When Nobody Was Looking

What would you have done? 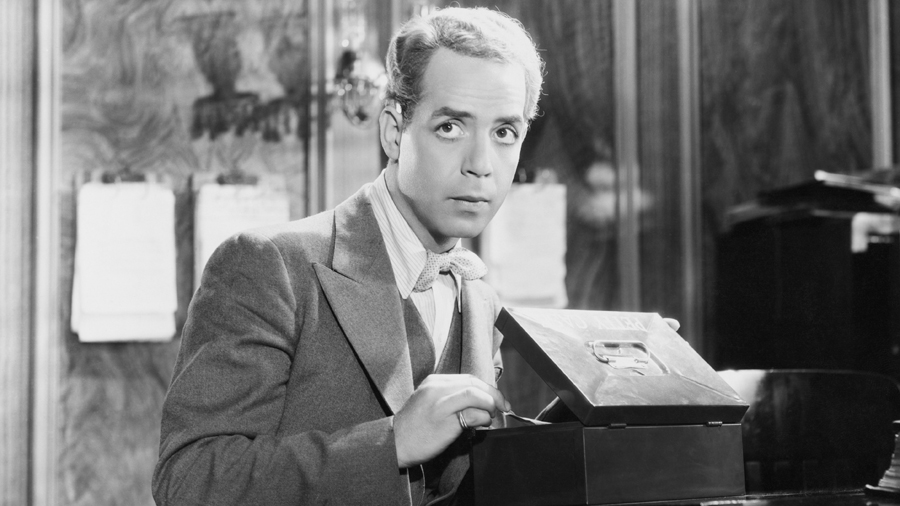 The LORD detests people with crooked hearts, but he delights in those with integrity (Proverbs 11:20 NLT).

It happened after store hours last month in Wayne, New Jersey. Four football players — three black and one white — came into a Buddy’s Small Lots and started shopping. Then it dawned on them that there was no clerk. With such easy pickings, surveillance cameras rather than human eyes tell what they did.

They found the items they were searching for and started for the door. But they weren’t making a run for it. Quite the contrary! They stopped at the checkout counter, calculated the total of their items, and pulled out $5.80 from their pockets — the total for the items, plus tax. Still with no one in sight, one of them turned to a prominent surveillance camera over the cash register, waved the money at the camera, and laid it on the counter.

“We were down there for ten minutes, looking for someone,” one later reported. “We thought everybody was in the back on break.” Then the four young men left the store and headed for football practice at William Paterson University.

The episode was soon reported on News 12 New Jersey, and the video of their after-hours honesty went viral. Then the story was picked up by several news outlets.

You see, the store was supposed to be closed and locked. But the door lock apparently malfunctioned. Consistent with store policy, lights had been left on inside for the sake of security. So four guys looking to purchase something had walked through an unlocked door into a lighted store building. They assumed it was open for business — and could have tried to take advantage of the situation.

A story about character and integrity should make us feel good.
By the way, before heading to practice, they went next door and reported to an all-night pharmacy that Buddy’s appeared abandoned, although the door was unlocked and open. The police were called and the “burglary” was investigated. But the store’s surveillance camera had caught a case of honesty instead!

When the young men were identified, Buddy’s operations manager called their coach and asked to meet them. “We thought we were definitely in trouble!” said one. He wondered if they had committed a crime by going into a building that was supposed to be closed for business. The caller, Marci Lederman, just wanted to compliment and thank the four — and give them some gift certificates.

In a time of steroids in sports, murder by bored athletes, and on-the-field brawls, a story about character and integrity should make us feel good. So thanks to Jelani Bruce, Anthony Biondi, Thomas James, and Kell’E Gallimore for reminding us that honesty really is the best policy. The only right policy.

Your reputation is merely what others think of you; your character is what you do when you think nobody is looking.

"When Nobody Was Looking" by Rubel Shelly is licensed under a Creative Commons License. Heartlight encourages you to share this material with others in church bulletins, personal emails, and other non-commercial uses. Please see our Usage Guidelines for more information.