Then the eleven disciples left for Galilee, going to the mountain where Jesus had told them to go. When they saw him, they worshiped him — but some of them doubted!
— Matthew 28:16-17 NLT

"Eleven disciples." Wow, what a vivid reminder of the failures they had been — it was so bad that even one of them was dead at his own hands. Eleven was so much less than twelve. Twelve was such a special number for God's people. But now there were eleven. Despite Jesus' victory, it was a reminder of the fragility without him.

Nevertheless, notice they obeyed. They went to the mountain where Jesus had told them to go. They did what Jesus asked them to do. When they saw Jesus, they worshiped him. But even then, after the resurrection appearances and the testimony of those who had seen him, there were still some doubters: It was hard to believe it was really Jesus after all they had been through; it was almost too good to be true.

The resurrection of Jesus IS almost too good to be true. It is definitely outside our experience and normal expectation. But the turnaround made by this wounded and incomplete group of eleven failures testifies that their encounters with Jesus after his resurrection changed them forever. Jesus' resurrection and command gave them a sense of purpose, certainty, hope, and destiny that they had not enjoyed even before the cross. And now, now they could trust he would go with them. So the fitting primary response to Jesus' triumph over death is to worship him. As we worship him, we too can be reawakened to the purpose and hope he gives us. He is not only the object of our worship, but he is also the Lord who is present and will go with us every step of the way.

Almighty and Living God, I find my hope in the resurrection of Jesus from the dead! As I worship and praise you for this mighty victory over all the forces that hold me captive, I am filled with wonder and hope:

I praise and thank you for giving me this victory at such an horrifc cost to yourself. In Jesus' name. Amen.

Other Devotionals from Heartlight for Thursday, December 30, 2021 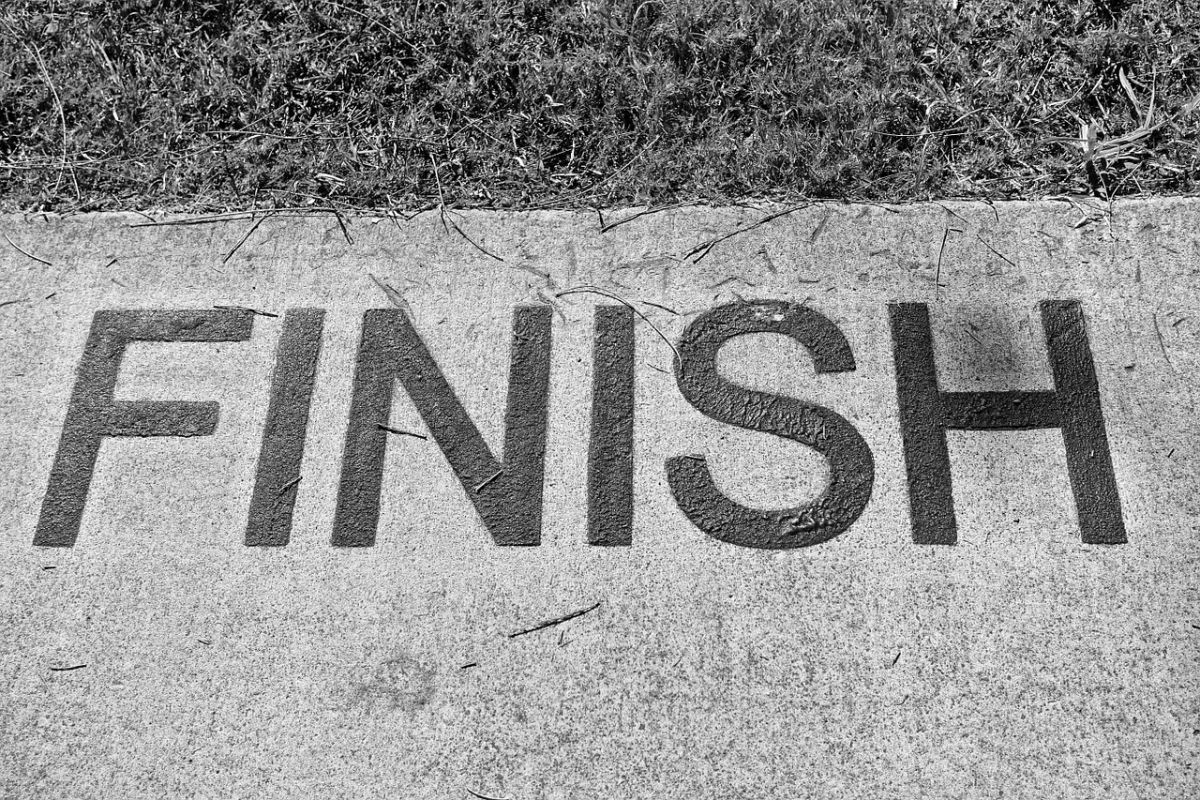 'How Are You Going to Finish?' (Ga. 3:2-3)
"I would like to learn just one thing from you: Did you receive the Spirit by the works of the law, or by believing what you heard? Are you so foolish? After..."
Unstoppable!
A one-year devotional guide through the book of Acts. 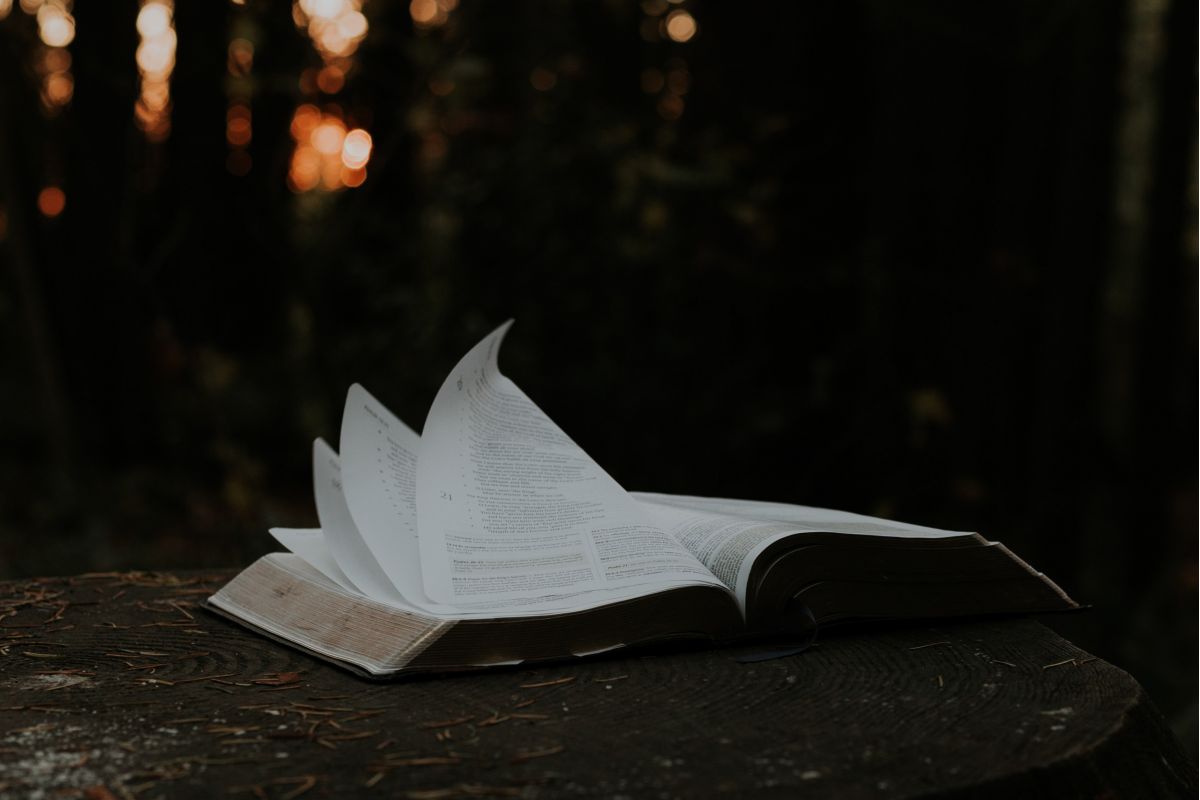 'Paul Recognizes the Truth of Scripture'
"[Paul had spoken to the Jewish leaders in Rome all day. He had reasoned with them from the Scriptures that Jesus was both Lord and Messiah, and some...."
A Year with Jesus
A devotional to help reclaim Jesus as the daily Lord of our lives. 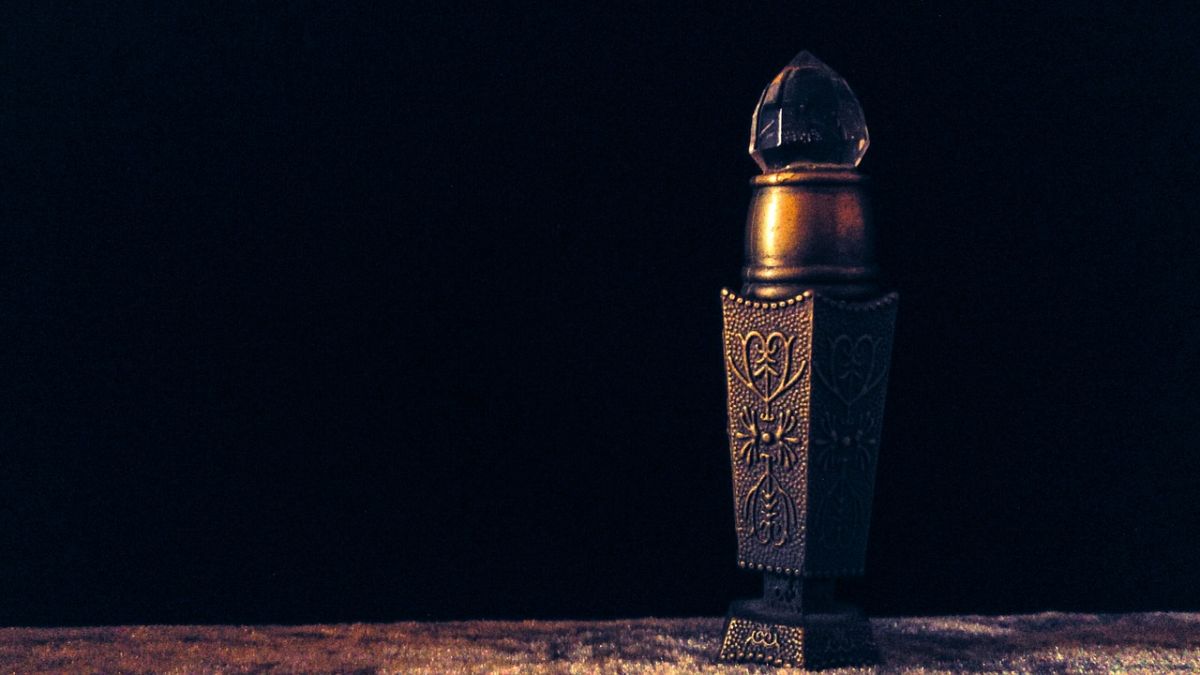 'Extravagant Gifts'
"Dear Friend, Can you remember your Christmas gifts from last year? ... five years ago? ... ten years ago? You probably don't remember most of your..."
Daily Wisdom
A daily devotional featuring wise counsel found in Scripture. 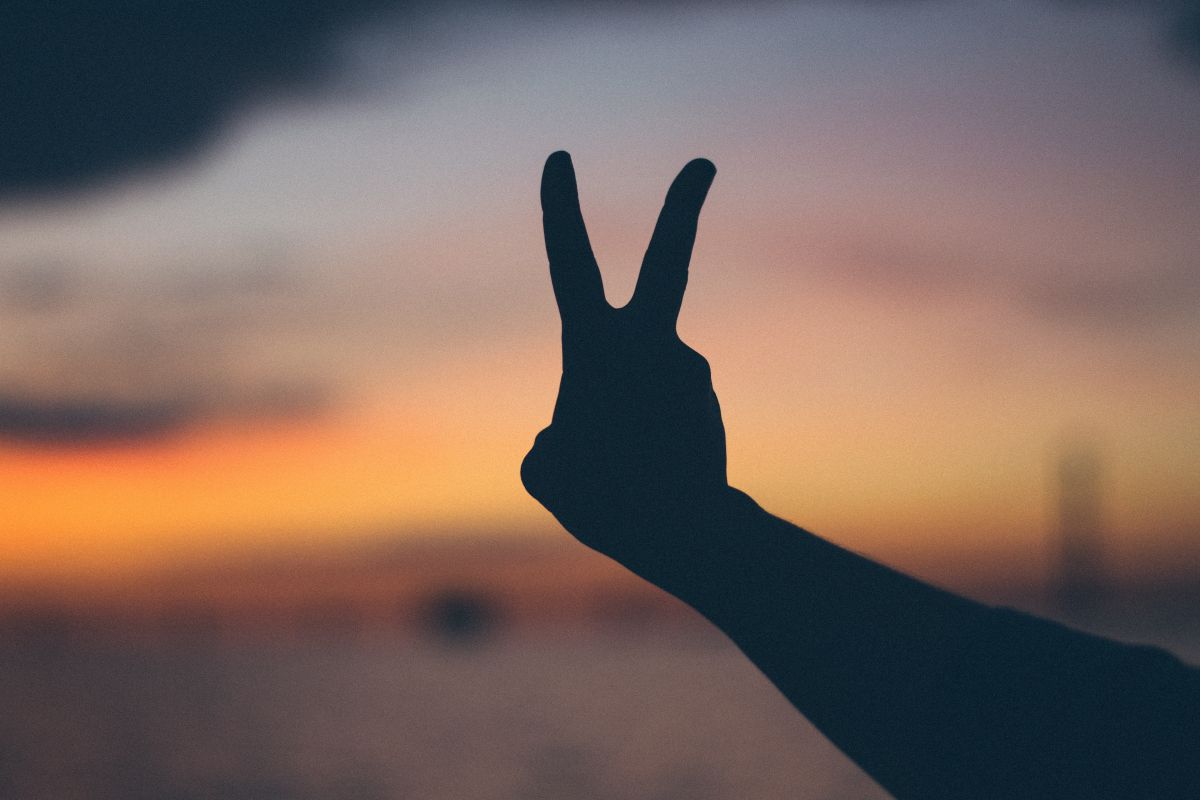 Matthew 5:9
"Blessed are the peacemakers, for they will be called sons of God." 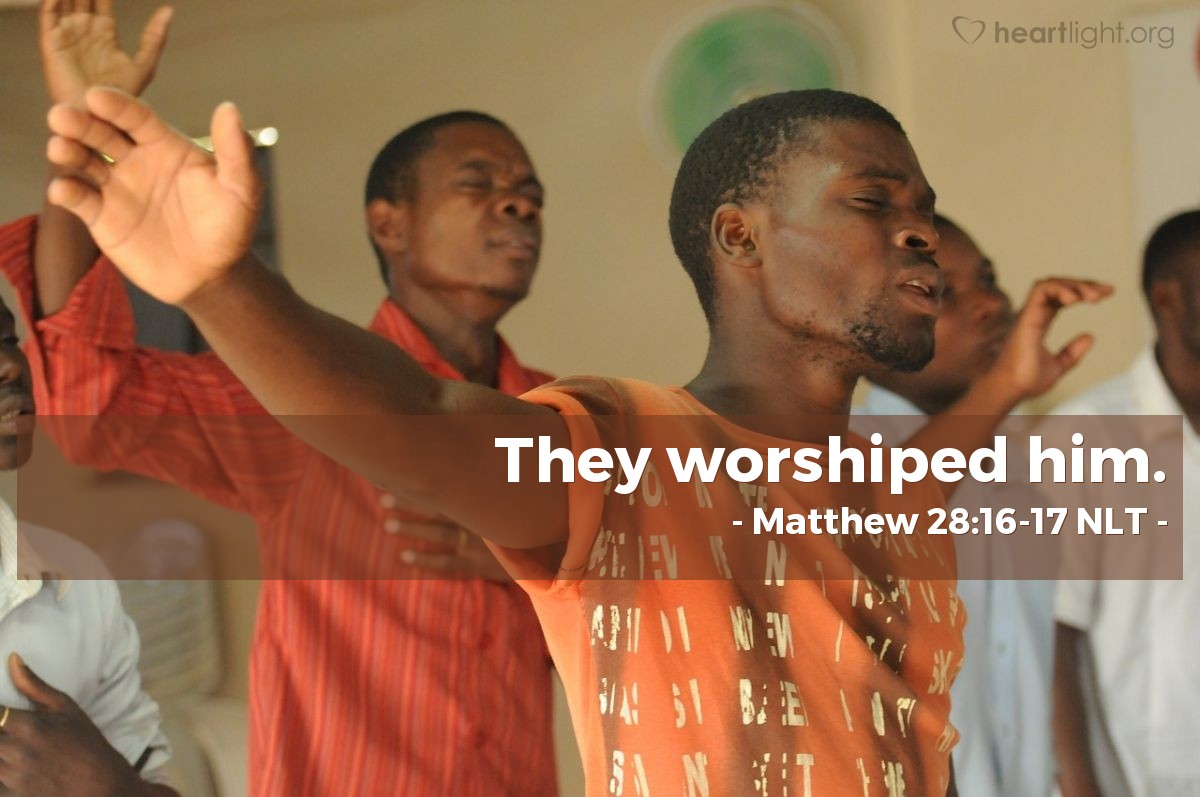