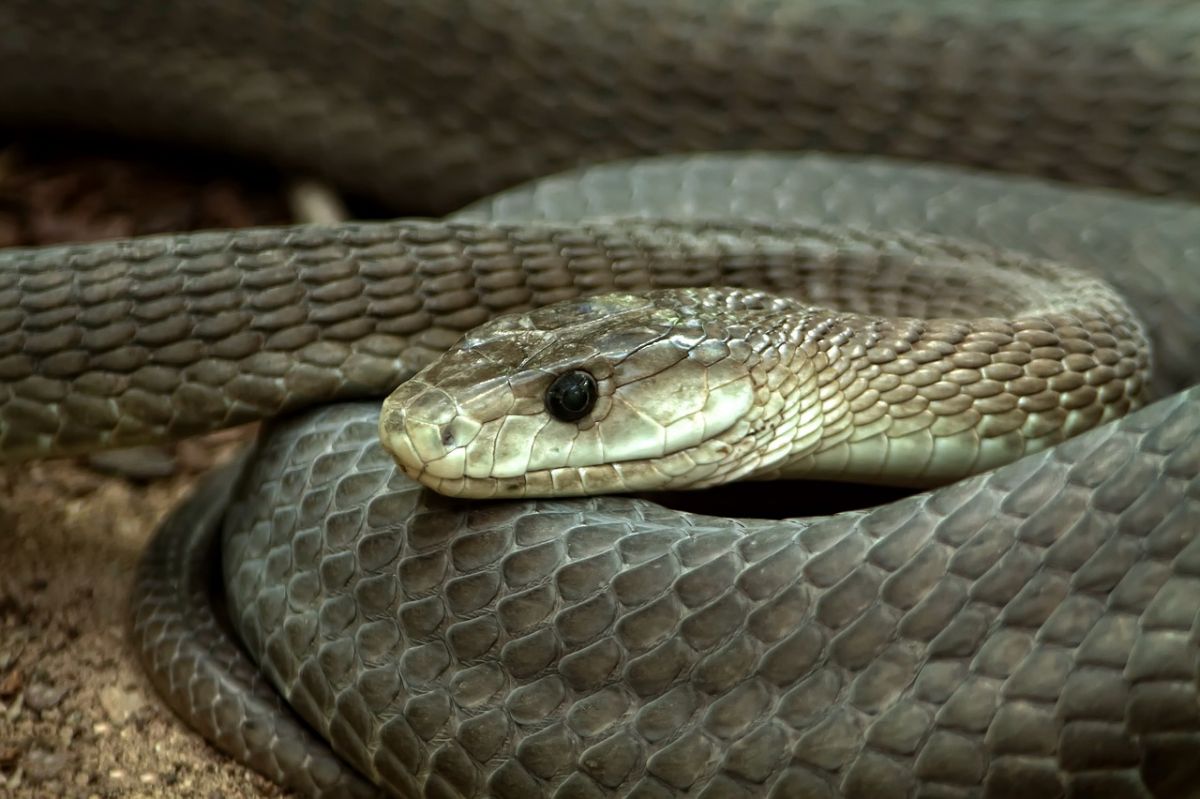 [To the teachers of religious law and the Pharisees, Jesus continued:] "Snakes! Sons of vipers! How will you escape the judgment of hell?

"Therefore, I am sending you prophets and wise men and teachers of religious law. But you will kill some by crucifixion, and you will flog others with whips in your synagogues, chasing them from city to city. As a result, you will be held responsible for the murder of all godly people of all time — from the murder of righteous Abel to the murder of Zechariah son of Barachiah, whom you killed in the Temple between the sanctuary and the altar. I tell you the truth, this judgment will fall on this very generation."

The Israel of Jesus' day is about to bring down judgment against itself, and especially against Jerusalem. This judgment is because they are about to reject Jesus, God's Son. What's more, they do not just reject him; they scorn him, they brutalize him, and they have him put to death on a Roman cross.

But it isn't Jesus alone who is rejected. Israel had gotten in the habit of ignoring, bullying, and even murdering those prophets who did not give them what they wanted. Jesus' death is not just another transgression; it is the ultimate transgression by the people in a long line of transgressions where prophets were mistreated, abused, and murdered for speaking God's unadulterated truth.

But surely we can do more than honor the prophets of old in our day in some arcane and outdated ritual that "frees" us from having to deal seriously with their teachings. Surely, we can seek to live by the prophets' teachings and have those values built into the fabric of God's family.

Father, may I honor the words and the spirit of your will that has been delivered by the prophets. Give me strength and courage, please, dear Lord, so I can be a living example of your truth in my world. In Jesus' name, I ask it fervently. Amen.

Other Devotionals from Heartlight for Thursday, November 4, 2021 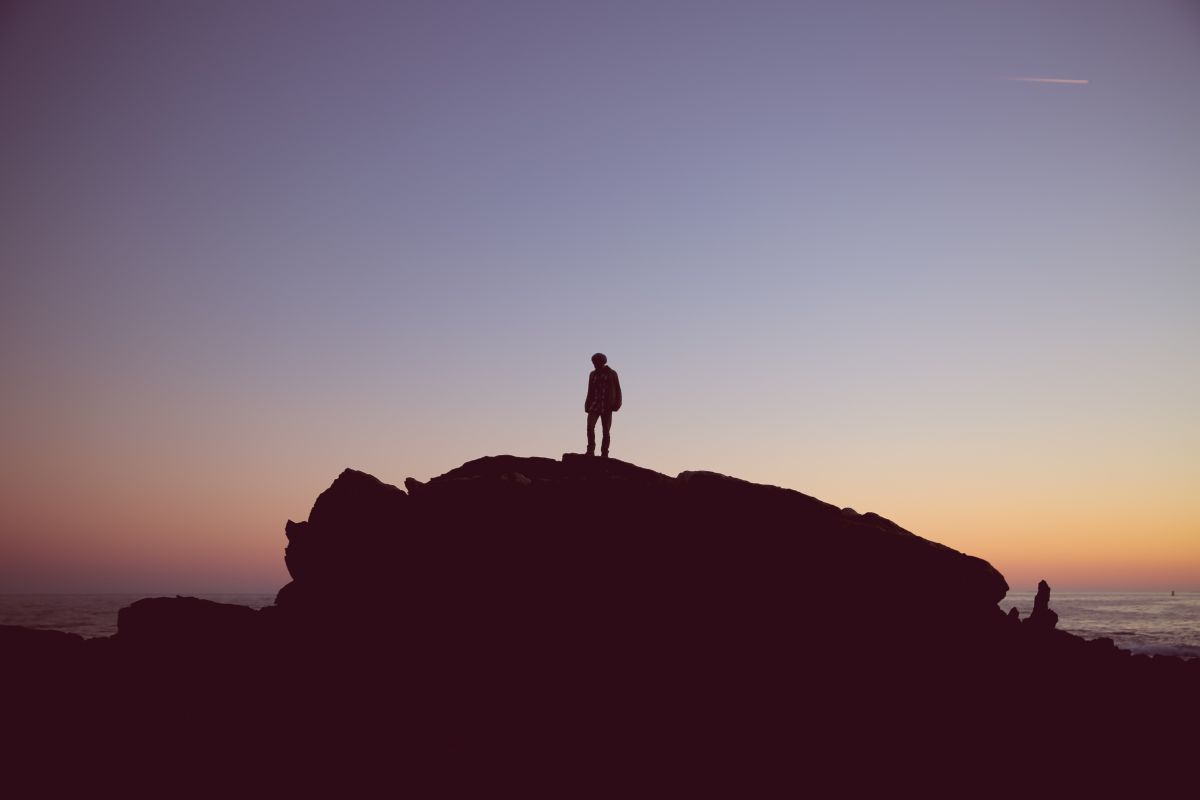 'Don't Vandalize God's Temple' (1 Co. 3:16-17)
"You realize, don't you, that you are the temple of God, and God himself is present in you? No one will get by with vandalizing God's temple, you can be sure of...."
Daily Wisdom
A daily devotional featuring wise counsel found in Scripture. 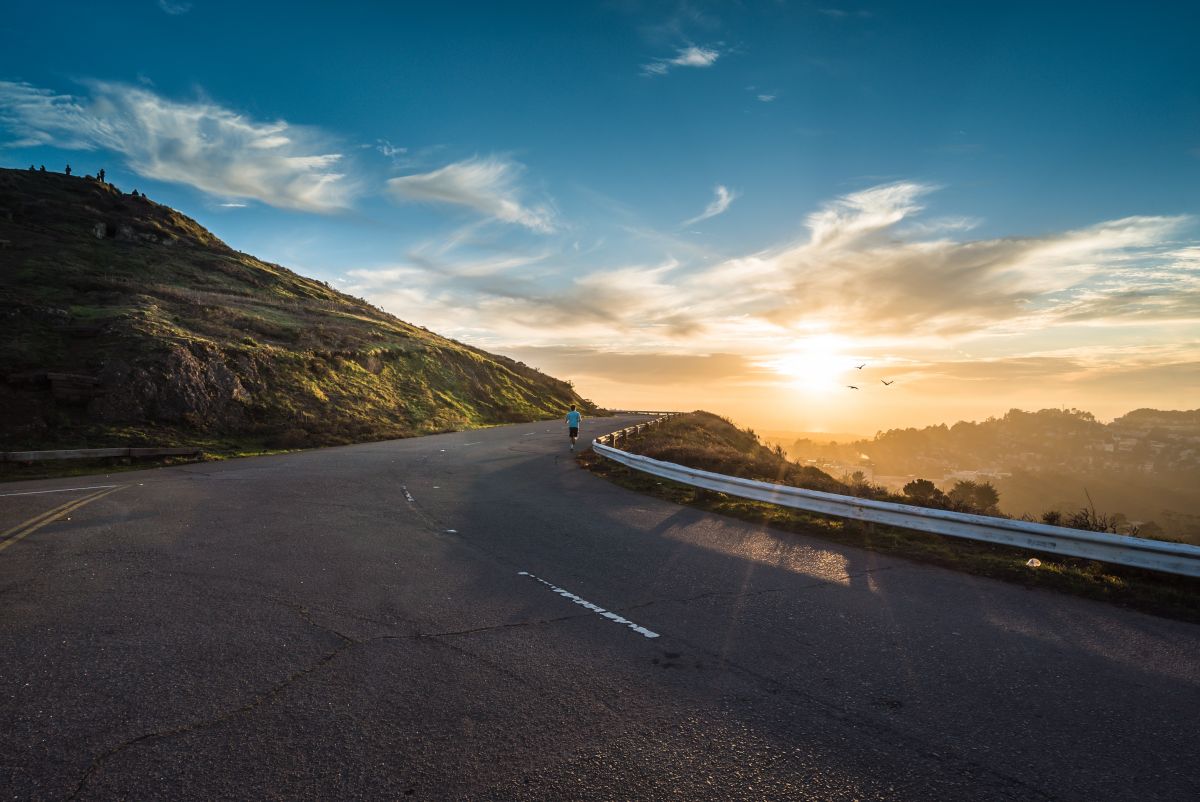 Proverbs 16:17
"The highway of the upright avoids evil; he who guards his way guards his life."
Praying with Paul
Features the apostle Paul's writings turned into daily, powerful prayers. 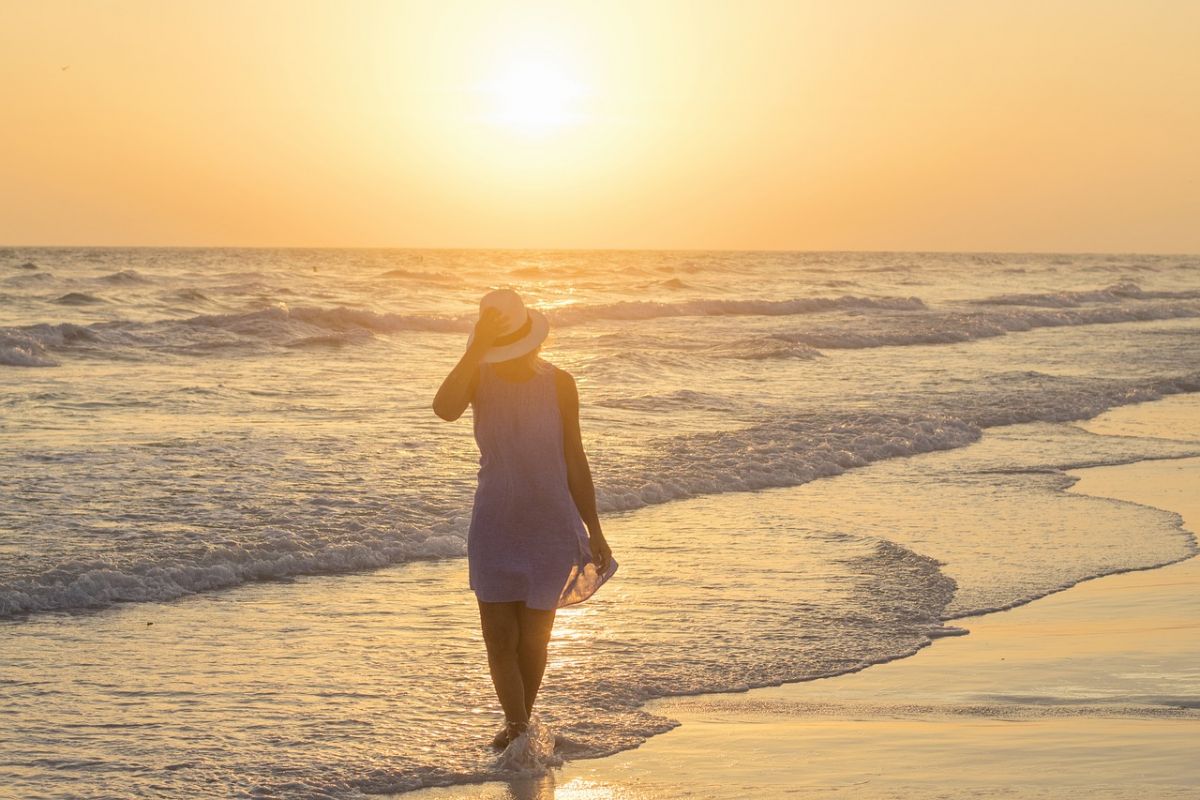 'Walking in the Light' (Ep. 5:6)
"Dear Father, Help me not to be deceived by empty but high-sounding words that cloak the intent of wickedness. I know that it is because of these..."
Quotemeal
A daily dose of Christian quotes to inspire and encourage. 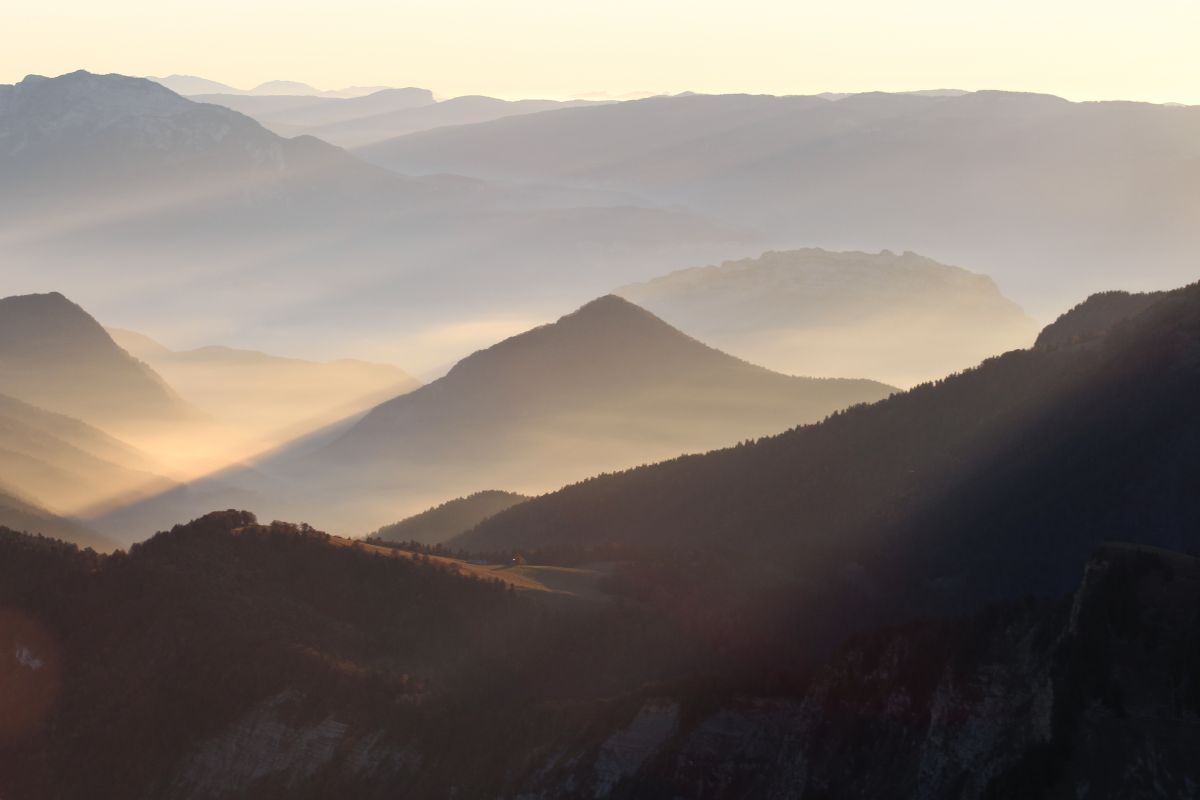 Quote by Joni Eareckson Tada:
"One of the most wonderful things about knowing God is that there's always so much more to know, so much more to discover. Just when we least expect it, He..." 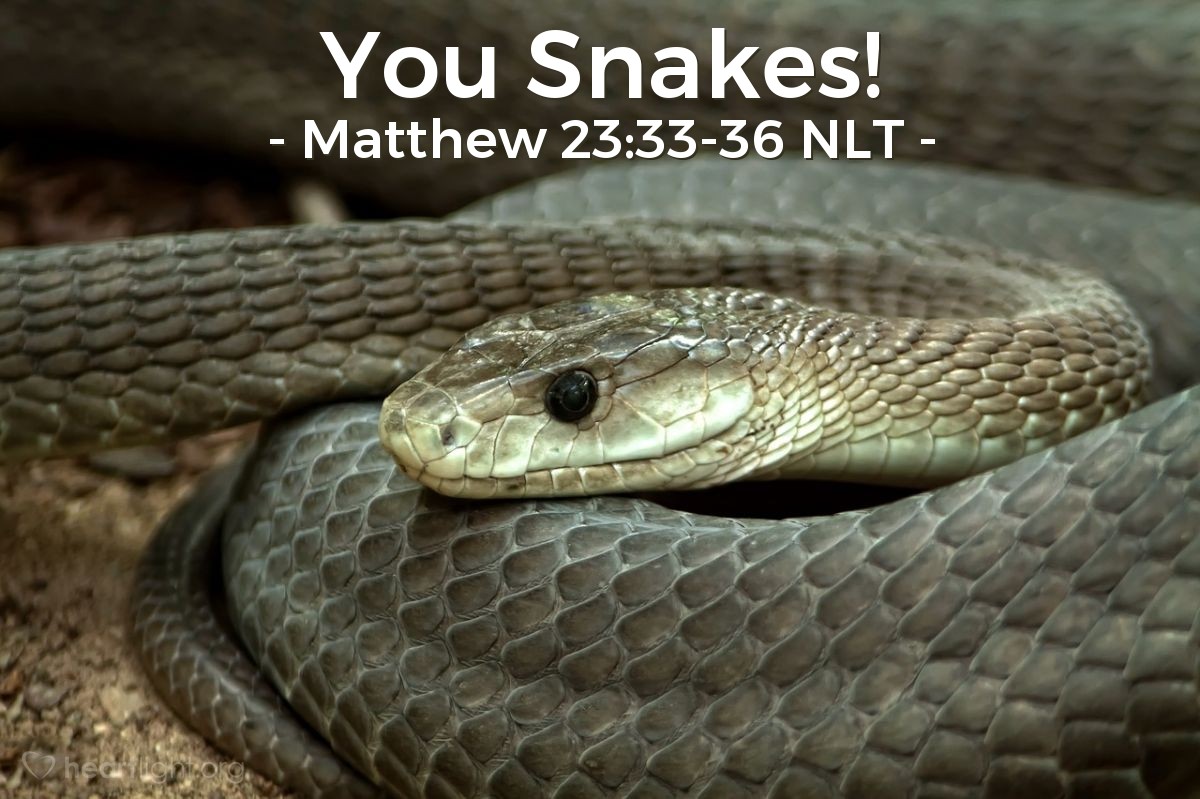