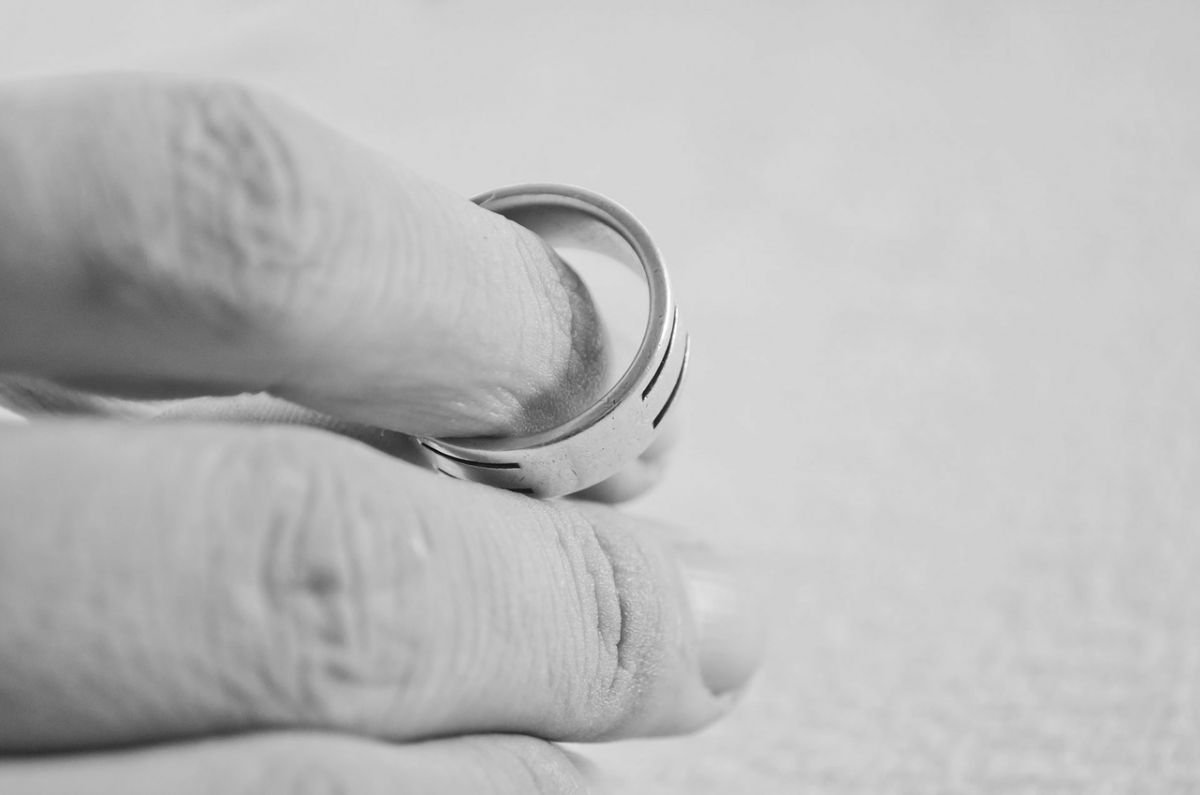 That same day Jesus was approached by some Sadducees — religious leaders who say there is no resurrection from the dead. They posed this question: "Teacher, Moses said, 'If a man dies without children, his brother should marry the widow and have a child who will carry on the brother's name.' Well, suppose there were seven brothers. The oldest one married and then died without children, so his brother married the widow. But the second brother also died, and the third brother married her. This continued with all seven of them. Last of all, the woman also died. So tell us, whose wife will she be in the resurrection? For all seven were married to her."

Don't you just love the way Jesus brushes away this obtuse, convoluted argument with one sentence! "Nope, you're just wrong because you don't know God!"

Wow! Such authoritative force and such clear truth. In a world that doesn't want to hurt anyone's feelings, it's refreshing to hear someone say, "The emperor isn't wearing any clothes!" The Sadducees' learning, tradition, and political power are all swept away by the straightforward truth!

Just as Jesus always spoke the truth, so must we as his disciples, especially when others twist the Scriptures for evil purposes.

Holy God, give me the courage to simply and straightforwardly tell the truth and not look for political angles to soften the truth, even when it is being mocked. In Jesus' name, I pray. Amen.

Other Devotionals from Heartlight for Tuesday, October 19, 2021 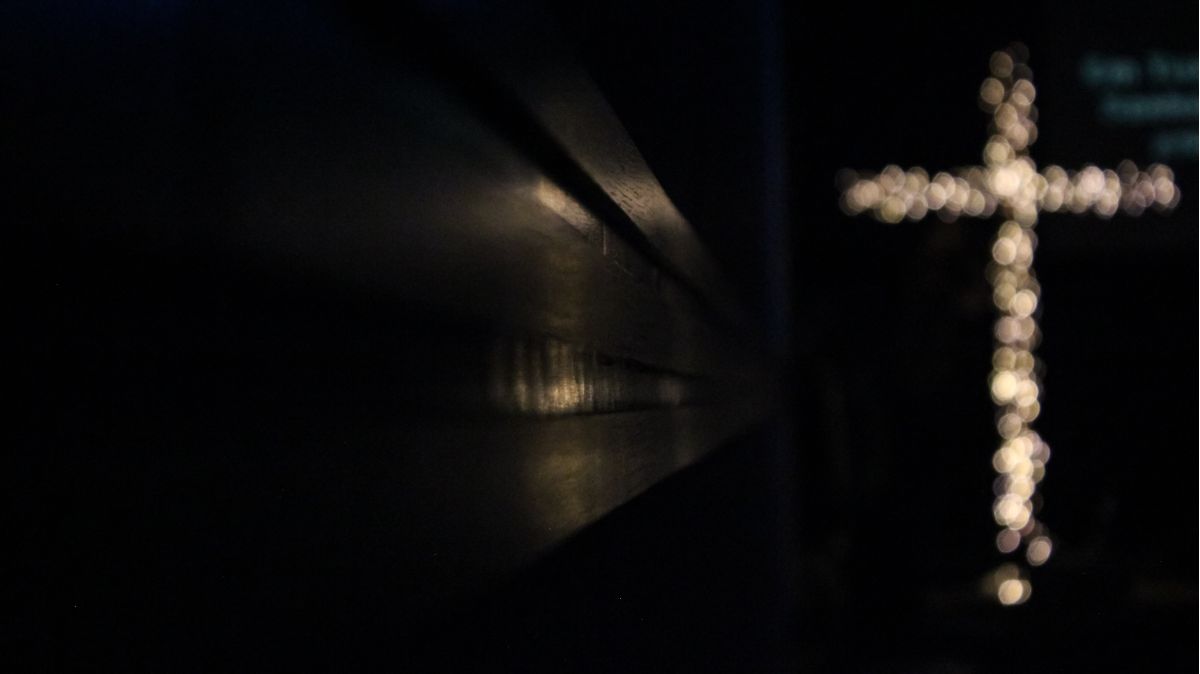 'Focus on What Is Core'
"Dear Beloved, I walked the streets and footpaths of Galilee, Samaria, and Judea two thousand years ago. I came as God incarnate and gave Myself as a...."
Unstoppable!
A one-year devotional guide through the book of Acts. 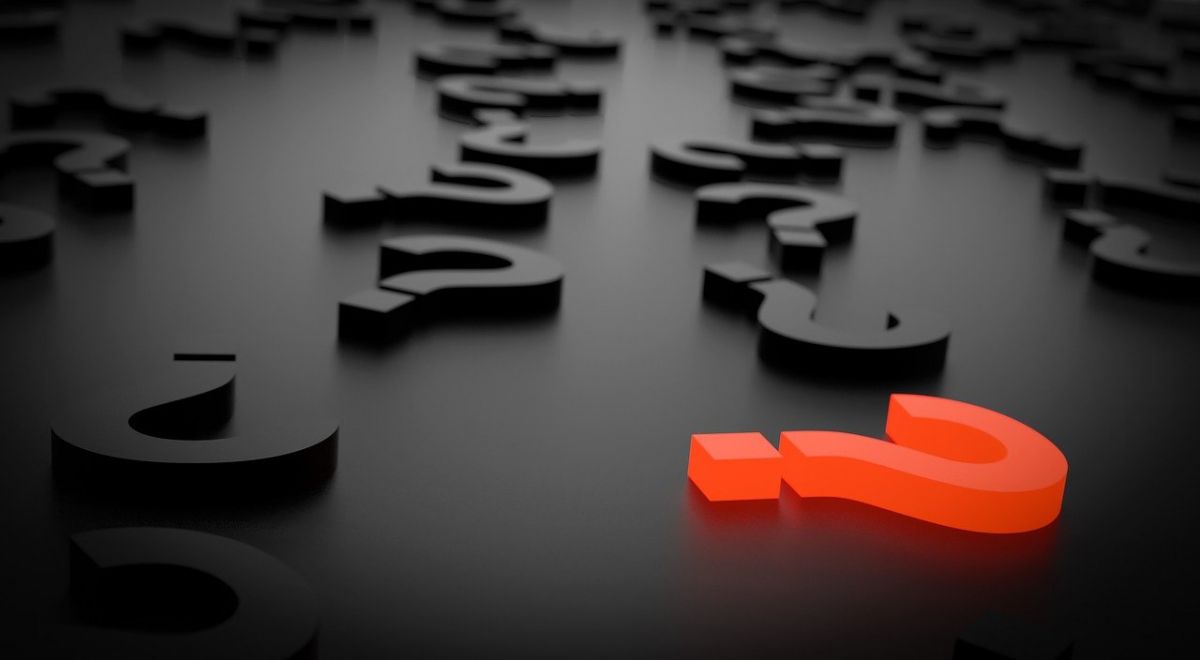 'What Should I Do?' (Acts 22:10)
"[Paul reached the dramatic moment in his defense before the crowd in Jerusalem. After telling of the revelation where Jesus spoke to him, Paul..."
Today's Verse
A daily devotional featuring a Bible verse, thought and prayer. 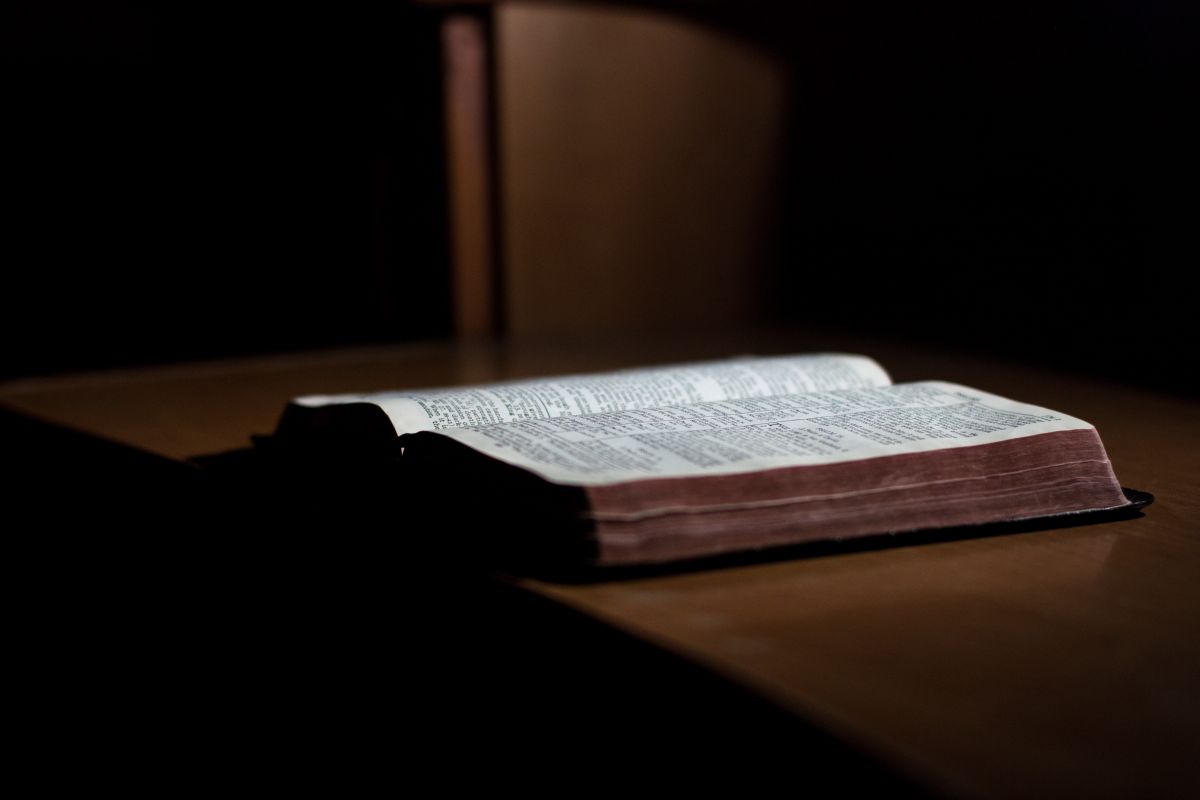 Psalm 34:21
"Evil will slay the wicked; the foes of the righteous will be condemned."
God's Holy Fire
A daily devotional about the work of the Holy Spirit in our lives. 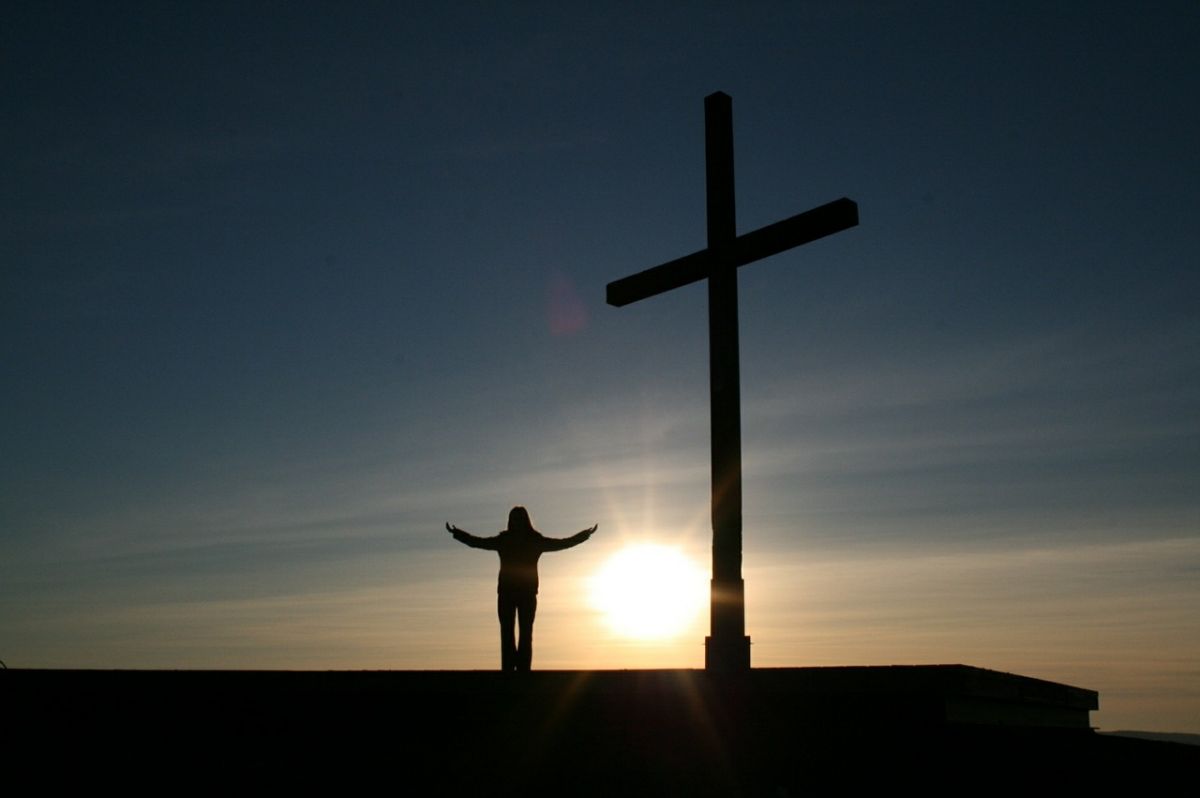 'Spirit-life in Mortal Bodies!' (Ro. 8:10-11)
"But if Christ is in you, then even though your body is subject to death because of sin, the Spirit gives life because of righteousness. And if the Spirit of him..." 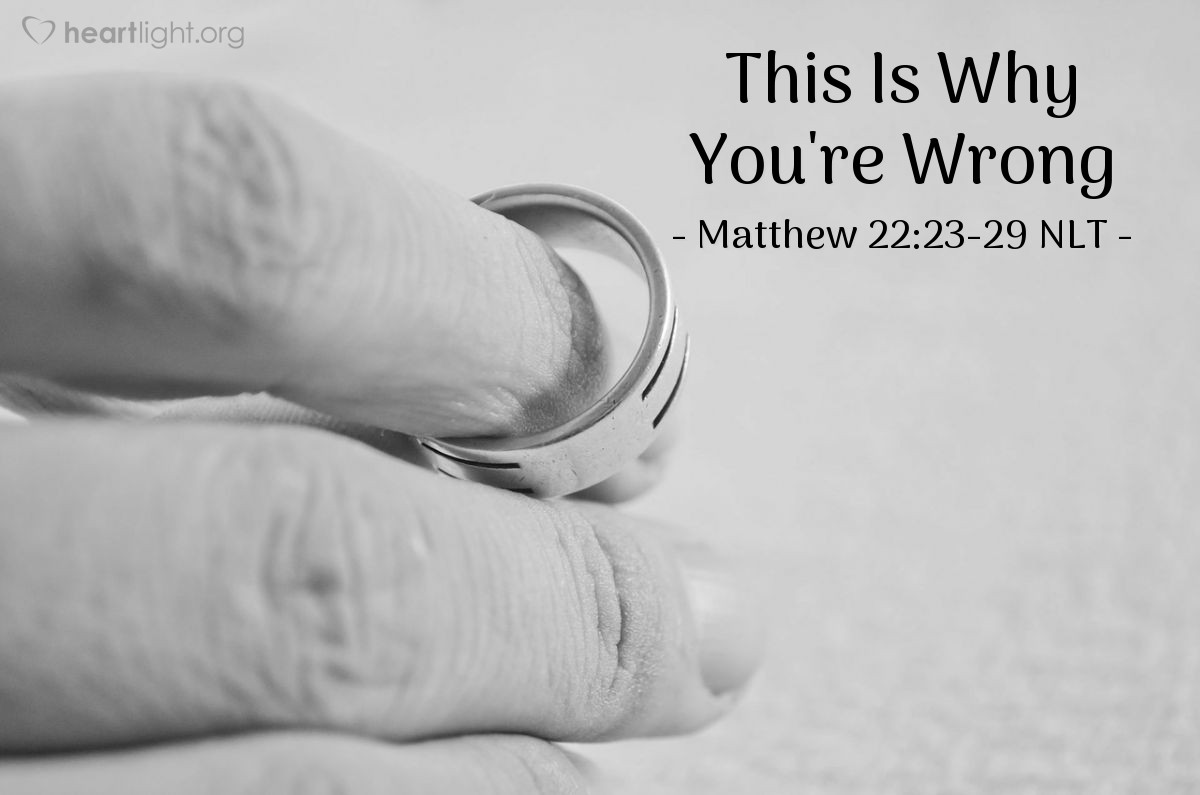