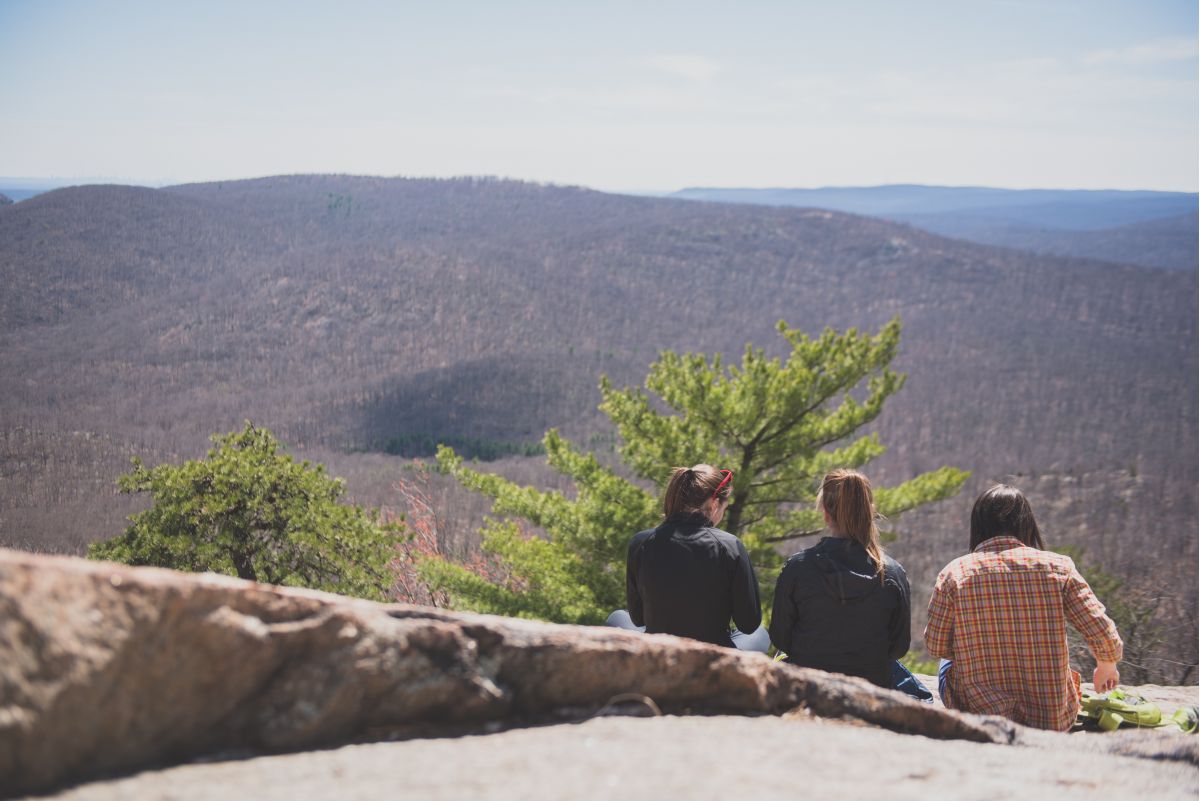 [Jesus continued,] "If another believer sins against you, go privately and point out the offense. If the other person listens and confesses it, you have won that person back. But if you are unsuccessful, take one or two others with you and go back again, so that everything you say may be confirmed by two or three witnesses. If the person still refuses to listen, take your case to the church. Then if he or she won't accept the church's decision, treat that person as a pagan or a corrupt tax collector."
— Matthew 18:15-17 NLT

The old line about education in the U.S. was that we need to focus on the three R's — reading, 'riting, and 'rithmetic. In church discipline, the focus needs to be on God's three R's—repentance, redemption, and reconciliation. The first has to do with the sinner's response, the next is God's gracious action, and the third is the work of the church community.

However, in most Western cultures today, the problem is not with our receiving back those who have rebelled; the problem is that we don't know each other well enough to help in times of temptation, to confront in times of sin, and to care enough to discipline when rebellion is destroying lives. The world does not understand because it does not value Christian character. But it is more than a character battle among God's children; it's a battle for people themselves to rescue them from Satan's grasp. Jesus' words are harsh, but no harsher than the behavior of someone who repeatedly refuses to listen to God's call in his or her life. Jesus loved the lost lamb (Matthew 18:12-14). Can we do less?

Father, my heart is heavy today. Several people whom I dearly love have rebelled against your will and have hurt the people around them. Please give me the opportunity and the courage to reach out and be your tool of redemption to bring them back to your family and your grace. In Jesus' name, I pray. Amen.

Other Devotionals from Heartlight for Thursday, August 26, 2021 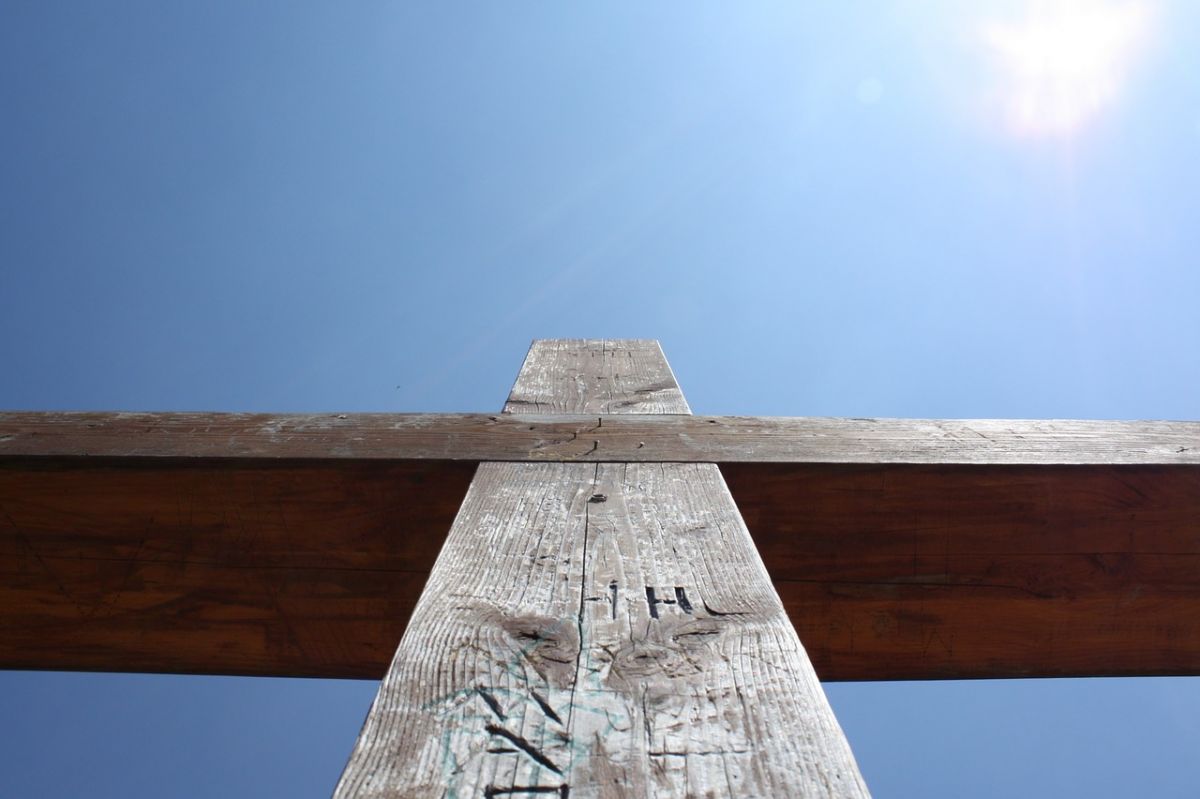 'Complete!' (Jn. 19:30)
"After he took the wine, Jesus said, "It's done ... complete." Bowing his head, he offered up his spirit."
Praying with Paul
Features the apostle Paul's writings turned into daily, powerful prayers. 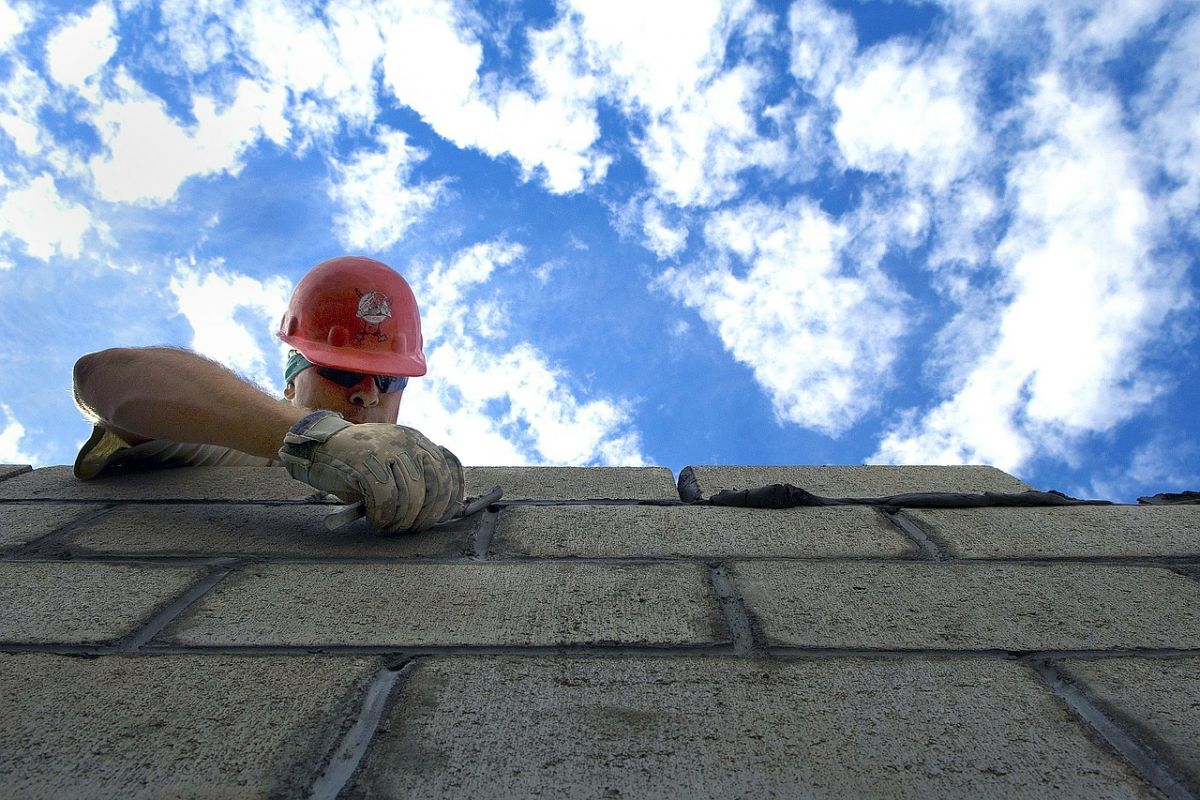 'A Workman Unashamed' (2 Ti. 2:14-21)
"Dear Father, firm foundation, Help me to avoid disputes about words, which does no good, but merely ruins the hearers. Help me do my best to present...."
Daily Wisdom
A daily devotional featuring wise counsel found in Scripture. 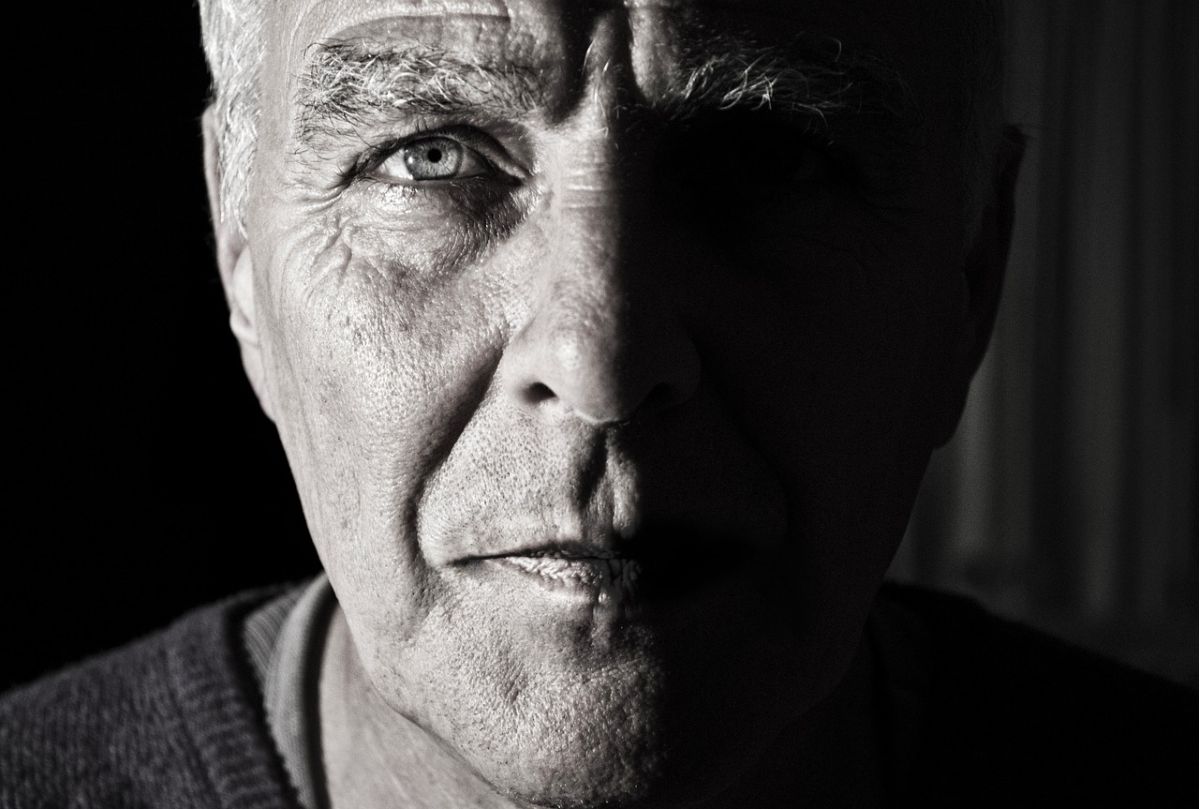 Matthew 5:39
"But I tell you, Do not resist an evil person. If someone strikes you on the right cheek, turn to him the other also."
A Year with Jesus
A devotional to help reclaim Jesus as the daily Lord of our lives. 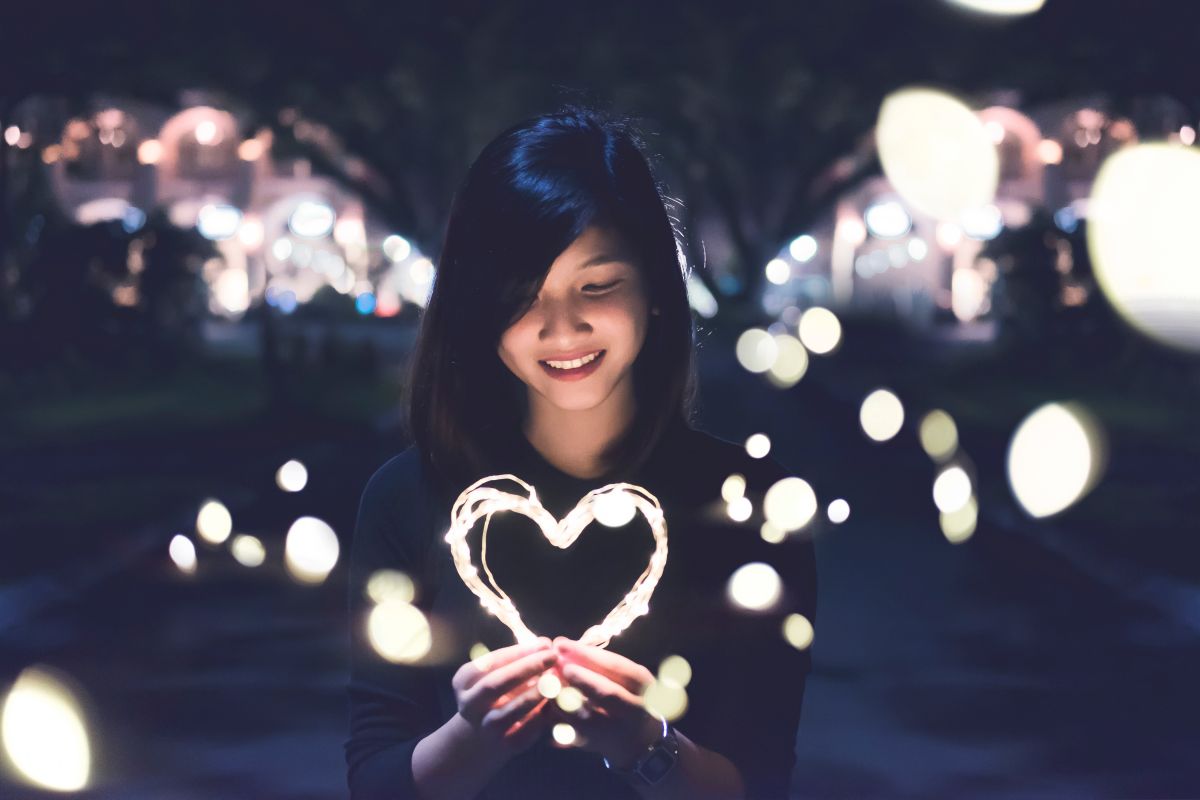 'Move Toward Perfect Beauty & Holiness'
"Dear Precious and Holy One, When you became My disciple, you were made "holy, blameless, and totally free of imperfection" by My blood that "bled..." 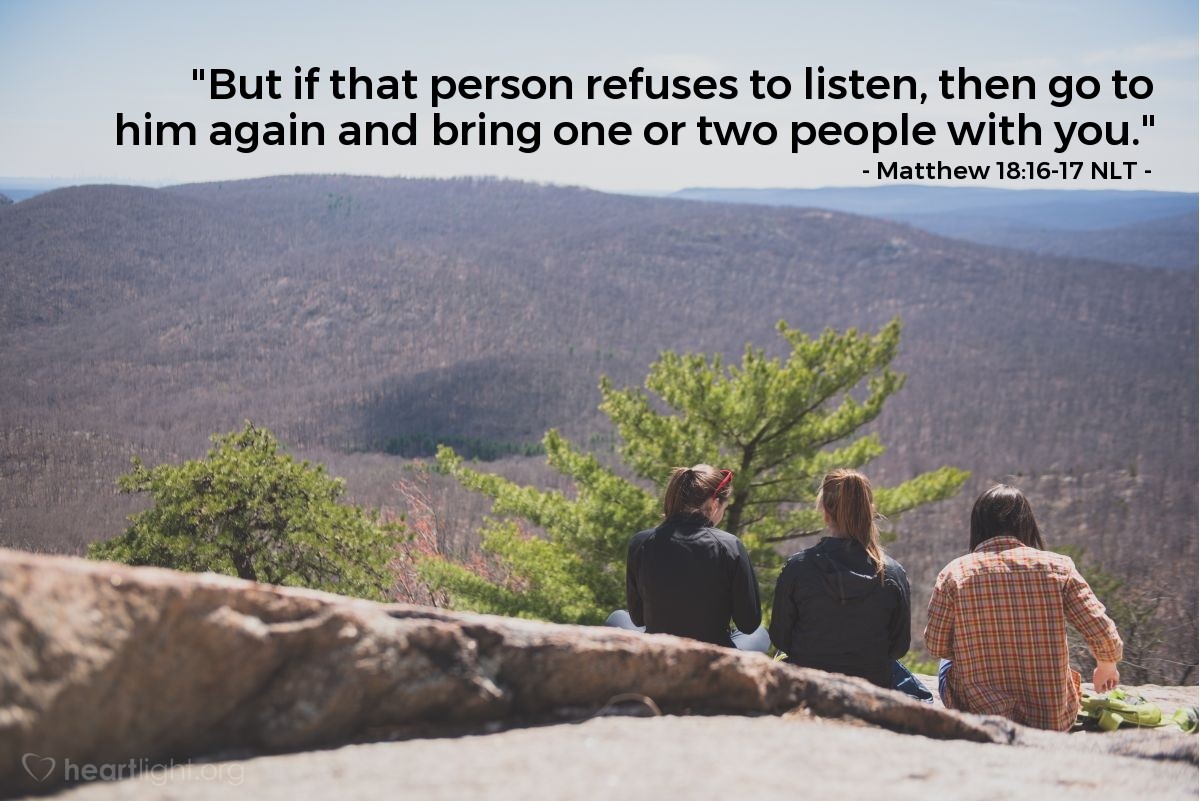