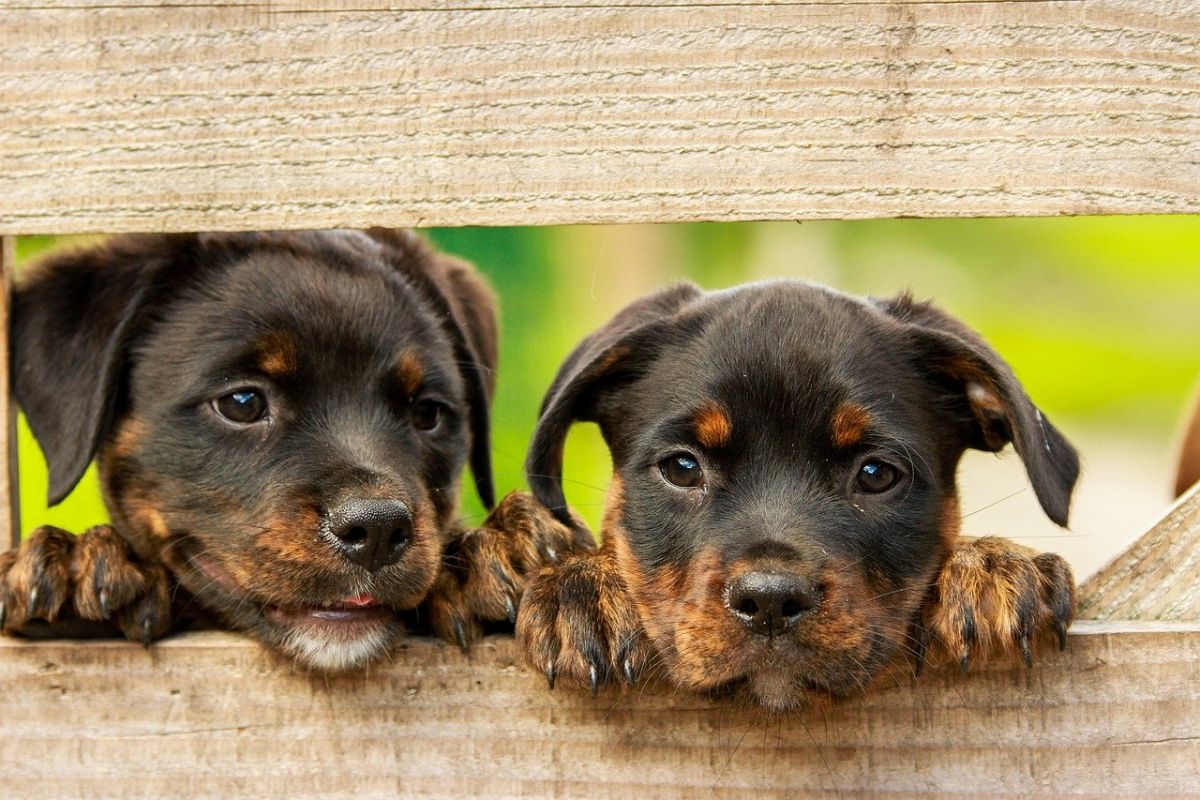 Since [the woman who asked Jesus to cast the evil spirit out of her daughter] was a Gentile, born in Syrian Phoenicia, Jesus told her, "First I should feed the children — my own family, the Jews. It isn't right to take food from the children and throw it to the dogs."

She replied, "That's true, Lord, but even the dogs under the table are allowed to eat the scraps from the children's plates."

Wow! Think how this exchange would come off in our world with its racial tensions and political correctness. Now increase that multiple times, and you might get the impact of this exchange in Jesus' time with the extreme racial and religious tension between Jews and Gentiles. Even though Jesus' statement about dogs might seem insensitive, he was undoubtedly testing this woman's faith, and the original language uses a word play that we don't see in English. This Phoenician woman may have known that Samaritans were considered dogs by many Jews of Jesus' day. However, Jesus used a diminutive form of the word for "dogs," thereby softening the meaning and communicating to her he was talking about a beloved house dog or puppy. Still, she would not let anything keep her from her goal; nothing would deter her. She picked up on Jesus' word play and responded also using the diminutive, showing she understood. Her answer showed she believed the Lord should make her daughter whole. Jesus' earthly ministry may have been directed primarily to the children of Israel, but even in Israel the puppies under the family tables got the children's scraps that fell to the floor! What humility and commitment this woman had. She never lost sight of her goal! I'm afraid my pride and anger would have bubbled to the surface, but not for this woman! Her passion and cleverness did not go unnoticed, as the next verses reveal.

LORD God Almighty, I'm not sure I would have handled this situation as well as the woman in the story. Thank you for her faith and for her tenacity. Please give me more of both and help me be less reactive to situations that test my humility and faith. In Jesus' name. Amen.

Other Devotionals from Heartlight for Monday, May 4, 2020 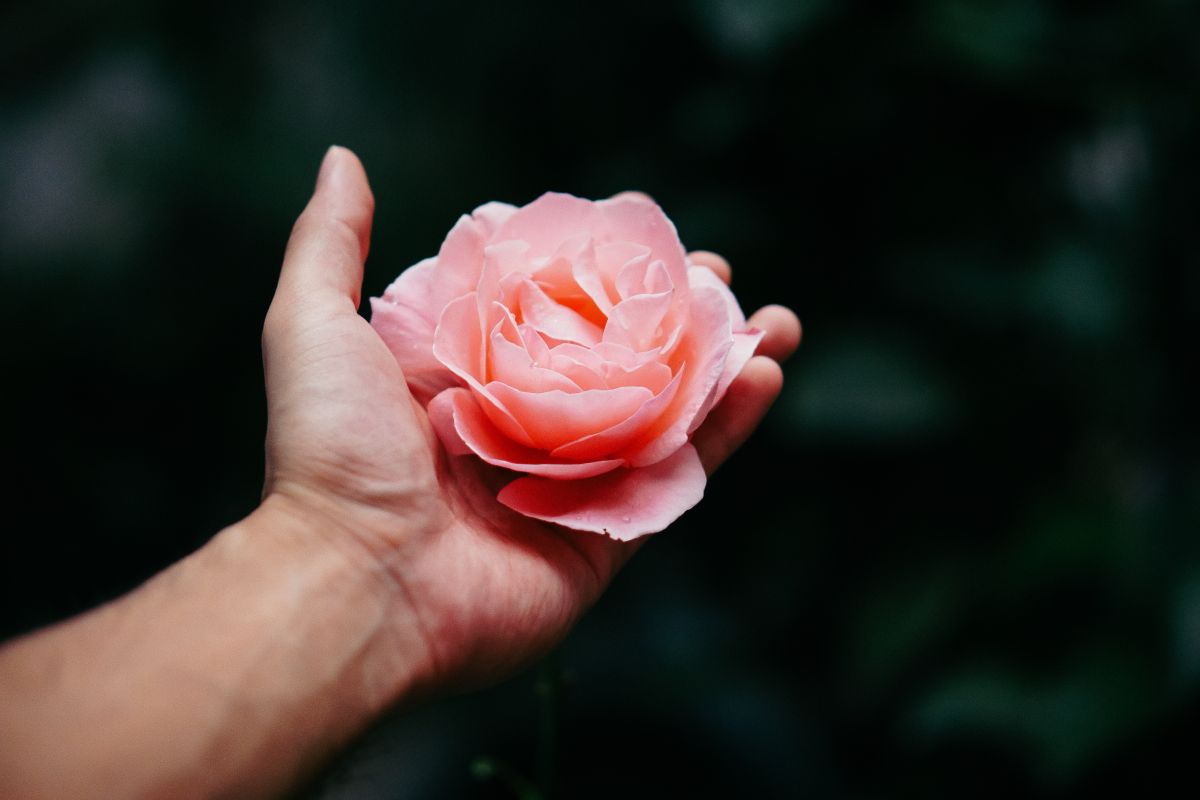 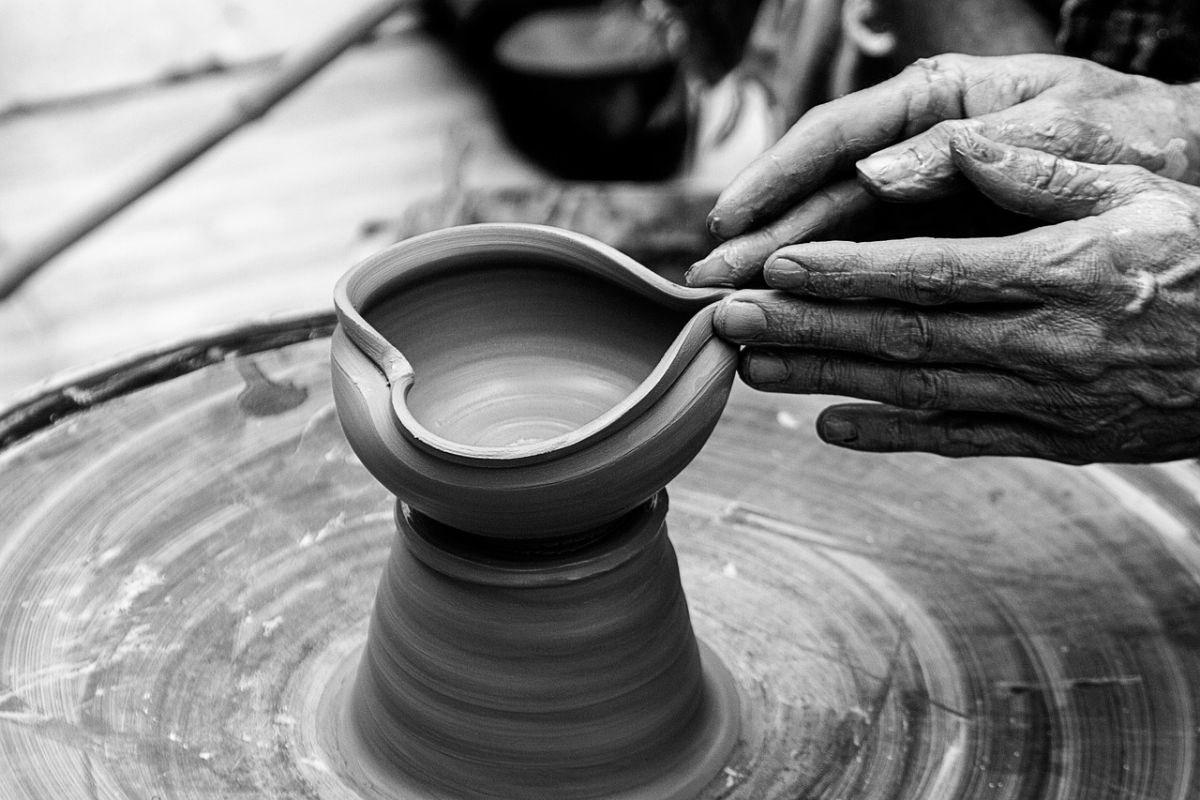 'Resurrection Hope' (1 Co. 15:12-20)
"Dear Father, confirmer of truth, Strengthen me against all that Satan and the world can bring against me. Confirm my understanding of what you did in..."
Passion for Praise
A daily passage of Scripture emphasizing praise to our God. 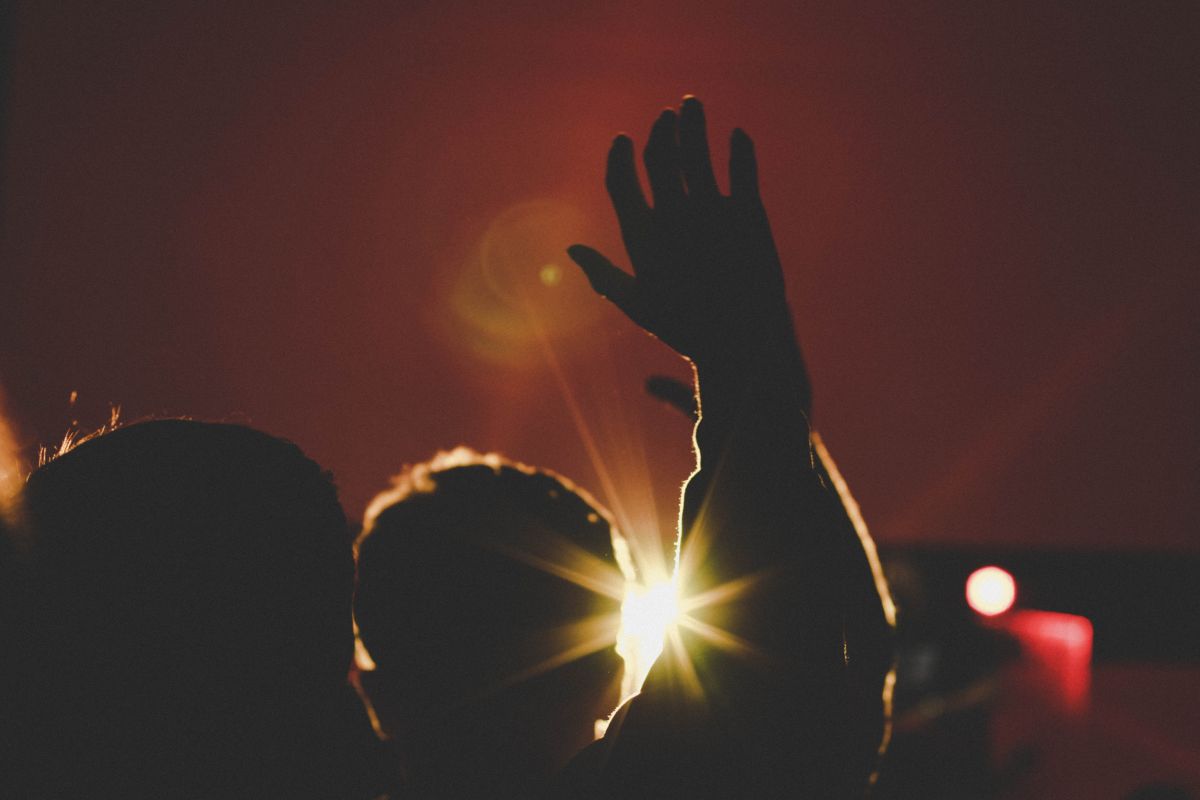 'Hoping for Help' (Ps. 71:14)
"I will keep on hoping for your help; I will praise you more and more."
Spiritual Warfare
A daily devotional about God's power for our battles. 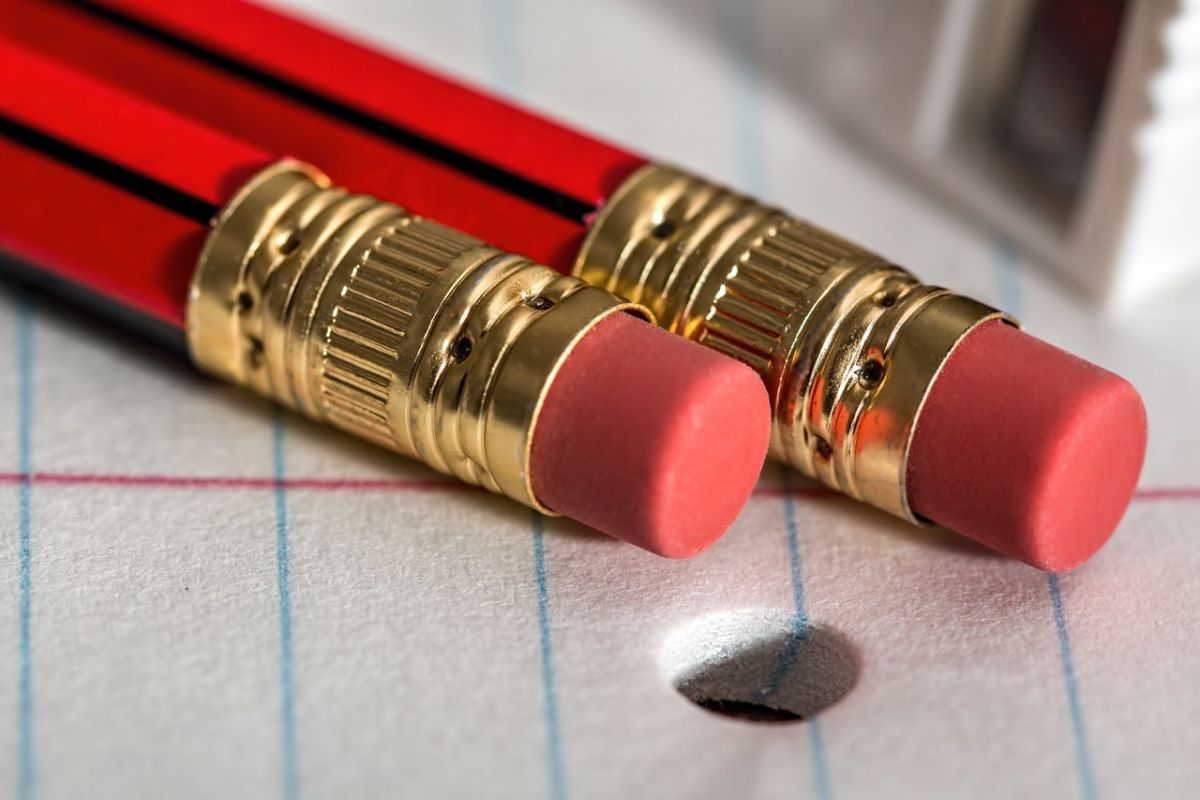 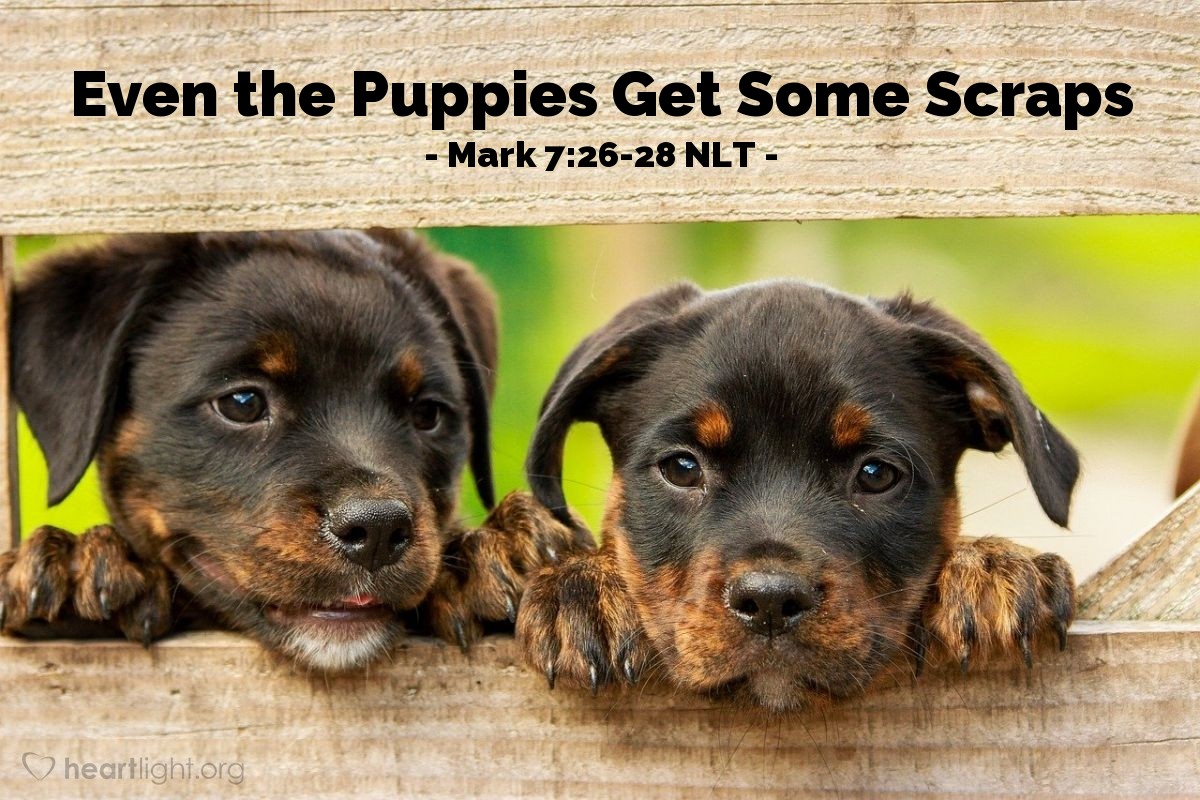