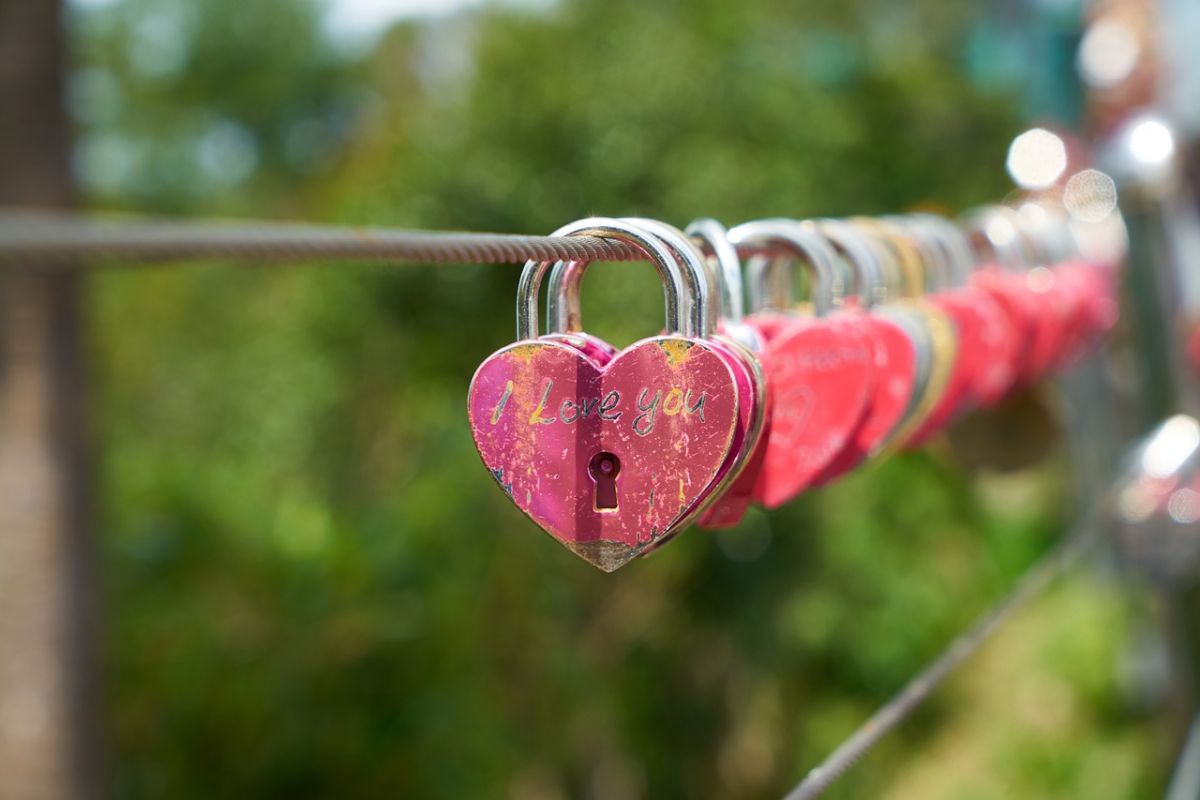 "To what can I compare the people of this generation?" Jesus asked. "How can I describe them? They are like children playing a game in the public square. They complain to their friends, 'We played wedding songs, and you didn't dance, so we played funeral songs, and you didn't weep.' For John the Baptist didn't spend his time eating bread or drinking wine, and you say, 'He's possessed by a demon.' The Son of Man, on the other hand, feasts and drinks, and you say, 'He's a glutton and a drunkard, and a friend of tax collectors and other sinners!' But wisdom is shown to be right by the lives of those who follow it."
— Luke 7:31-35 NLT

Jesus was not going to win the hearts of those who had decided not to believe. Jesus and John were very opposite in demeanor and style, yet those who refused to believe rejected each of them, oftentimes using their "style" as an excuse. Jesus confronted those who refused to believe and basically said, "You're not going to believe because you don't want to believe!" As Jesus so often did, he reminded anyone who would listen that the real proof of character is seen in the fruit produced in the life of a person (Matthew 7:16-18). When you look at the fruit of John's and Jesus' lives, both of them showed they were from God, regardless of their differing styles.

Holy God, please forgive me for judging others based on their personal style and demeanor. I don't want ever to reject, judge, or be unsupportive of your servants. In addition, dear Father, help my life consistently bear fruit for you. In Jesus' name. Amen.

Other Devotionals from Heartlight for Thursday, May 2, 2019 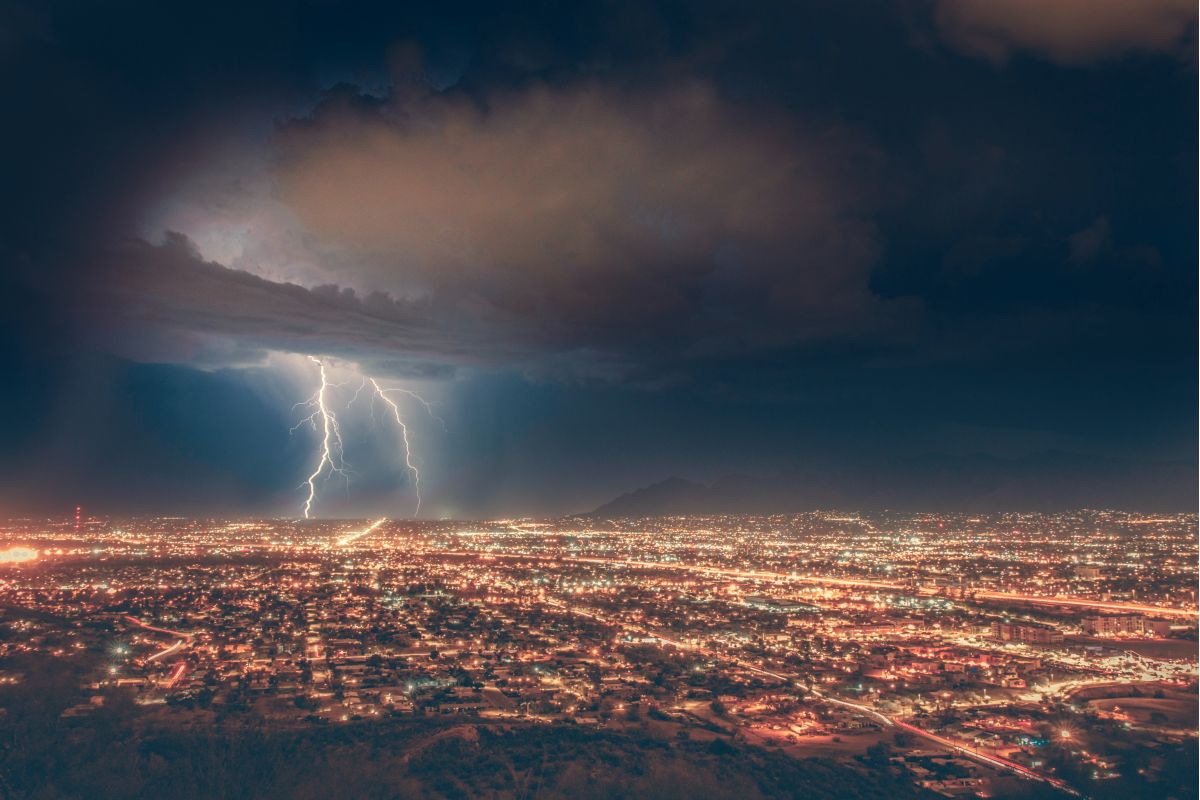 Quote by Matt Chandler:
"The greater your knowledge of the goodness and grace of God on your life, the more likely you are to praise Him in the storm."
A Year with Jesus
A devotional to help reclaim Jesus as the daily Lord of our lives. 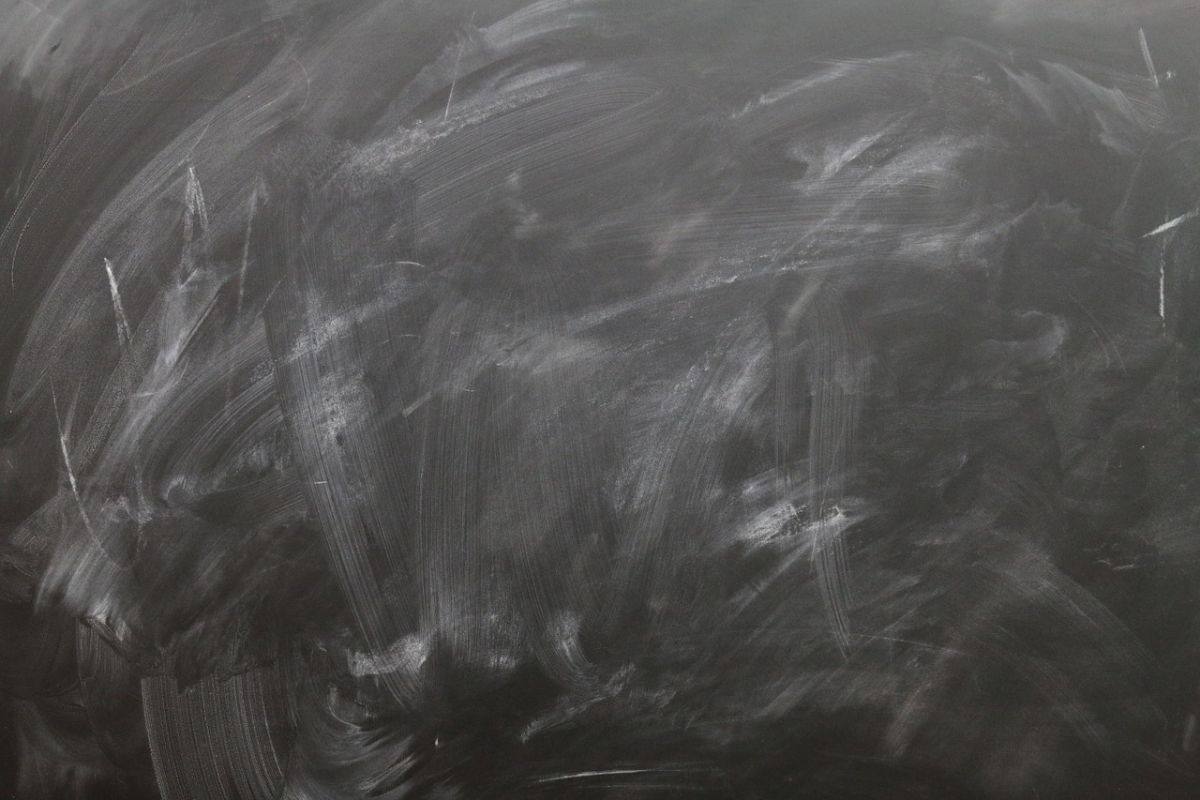 'Absolutely Nothing!'
"Dear Faithful Follower, One of David's most beautiful praise songs, (Psalm 139:1-24), speaks of the abiding presence of your Father in heaven with..."
Today's Verse
A daily devotional featuring a Bible verse, thought and prayer. 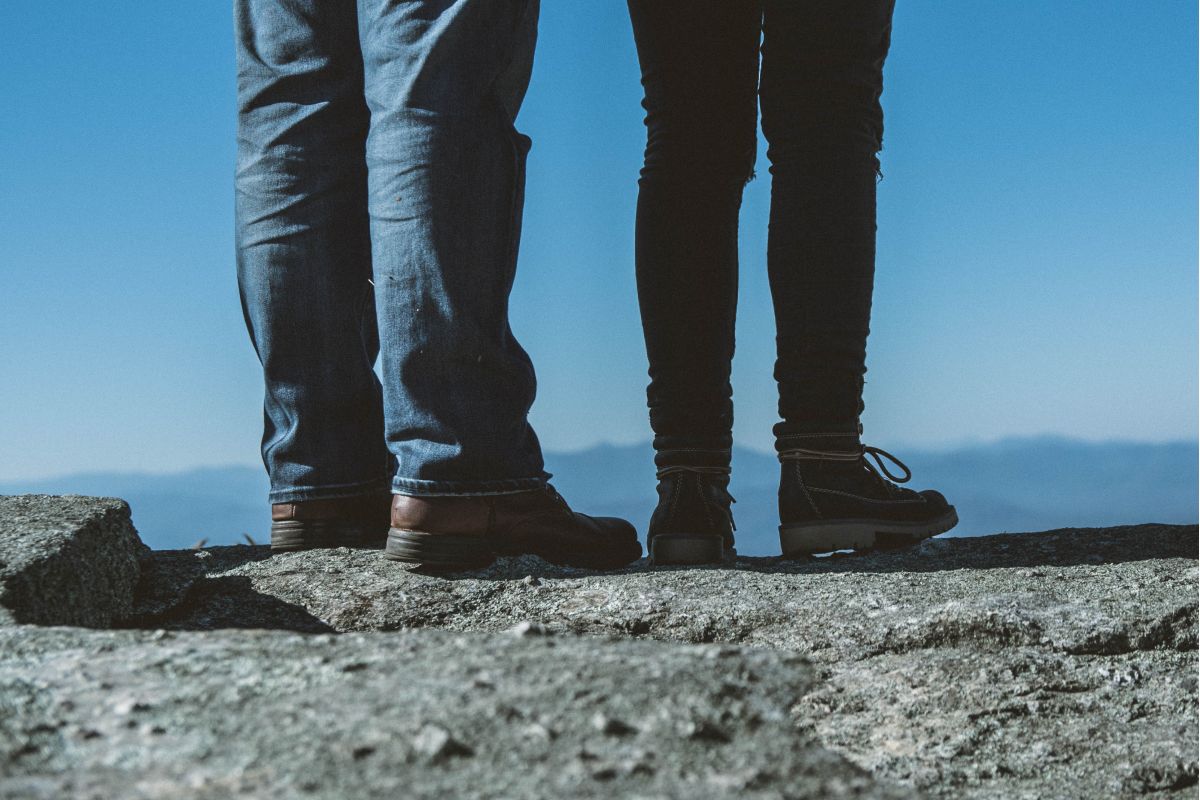 Romans 10:15
"How can they preach unless they are sent? As it is written, "How beautiful are the feet of those who bring good news!""
Passion for Praise
A daily passage of Scripture emphasizing praise to our God. 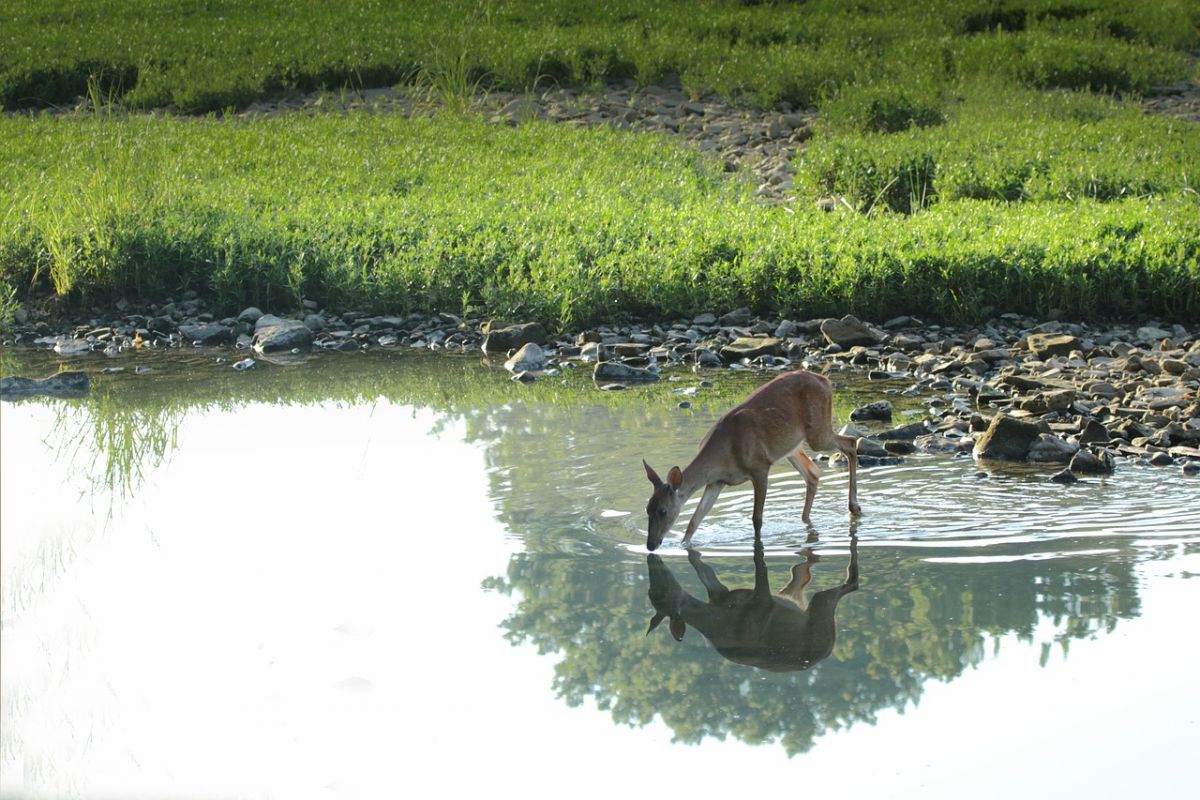 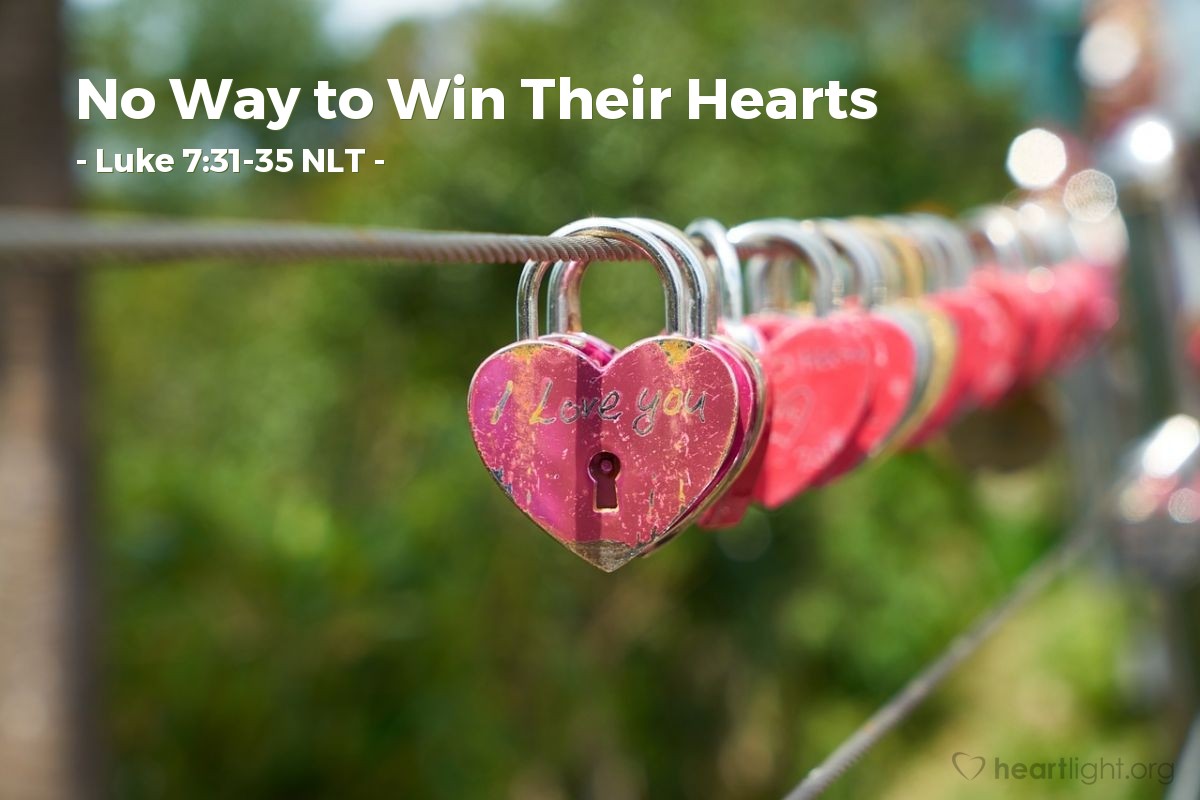