Peter and the other disciple started out for [Jesus'] tomb. They were both running, but the other disciple outran Peter and reached the tomb first. He stooped and looked in and saw the linen wrappings lying there, but he didn't go in. Then Simon Peter arrived and went inside. He also noticed the linen wrappings lying there, while the cloth that had covered Jesus' head was folded up and lying apart from the other wrappings. Then the disciple who had reached the tomb first also went in, and he saw and believed ...
— John 20:3-8 NLT

So often we need the support of a friend to do that next necessary thing. Peter and the disciple whom Jesus loved (John 20:2, presumably John) alternate taking the next needed steps in this story. John outruns Peter but doesn't go into the tomb. He sees just the grave clothes. Peter arrives, goes into the tomb, and sees that Jesus' body definitely isn't there. After Peter, John also goes in and sees, then believes. We need each other. Not just for the times of mission — like when Jesus sent out his disciples in pairs — but also for times of weakness, confusion, and distress. Sometimes, maybe even often times, we can't take the next step on our own. We need the help of a friend who shares our faith. Don't try to do the Christian life solo. We need each other to make it through our dark nights of discouragement so we can enjoy the new dawn of faith centered on our risen Lord and triumphant Lord. Let's help each other to live with our hope in him!

Holy God, my heavenly Father, thank you for the friends I have who have faithfully encouraged me and nudged me further down the walk of faith and have often taken that next step to help me get to Jesus. Help me be that friend to others so that they, too, can encounter the risen Savior and believe. In Jesus' name, I pray. Amen.

Other Devotionals from Heartlight for Sunday, December 11, 2022 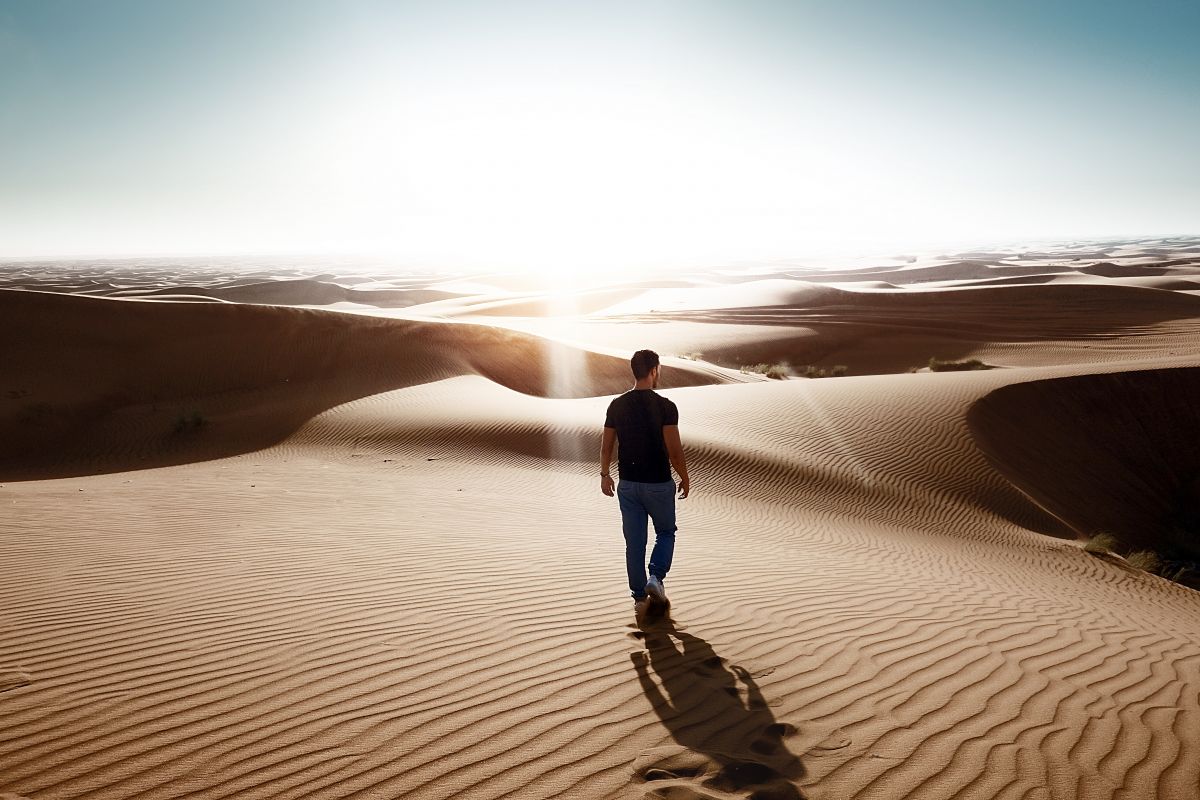 Psalm 118:26
"Blessed is he who comes in the name of the LORD. From the house of the LORD we bless you."
Today's Verse
A daily devotional featuring a Bible verse, thought and prayer. 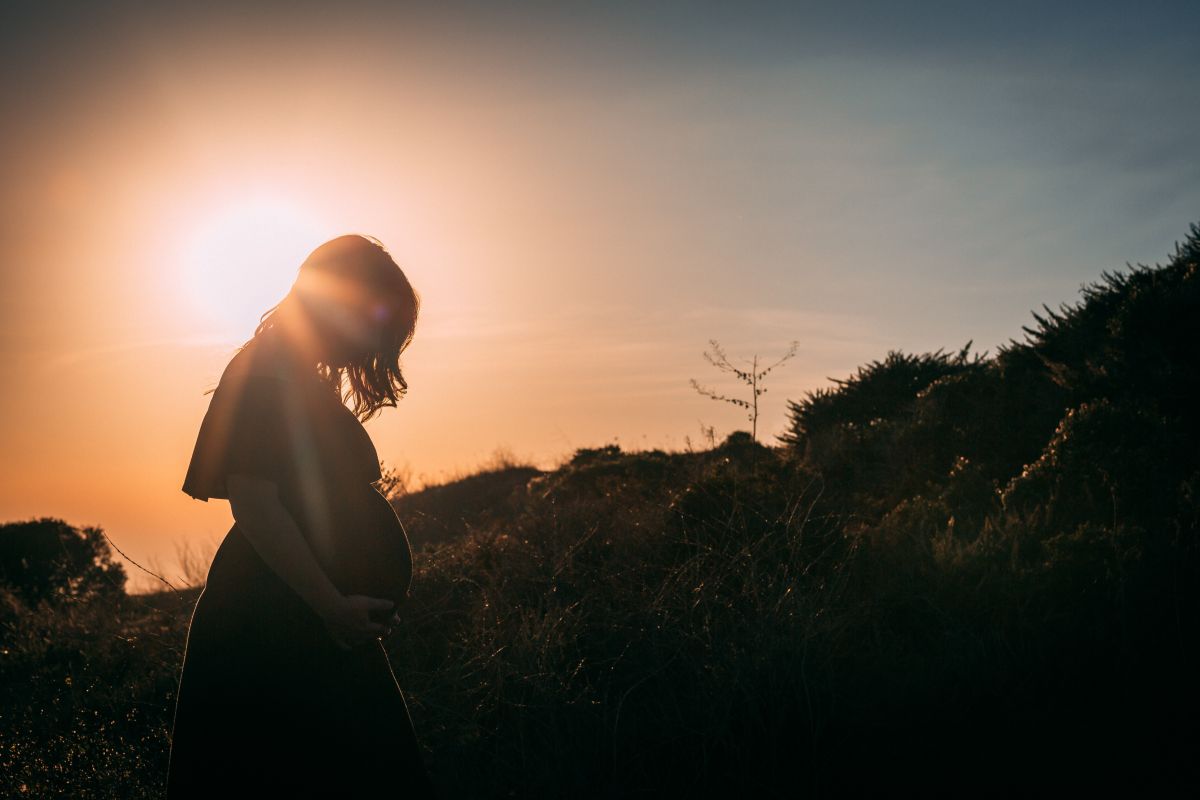 Isaiah 7:14
"The Lord himself will give you a sign: The virgin will be with child and will give birth to a son, and will call him Immanuel."
God's Holy Fire
A daily devotional about the work of the Holy Spirit in our lives. 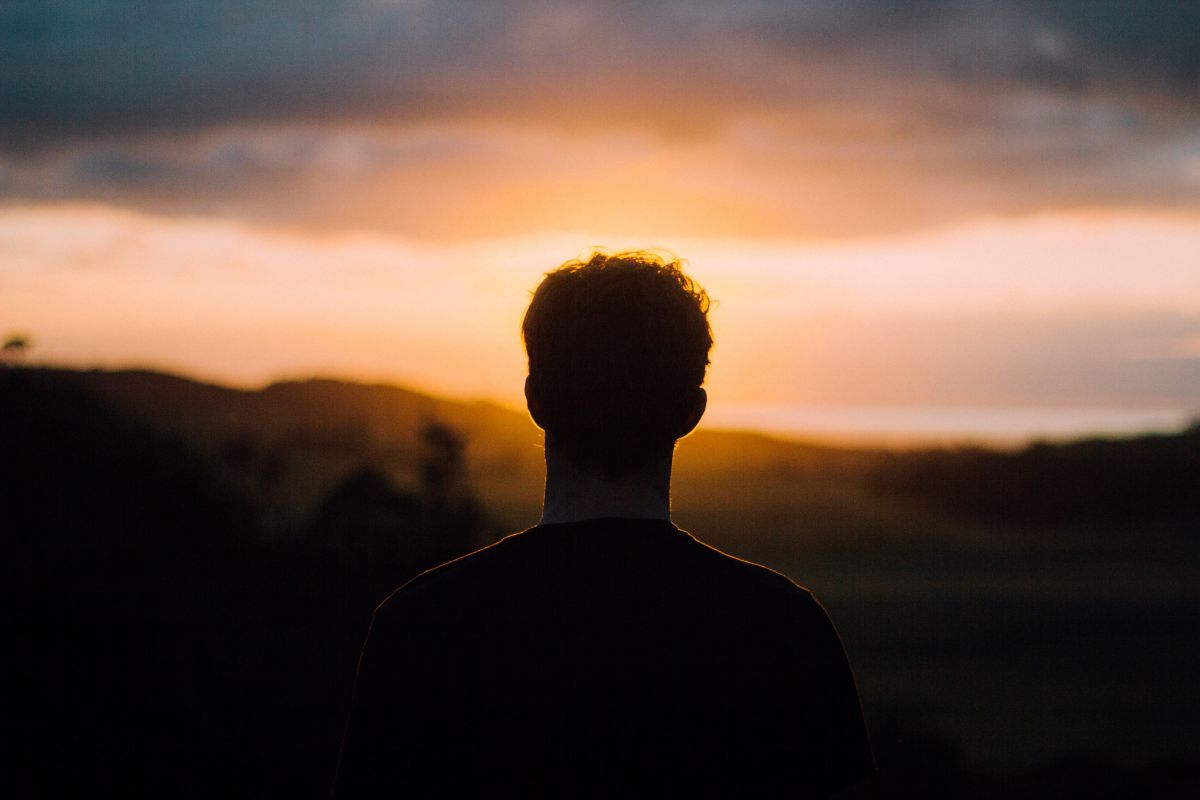 'Hope of the Holy' (Re. 21:10)
"And [an angel] carried me [John] away in the Spirit to a mountain great and high, and showed me the Holy City, Jerusalem, coming down out of heaven from God. "
Morning & Evening
The classic twice-daily devotional from Charles H. Spurgeon.

Morning Thought: 1 Thessalonians 5:24
"Heaven is a place where we shall never sin; where we shall cease our constant watch against an indefatigable enemy, because there will be no tempter....." 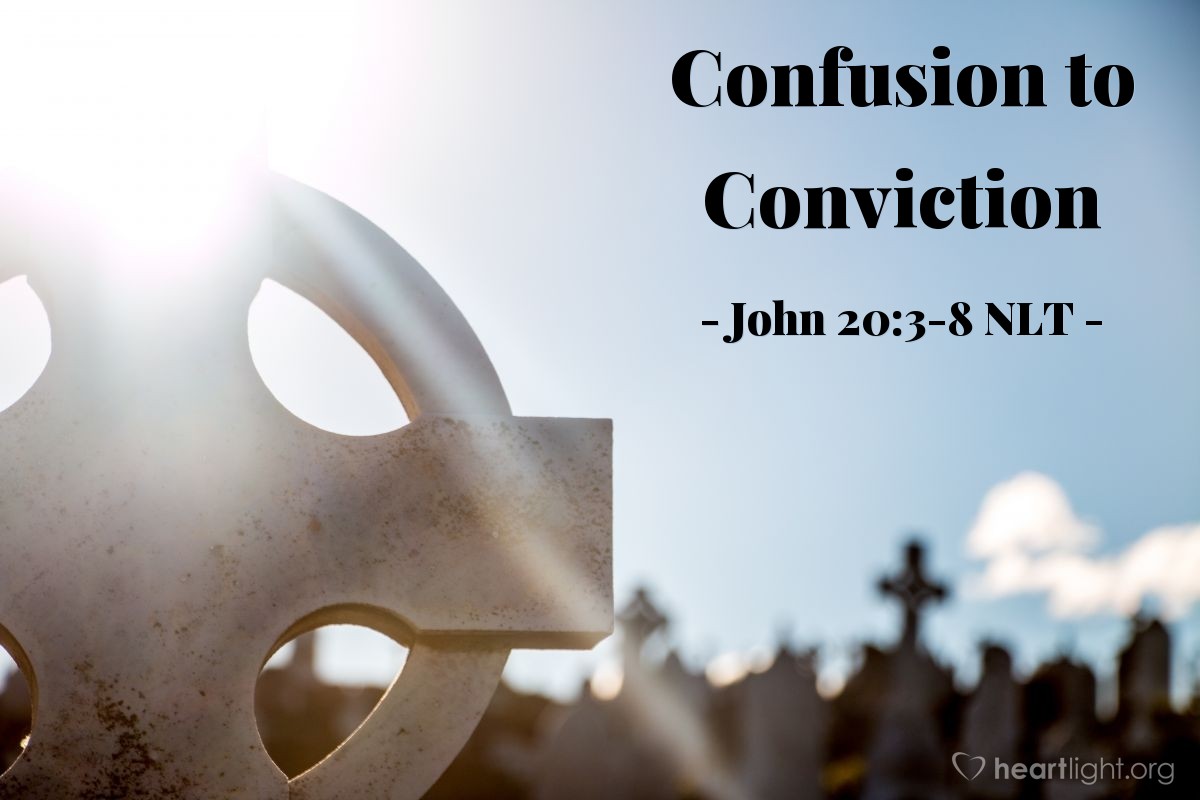