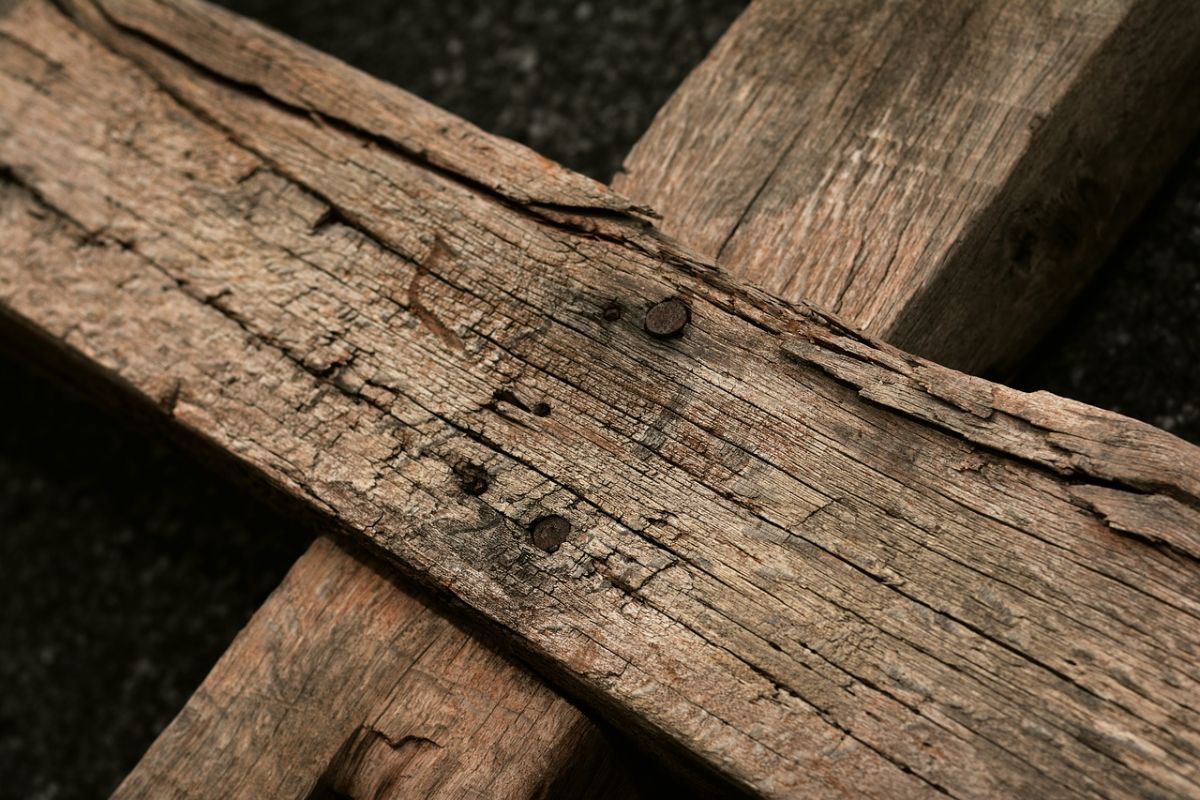 Learn More
[After Jesus' death,] Joseph of Arimathea, who had been a secret disciple of Jesus (because he feared the Jewish leaders), asked Pilate for permission to take down Jesus' body. When Pilate gave permission, Joseph came and took the body away. With him came Nicodemus, the man who had come to Jesus at night. He brought about seventy-five pounds of perfumed ointment made from myrrh and aloes. Following Jewish burial custom, they wrapped Jesus' body with the spices in long sheets of linen cloth.
— John 19:38-40 NLT

Jesus had promised that the cross on which he would be "lifted up" would be the power that would draw all sorts of people to him in faith. [1] Jesus had even told Nicodemus: "And as Moses lifted up the bronze snake on a pole in the wilderness, so the Son of Man must be lifted up, so that everyone who believes in him will have eternal life. [2] For Nicodemus, Jesus' crucifixion — Jesus' being "lifted up" — was his deciding moment of faith. On the human side of things and in the view of the Jewish religious leaders, Jesus' crucifixion was absolutely the worst time for Nicodemus to identify himself with Jesus. Jesus had just been convicted — falsely convicted, but still convicted — by Nicodemus' peers, the Jewish ruling council and under Roman authority to be crucified as if he were a criminal. Despite the direst of possible consequences, Nicodemus stepped forward and did the loving work of burial preparation. This preparation was something the closest family members of the deceased would normally do. Nicodemus' taking part in the burial of Jesus made him unclean for the Passover celebration. Furthermore, his actions were political suicide. He was now openly identifying himself as a disciple of Jesus along with Joseph. He could be put into prison by the Jewish authorities because of this association with Jesus. The cross and the sacrifice of Jesus, however, drew his heart to follow Jesus. The fulfillment of prophecies about Jesus and his own words called forth the courage of both of these men when they had everything to lose. In this moment of decision, Nicodemus stepped out of darkness into Jesus' bright light. [3] In the process, these two influential and respected men provided the early disciples another incredibly important blessing: They could testify that Jesus had actually died. They had prepared his dead body for burial and placed it in the tomb! [4]

Father, thank you for the touching story of Nicodemus who had previously come to Jesus during the night with questions about Jesus' identity. As Jesus hinted in his reply to this great teacher, Nicodemus began to unlock the real identity of Jesus with the Lord's crucifixion. Now, dear Father, I rejoice that Jesus' sacrifice on the cross has led me to know your love for me just as surely as it challenged Nicodemus to fully identify with Jesus. Empower me by the Holy Spirit to be willing to risk everything for my Lord. Amen.

Other Devotionals from Heartlight for Thursday, December 8, 2022 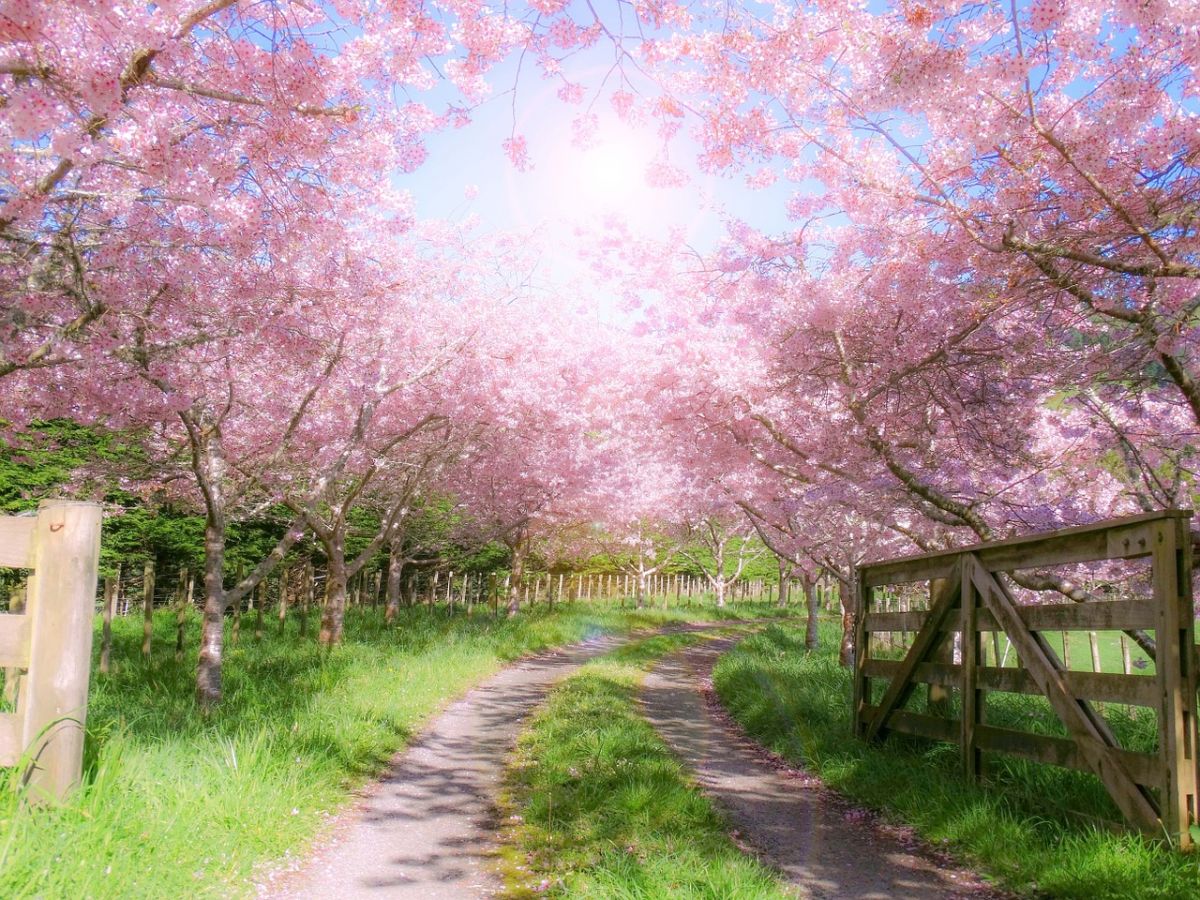 Matthew 7:13-14
"Enter through the narrow gate. For wide is the gate and broad is the road that leads to destruction, and many enter through it.But small is the gate and narrow...."
Spiritual Warfare
A daily devotional about God's power for our battles. 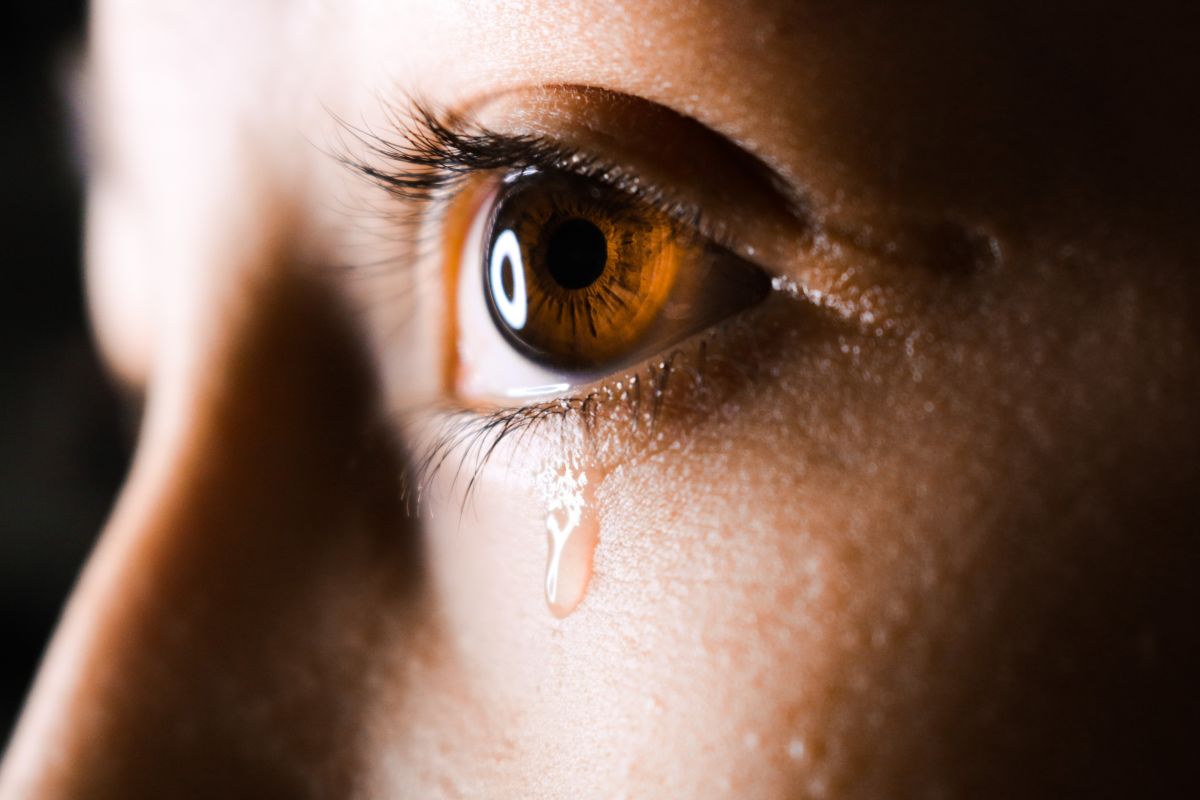 'God Will Use Our Suffering' (2 Th. 1:5-6)
"And God will use this persecution to show his justice and to make you worthy of his Kingdom, for which you are suffering. In his justice, he will pay...."
Unstoppable!
A one-year devotional guide through the book of Acts. 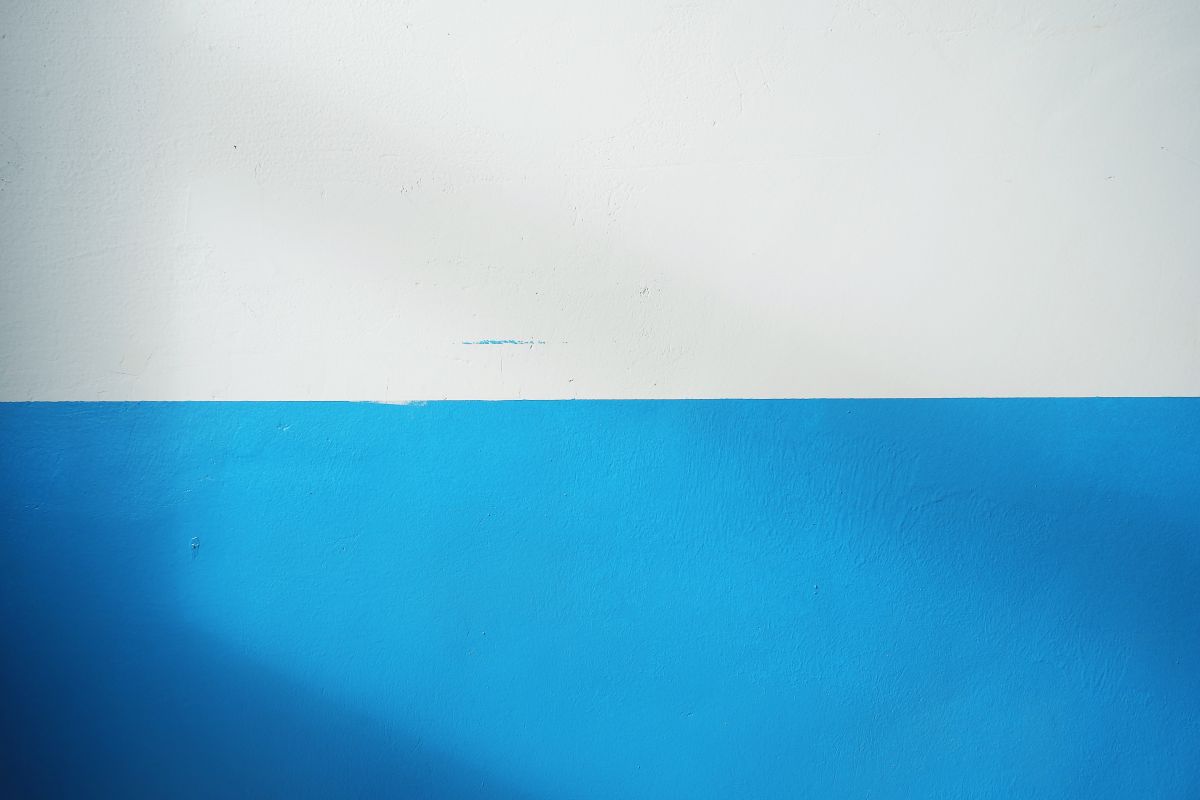 'Paul's Boldness, Agrippa's Refusal'
"But Paul replied [to Festus' charge that he had lost his mind because he believed in the resurrection of Jesus], "I am not insane, Most Excellent..."
Passion for Praise
A daily passage of Scripture emphasizing praise to our God. 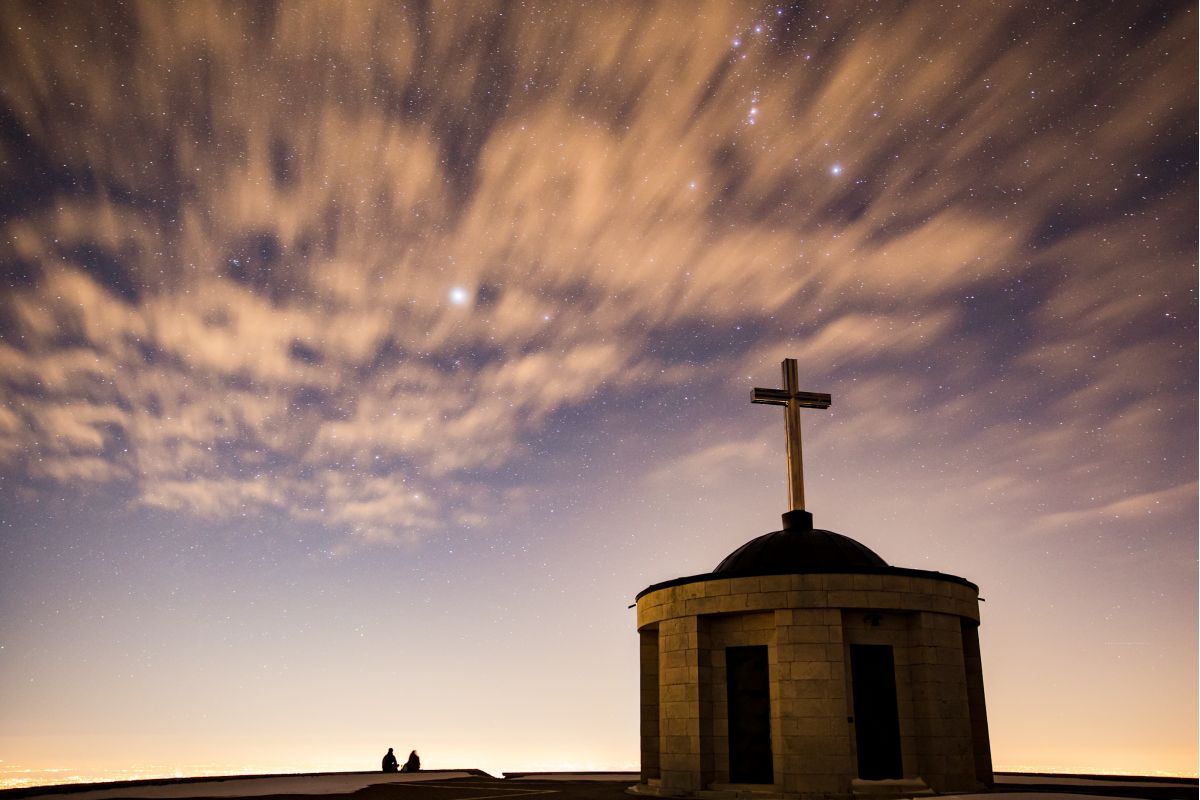 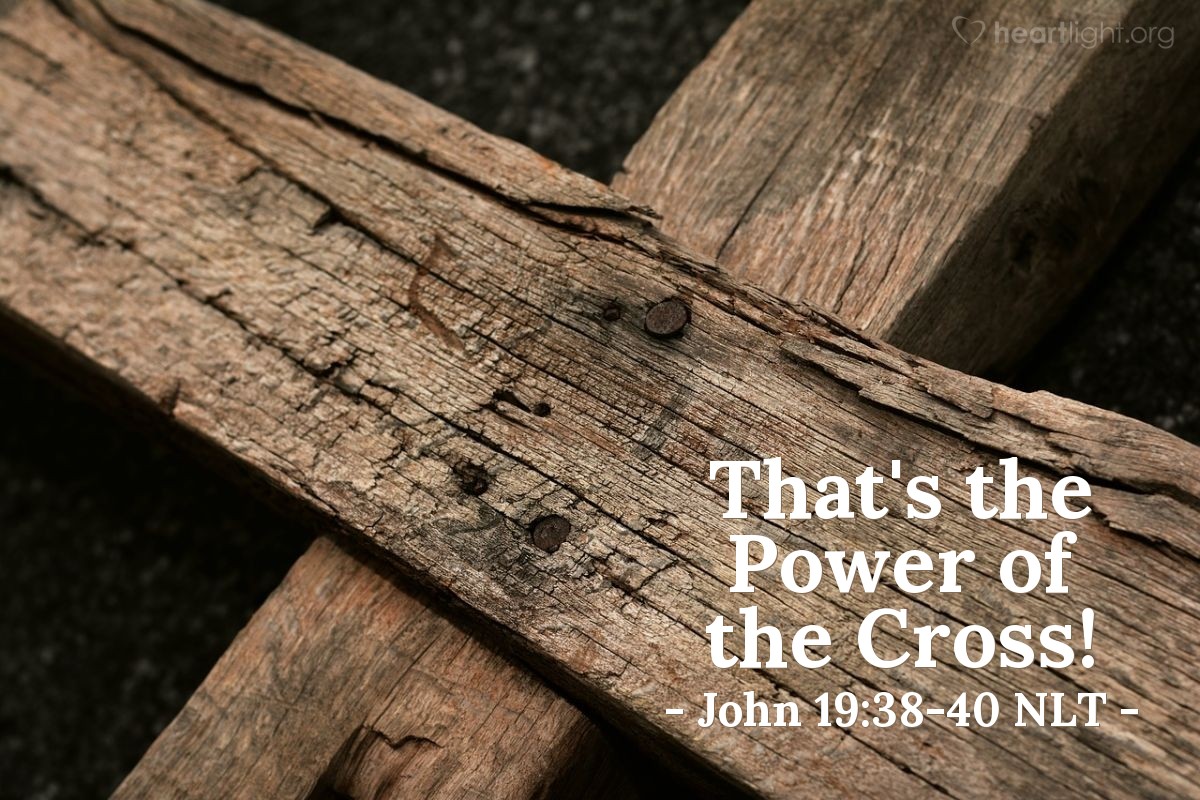