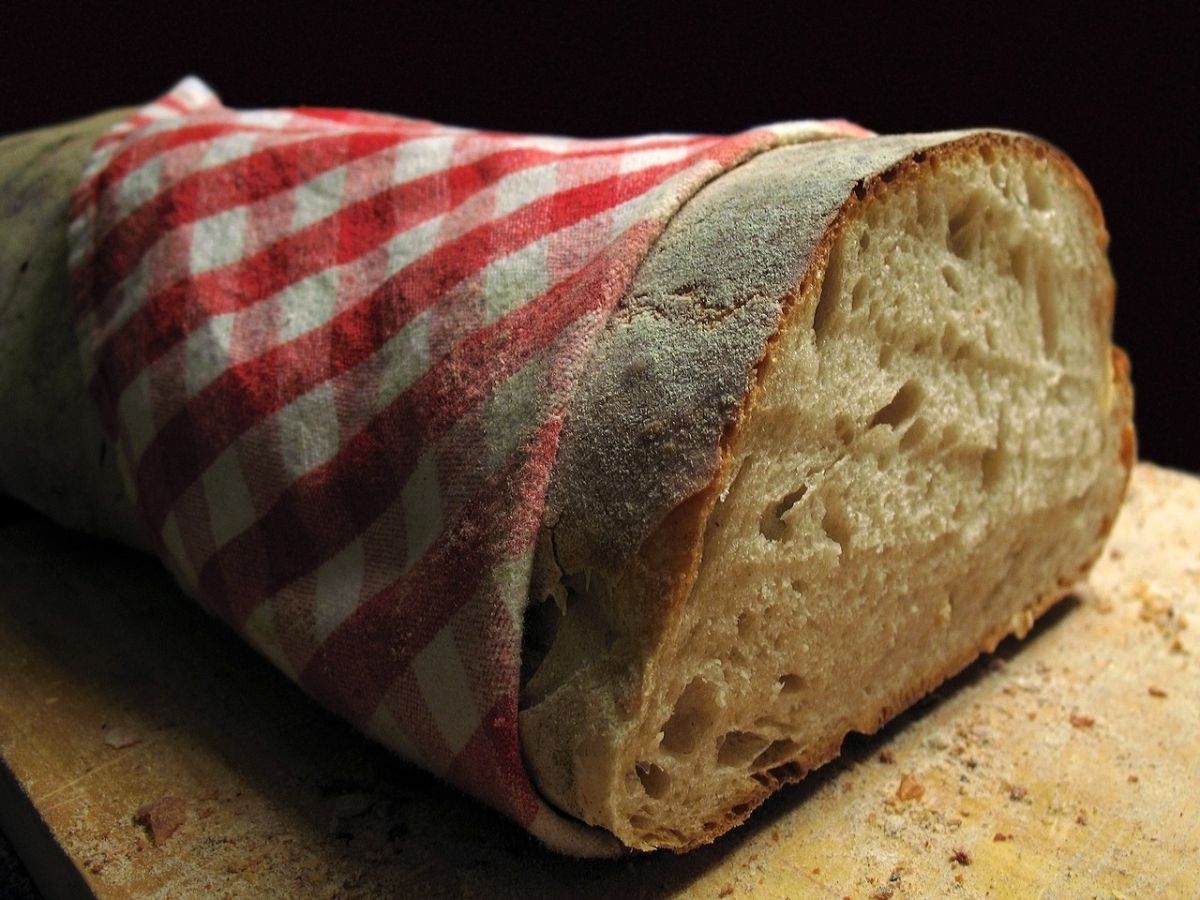 [After fourteen days of fighting a severe northeaster storm, the sailors and all the passengers on board the ship with Paul were exhausted and fearful.] Just as day was dawning, Paul urged everyone to eat. "You have been so worried that you haven't touched food for two weeks," he said. "Please eat something now for your own good. For not a hair of your heads will perish." Then he took some bread, gave thanks to God before them all, and broke off a piece and ate it. Then everyone was encouraged and began to eat — all 276 of us who were on board. After eating, the crew lightened the ship further by throwing the cargo of wheat overboard.

Paul's actions in the middle of a chaotic and frantic battle to save the ship and the passengers onboard is a powerful testimony to God's presence in his life. The sailors and their captain, along with Julius, the Roman commanding officer overseeing Paul and the other prisoners, and the other soldiers, all responded to Paul's advice. They trusted Paul's promise that none of them would perish. In the middle of the storm, Paul took bread and blessed it. Paul's actions remind us of Jesus, joining the disciples on the road to Emmaus. Those two disciples had been caught in the storm of Jesus' trials, sentencing, and crucifixion. As Jesus broke and shared the bread with those disciples after his resurrection, their eyes were opened, and they recognized the Lord's presence.* Luke challenges us to recognize that it was Jesus' presence that saved and calmed these terrified people and rescued them from disaster. Paul was Jesus' spokesperson in this trying situation, but Jesus' presence through Paul's words and actions saved everyone on that ship. Paul — and his companions, Luke and Aristarchus — were Jesus' representatives and the whole ship's assurance of Jesus' presence.**

Almighty God, my loving Shepherd, use my life and help shape my example so that I can be a blessing to those around me. Please use me and my influence to help others find hope and rescue in their storms. I ask this in Jesus' name. Amen.

Other Devotionals from Heartlight for Monday, December 19, 2022 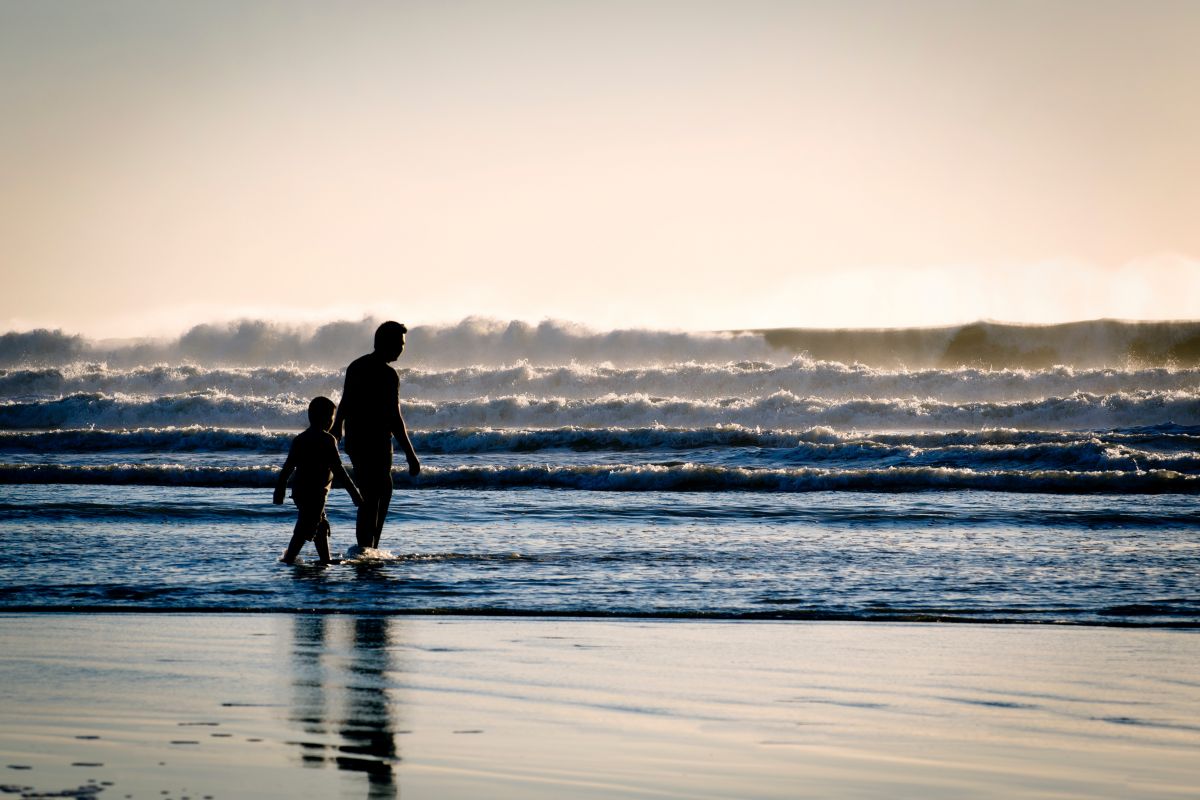 Ephesians 5:1-2
"Be imitators of God, therefore, as dearly loved children and live a life of love, just as Christ loved us and gave himself up for us as a fragrant offering and...."
Quotemeal
A daily dose of Christian quotes to inspire and encourage. 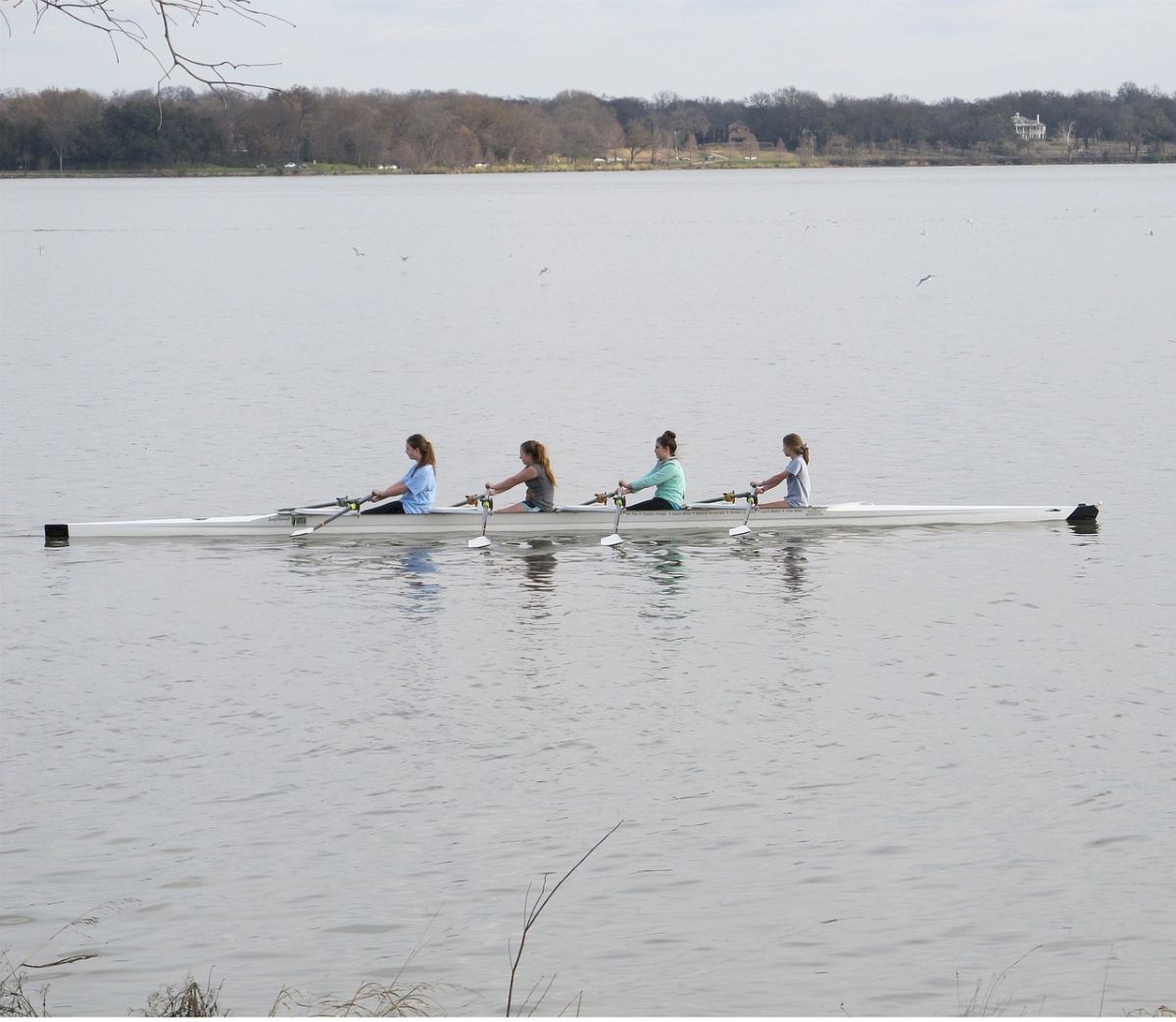 Quote by Bill Copeland:
"The person rowing the boat seldom has time to rock it."
Morning & Evening
The classic twice-daily devotional from Charles H. Spurgeon. 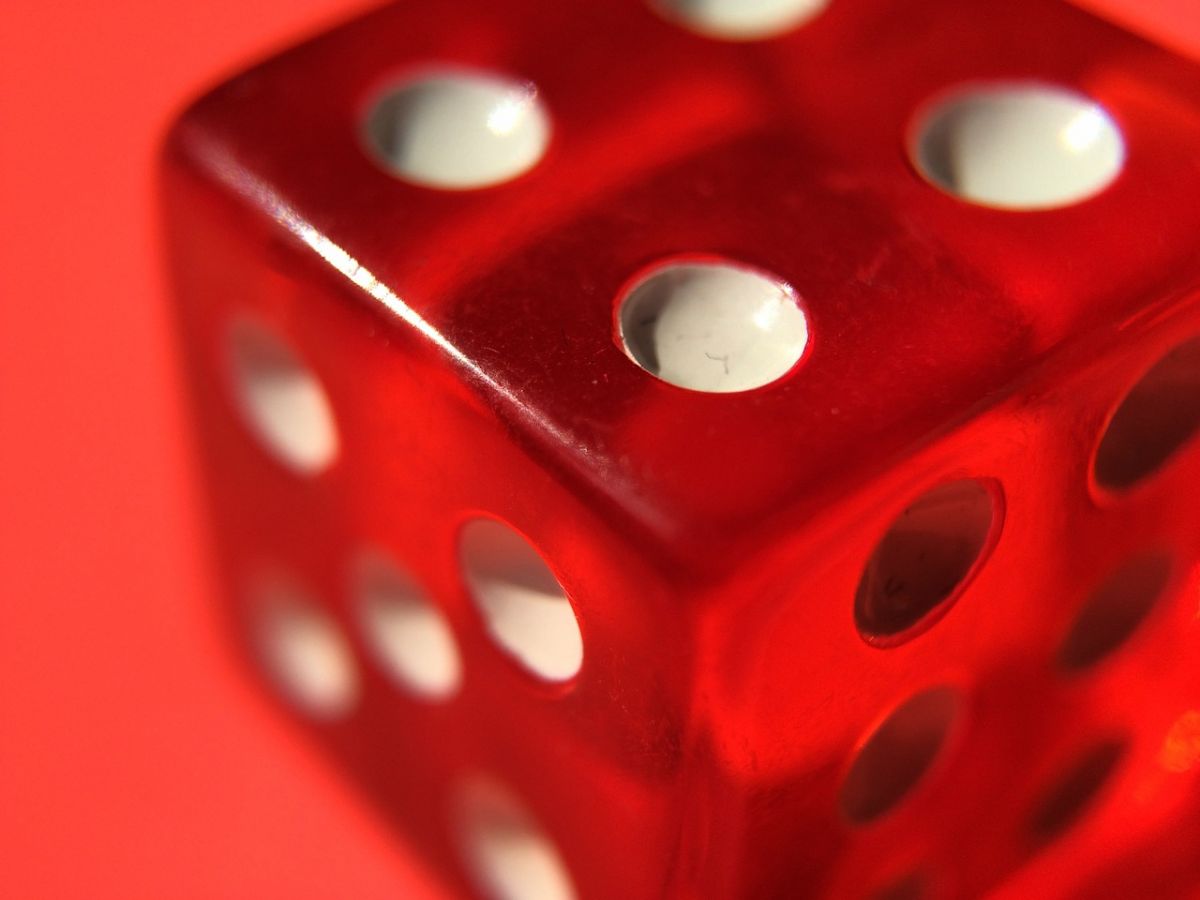 Morning Thought: Proverbs 16:33
"If the disposal of the lot is the Lord's whose is the arrangement of our whole life? If the simple casting of a lot is guided by him, how much more..."
A Year with Jesus
A devotional to help reclaim Jesus as the daily Lord of our lives. 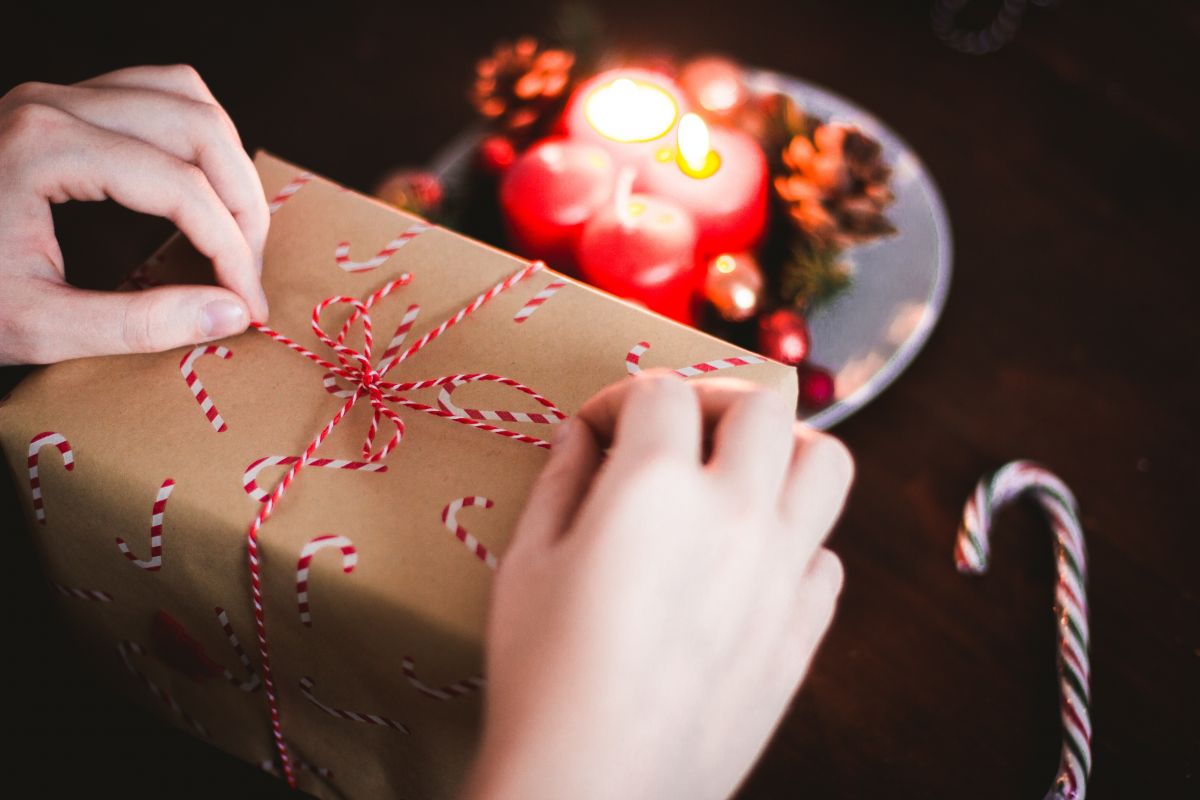 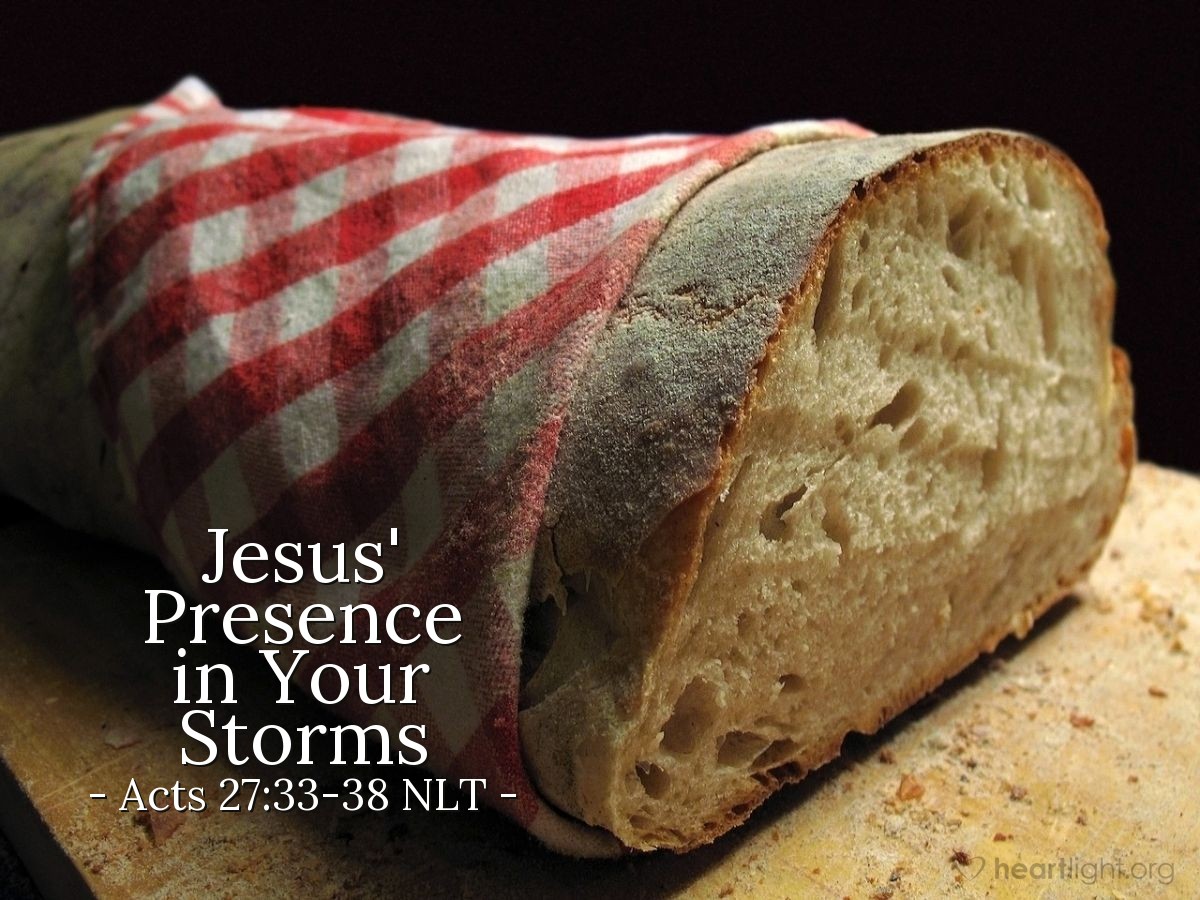