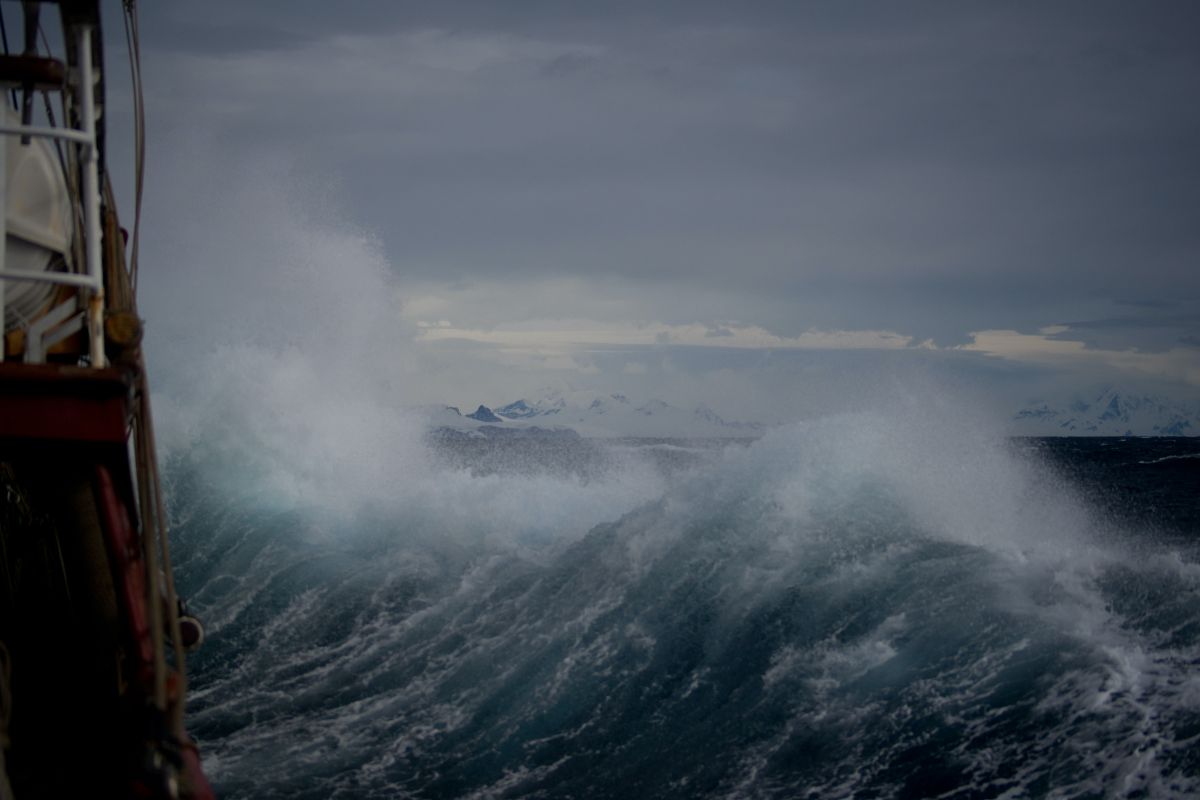 Putting out to sea from [Sidon], we encountered strong headwinds that made it difficult to keep the ship on course, so we sailed north of Cyprus between the island and the mainland. Keeping to the open sea, we passed along the coast of Cilicia and Pamphylia, landing at Myra, in the province of Lycia. There the commanding officer found an Egyptian ship from Alexandria that was bound for Italy, and he put us on board.

We had several days of slow sailing, and after great difficulty we finally neared Cnidus. But the wind was against us, so we sailed across to Crete and along the sheltered coast of the island, past the cape of Salmone. We struggled along the coast with great difficulty and finally arrived at Fair Havens, near the town of Lasea. We had lost a lot of time. The weather was becoming dangerous for sea travel because it was so late in the fall, and Paul spoke to the ship's officers about it.

While world travel can be difficult, time-consuming, and dangerous in our day, we easily forget how much easier, faster, and safer travel is for us than for people in the time of Paul. With no GPS, weather radar, or rescue resources, Paul's long trip from Caesarea to Rome — largely at sea in a bad time of year for sailing on the Mediterranean Sea — was treacherous and dangerous. The details in today's verses about the early difficulties in sailing foreshadow the extreme danger lurking ahead for Paul and his companions. Paul eventually arrived in Rome because God willed him to be there to use his influence and bless the disciples.* Throughout the difficult sea voyage, Paul's influence grew, and God blessed those around Paul because of him! God has called us, like Paul, not only to be blessed but also to share that blessing with others.**

Dear Father, use me to be a blessing to the people around me. I want to treat everyone with gentleness and respect to help them discover your grace and love demonstrated in Jesus. Help me know the best ways to share my hope so they can understand how much you love them and want them to be your children through faith. In Jesus' name, I pray. Amen.

Other Devotionals from Heartlight for Wednesday, December 13, 2023 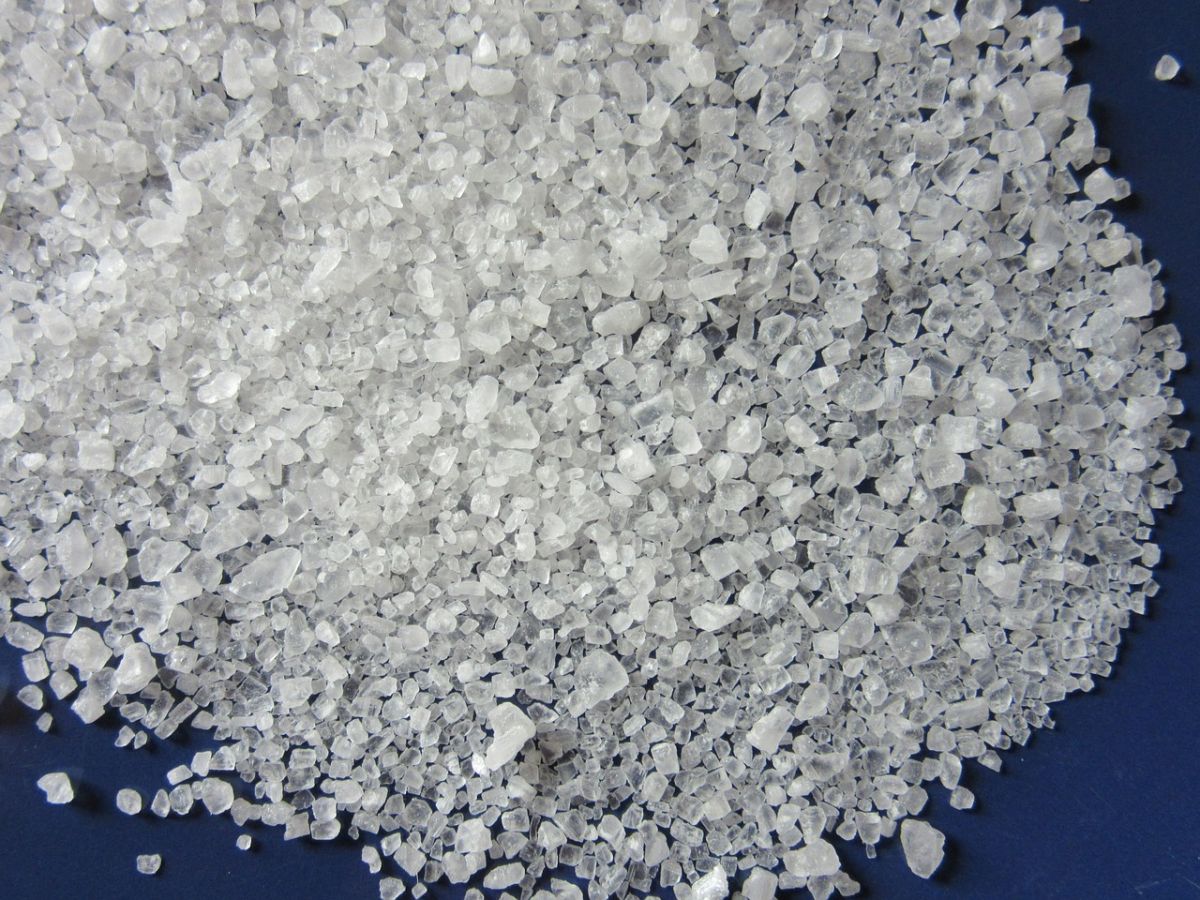 Morning Thought: Ezra 7:22
"Salt was used in every offering made by fire unto the Lord, and from its preserving and purifying properties it was the grateful emblem of divine..."
God's Holy Fire
A daily devotional about the work of the Holy Spirit in our lives. 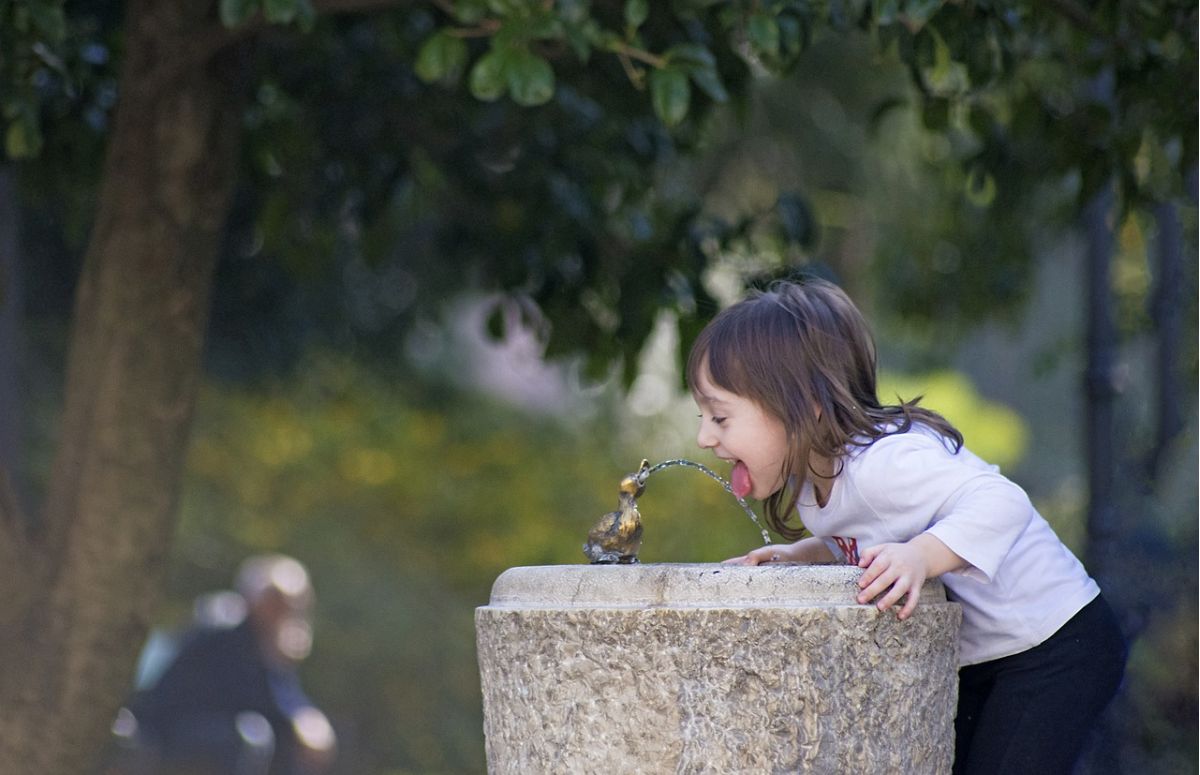 'For the Thirsty!' (Re. 21:6)
"[God] said to [John]: "It is done. I am the Alpha and the Omega, the Beginning and the End. To the thirsty I will give water without cost from the spring of the..."
Praying with Paul
Features the apostle Paul's writings turned into daily, powerful prayers. 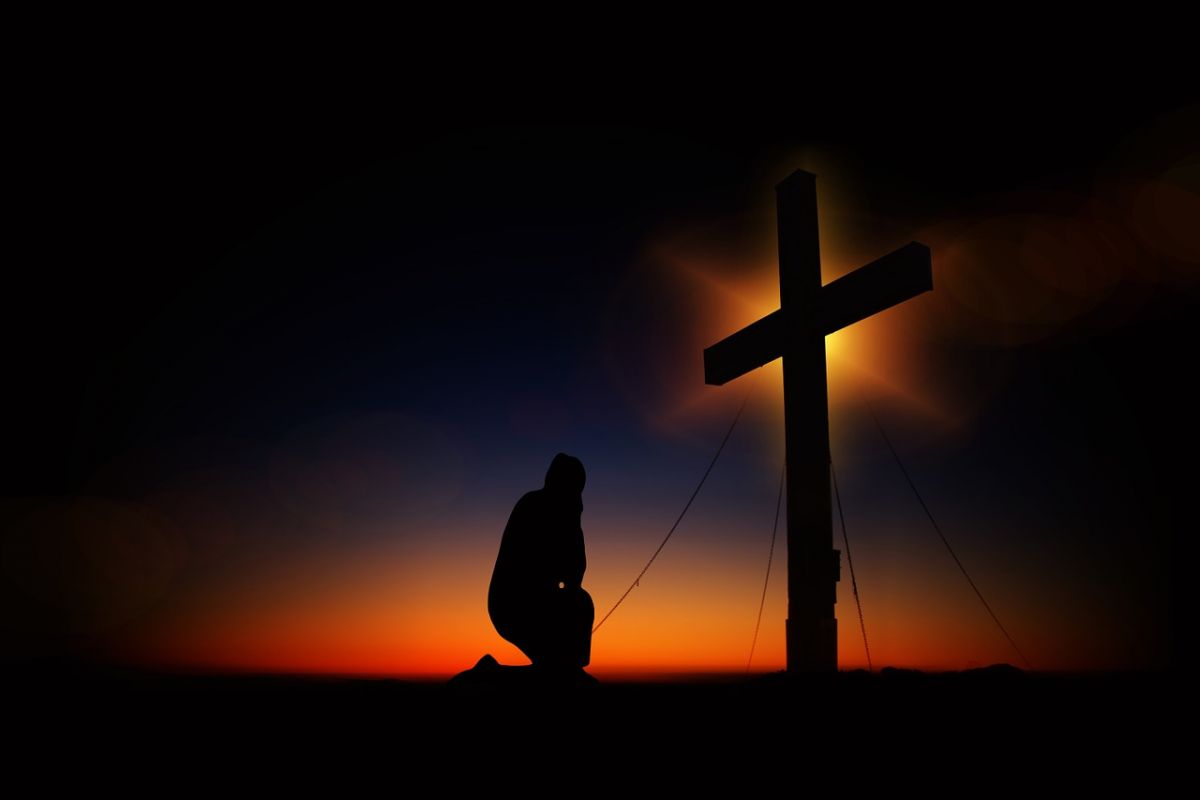 'Christ in Us, Hope of Glory' (Co. 1:24-27)
"Dear Father, Help us have the attitude of Paul, who could rejoice in suffering for the sake of your body, the church, seeing his own suffering as an...."
What Jesus Did!
A daily guide from the gospels that challenges readers to live for Jesus. 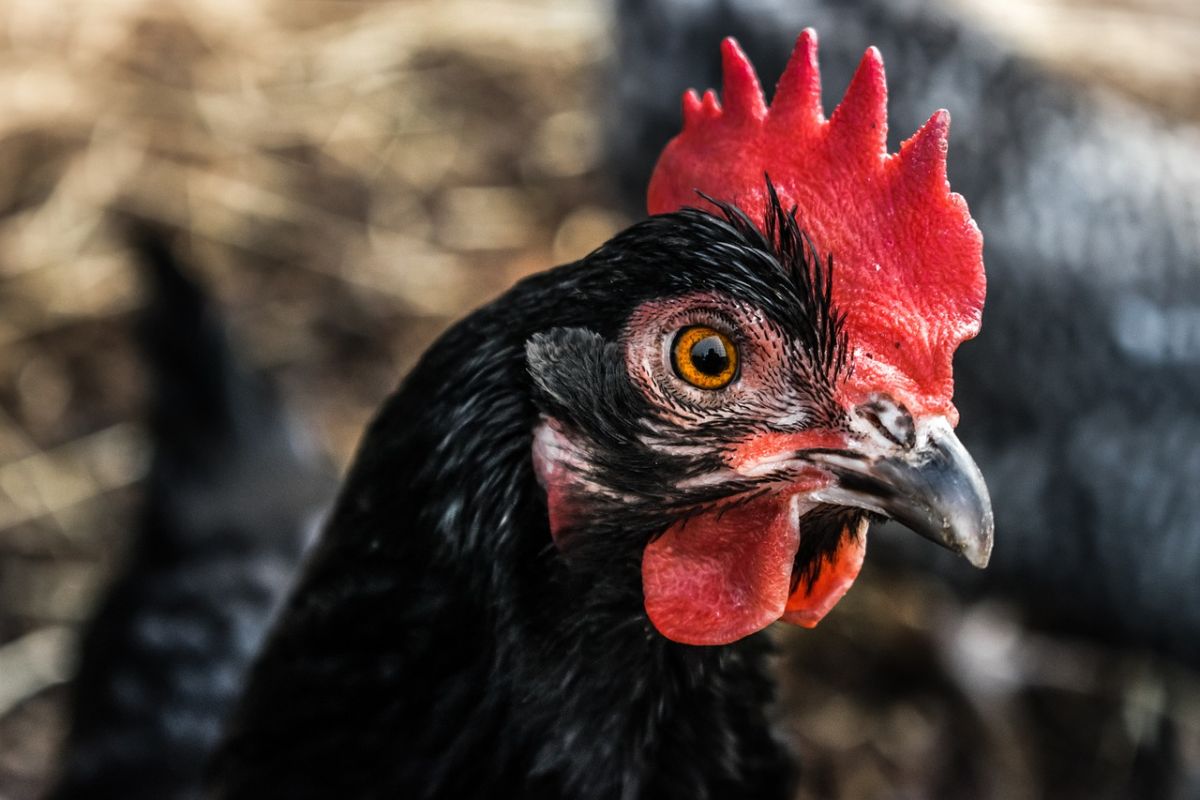 'The Brokenness of Sin and Shame' (Lk. 22:54-62)
"So they arrested [Jesus] and led him to the high priest's home. And Peter followed at a distance. The guards lit a fire in the middle of the courtyard..." 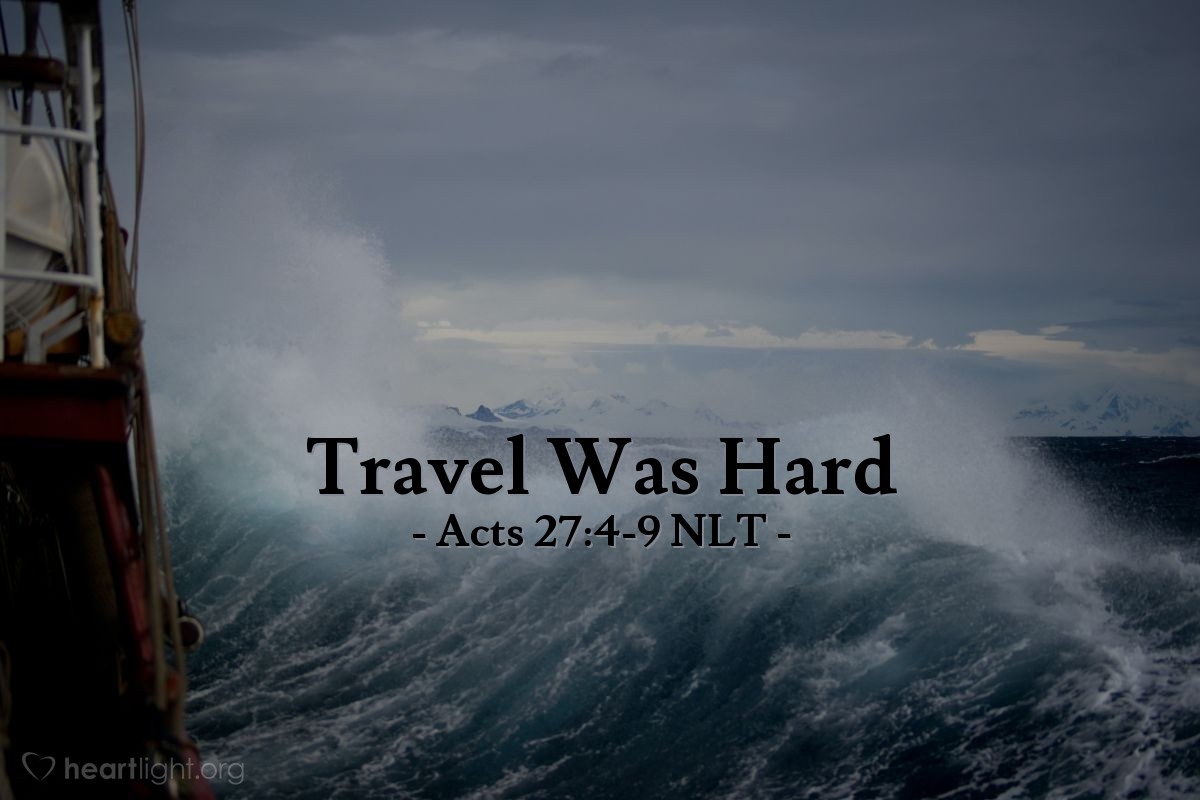