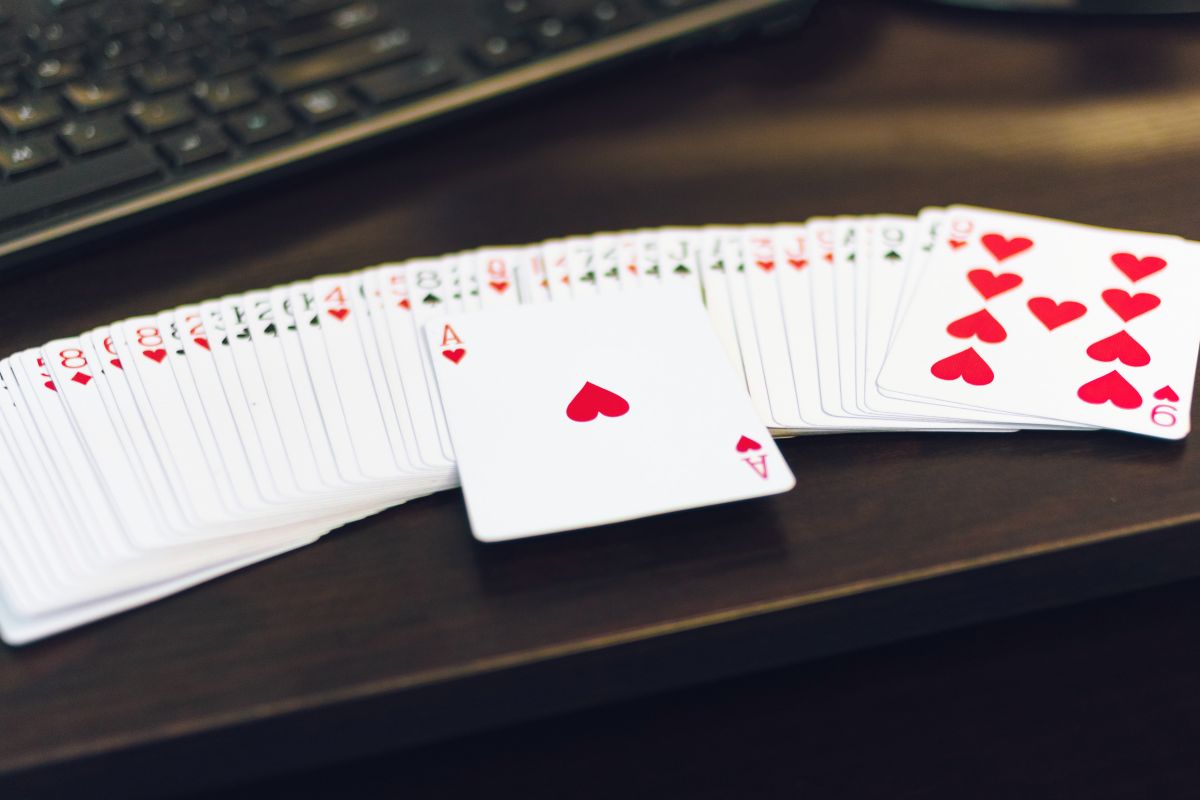 Five days [after the Roman troops took Paul from Jerusalem to Caesarea,] Ananias, the high priest, arrived with some of the Jewish elders and the lawyer Tertullus, to present their case against Paul to the governor. When Paul was called in, Tertullus presented the charges against Paul in the following address to the governor: ...

Through the commander's quick work, Paul had been rescued from a murder plot and taken securely to Caesarea and Governor Felix.* The Jewish leaders were determined to get rid of Paul, so they sent a high-powered contingent to Caesarea to accuse Paul in the legal proceedings Felix had ordered. At first glance, Paul was greatly outmatched and by himself. The Jewish high priest, older men of position (elders), and a lawyer were present to accuse Paul. Despite appearances, Paul was not alone! Jesus had promised to be with any of his disciples when they were brought before rulers and authorities.** He assured them that they would be given the words to say through the presence of the Holy Spirit within them. Paul's abilities to handle the charges and the legal proceedings that we will see unfold the next few days are reminders of Jesus' promise that is also a promise to us!

Almighty God, my tender and loving Abba Father, I confess that I sometimes feel we are so outnumbered as your children today. The media repeatedly force-feed us images, stories, films, TV shows that make good seem evil and evil seem good. I wonder how we will have the power to influence our children and grandchildren to follow your values while treating people and authorities with respect. I am thankful for the example of Paul, who faced much more difficult challenges. Your presence, support, and gift to him of words to say remind me that I am not alone and that the presence of the Holy Spirit in me is more powerful than the lies of the world.^ Thank you for your reassurance, presence, and power that you have given me in the Spirit. In Jesus' name, I pray. Amen.

Other Devotionals from Heartlight for Friday, November 11, 2022

'A Living Hope'
"Dear Faithful One, Life is full of challenges when you are bound to the realities of mortality. I know, not just because I AM God, but also because I..."
Quotemeal
A daily dose of Christian quotes to inspire and encourage. 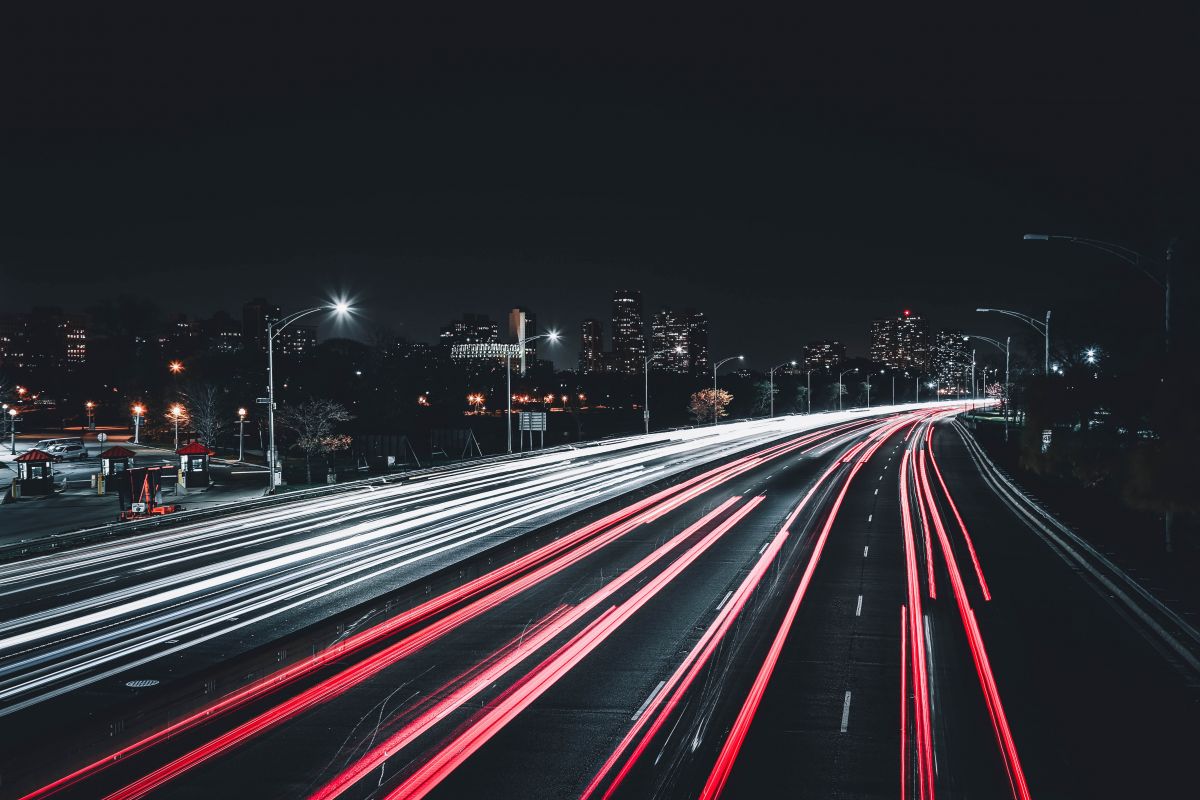 Quote by Phillips Brooks:
"The trouble is that I'm in a hurry, but God isn't."
Passion for Praise
A daily passage of Scripture emphasizing praise to our God. 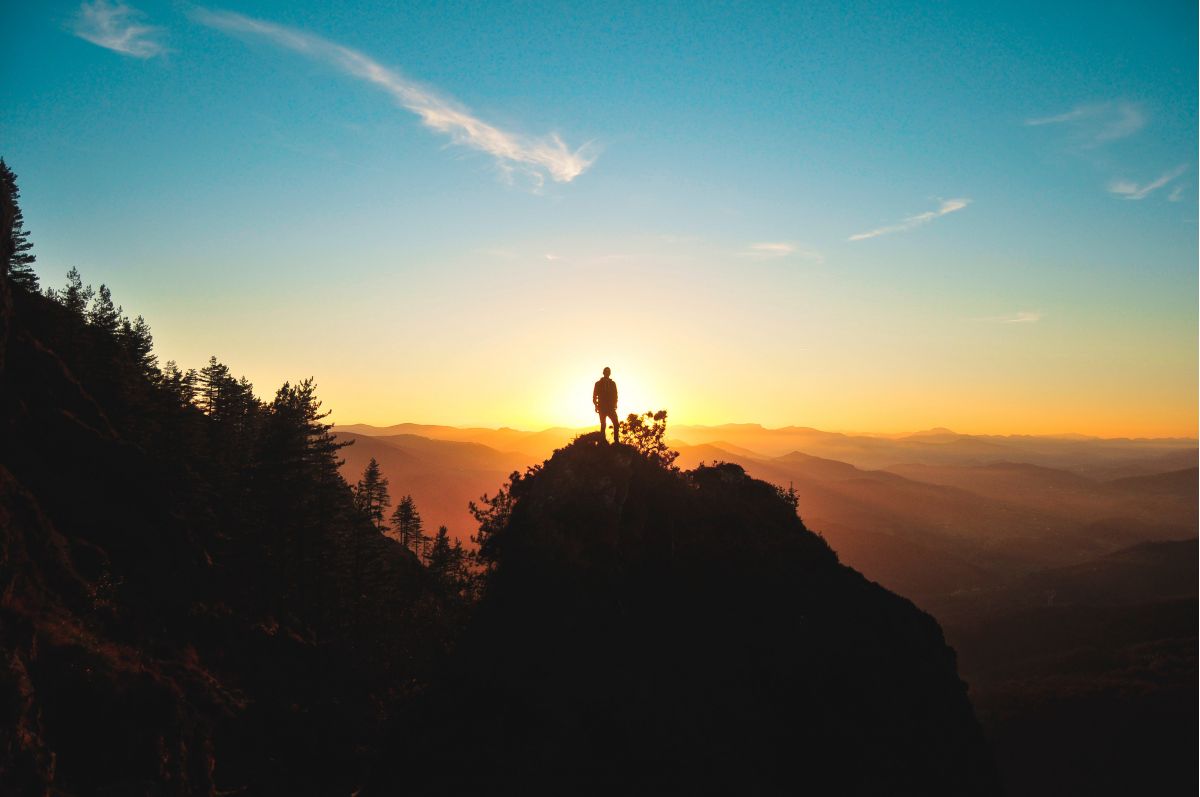 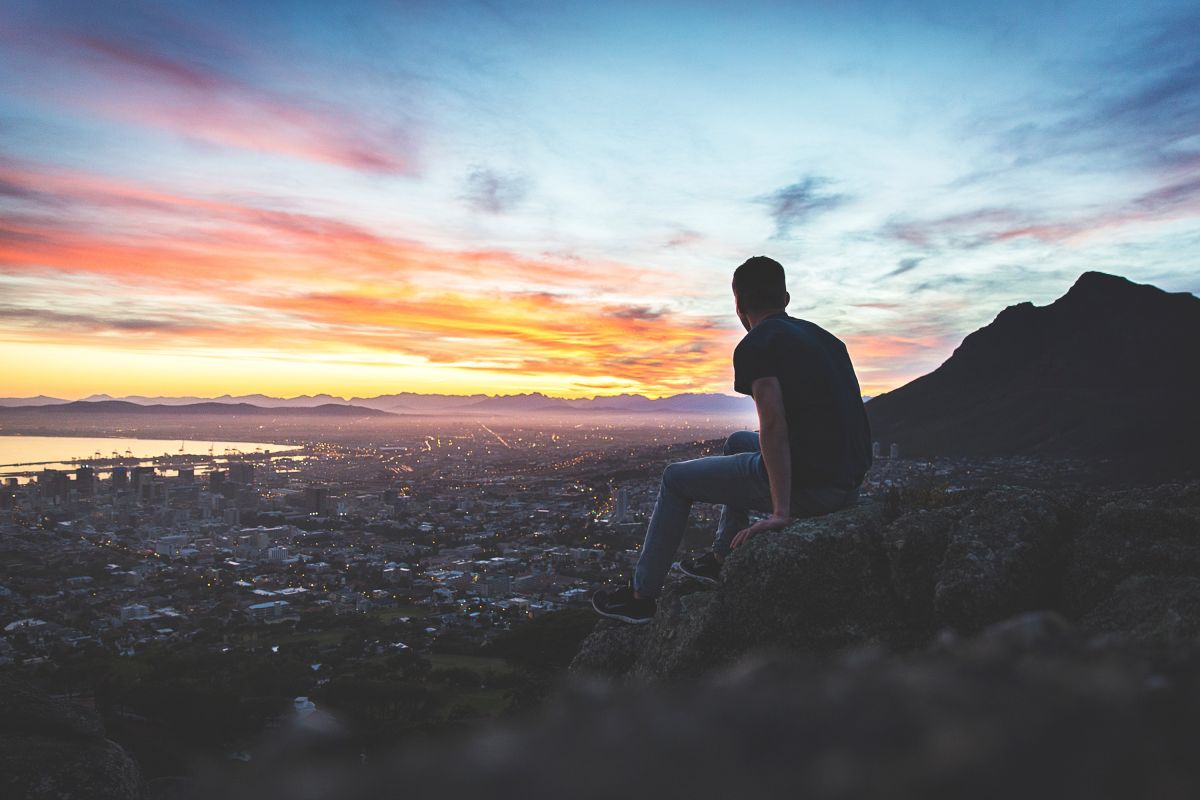 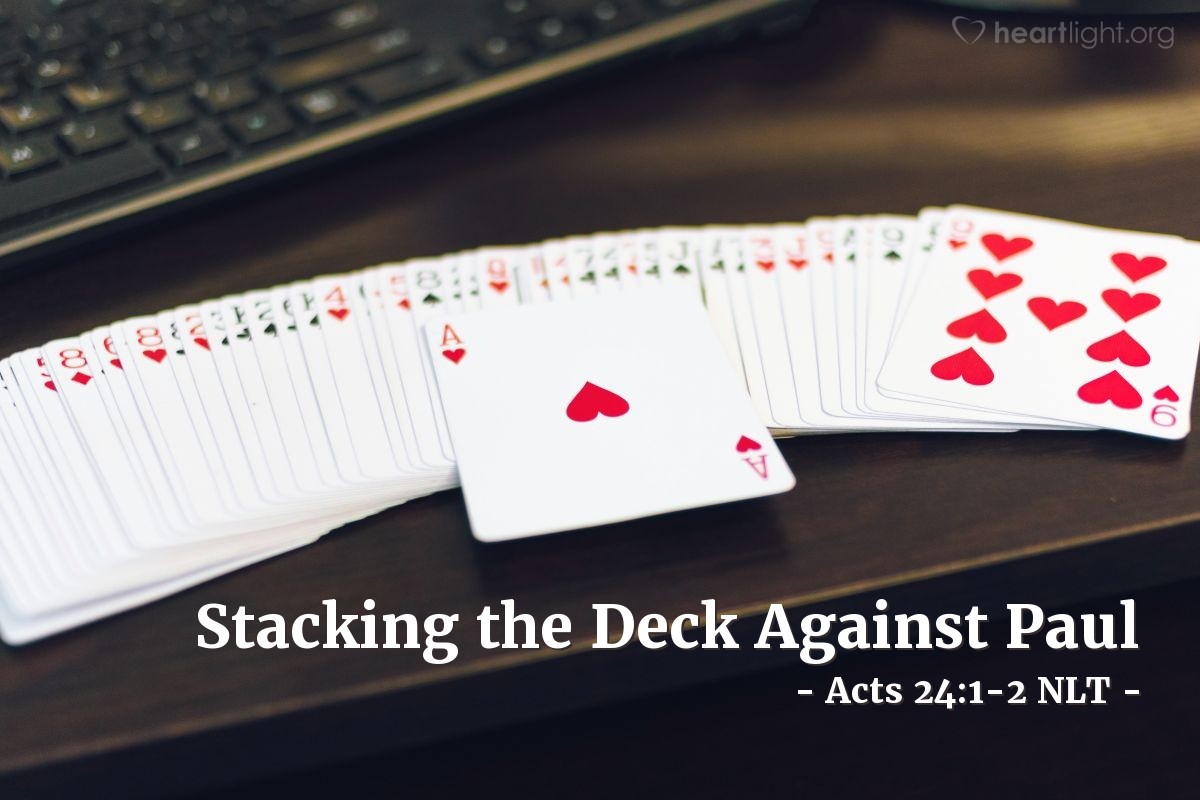