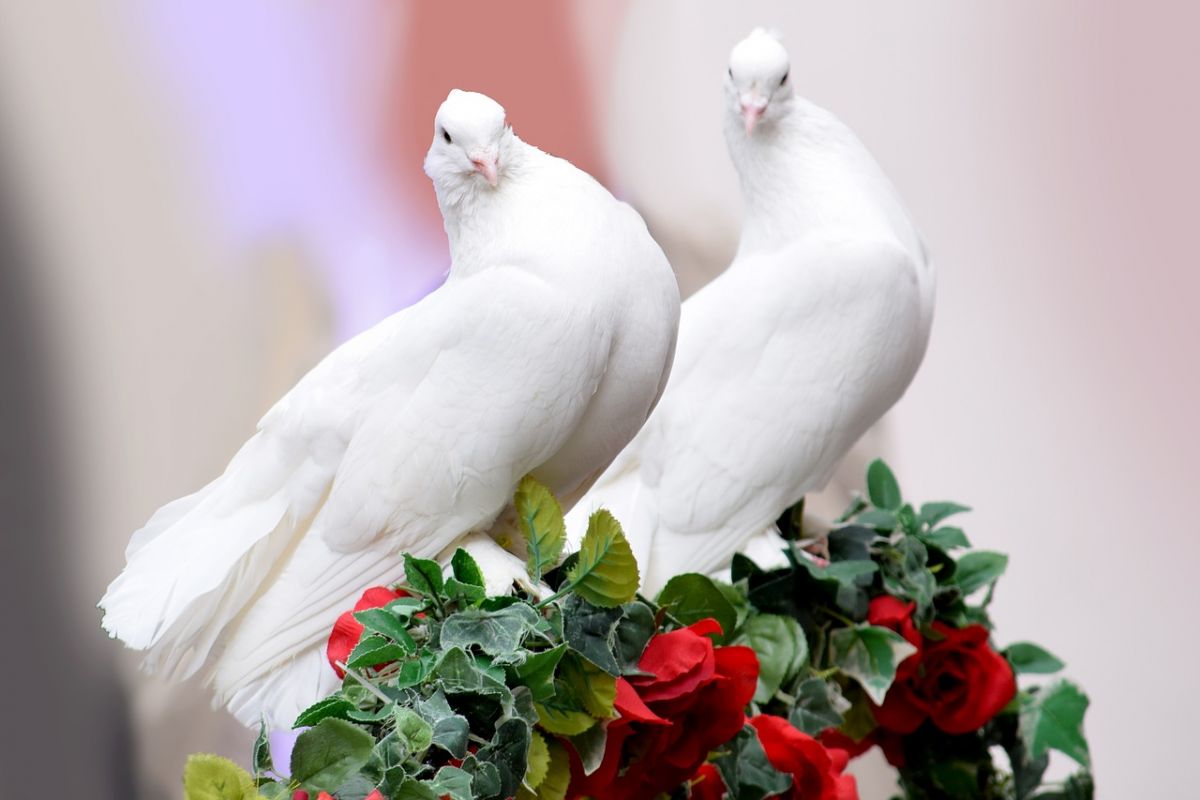 [As he faced the harsh scrutiny of the religious leaders of Israel,] Paul realized that some members of the high council were Sadducees and some were Pharisees, so he shouted, "Brothers, I am a Pharisee, as were my ancestors! And I am on trial because my hope is in the resurrection of the dead!"

This divided the council — the Pharisees against the Sadducees — for the Sadducees say there is no resurrection or angels or spirits, but the Pharisees believe in all of these. So there was a great uproar. Some of the teachers of religious law who were Pharisees jumped up and began to argue forcefully. "We see nothing wrong with him," they shouted. "Perhaps a spirit or an angel spoke to him." As the conflict grew more violent, the commander was afraid they would tear Paul apart. So he ordered his soldiers to go and rescue him by force and take him back to the fortress.

Jesus had warned his followers that they would face harsh criticism and would appear before rulers, councils, and officials who would accuse them and threaten them. Rather than being afraid or acquiescing and meekly enduring unfair treatment, Jesus told them — and us, along with them — to be wise as well as honorable. The Lord promised us that the Holy Spirit would give us as his followers the right words to say. We are to be honorable and shrewd in our responses to the accusations made against us. Our goal is to defend ourselves, protect our mission, and bring honor to Jesus while seeking to touch the hearts of our accusers.* Paul was a great example of these principles in the closing chapters of Acts as he faced years of scrutiny under arrest. Let's notice how his life and mission were preserved while he lived honorably in harsh circumstances.

* Our first set Related Scripture Readings give examples of the principles in today's thought section.

Father, give me wisdom as I seek to influence those around me toward Jesus. Holy Spirit, I need your promised guidance to know how to answer critical people who mock my faith or accuse me unfairly. I want to be wise and respectful, but I do not want to let the name of Jesus be unfairly mocked and belittled. I confess that my sinful nature can easily dictate my actions, so I want to be bold in the Spirit while portraying the fruit of the Spirit.** I ask this in Jesus' name and for the reputation of his name. Amen.

Other Devotionals from Heartlight for Tuesday, October 31, 2023 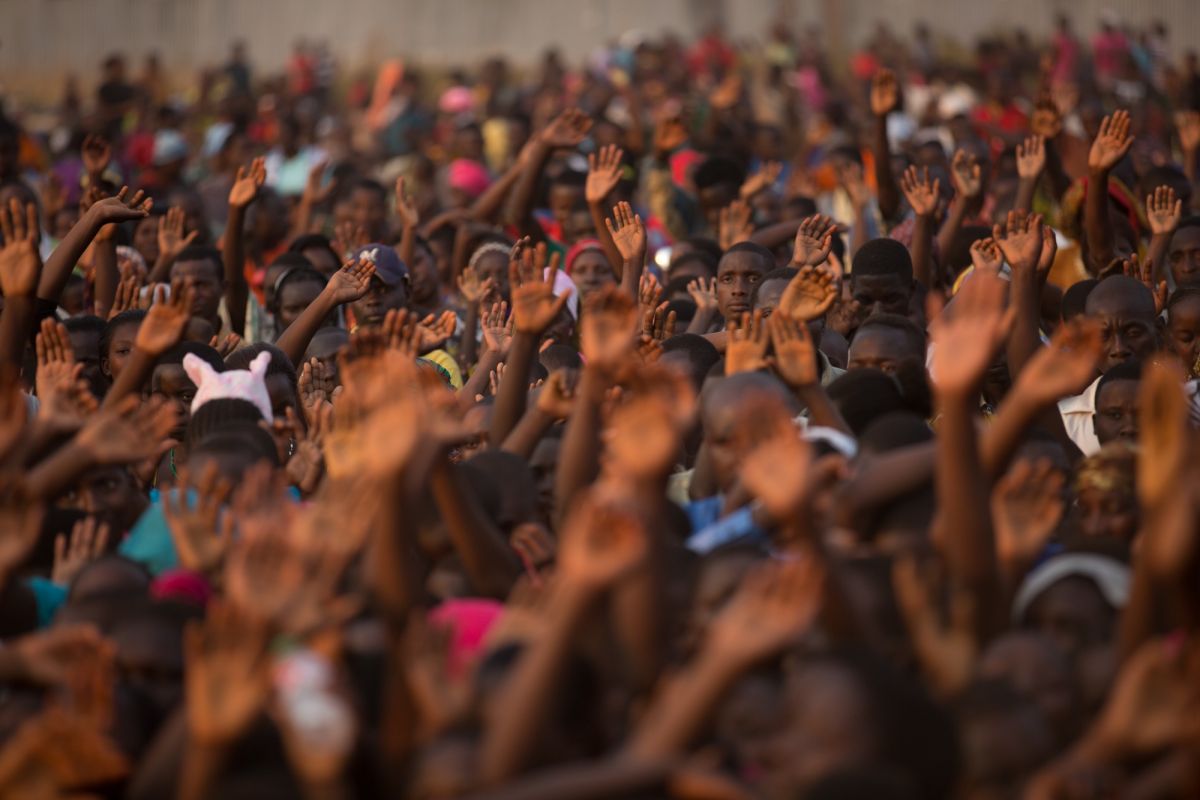 'You Who Serve' (Ps. 135:1)
"Praise the name of the LORD. Praise him, you who serve the LORD."
Praying with Paul
Features the apostle Paul's writings turned into daily, powerful prayers. 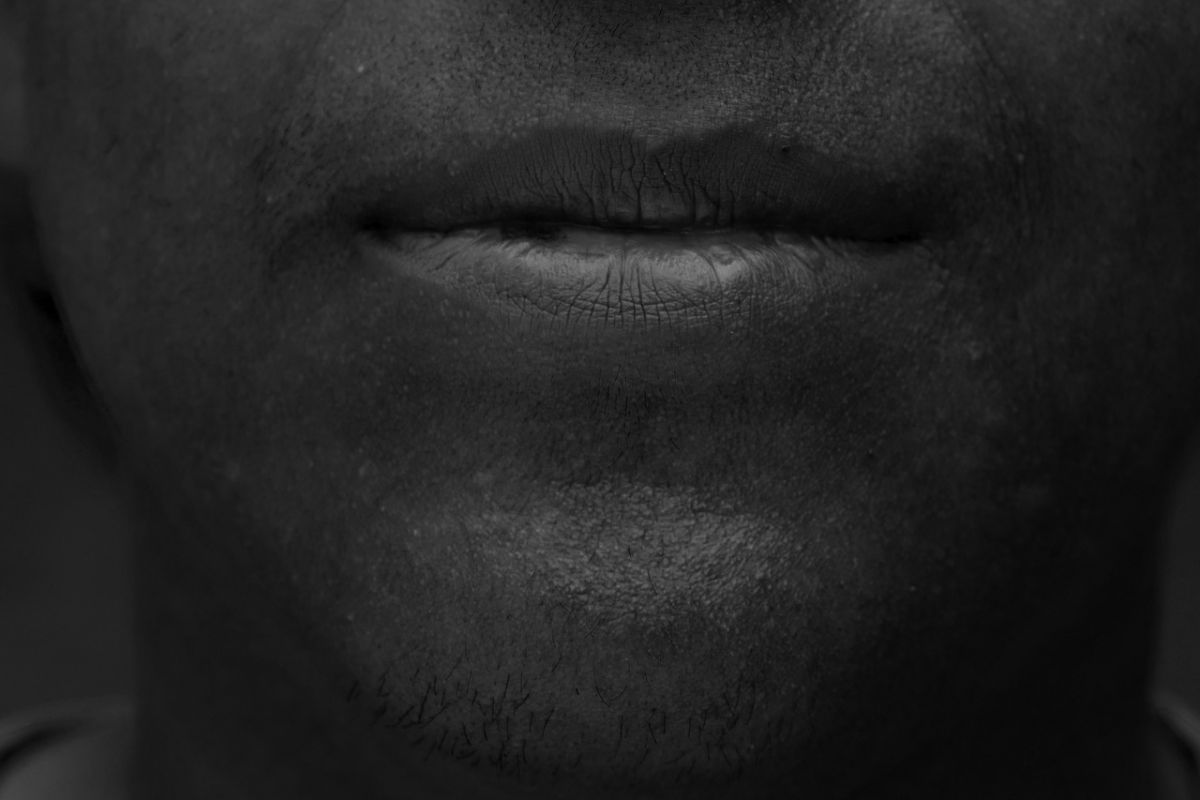 'A Clean Mouth' (Ep. 5:3-4)
"Dear Father, Keep me from talking about or thinking about illicit sex and pornography and covetousness, since you require that your holy people avoid..."
Today's Verse
A daily devotional featuring a Bible verse, thought and prayer. 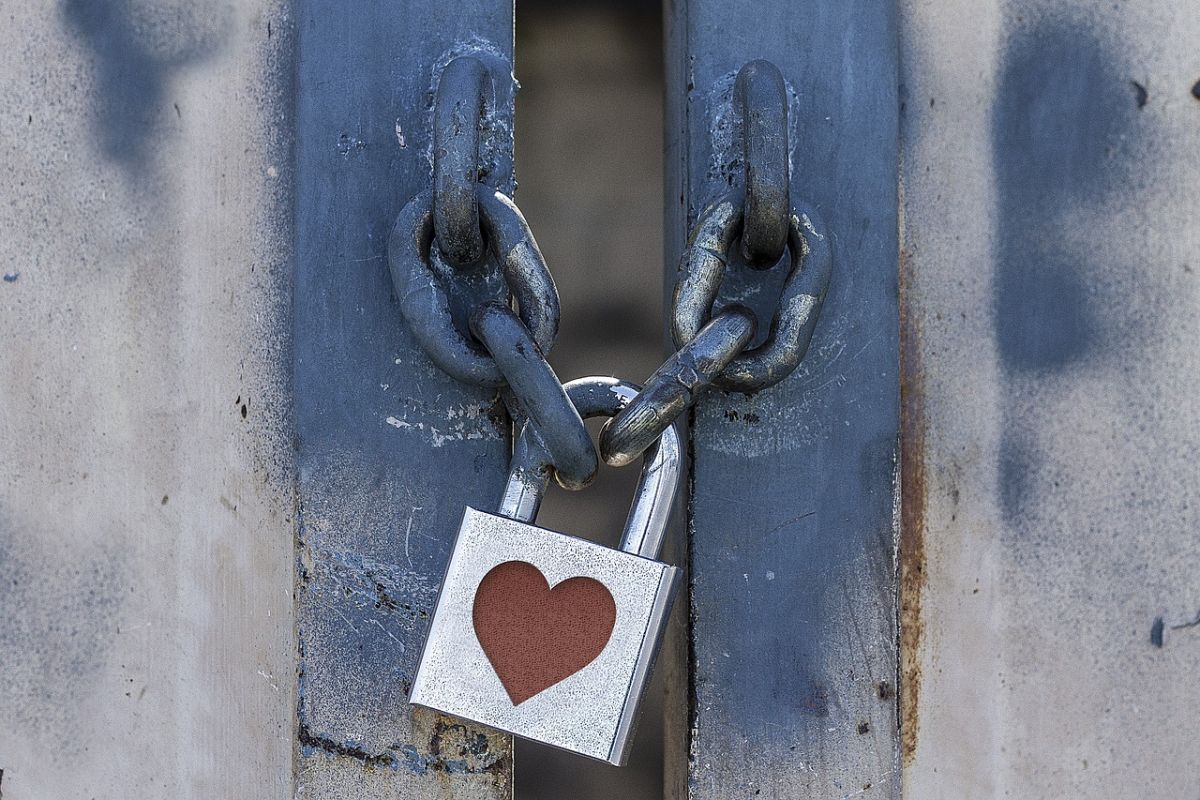 2 Thessalonians 3:3
"The Lord is faithful, and he will strengthen and protect you from the evil one."
Spiritual Warfare
A daily devotional about God's power for our battles. 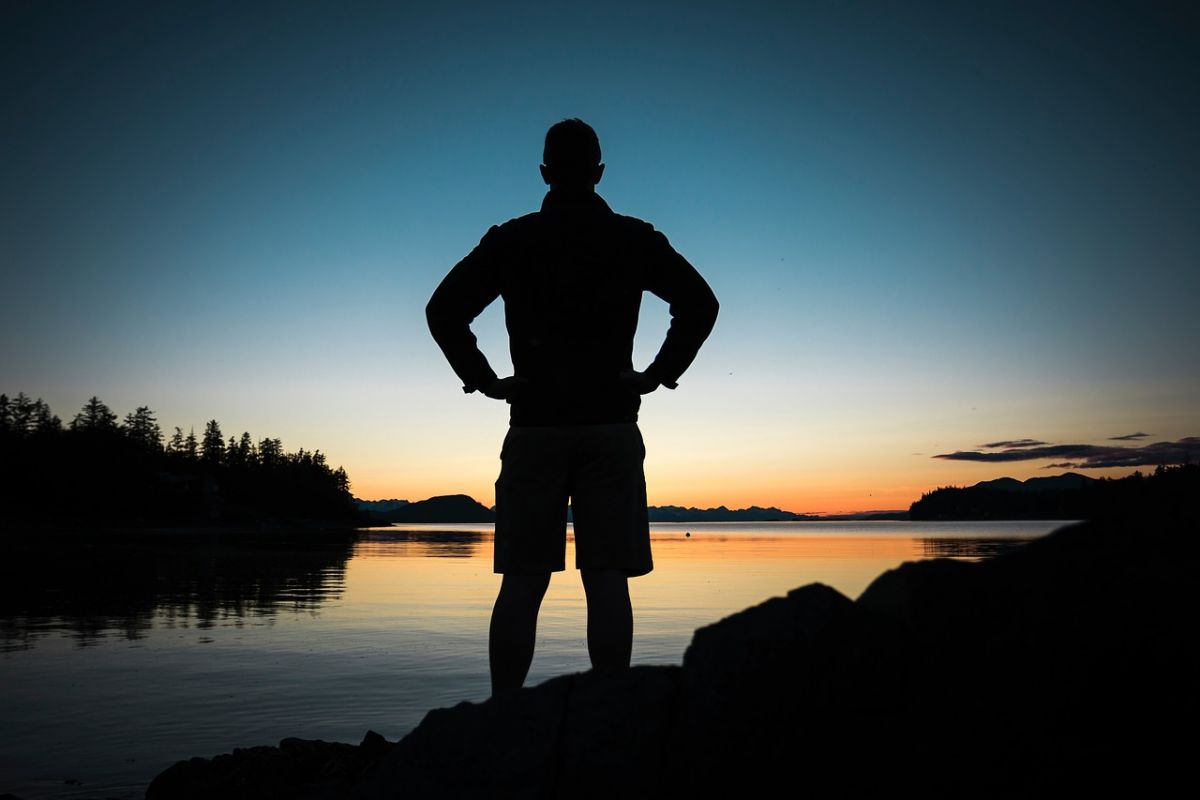 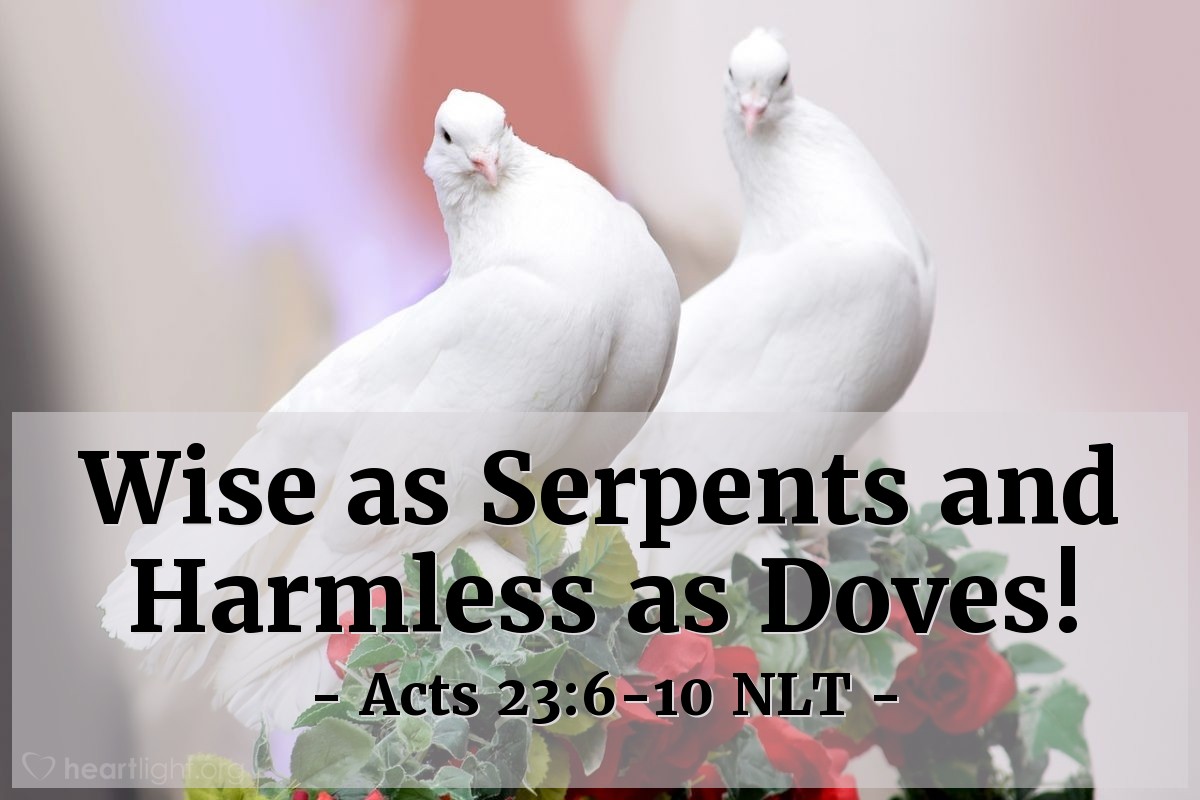