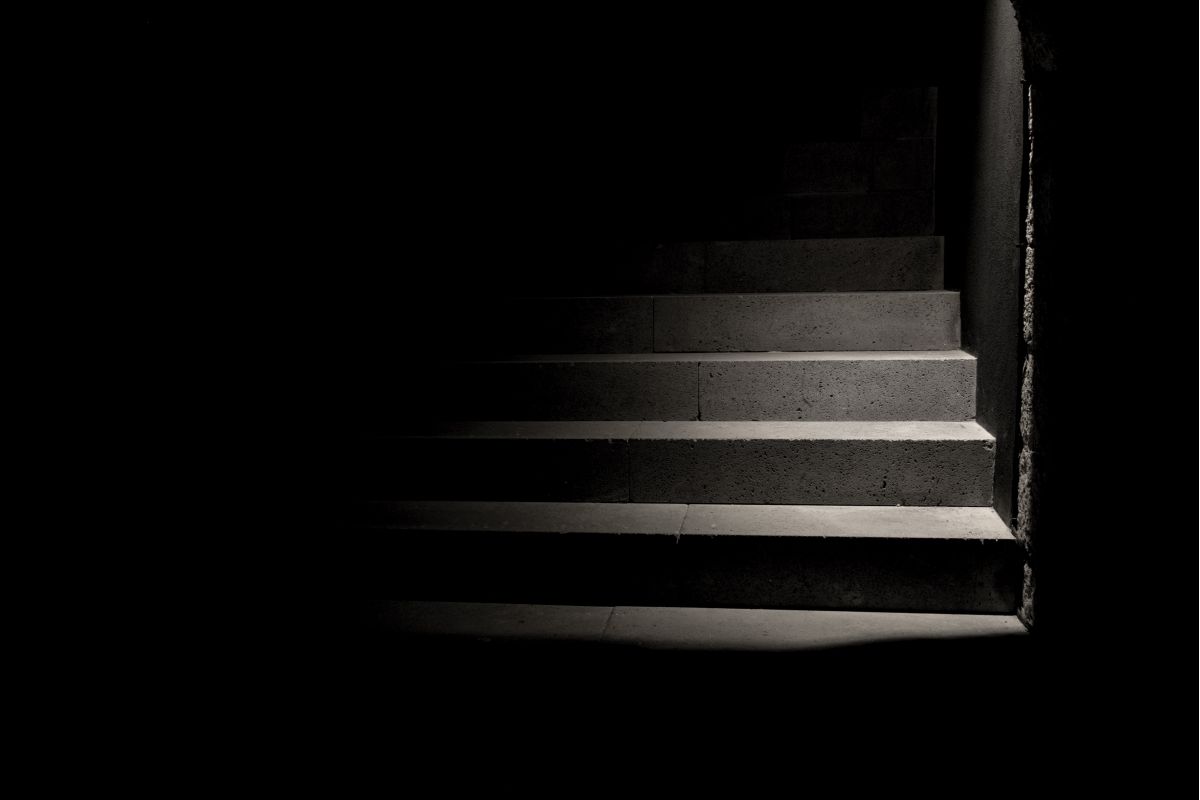 The commander agreed [to let Paul address the mob wanting to kill him], so Paul stood on the stairs and motioned to the people to be quiet. Soon a deep silence enveloped the crowd, and he addressed them in their own language, Aramaic.

"Brothers and esteemed fathers," Paul said, "listen to me as I offer my defense." When they heard him speaking in their own language, the silence was even greater.

Paul was masterful at reading crowds and finding an intersecting point of their cultural identity with his need to communicate with them. As we journey with Paul from this point forward on his amazing and treacherous journey to Rome, we will see Paul gracefully and skillfully navigate all sorts of audiences from various cultures. In this setting in Jerusalem, he knew to address people in their everyday language, Aramaic. So, into the "deep silence" that occurred when Paul motioned to the riotous mob and he spoke in their shared heart language, thereby deepening the silence and allowing him to address his adversaries to try and win their hearts. His Aramaic words opened the door for them to listen with their ears as he gave his defense. Unfortunately, however, they would not open their hearts to his message (Acts 22:21-22). Nevertheless, we need to recognize and follow the example of Paul's careful and gracious approach to his audiences if we want to speak to people and possibly win their hearts for Jesus.

Father, I ask for the Holy Spirit's help in learning to read people, and groups of people, so that I can more effectively and graciously communicate the Good News of Jesus. I do not ask this for my glory or reputation, but so that I can have a better opportunity to share Jesus and your story of grace. I ask this in Jesus' name and for the sake of his Good News. Amen.

Other Devotionals from Heartlight for Saturday, October 15, 2022 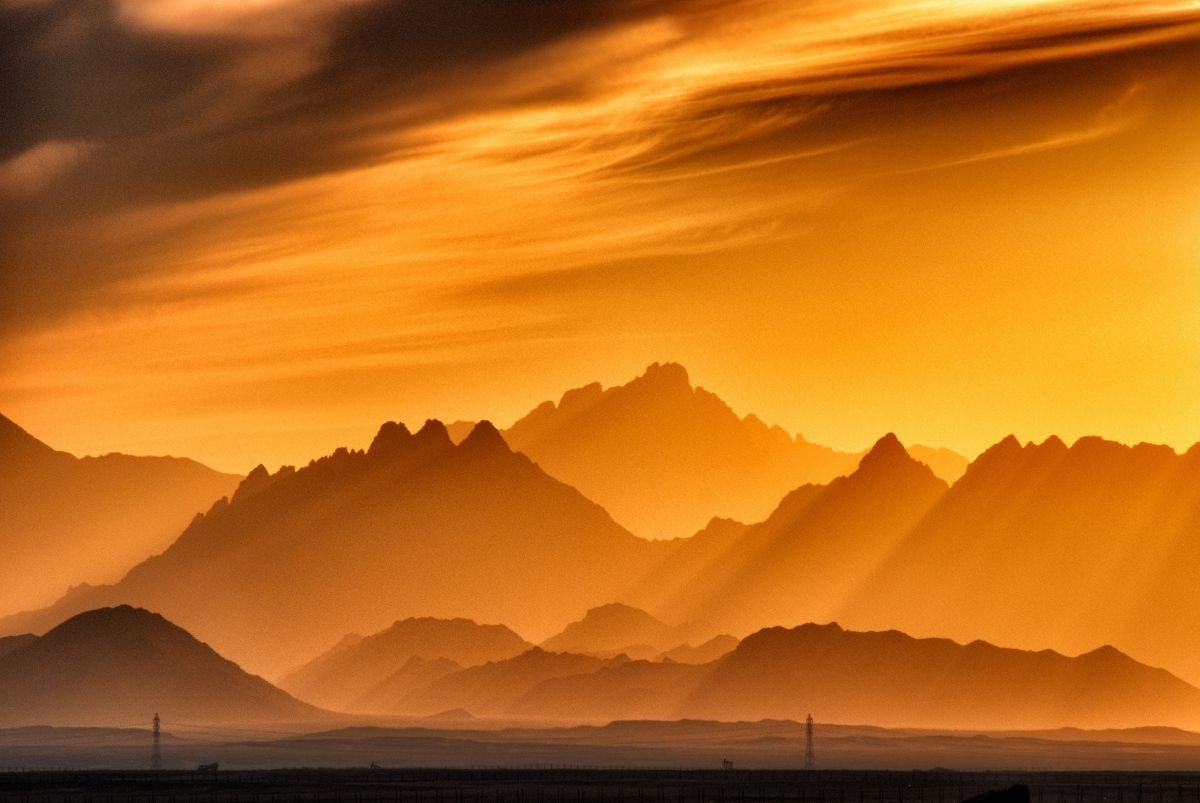 'Glorious!' (Ps. 97:5-6)
"The mountains take one look at GOD And melt, melt like wax before earth's Lord. The heavens announce that he'll set everything right, And everyone..."
Today's Verse
A daily devotional featuring a Bible verse, thought and prayer. 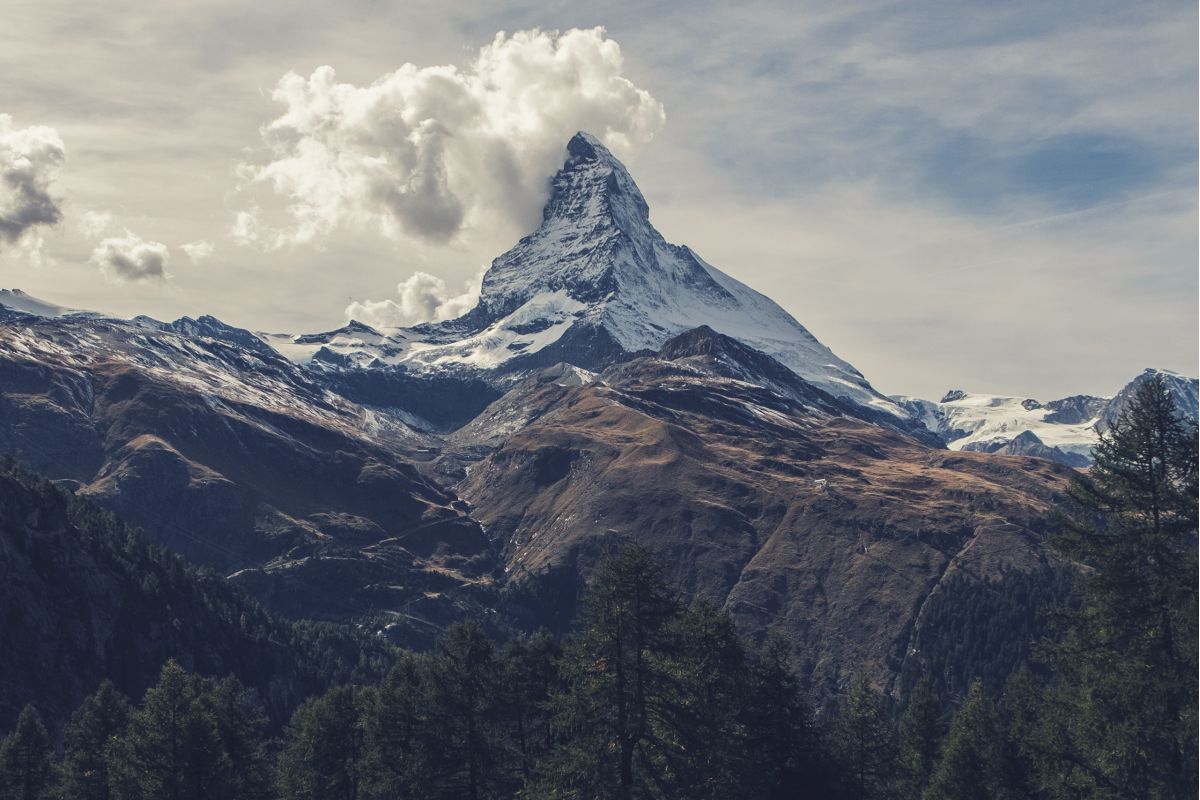 2 Samuel 7:22
"How great you are, O Sovereign Lord! There is no one like you, and there is no God but you, as we have heard with our own ears."
Spiritual Warfare
A daily devotional about God's power for our battles. 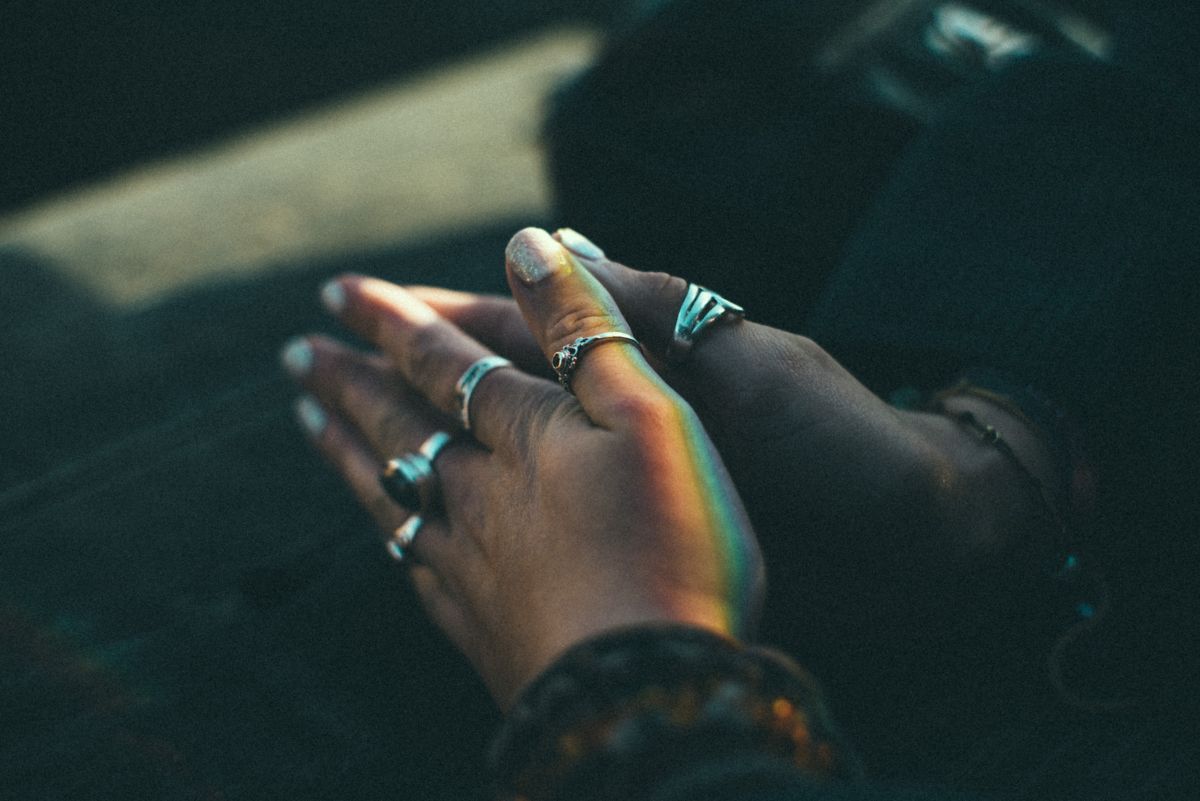 'Pray You Will Exhibit God’s Love and Patience'
"And we are confident in the Lord that you are doing and will continue to do the things we commanded you. May the Lord lead your hearts into a full..."
God's Holy Fire
A daily devotional about the work of the Holy Spirit in our lives. 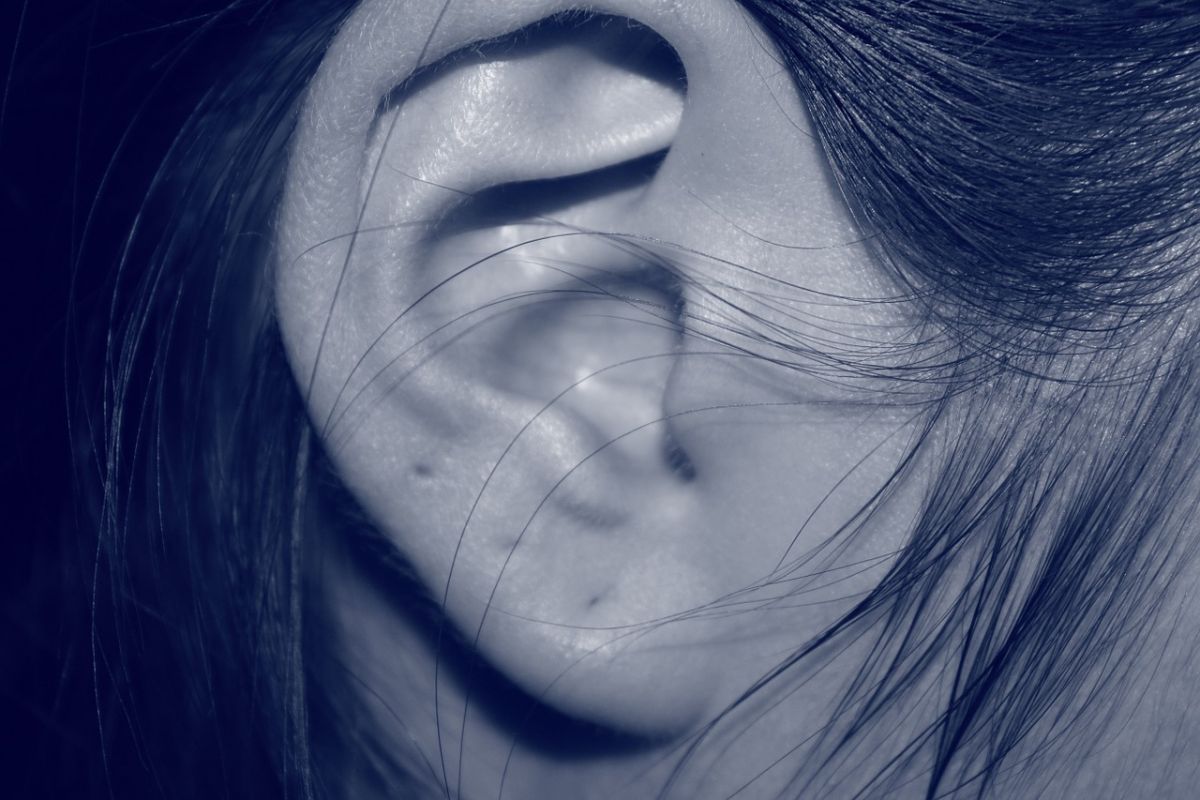 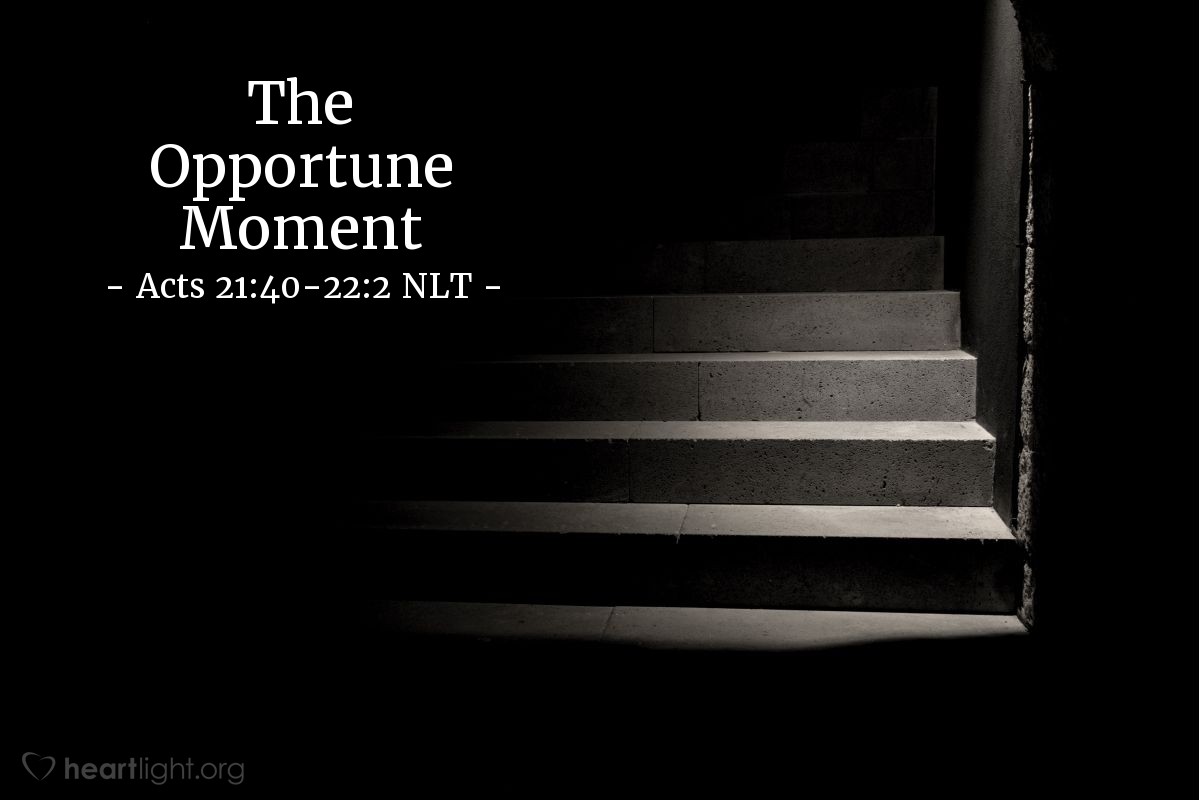