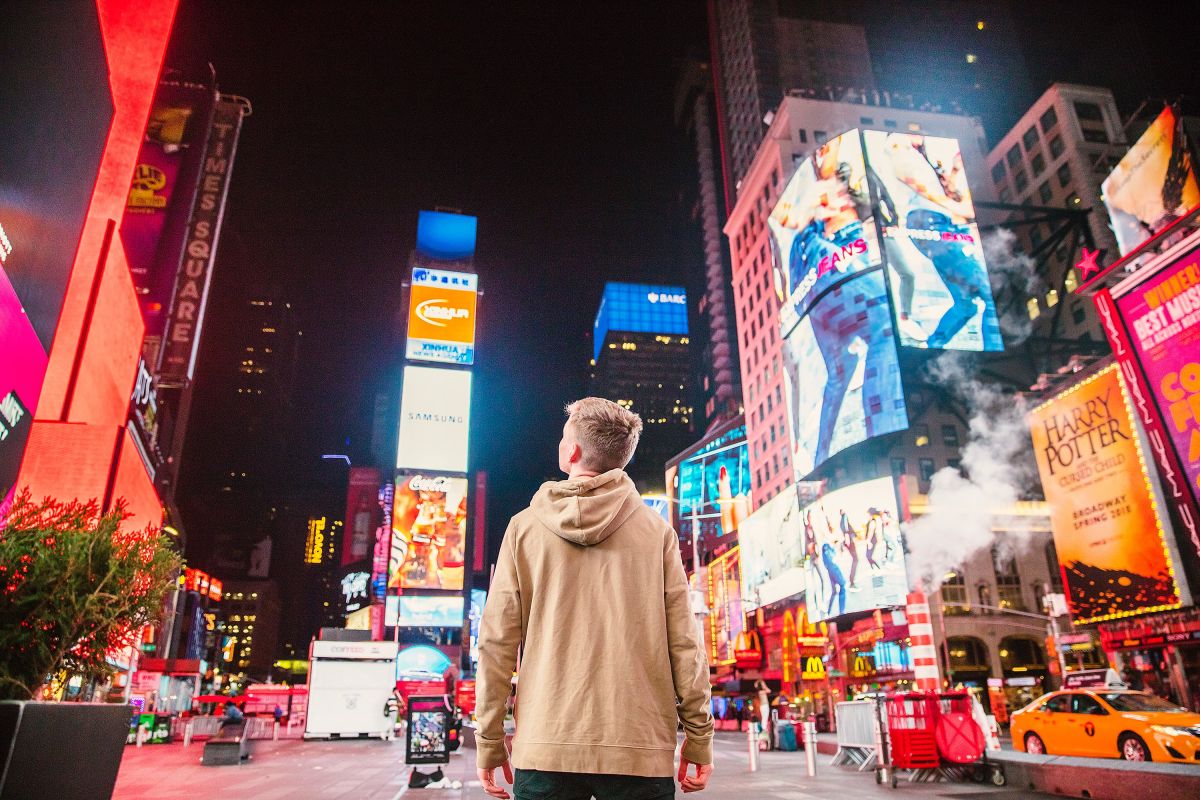 About that time, serious trouble developed in Ephesus concerning the Way. It began with Demetrius, a silversmith who had a large business manufacturing silver shrines of the Greek goddess Artemis. He kept many craftsmen busy. He called them together, along with others employed in similar trades, and addressed them as follows:

"Gentlemen, you know that our wealth comes from this business. But as you have seen and heard, this man Paul has persuaded many people that handmade gods aren't really gods at all. And he's done this not only here in Ephesus but throughout the entire province! Of course, I'm not just talking about the loss of public respect for our business. I'm also concerned that the temple of the great goddess Artemis will lose its influence and that Artemis — this magnificent goddess worshiped throughout the province of Asia and all around the world — will be robbed of her great prestige!"

In our lack of awareness of pagan idolatry, moderns tend to think of idolatry as worshipping an image as a manifestation of a god. In reality, the worship of idols involved far more than worshiping an image as a god. All sorts of economic and political ramifications accompanied idolatry. Cult prostitution — often with minors and involving both heterosexual and homosexual sex acts — brought in huge sums of money to the temples. The selling of images, of both the false gods and their temples, brought some people great financial gain. A dedication sacrifice to a false god, and later to the emperor himself, was part of many civic and public events. Much of the meat in the markets came from the pieces of meat left after certain other parts had been sacrificed. Ephesus was the center of many of these practices and had become the financial center of the Roman Empire, much like Rome was the political center. When people followed Jesus, they turned away from idolatry. Their repentance threatened economic and political life in the Roman province of Asia (in modern-day Turkey) and especially in Ephesus. People in power preferred money over Jesus and a life of faith. That preference made Christianity a threat and should remind us that we cannot serve God and money, especially when that money is tied to the worship of other gods and goddesses and the debauched lifestyle that accompanied worshiping them. We must hear Jesus' warning, today. We cannot serve God and the gods and powers behind money and idols!

Father, forgive me for sometimes making other things a higher priority than you in my life. While I do not worship an image of a false god or goddess, I confess that I have sometimes allowed other things to take a higher priority than you in my life. Please forgive me. Awaken my heart to the truth. Shake me loose from my tolerance of anything that might crowd out my passion for you, O God, as the only true and living God. I ask this in Jesus' name. Amen.

Other Devotionals from Heartlight for Tuesday, September 19, 2023 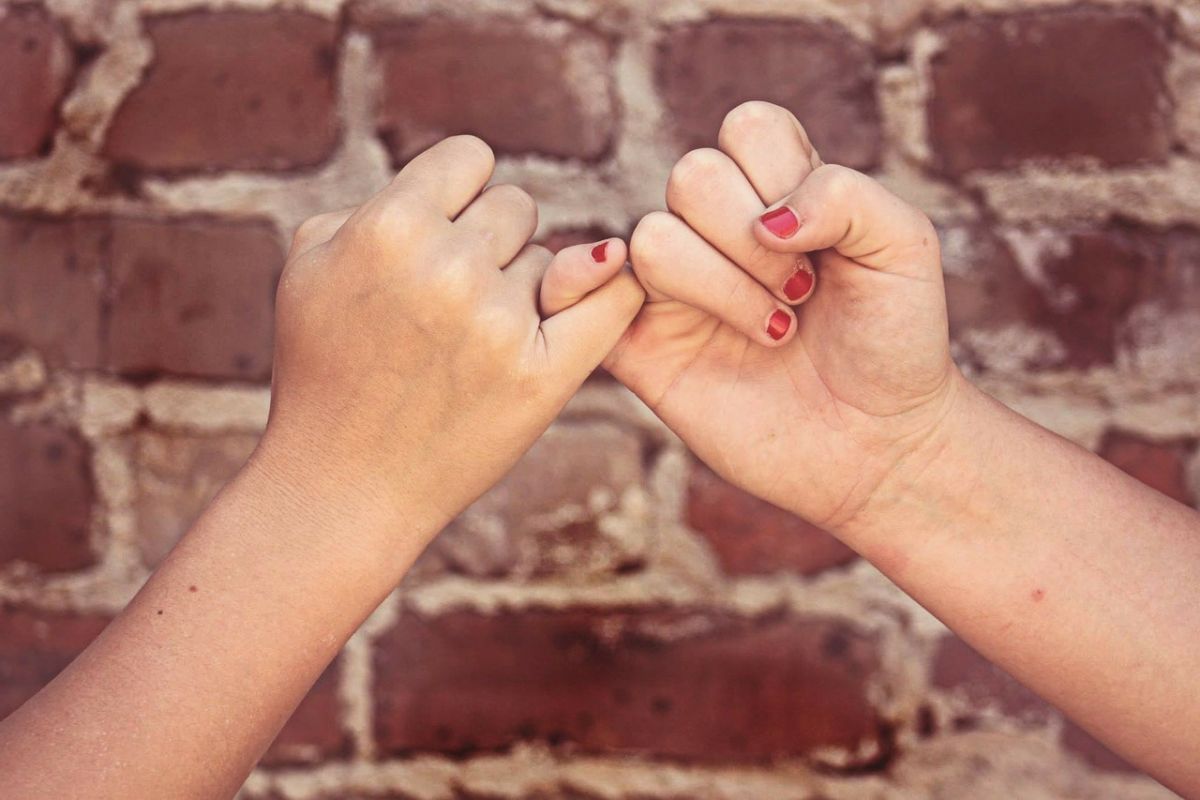 'The Immutable Oath' (He. 6:13-7:28)
"Dear Father, King above all rule and authority on earth, Thank you for your holy and sure promises. Your oath is immutable. In these things in which...."
Daily Wisdom
A daily devotional featuring wise counsel found in Scripture.

1 John 2:17
"The world and its desires pass away, but the man who does the will of God lives forever."
Morning & Evening
The classic twice-daily devotional from Charles H. Spurgeon. 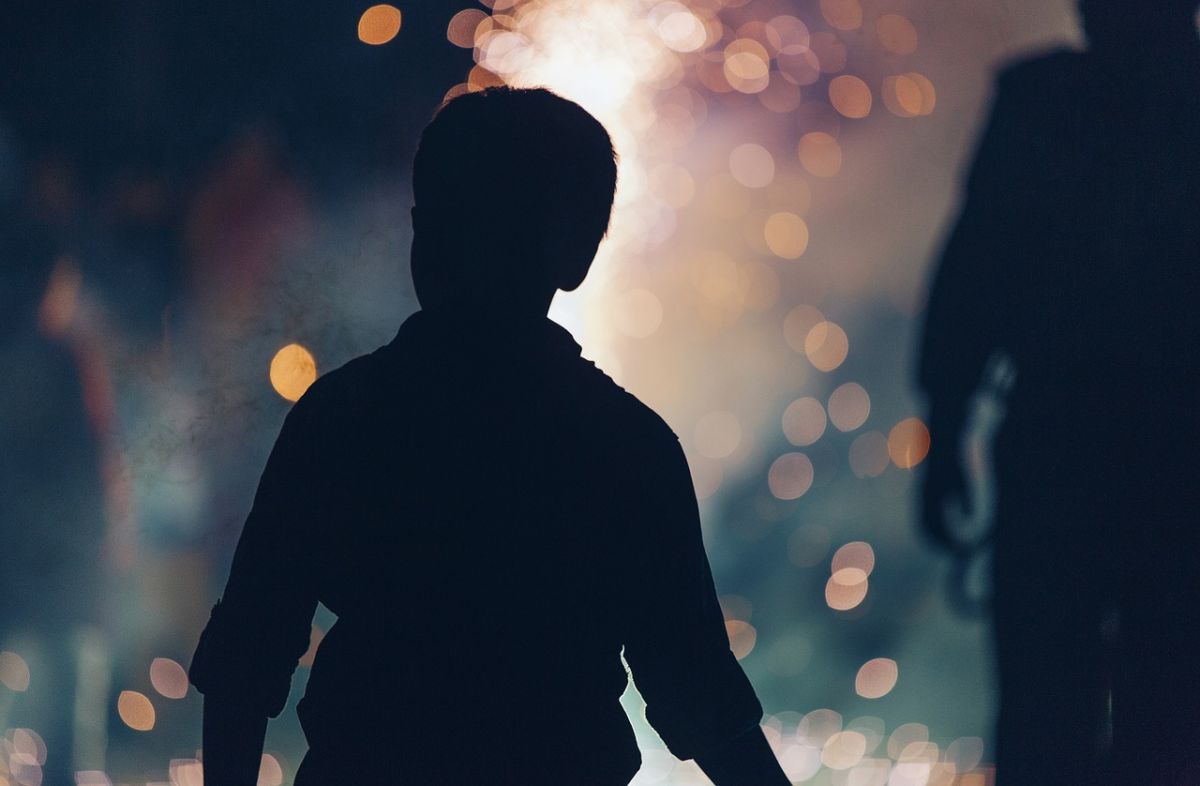 Evening Thought: 1 Samuel 1:27
"Devout souls delight to look upon those mercies which they have obtained in answer to supplication, for they can see God's especial love in them. When..."
Today's Verse
A daily devotional featuring a Bible verse, thought and prayer. 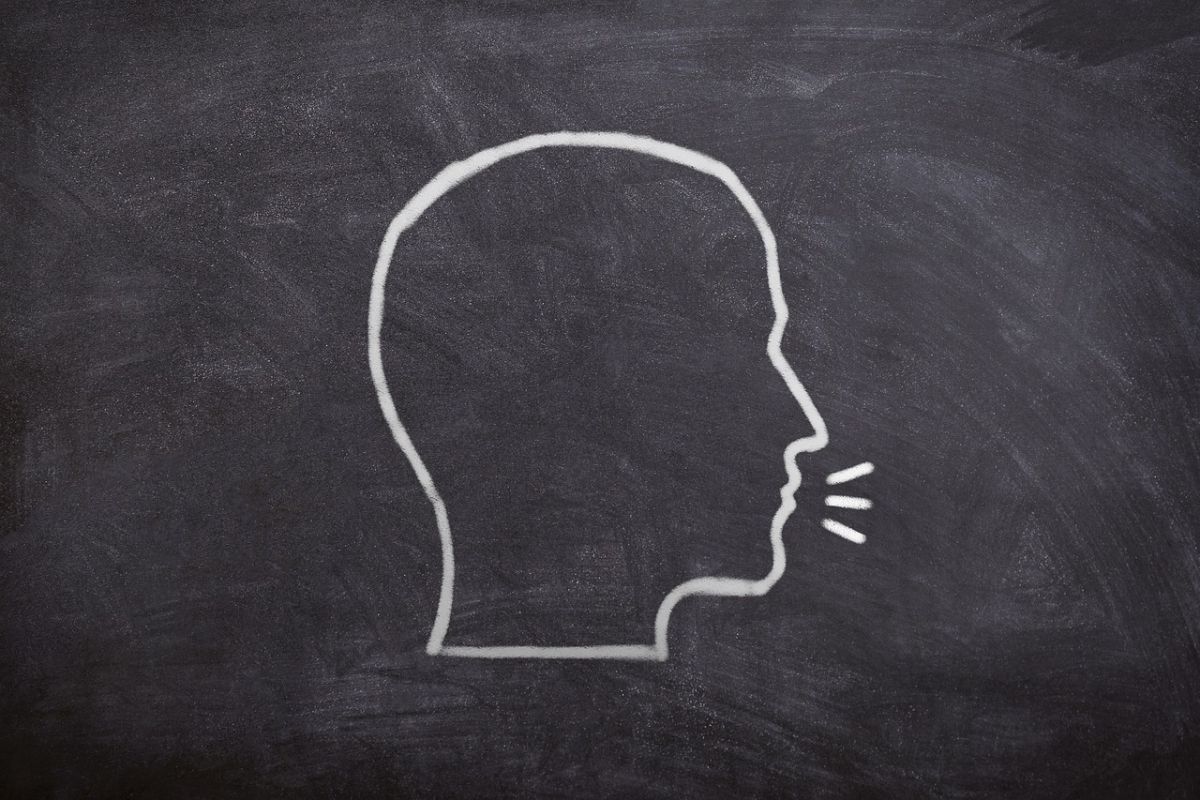 Ephesians 4:29
"Do not let any unwholesome talk come out of your mouths, but only what is helpful for building others up according to their needs, that it may benefit those who..." 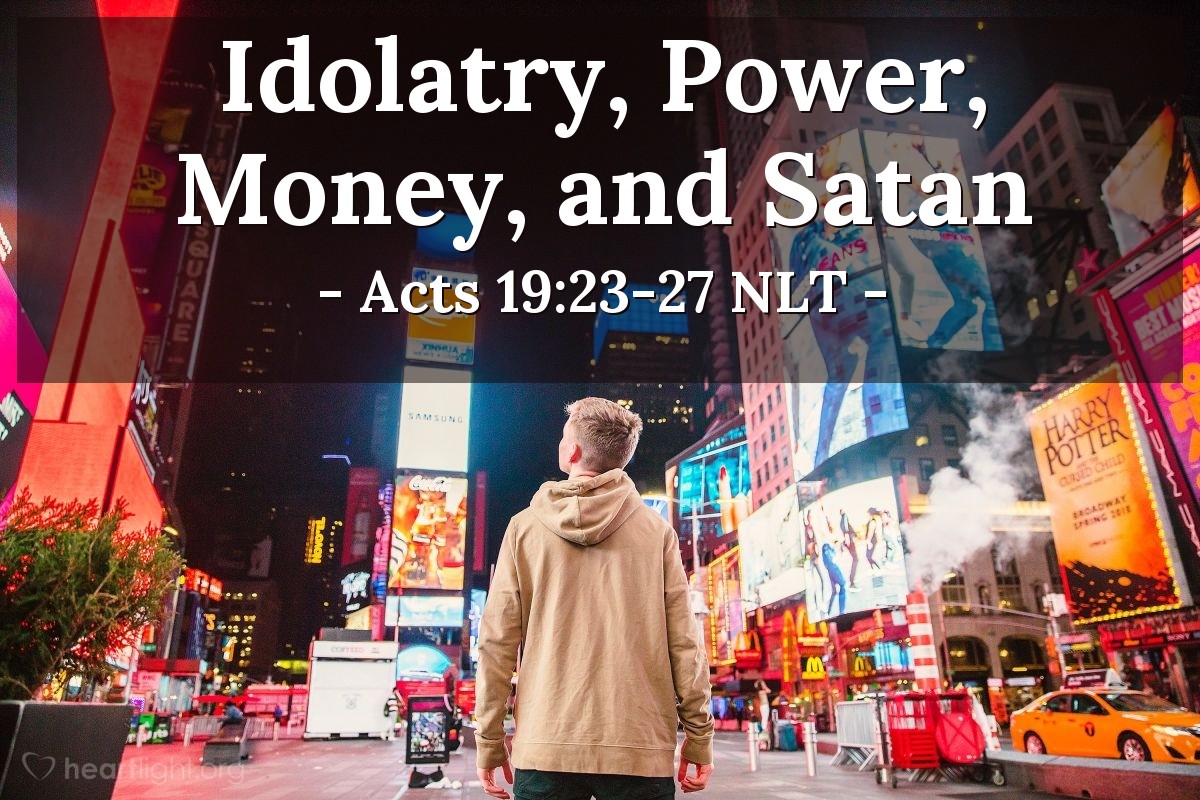