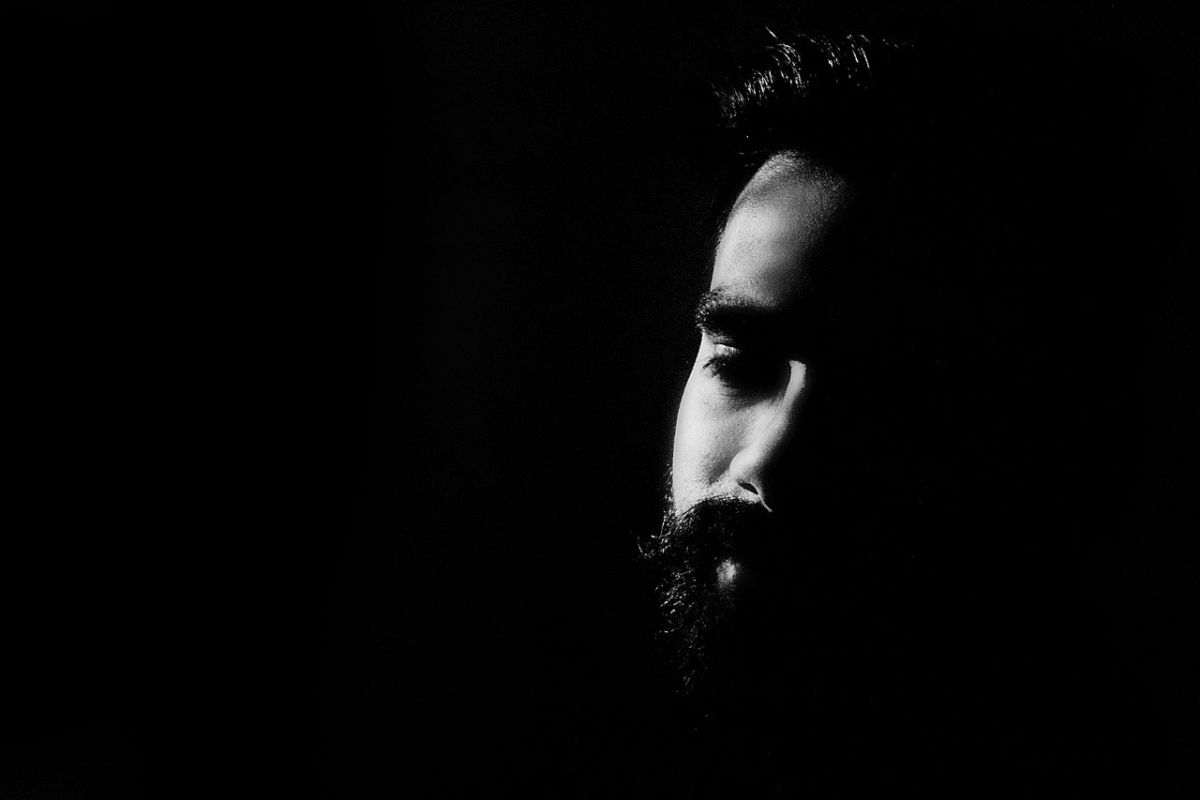 [Paul continued his confrontation with Elymas, the evil sorcerer, and told him:] "Watch now, for the Lord has laid his hand of punishment upon you, and you will be struck blind. You will not see the sunlight for some time." Instantly mist and darkness came over the man's eyes, and he began groping around begging for someone to take his hand and lead him.

When the governor saw what had happened, he became a believer, for he was astonished at the teaching about the Lord.

We must not pretend that demonic power and the manifestation of evil power in human beings are no longer real. But we also must not forget that Jesus came to liberate us from the "dominion of darkness" and bring us into his Kingdom of light.* We must shun dabbling or playing with things identified with demons and evil and must confront these tendencies in others to keep the powers of darkness from seeping into our relationships and confusing our understanding of God's truth.

* See the Related Scripture Readings below for key passages on confronting demonic power.

Dear Father, forgive me when my vigilance toward sin and evil wanes. Keep my heart pure and unstained by wickedness, perversion, and self-deception. I want to serve you, Lord Jesus, with wholehearted devotion. I want my influence to be a blessing to others and never a stumbling block to them. In Jesus' name, I pray. Amen.

Other Devotionals from Heartlight for Friday, July 21, 2023 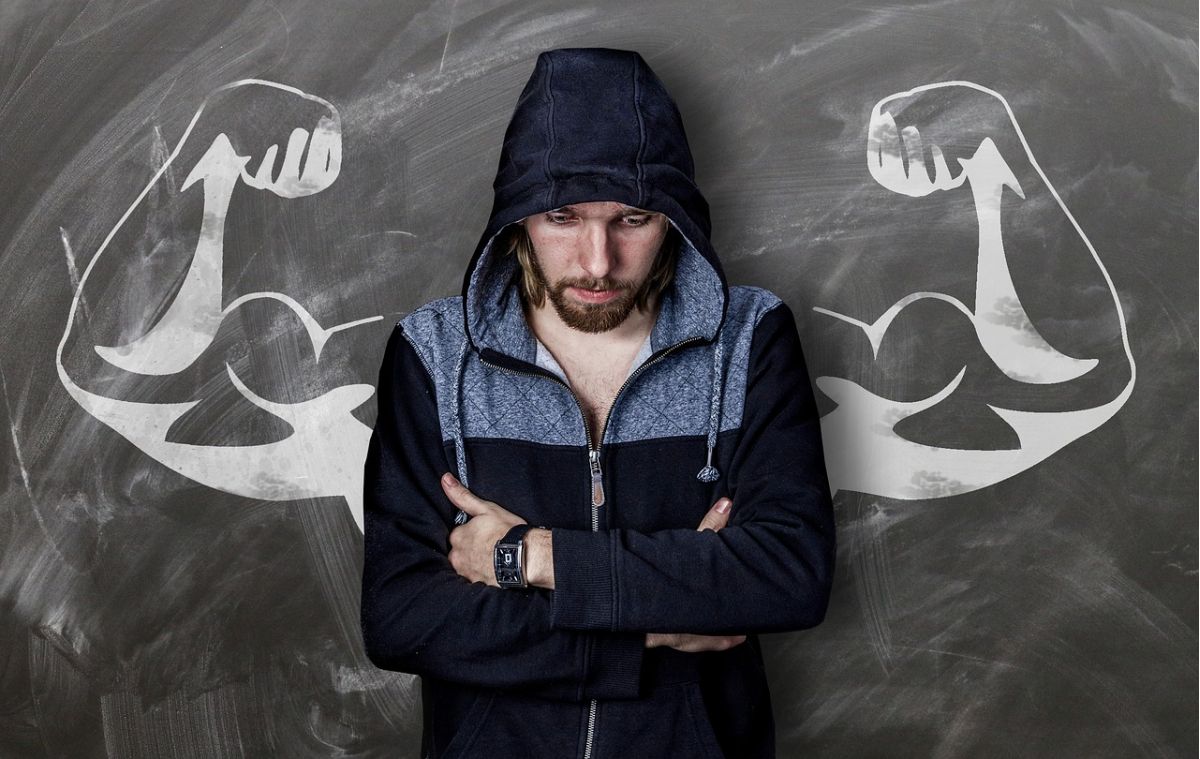 Isaiah 40:29
"He gives strength to the weary and increases the power of the weak."
Spiritual Warfare
A daily devotional about God's power for our battles. 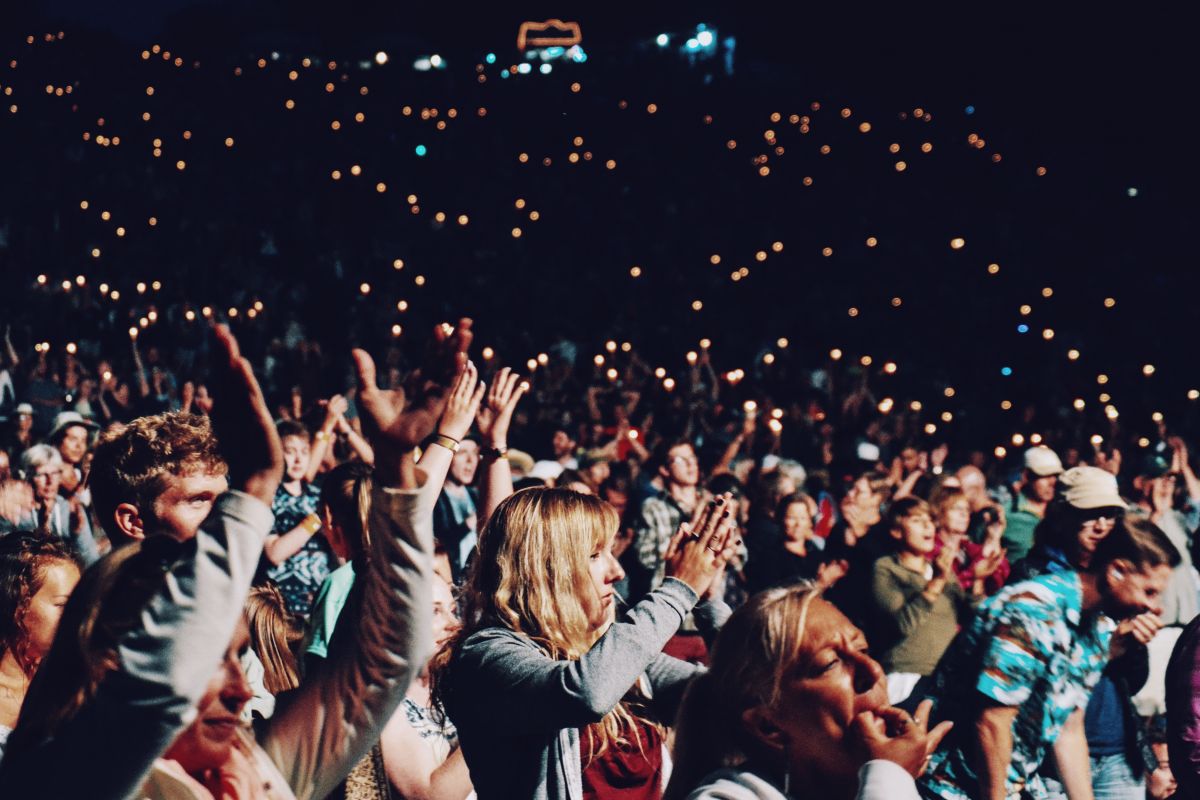 'Who Are You Trying to Please?' (Ga. 1:10)
"Am I now trying to win the favor and approval of men, or of God? Or am I seeking to please someone? If I were still trying to be popular with men, I....."
Praying with Paul
Features the apostle Paul's writings turned into daily, powerful prayers. 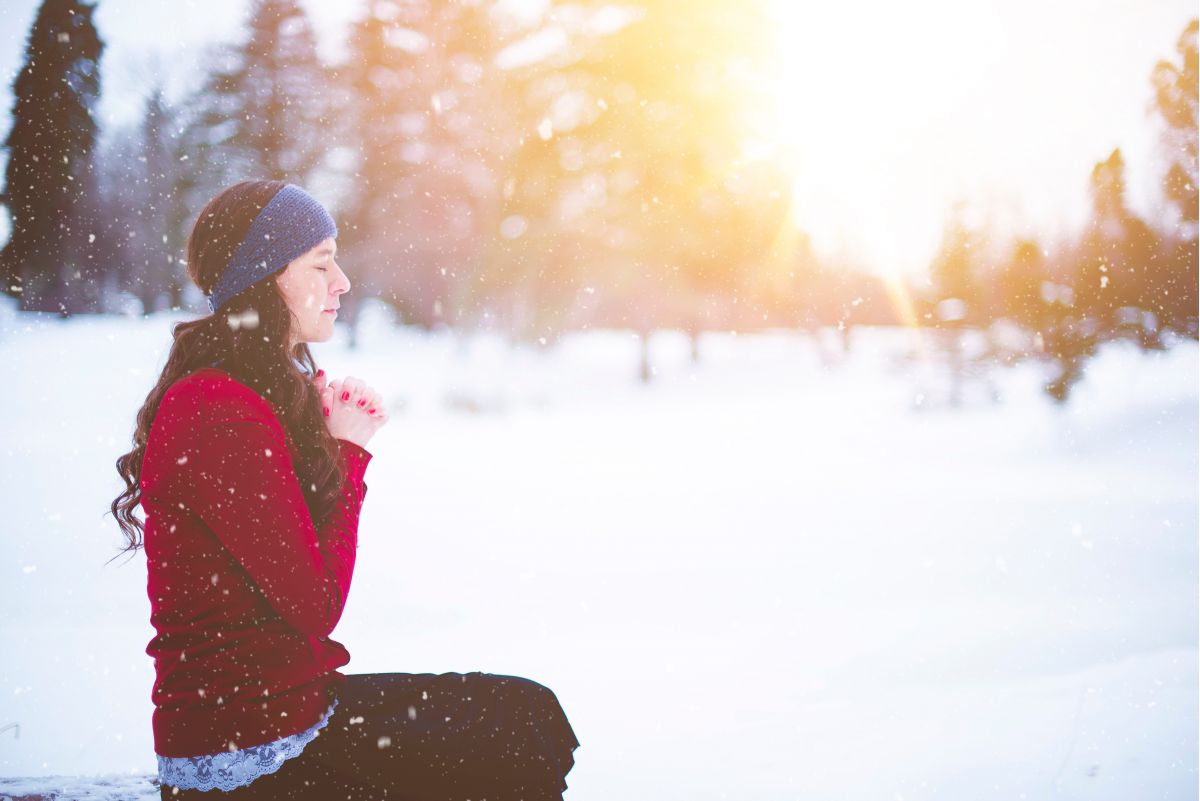 'God's Will: Sanctification' (1 Th. 4:1-7)
"Dear Father, sanctifier of families, Help us to learn how we ought to live and how we ought to please you. Help us give greater attention and effort...."
A Year with Jesus
A devotional to help reclaim Jesus as the daily Lord of our lives. 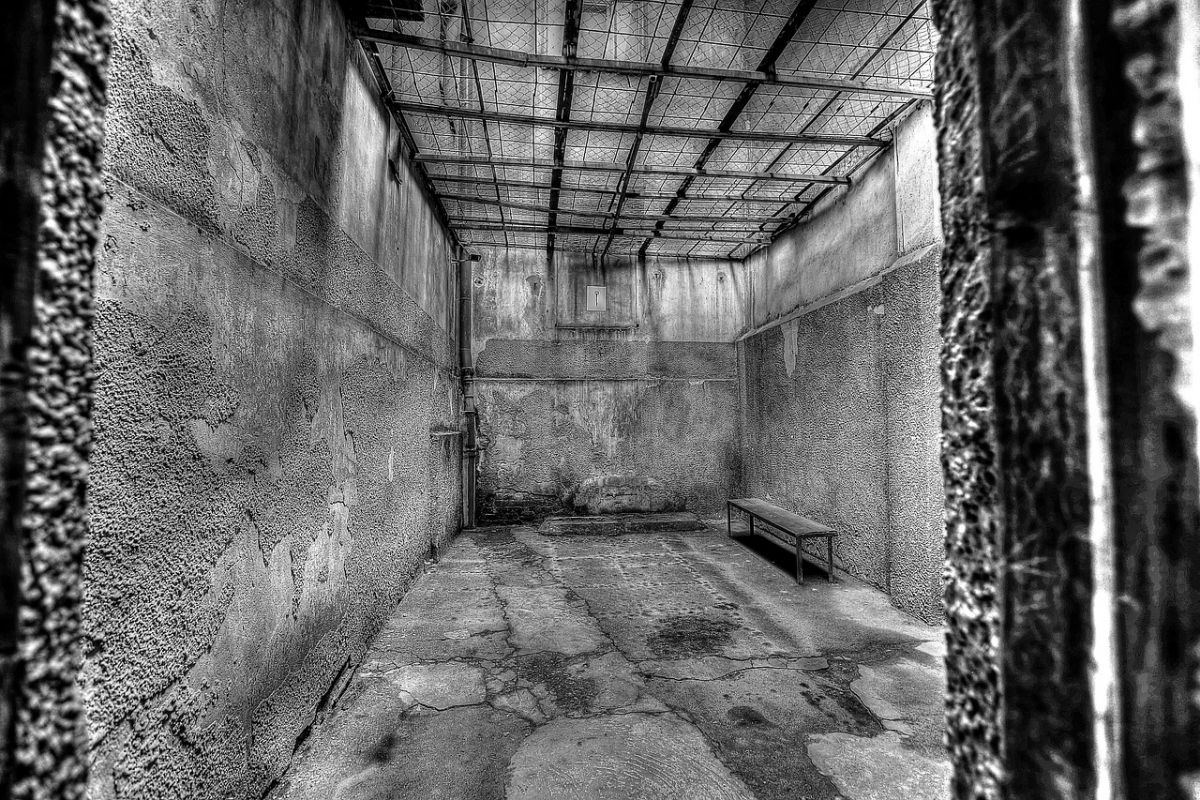 'Imprisoned to Redeem'
"Dear Beloved, Grace can have a strong touch of redemptive irony! As you read in the verses below about Paul and Silas being thrown into jail, notice...." 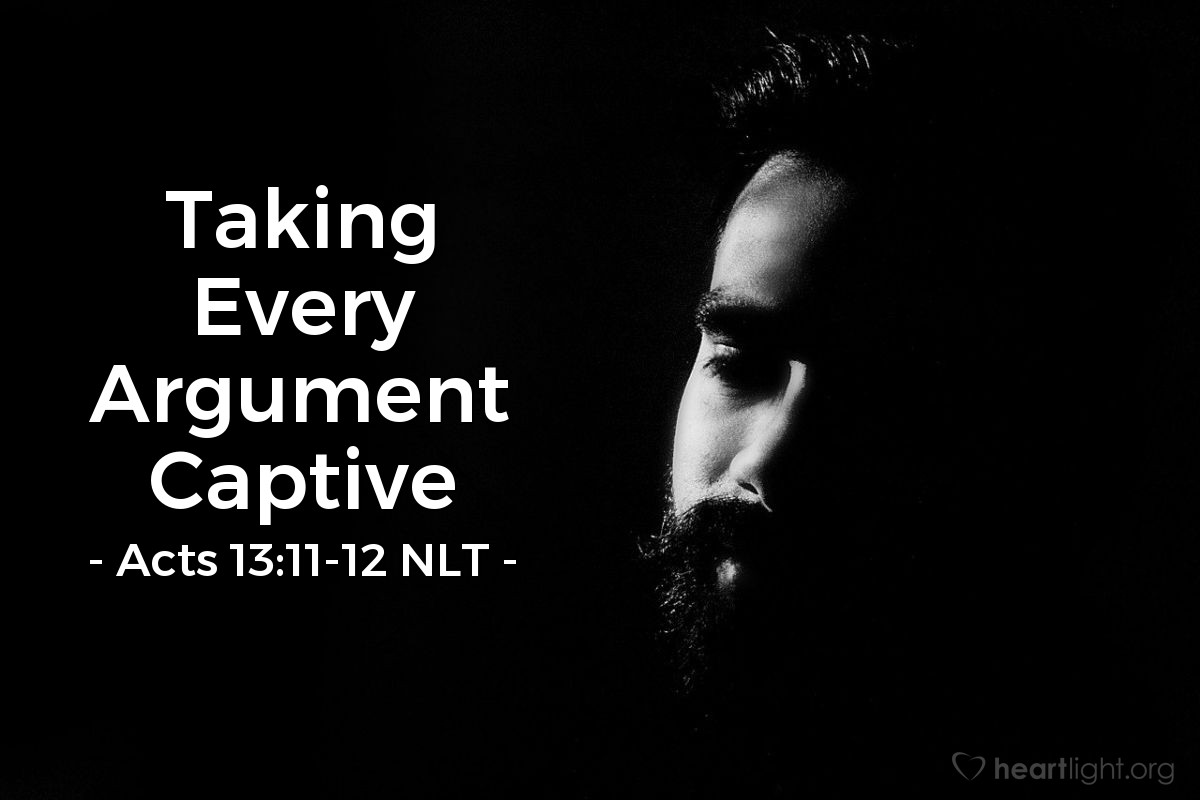