Then Peter took the lame man by the right hand and helped him up. And as he did, the man's feet and ankles were instantly healed and strengthened. He jumped up, stood on his feet, and began to walk! Then, walking, leaping, and praising God, he went into the Temple with them.
— Acts 3:7-8 NLT

I love how personally Peter was involved in this miraculous healing and how sensitively Luke described it. Peter extended his hand and helped the man stand for the first time. God strengthened and healed the man's ankles instantly. Then, with a burst of joyous excitement, the man began to worship God by jumping and leaping as he praised God. Then, for the first time under his own power, the formerly lame man entered the Temple with Peter and John. Imagine his astonishment and joy! One moment he was limited, bound by life's circumstances, and dependent on others just to get to the gate of the Temple to beg. Now, because of the powerful presence and healing of Jesus through the apostles' word, his physical disabilities were gone. His ostracism was gone, and fellowship and touch were celebrated. And, as the moment unfolded, his healing became the opportunity for him to use his hardship for a greater purpose: being a witness to the greatness and grace of God. Each of us who has been saved also has a powerful story to share. Will we be bold enough to share it?

Loving Father, thank you for saving me and filling my life with purpose and meaning. Give me wisdom and courage as I seek to share your grace with those who need your healing, forgiveness, and salvation. Holy Spirit, guide me as I strive to treat seekers and unbelievers with gentleness and respect so they can see Jesus alive in me. I ask this in the name of the Lord Jesus and for the sake of the lost you want me to influence. Amen.

Other Devotionals from Heartlight for Tuesday, February 15, 2022 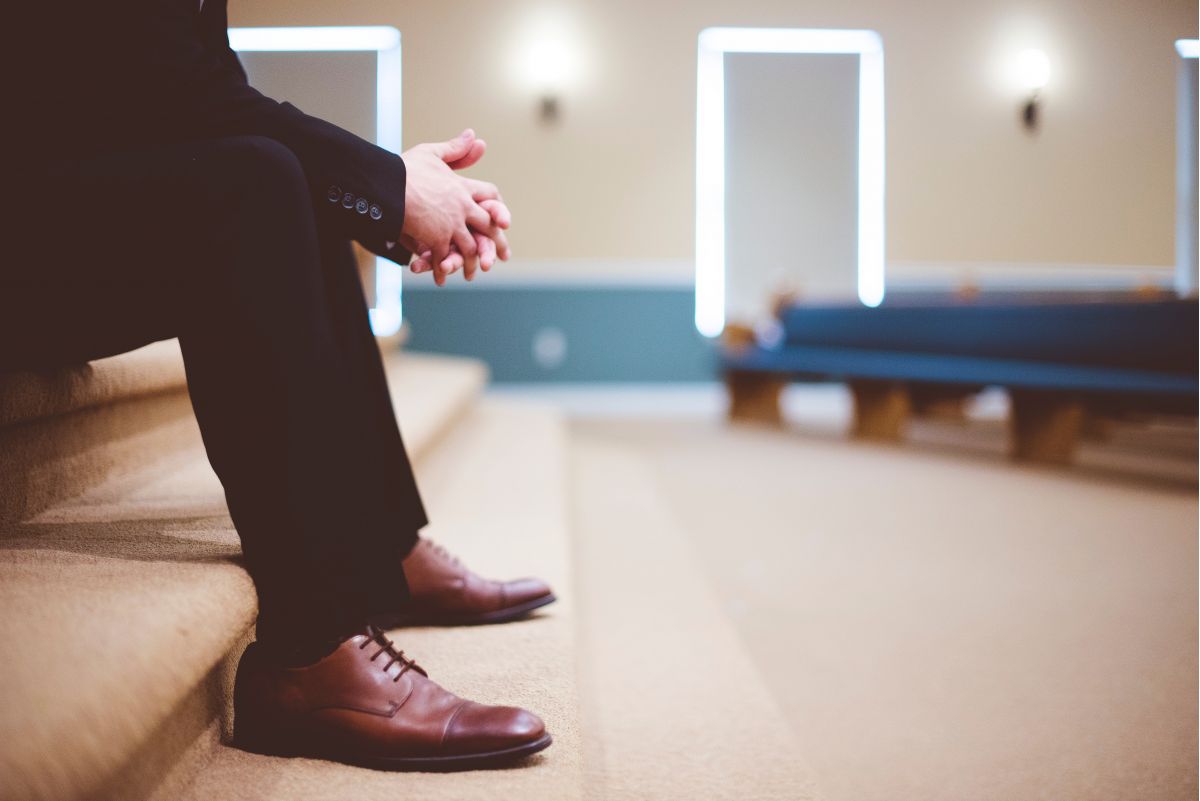 'God's Reconciliation' (Ro. 11:33-36)
"Dear Father, How great your mercy is! How deep your riches and wisdom and knowledge are! How unsearchable are your judgments! How inscrutable your..."
Quotemeal
A daily dose of Christian quotes to inspire and encourage. 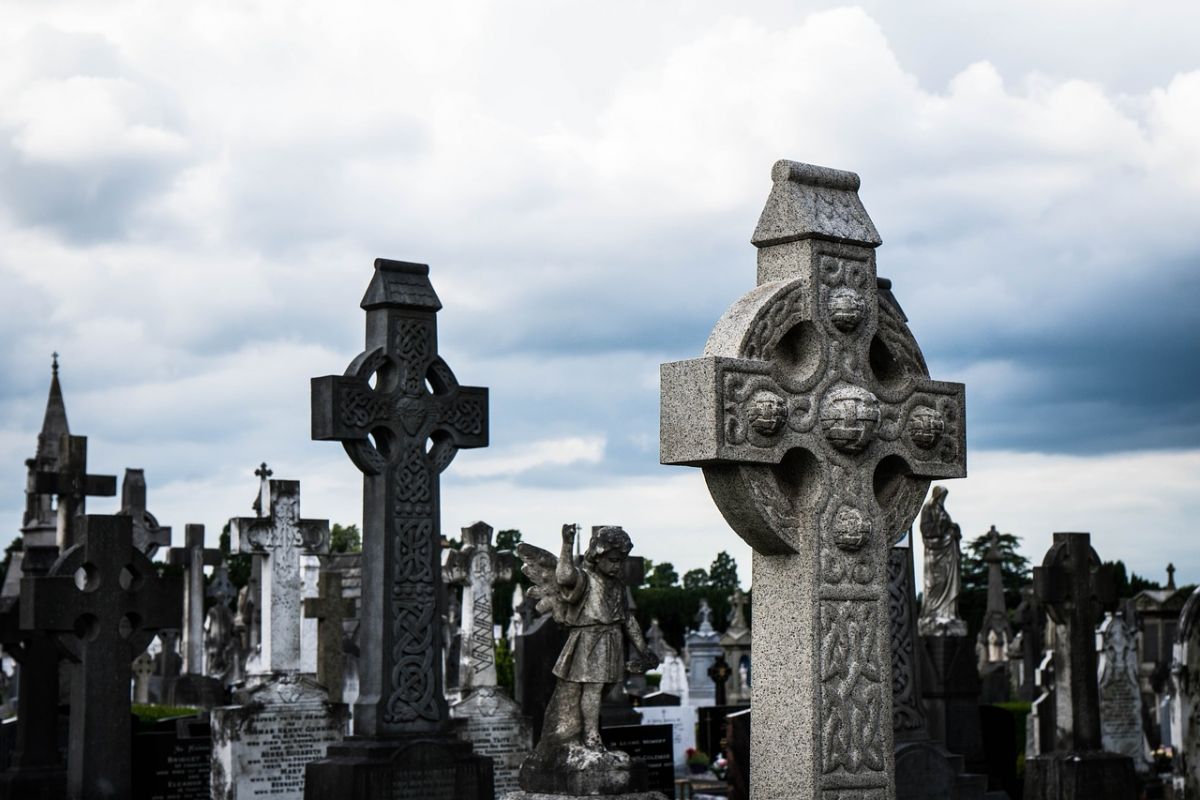 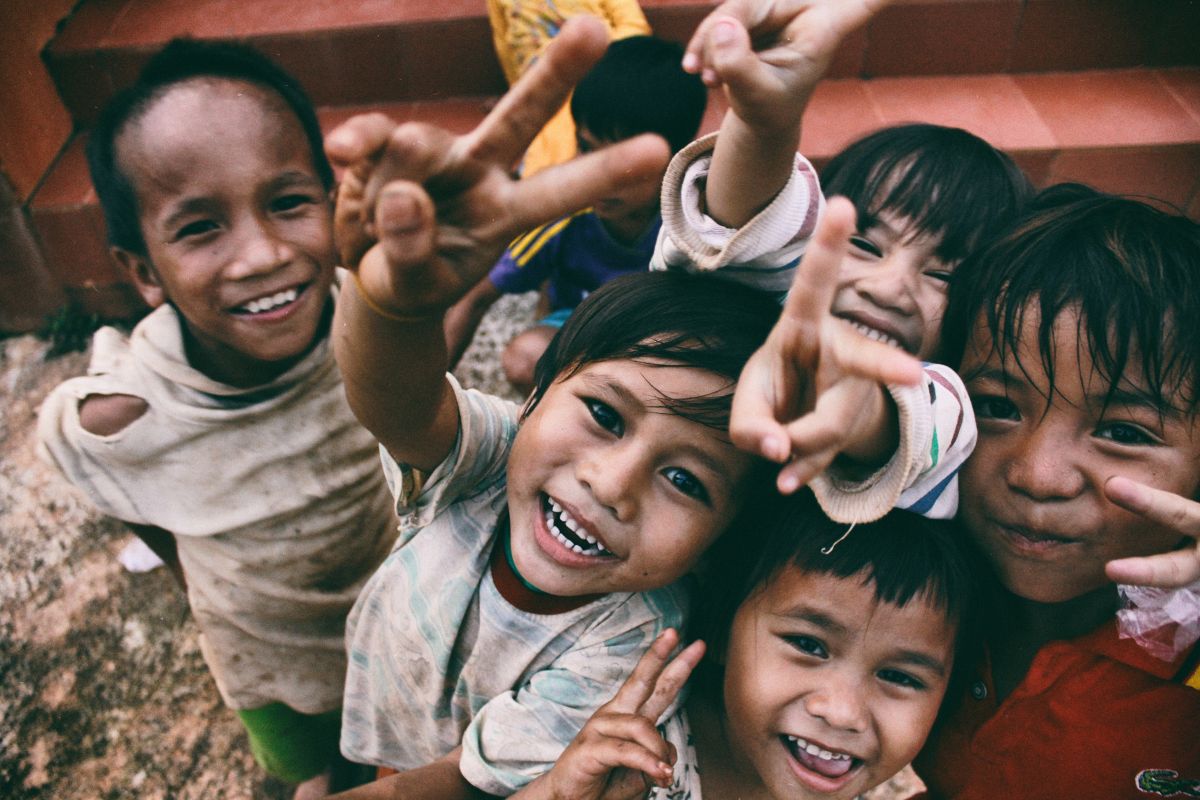 Evening Thought: Psalms 45:8
"And who are thus privileged to make the Saviour glad? His church-his people. But is it possible? He makes us glad, but how can we make him glad? By..."
Daily Wisdom
A daily devotional featuring wise counsel found in Scripture. 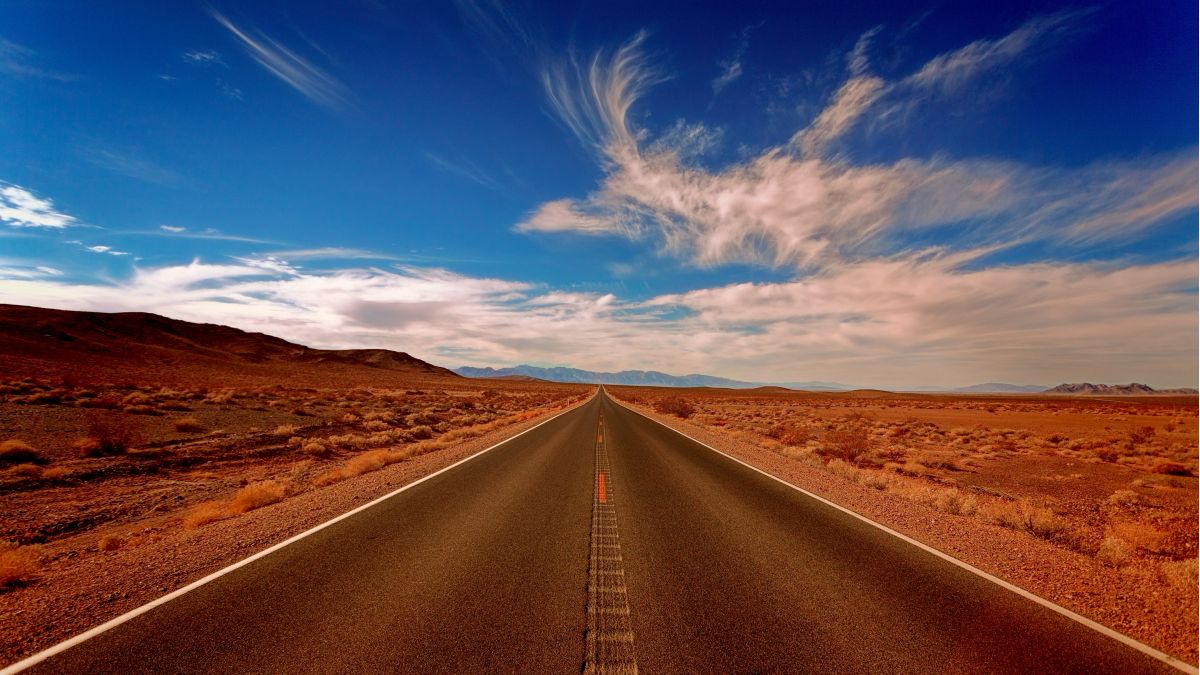 Proverbs 3:5-6
"Trust in the LORD with all your heart and lean not on your own understanding; in all your ways acknowledge him, and he will make your paths straight." 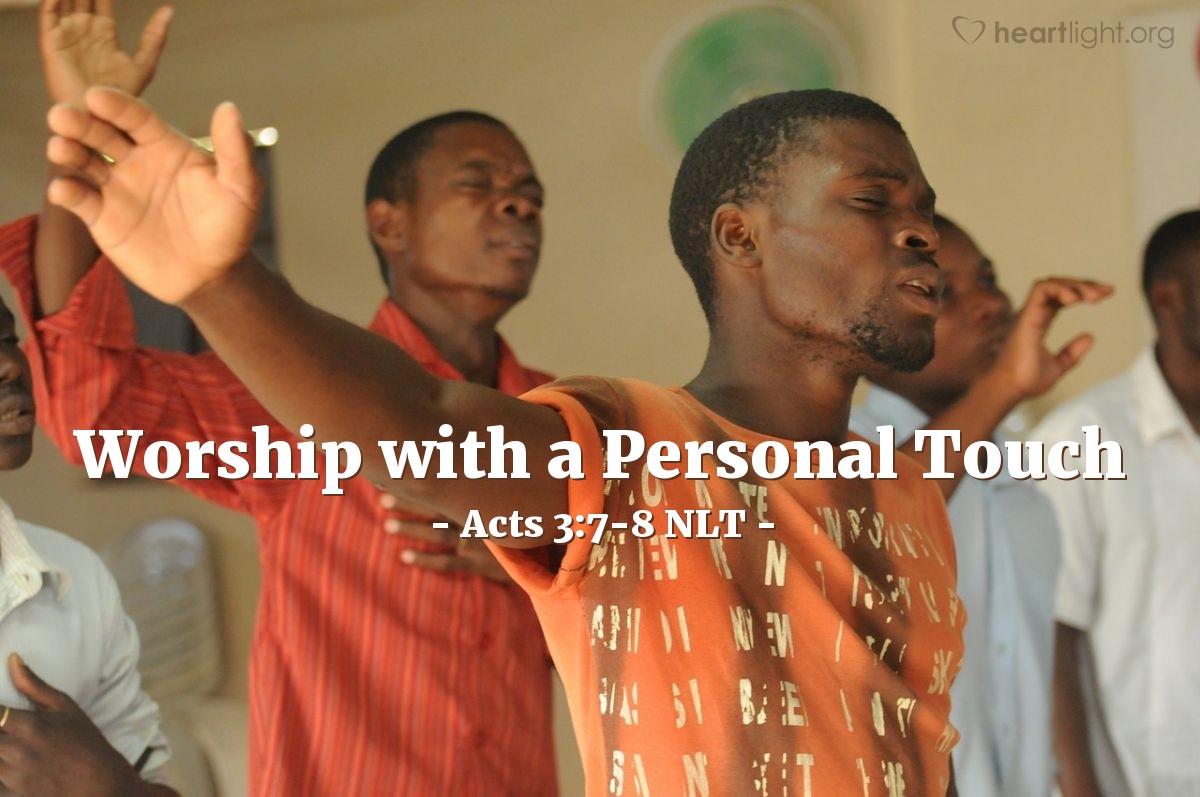