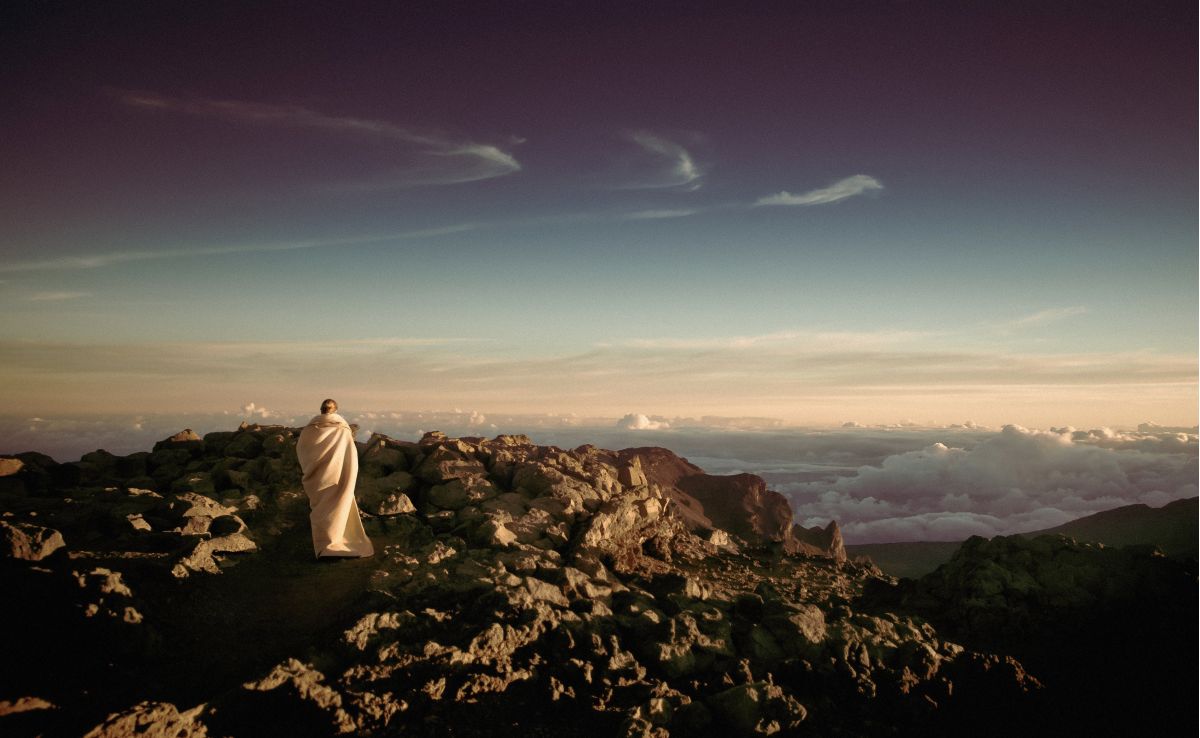 Learn More
"And it came to pass in those days, that he went out into a mountain to pray, and continued all night in prayer to God."
— Luke 6:12

If ever one of woman born might have lived without prayer, it was our spotless, perfect a Lord, and yet none was ever so much in supplication as he! Such was his love to his Father, that he loved much to be in communion with him: such his love for his people, that he desired to be much in intercession for them. The fact of this eminent prayerfulness of Jesus is a lesson for us-he hath given us an example that we may follow in his steps. The time he chose was admirable, it was the hour of silence, when the crowd would not disturb him; the time of inaction, when all but himself had ceased to labour; and the season when slumber made men forget their woes, and cease their applications to him for relief. While others found rest in sleep, he refreshed himself with prayer. The place was also well selected. He was alone where none would intrude, where none could observe: thus was he free from Pharisaic ostentation and vulgar interruption. Those dark and silent hills were a fit oratory for the Son of God. Heaven and earth in midnight stillness heard the groans and sighs of the mysterious Being in whom both worlds were blended. The continuance of his pleadings is remarkable; the long watches were not too long; the cold wind did not chill his devotions; the grim darkness did not darken his faith, or loneliness check his importunity. We cannot watch with him one hour, but he watched for us whole nights. The occasion for this prayer is notable; it was after his enemies had been enraged-prayer was his refuge and solace; it was before he sent forth the twelve apostles-prayer was the gate of his enterprise, the herald of his new work. Should we not learn from Jesus to resort to special prayer when we are under peculiar trial, or contemplate fresh endeavours for the Master's glory? Lord Jesus, teach us to pray.

Other Devotionals from Heartlight for Friday, November 12, 2021 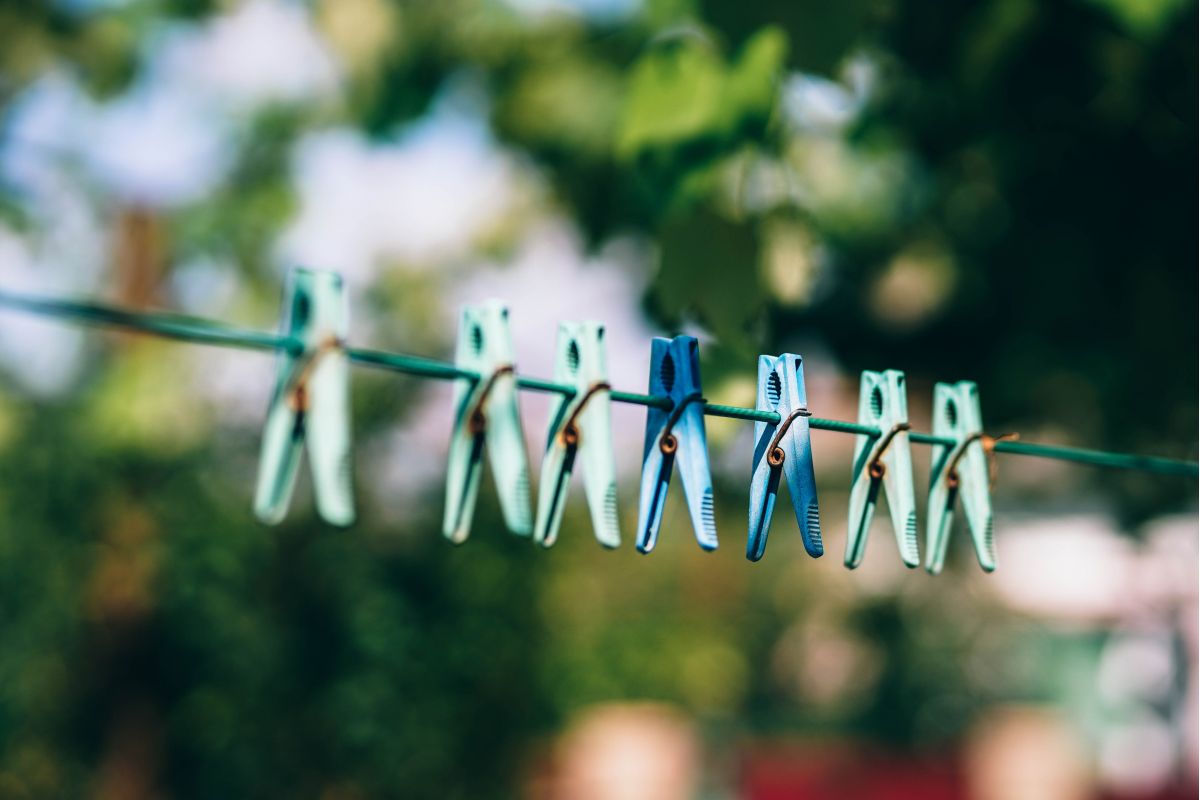 Revelation 16:15
"Behold, I come like a thief! Blessed is he who stays awake and keeps his clothes with him, so that he may not go naked and be shamefully exposed."
Passion for Praise
A daily passage of Scripture emphasizing praise to our God. 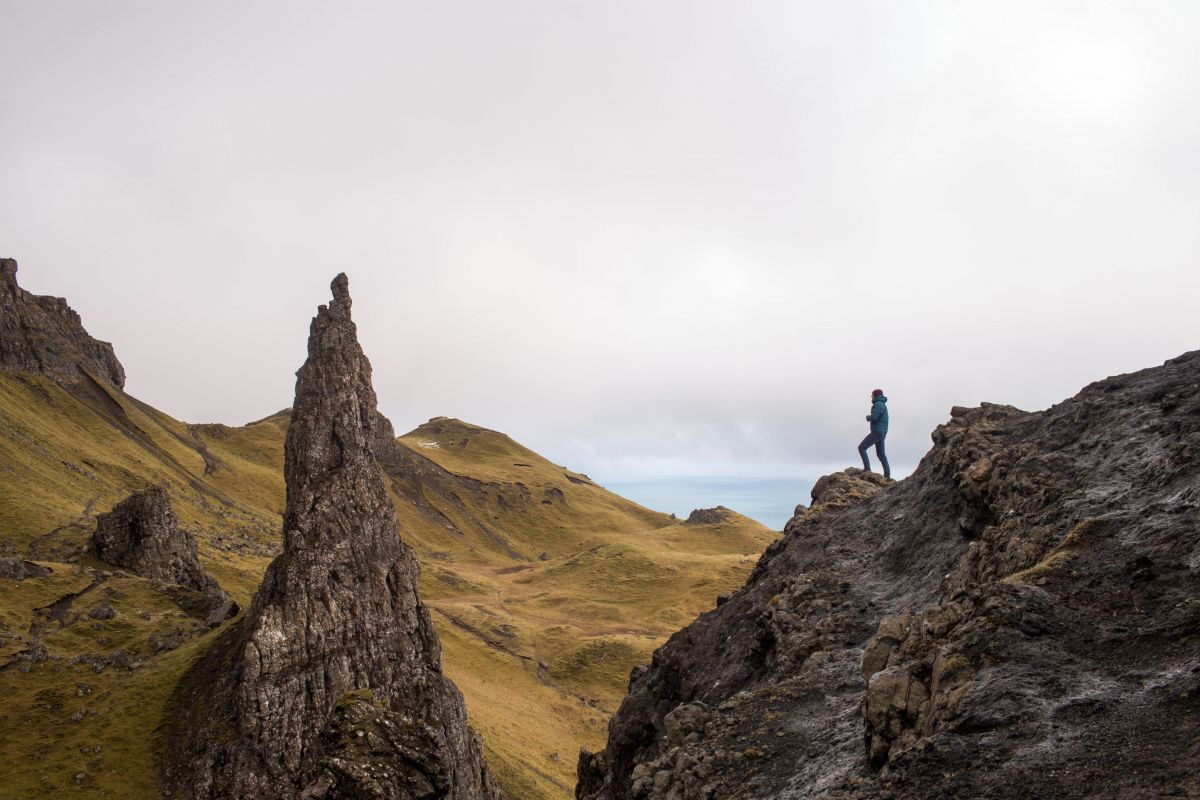 'Protectively Caring for His Faithful Friends'
"For the very structures of earth are GOD'S; he has laid out his operations on a firm foundation. He protectively cares for his faithful friends, step...."
Quotemeal
A daily dose of Christian quotes to inspire and encourage. 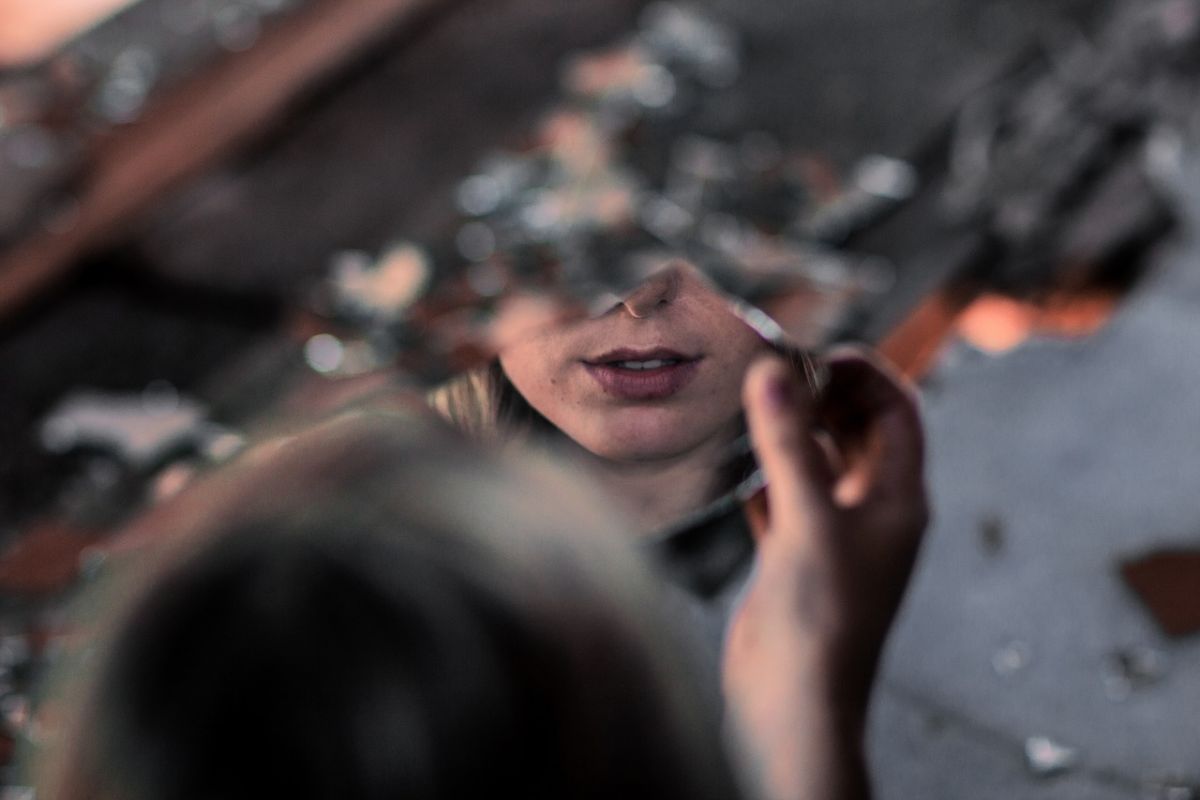 Quote by P.T. Forsyth:
"Unless there is within us that which is above us, we shall soon yield to that which is about us."
A Year with Jesus
A devotional to help reclaim Jesus as the daily Lord of our lives. 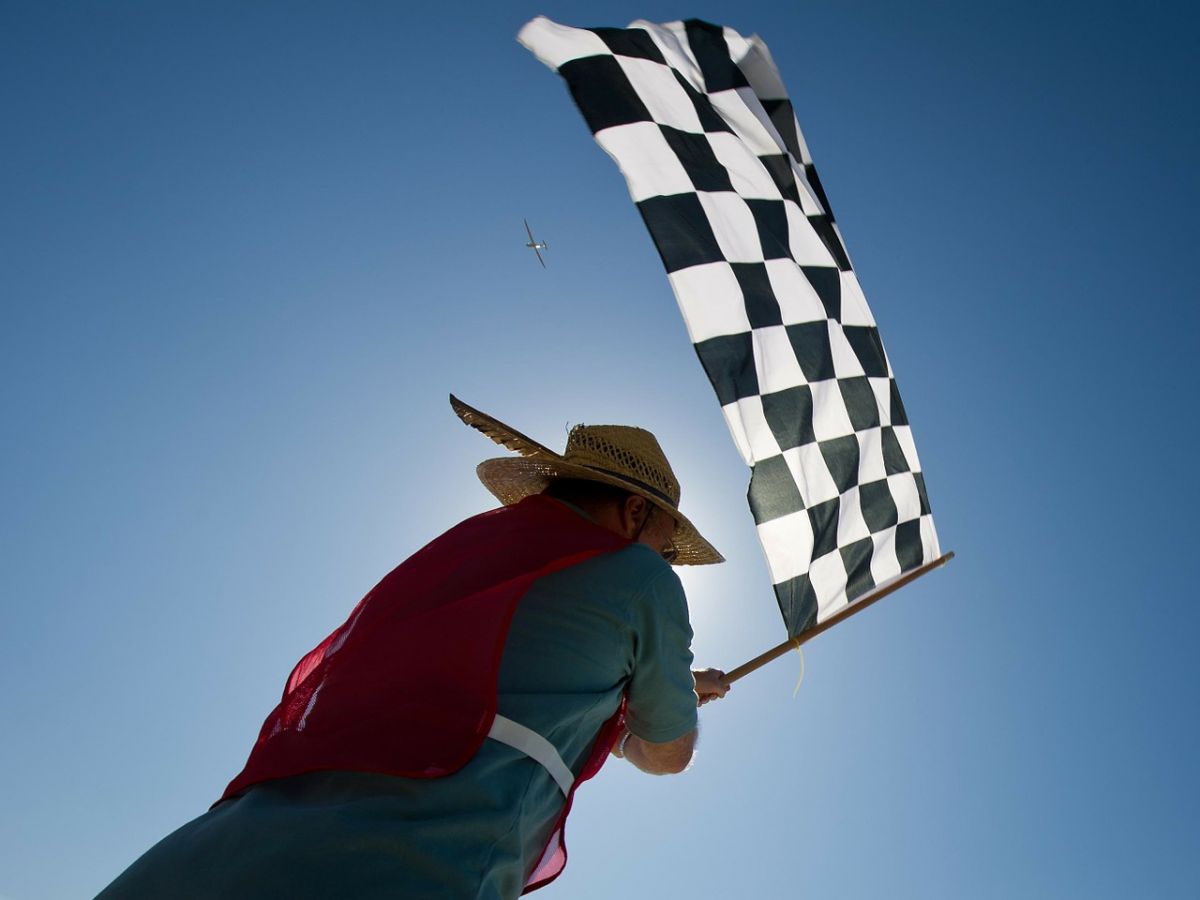 'Last Days'
"Dear Friend, In a few days, I will be leading you through My Revelation to John; it contains My message to the churches of Asia Minor — and to...." 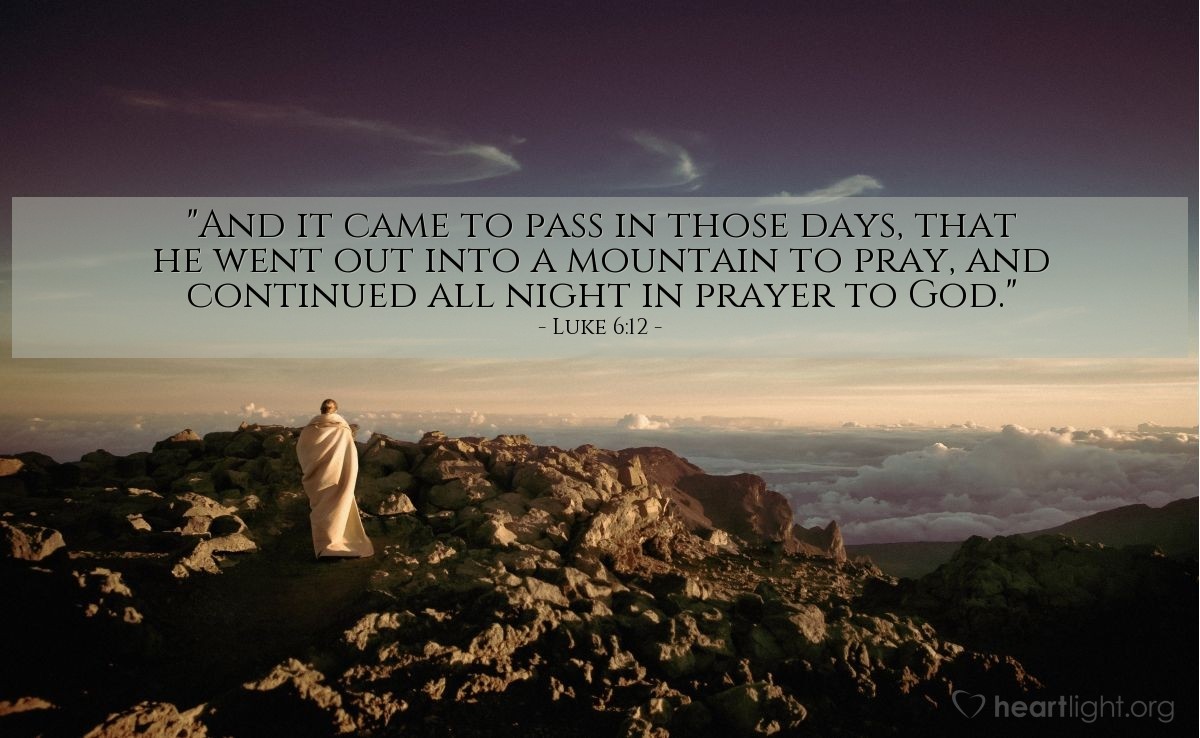