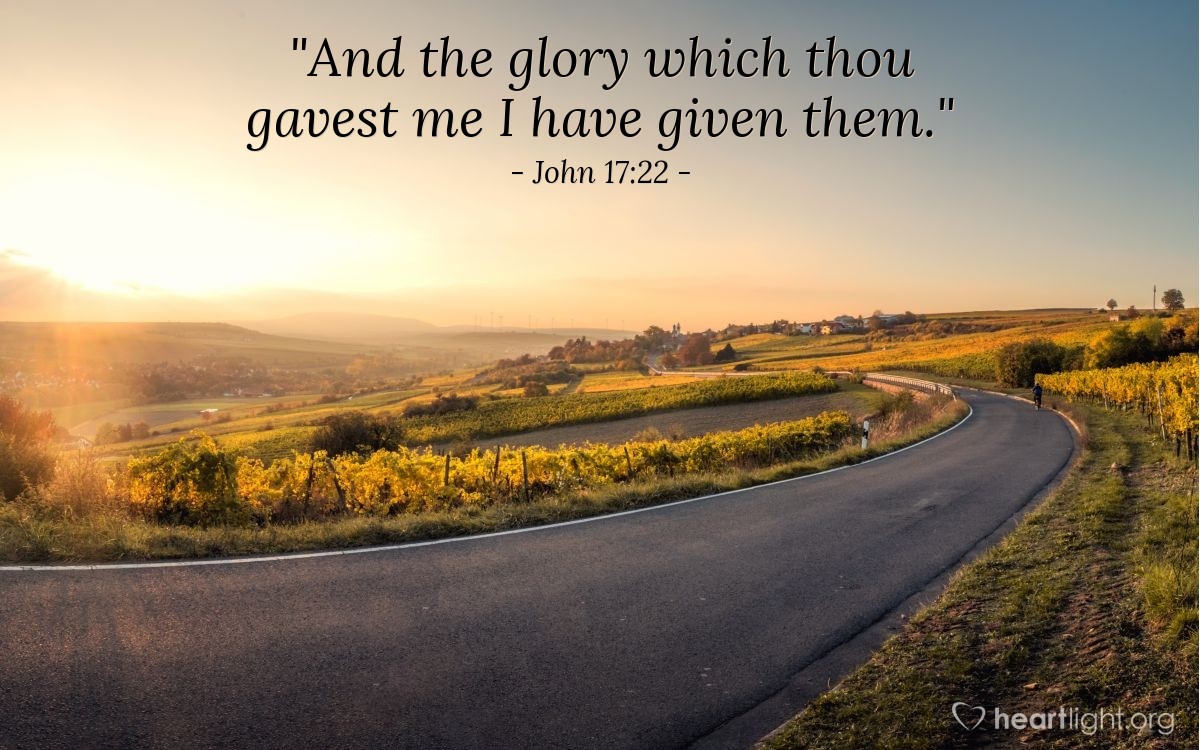 Behold the superlative liberality of the Lord Jesus, for he hath given us his all. Although a tithe of his possessions would have made a universe of angels rich beyond all thought, yet was he not content until he had given us all that he had. It would have been surprising grace if he had allowed us to eat the crumbs of his bounty beneath the table of his mercy; but he will do nothing by halves, he makes us sit with him and share the feast. Had he given us some small pension from his royal coffers, we should have had cause to love him eternally; but no, he will have his bride as rich as himself, and he will not have a glory or a grace in which she shall not share. He has not been content with less than making us joint-heirs with himself, so that we might have equal possessions. He has emptied all his estate into the coffers of the Church, and hath all things common with his redeemed. There is not one room in his house the key of which he will withhold from his people. He gives them full liberty to take all that he hath to be their own; he loves them to make free with his treasure, and appropriate as much as they can possibly carry. The boundless fulness of his all-sufficiency is as free to the believer as the air he breathes. Christ hath put the flagon of his love and grace to the believer's lip, and bidden him drink on for ever; for could he drain it, he is welcome to do so, and as he cannot exhaust it, he is bidden to drink abundantly, for it is all his own. What truer proof of fellowship can heaven or earth afford?

"When I stand before the throne
Dressed in beauty not my own;
When I see thee as thou art,
Love thee with unsinning heart;
Then, Lord, shall I fully know-
Not till then-how much I owe."