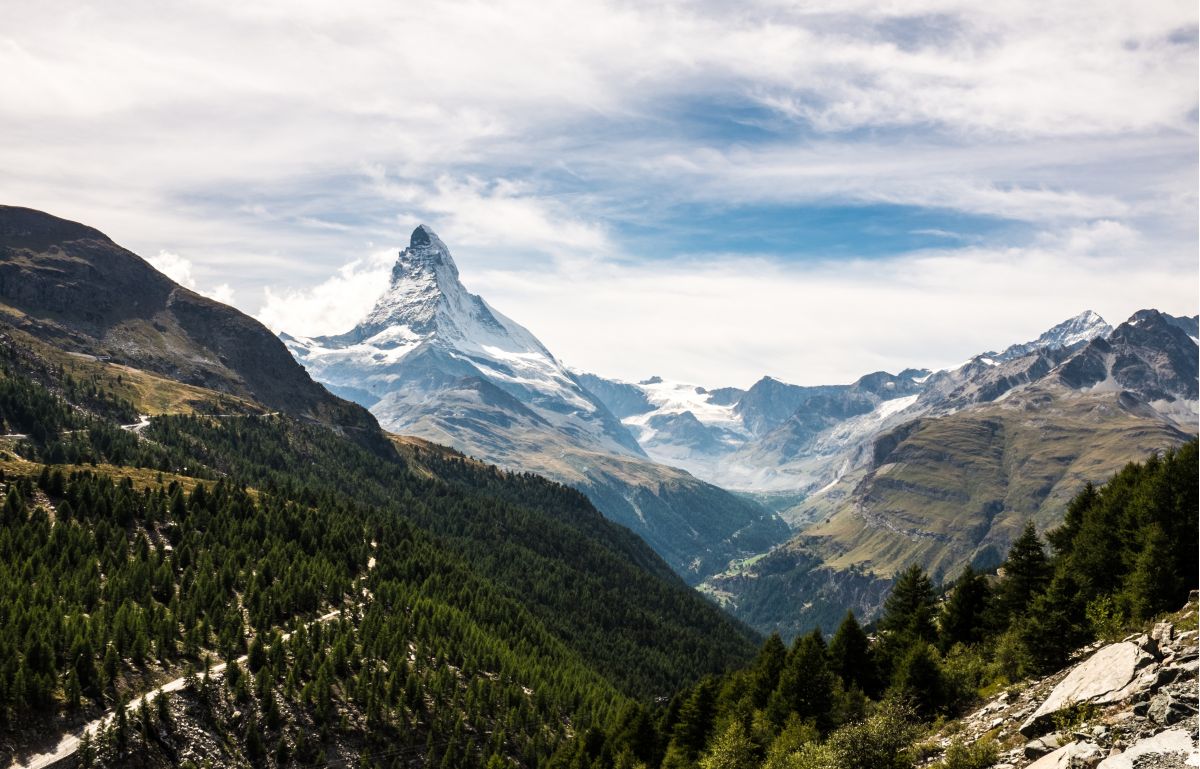 Yet not so ancient as those precious things which are the delight of our souls. Let us for a moment recount them, telling them over as misers count their gold. The sovereign choice of the Father, by which he elected us unto eternal life, or ever the earth was, is a matter of vast antiquity, since no date can be conceived for it by the mind of man. We were chosen from before the foundations of the world. Everlasting love went with the choice, for it was not a bare act of divine will by which we were set apart, but the divine affections were concerned. The Father loved us in and from the beginning. Here is a theme for daily contemplation. The eternal purpose to redeem us from our foreseen ruin, to cleanse and sanctify us, and at last to glorify us, was of infinite antiquity, and runs side by side with immutable love and absolute sovereignty. The covenant is always described as being everlasting, and Jesus, the second party in it, had his goings forth of old; he struck hands in sacred suretyship long ere the first of the stars began to shine, and it was in him that the elect were ordained unto eternal life. Thus in the divine purpose a most blessed covenant union was established between the Son of God and his elect people, which will remain as the foundation of their safety when time shall be no more. Is it not well to be conversant with these ancient things? Is it not shameful that they should be so much neglected and even rejected by the bulk of professors? If they knew more of their own sin, would they not be more ready to adore distinguishing grace? Let us both admire and adore tonight, as we sing-

"A monument of grace,
A sinner saved by blood;
The streams of love I trace
Up to the Fountain, God;
And in his sacred bosom see
Eternal thoughts of Love to me."

Other Devotionals from Heartlight for Thursday, February 2, 2023 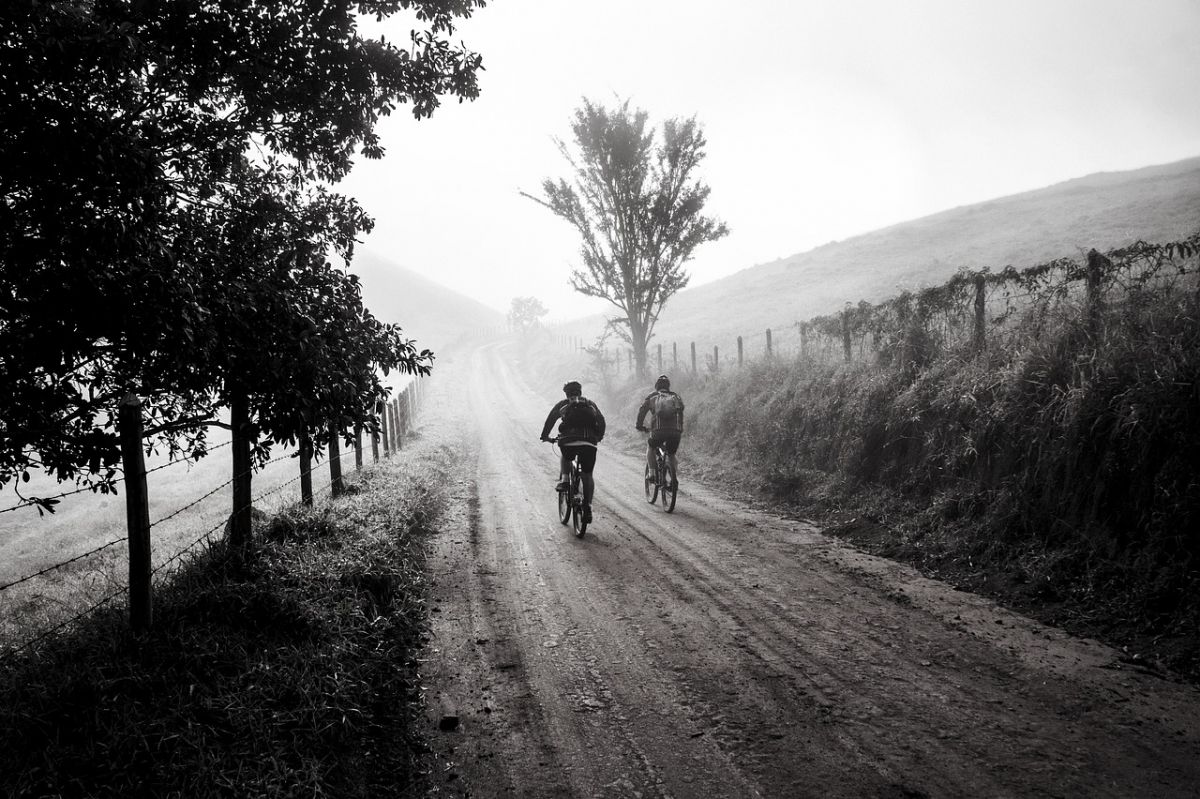 Quote by Mary Prince:
"When we travel life's roads with those we love, the point of destination is always secondary to the quality of the journey."
God's Holy Fire
A daily devotional about the work of the Holy Spirit in our lives. 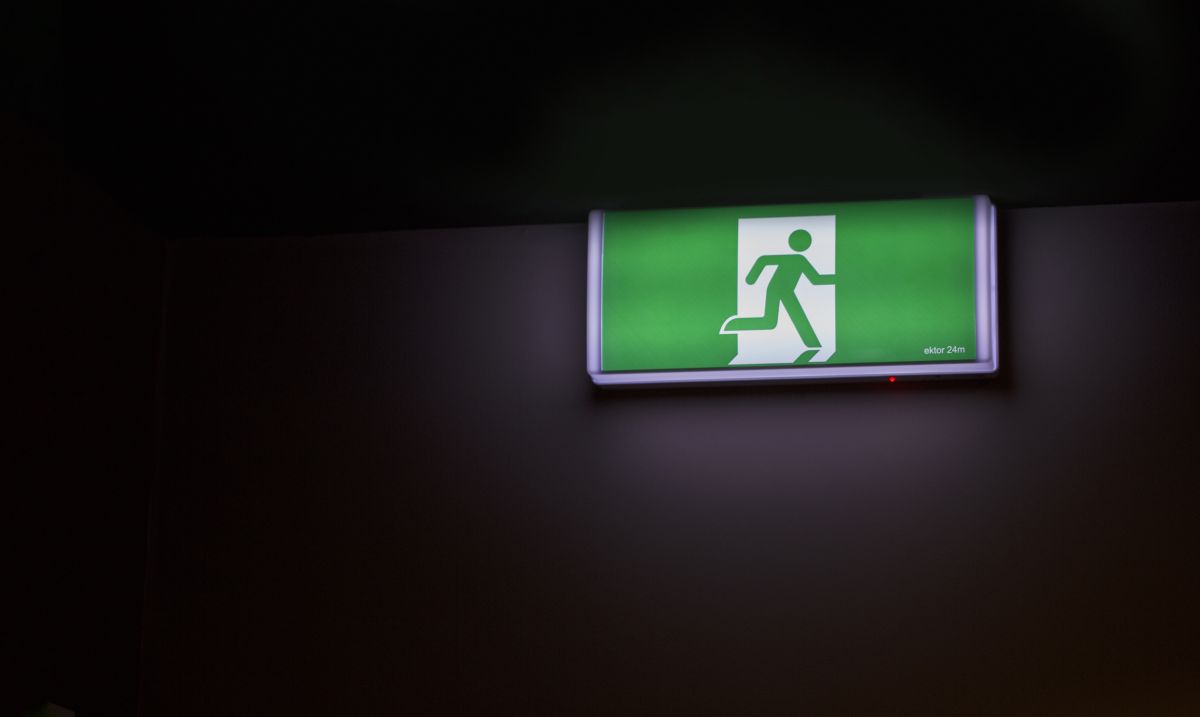 'Don't Leave!' (Ac. 1:4)
"Once when [Jesus] was eating with [the disciples], he commanded them, "Do not leave Jerusalem until the Father sends you the gift he promised, as I told you..."
Unstoppable!
A one-year devotional guide through the book of Acts. 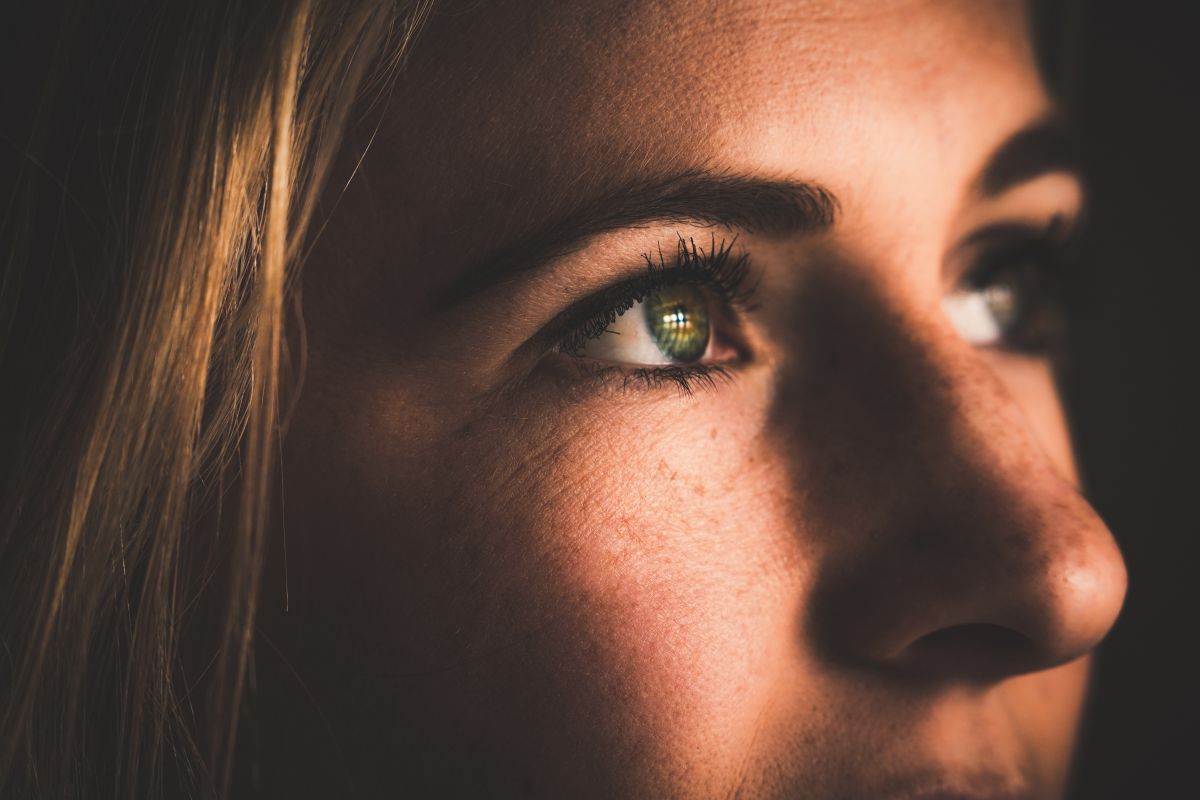 'We Are Witnesses!' (Acts 2:32)
"[Peter continued his sermon:] "God raised Jesus from the dead, and we are all witnesses of this.""
Praying with Paul
Features the apostle Paul's writings turned into daily, powerful prayers. 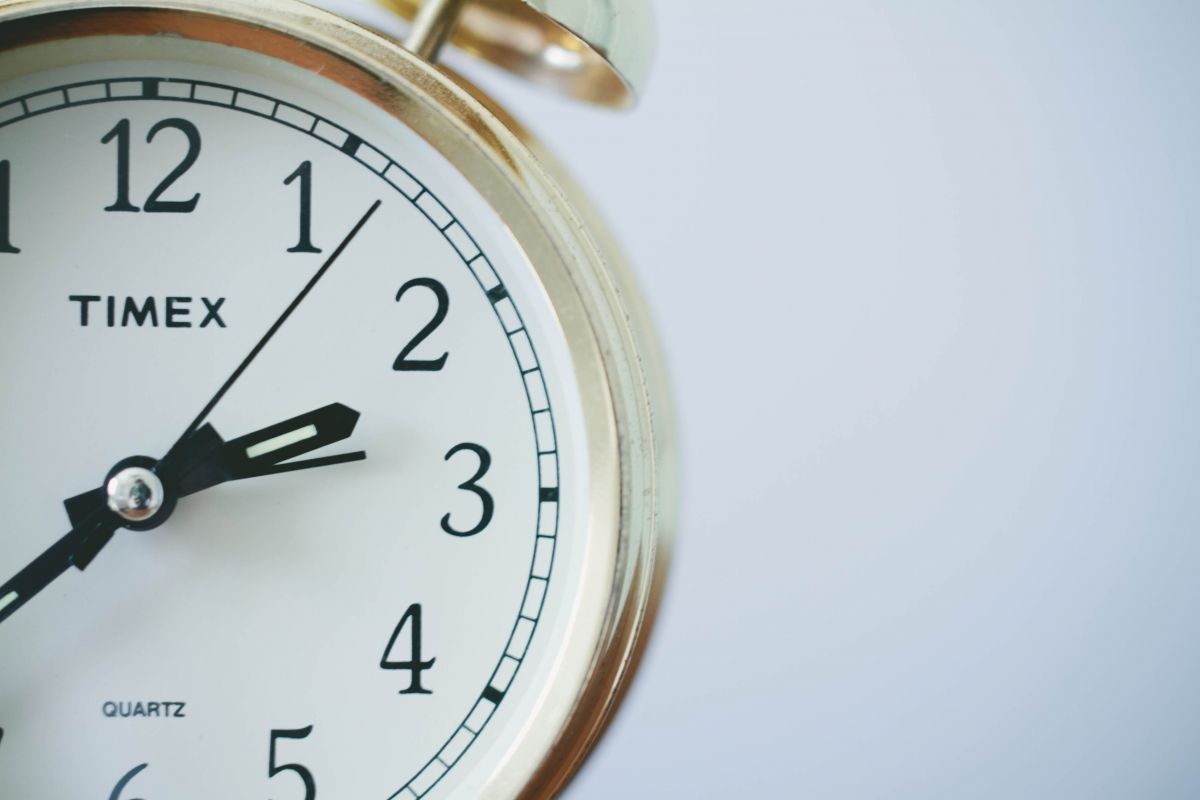 'Waiting for Redemption' (Ro. 8:26-27)
"Dear Father, who knows my secrets, Help me to wait patiently for my redemption. Thank you for giving me your Holy Spirit to make up for the..." 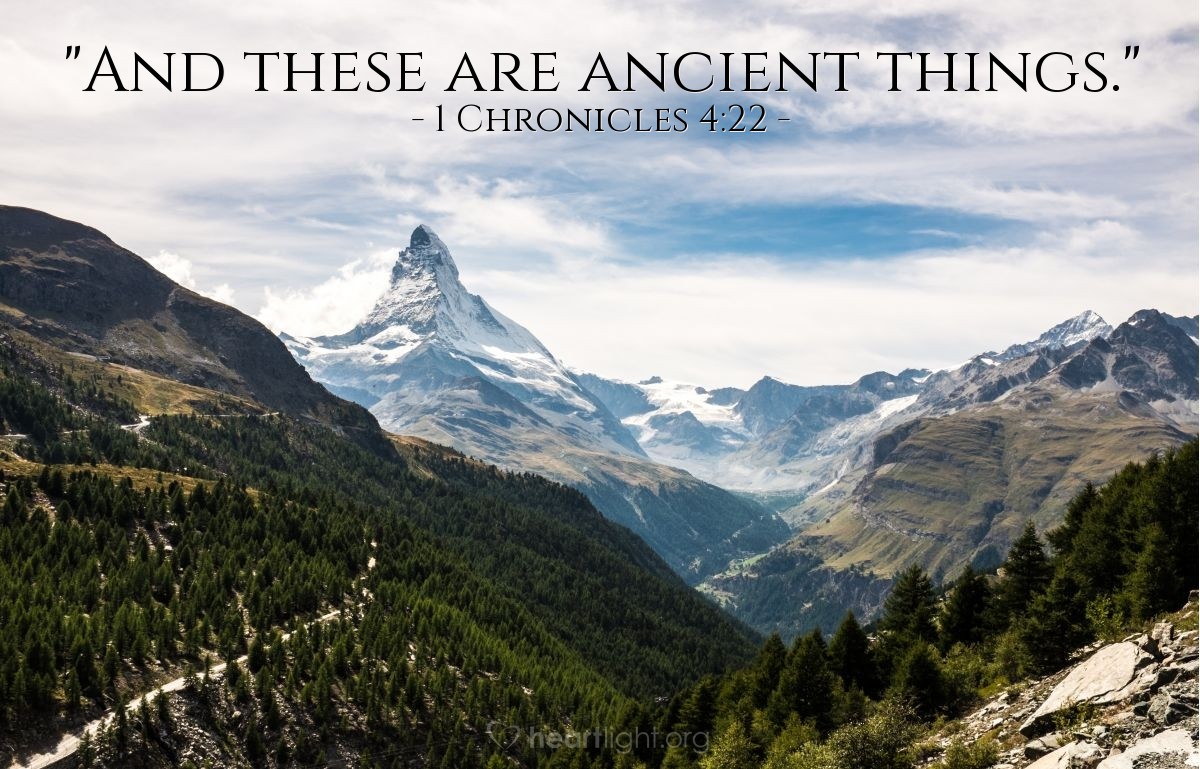