Christ's Birth, the Cross, and His Coming in the Talmud?

Did God place an anticipatory hint in Jewish expectation in the Talmud that Jesus fulfilled at his birth and will complete with his return in glory? 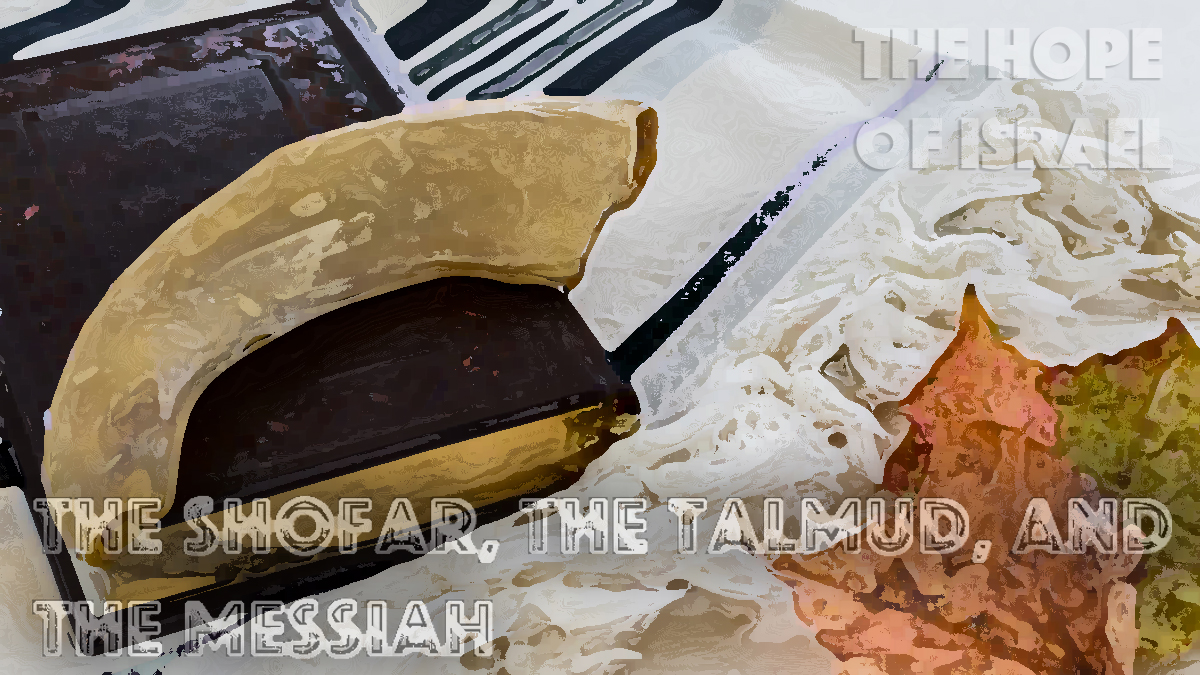 Some Christians have heard of the Jewish Talmud, but few know much of its contents or history. In preparing for a book that will publish soon regarding the life of Jesus, I wanted to know what life was really like for him. That preparation led me to the Talmud, a Jewish religious and legal book that helped the people apply and clarify God's laws.

For example, God commanded that the Sabbath be kept. Naturally, questions would arise about what that means. How does someone keep the Sabbath? What constitutes breaking the Sabbath? It's similar to the laws of today. Theft is illegal, but what about the person driving the get-away car? What if it's a small amount versus a large amount that is stolen? What if the person is armed? We can see that there are different types of robberies and stealing and that the seriousness of the offense can vary. In the same way, since the people wanted to ensure that they followed God's laws and wanted to know what would be done concerning different types of offenses, they had the Talmud.

The Talmud existed for hundreds of years in verbal form before it was assembled into written form around 400 BC. In fact, Orthodox Jews believe to this day that when God gave Moses the Ten Commandments that God also spoke to him with the clarification that the Talmud provides. For example, what does it mean to "honor your father and mother"? Or to "be fruitful and multiply"? Moses served as judge to the people and taught their leaders the intricacies of the law so that after he was gone, the people could still know that they were doing as God wanted.

In 400 BC, the priests and rabbis assembled the first written form of the Talmud known as the Jerusalem Talmud. That ushered in a time known as the Talmudic Period that lasted until around 500 AD in which the Talmud was the law of the land. That means, that since Jesus lived between 5-38 AD that the Talmud was a significant part of his life. It was second only to the Torah and he would have been expected to follow the instructions of the Talmud concerning the carrying out of God's laws just as every other Jewish person.

The Talmud, surprisingly, provides a messianic prophecy of the birth and life of Christ within its pages. It comes from sections of the Talmud called the Aggadah (also spelled Haggadah). Aggadahs are not considered law (halakha) but are literature that consists of wisdom, stories, and parables. The Aggadah are sometimes used to teach a principle or make a point regarding God's laws. 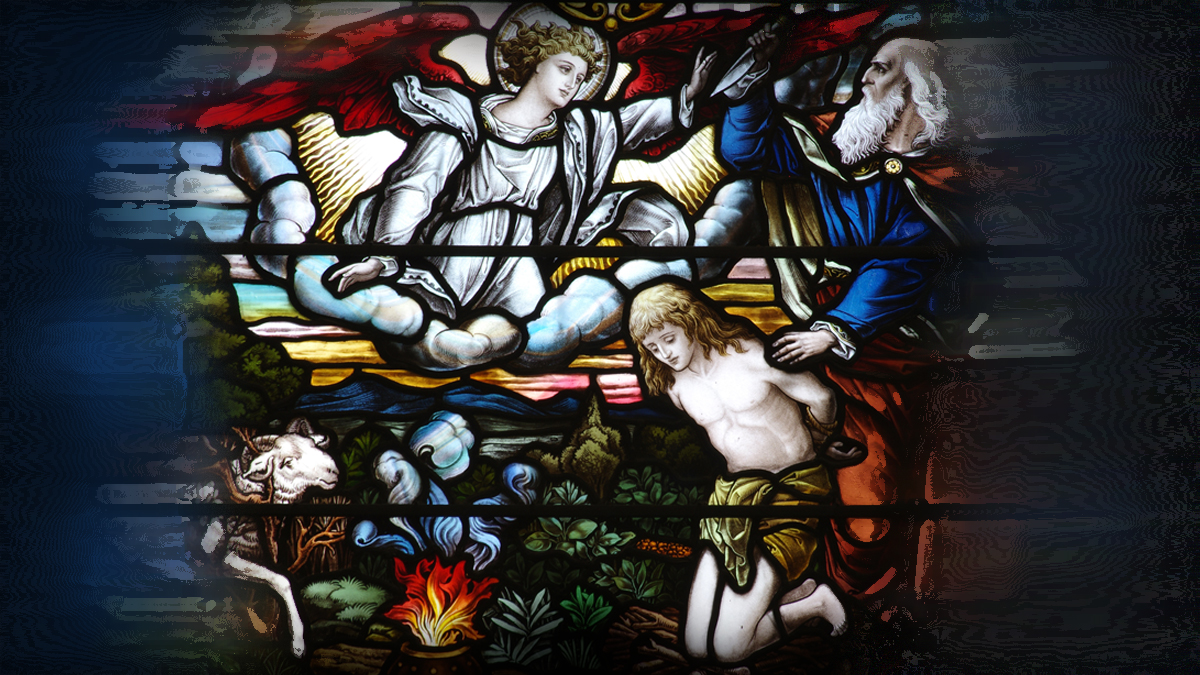 There are Aggadah from the Talmud that are considered by many to be prophetic writings about the Messiah. One example is the story of the White Ram that was said to be created by God and placed in the Garden of Eden. The story, based on Pirkei Avot 5 of the Talmud, has been told verbally over the ages. God commanded the White Ram to wait until God called for him. When Abraham agreed to sacrifice his son of promise, Isaac, God stopped the sacrifice and, instead, brought the White Ram to be the substitute.

The White Ram, alive before the foundations of the earth, was slain. This Aggadah provides a picture of the Messiah as "the Lamb of God slain from the foundation of the world" (Ephesians 1:4; Revelation 13:8). What's more, the ram's two horns were made into shofars (trumpets). According to Aggadic tradition, one shofar sounded when God announced Himself to Moses (Exodus 19:19), and the other horn will sound at the second coming of Jesus (see 1 Thessalonians 4:16).

The White Ram, alive before the foundations of the earth, was slain.
Our faith in Jesus is built on the hope of Israel, both in Scripture and in their oral heritage of hope. Their expectation of God's miraculous deliverance of his people helps us find great meaning in Jesus' birth, sacrificial death, and glorious coming as the Son of Man with the final trumpet blast!

May the peace of Christ, the joy of Christmas, and the anticipation of our Lord's return be with us continually as we live for Immanuel, God with us in Jesus! 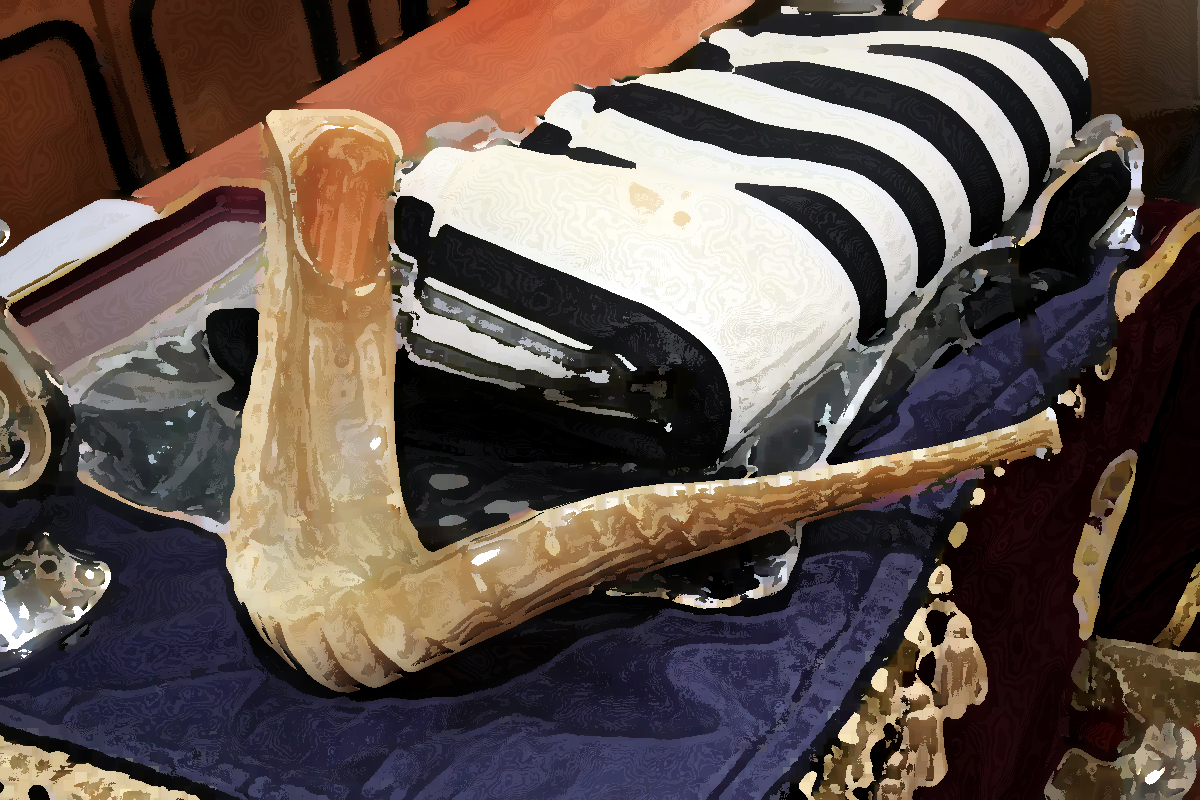 "Christ's Birth, the Cross, and His Coming in the Talmud?" by Lee Wilson is licensed under a Creative Commons License. Heartlight encourages you to share this material with others in church bulletins, personal emails, and other non-commercial uses. Please see our Usage Guidelines for more information.