Fears are often more what we imagine than what is real! 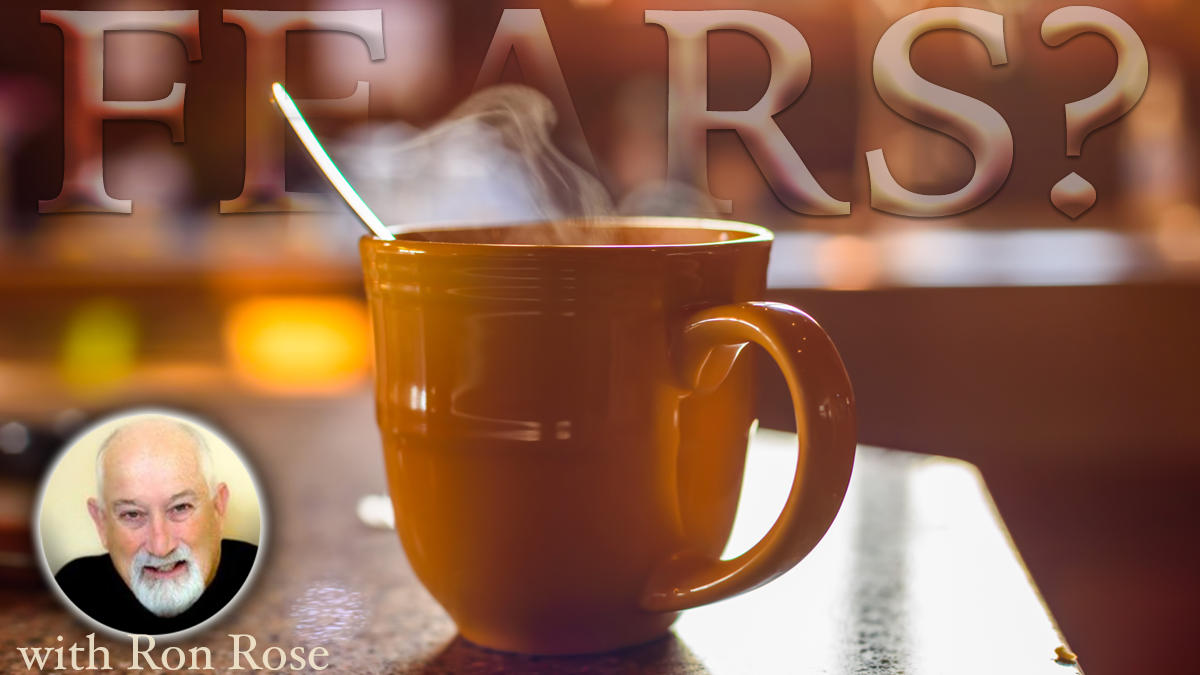 I sought the Lord, and he answered me;

MO is at Black Rifle Coffee, Beyond Black is in the cup, silence is on the playlist, and God is in the room working with our fears.

Sometimes fear consumes us, surrounds us like it's a living thing. And, it grows inside us!

Tucker was oozing that kind of fear. Several others were also "listening in" to our conversation despite the dark clouds in the room.

That's when Rachel told us a story:

So a couple of years ago Robert and I moved to New Hampshire. I was super excited about it but really anxious about being so far from our Texas friends and family. Early on, I suffered night after night of nightmares and night terrors. I’d wake up violently, sitting up in bed in cold sweats, gasping for air.
One night I woke up at 4:00 am with the sound of our doorbell ringing. I shook Robert awake and told him that I had heard the doorbell. He was getting really tired of my fears.
He listened for a moment and couldn't hear the doorbell, but got up anyway. It was for his own good. After slipping on his pants, he grabbed a baseball bat from the closet and headed for the door. 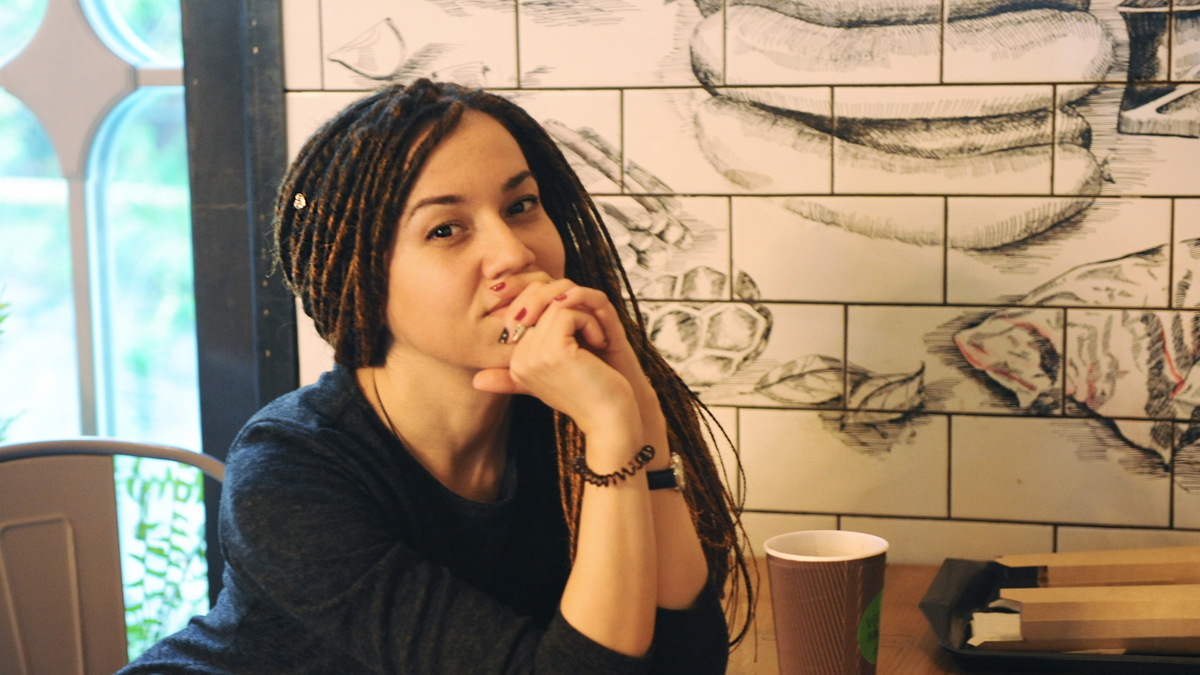 Even Tucker, who was nearby listening in, laughed out loud.

Tucker laughed a long time, and I'm pretty sure that our Abba smiled.

"Imagined Fears?" by Ron Rose is licensed under a Creative Commons License. Heartlight encourages you to share this material with others in church bulletins, personal emails, and other non-commercial uses. Please see our Usage Guidelines for more information.

Stand Up!
Jesus sees you, my friend, and he has a new version of you waiting to happen.