The Way of Jesus #5: Because of Love

Why would the sinless Son give himself, surrender his life and his dignity, to save those who were ungodly, helpless, sinners, and enemies of God? 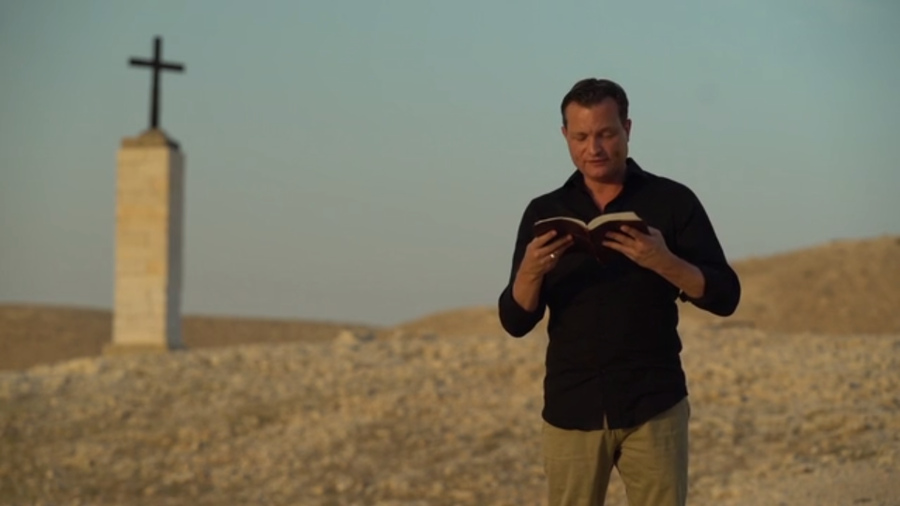 Why did Jesus have to go to the cross and die?

Why would the Creator of the universe allow himself to be crucified by creatures he had made (John 1:1-5; Colossians 1:19-23)?

Why would the sinless Son give himself, surrender his life and his dignity, to save those who were ungodly, helpless, sinners, and enemies of God (Romans 5:6-11)?

Why would Jesus allow himself to be reviled, mocked, beaten, rejected, abused, ridiculed, beaten, scourged, and executed when he the power to stop it all?

The answer is as simple and understandable as is the most famous verse of the New Testament:

Jesus went to the cross because of his love for us, every single one of us!

The Bible does tell us that God's plan to forgive, redeem, and save us involved Jesus going to the cross. However, the Scriptures also emphasized that evil and lawless people crucified him to get rid of him (Acts 2:23; 3:13). We also know that there was no forgiveness of sins without the shedding of blood under the Jewish sacrificial system (Hebrews 9:22). Those are also reasons why Jesus went to the cross and died. But the main reason Jesus died on the cross was to demonstrate the love of God.

James Nored talks to us about Jesus' love for us and the way he demonstrated it through his sacrifice on the cross in today's video:

Jesus loved us so much, and he was so in tune with the Father's will to save us that he sacrificed his will and his life for us (Mark 14:34-35). He gave himself for all people, even those who do not know him and do not yet believe in him (1 John 2:1-2). Jesus knew that God's power was at work in his sacrificial death on the cross to draw the hearts of all kinds of people to himself (John 12:27-33).

On the surface, a crucified Savior was offensive and stupid because of our human pride. However, this message of sacrifice and love was the power of God to reach into the human heart and change it forever (1 Corinthians 1:20-31). That's why Jesus talked about the cross as enthronement, the place where he would be exalted and lifted before us as King and bring glory to God (John 3:14; 8:28; 12:32; 34).

When those who crucified him gave him the title "King of the Jews" and put a sign above his head, they mocked him. Little did they know that their declaration in mockery would be the coronation truth held dear by millions upon millions who came to believe. Jews and Gentiles alike declare Jesus as King, hero, Messiah, Lord, Son of God, and Savior because of his love displayed at the cross! 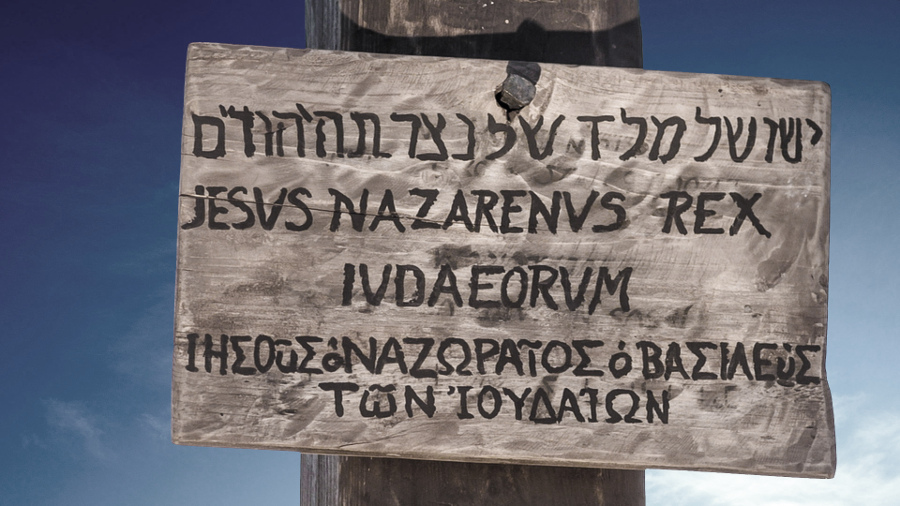 As believers, the challenge for us as children of God is to live in the shadow of that cross. Jesus now calls us to love the world as he displayed by going to the cross. We are to serve the world as Jesus did by choosing the cross. The early followers believed this so strongly that they put the truth of that conviction to music in a song which Paul used with the followers of Jesus in Philippi to call them back to the basics of Christian humility and service:

In your relationships with one another, have the same mindset as Christ Jesus:
Who, being in very nature God,
did not consider equality with God something to be used to his own advantage;
rather, he made himself nothing
by taking the very nature of a servant,
being made in human likeness.
And being found in appearance as a man,
he humbled himself
by becoming obedient to death — even death on a cross!

(Philippians 2:5-11)
Jesus went to the cross because of his love for us! 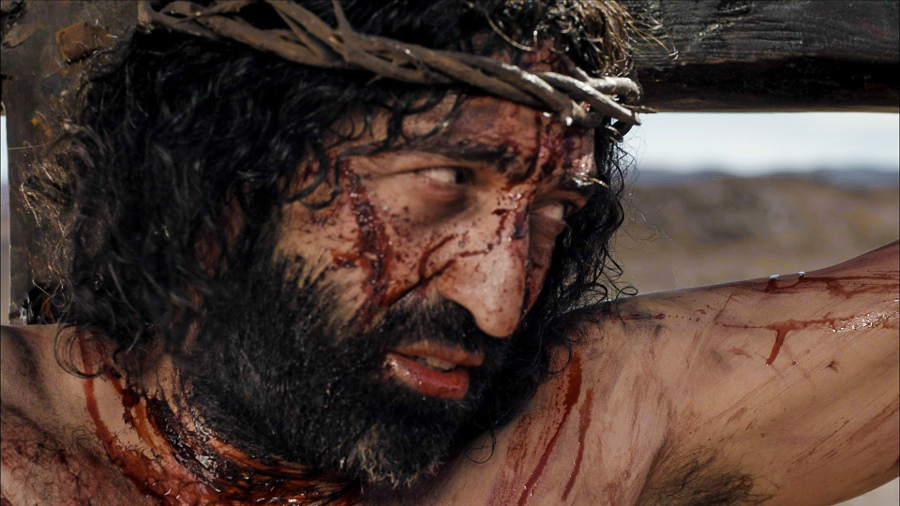 What should be our response in a world that seems to grow more and more hostile to Christian faith and virtue?

Paul pointed us to Jesus and the cross. People outside our Christian family should recognize who we are because of our love for each other (John 13:35). Because of Jesus, we must express that love in tangible and even costly ways:

This is how we know what love is: Jesus Christ laid down his life for us. And we ought to lay down our lives for our brothers and sisters. If anyone has material possessions and sees a brother or sister in need but has no pity on them, how can the love of God be in that person? Dear children, let us not love with words or speech but with actions and in truth (1 John 3:16-18).

Although the world was hostile to Jesus, he spoke forgiveness over his accusers, abusers, and mockers (Luke 23:34). Though he had the power to crush those who tortured him, he chose to be crushed for their sin, rebellion, and hatred (Isaiah 53:5). He came, not to be served as King, but to give his life as a ransom for all so they could have access to him as King (Mark 10:45). And, he did it for love — a love we have received and now must share.

"The Way of Jesus #5: Because of Love" by James Nored & Phil Ware is licensed under a Creative Commons License. Heartlight encourages you to share this material with others in church bulletins, personal emails, and other non-commercial uses. Please see our Usage Guidelines for more information.