Followers of the Prince of Peace aren't necessarily skilled at experiencing peace with people who cherish different opinions about important matters. 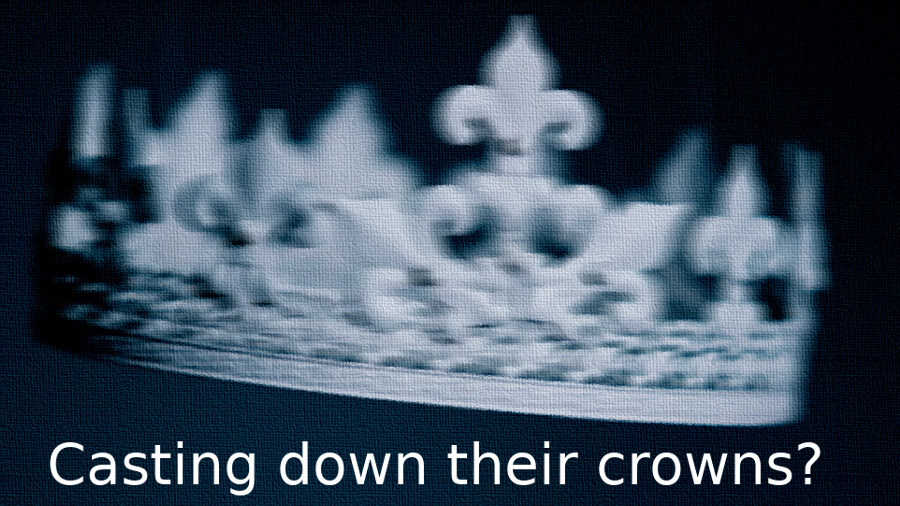 by Glenn McDonald (03/08/2020) | Special Features
There's nothing crazier than church people who can't get along with each other. It's hard to know whether to laugh or to wince at the sign outside a church building in Michigan: "The Original Church of God, Number Two."

Followers of the Prince of Peace aren't necessarily skilled at experiencing peace with people who cherish different opinions about important matters. That extends even to some of the church's greatest hymns.

In 1851, an English Catholic layman named Matthew Bridges wrote six verses that he set to a pre-existing tune. He was inspired by a pair of texts in the book of Revelation — one in which 24 elders in the throne room of heaven take the crowns from their heads and place them before Jesus (Revelation 4:10-11), and another in which John described Jesus wearing many crowns (Revelation 19:12).

Crown Him with Many Crowns became a 19th-century smash hit.

Twenty-three years later, however, a Protestant decided he needed to "fix" Bridges' lyrics.

Godfrey Thring, an Anglican clergyman, thought they sounded a bit too Catholic. Therefore he wrote his own six verses. Have you heard of dueling banjos? Churchgoers were suddenly confronted with dueling lyrics for the same hymn.

In the decades that followed, publishers gradually merged the two works into one.

In this reflective rendition, the first, third, and fourth verses were written by Matthew Bridges. The second verse ("Crown him the Lord of life...") came from the pen of Godfrey Thring. Long after they both left the scene, the pages of our hymnbooks finally united the two songwriters.

So if we're to crown Jesus with many crowns, where will all those crowns come from?

They will come from our heads. 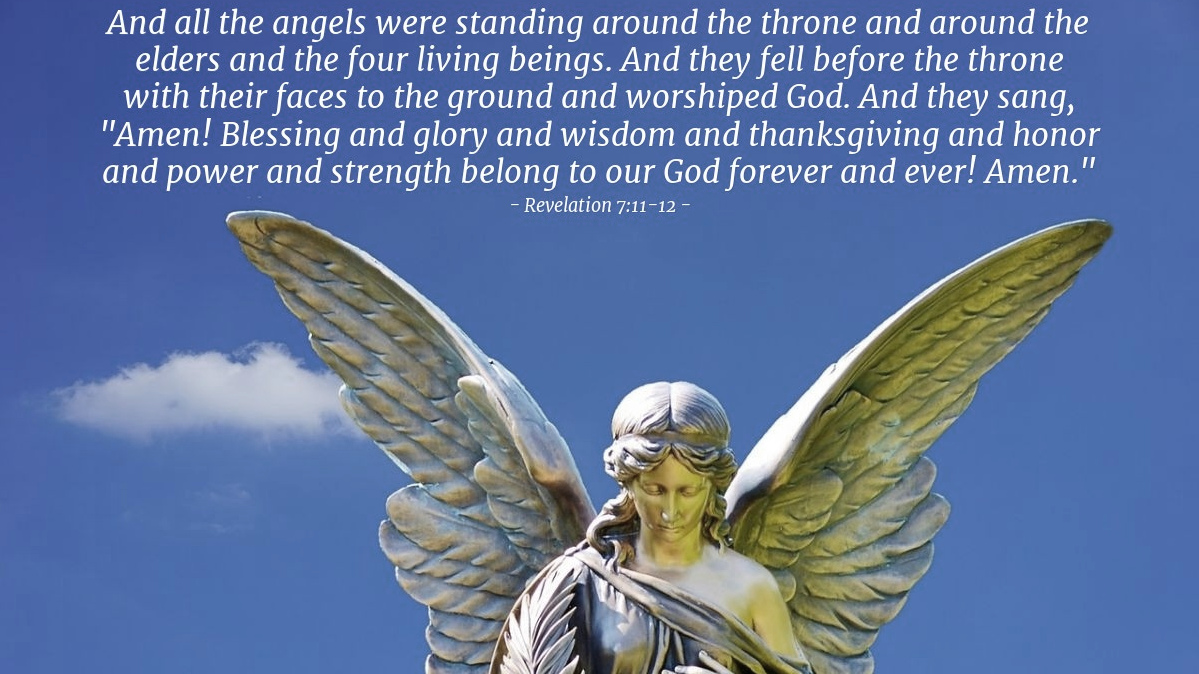 Our call as followers of Jesus is to take what will no doubt seem to be a terrifying step. We must voluntarily surrender our little selfish kingdoms and fiefdoms.

If you intend to be a follower of Jesus, you can no longer be the Queen of Control. Take that invisible crown from your head. Lay it before the One who's actually in control of your life.

Nor can you be the King of Always Being Right, or the Prince of Blazing My Own Trail. Voices in our culture declare that living like a spoiled monarch in a kingdom of one is the key to contentment. But those voices couldn't be more wrong.

Our lives are never more secure than when we willingly give up our last efforts to remain in control.
De-throne yourself. Surrender your crown to Jesus, the ultimate source of real and lasting life.

One of the most striking turns of phrase in this hymn is the description of Jesus as the One "who lives that death may die."

Death is defeated when the Lord of life willingly dies. Our lives are never more secure than when we willingly give up our last efforts to remain in control.

May those assurances provide for you the gift of deep peace — with God and with others — throughout these final days of winter. 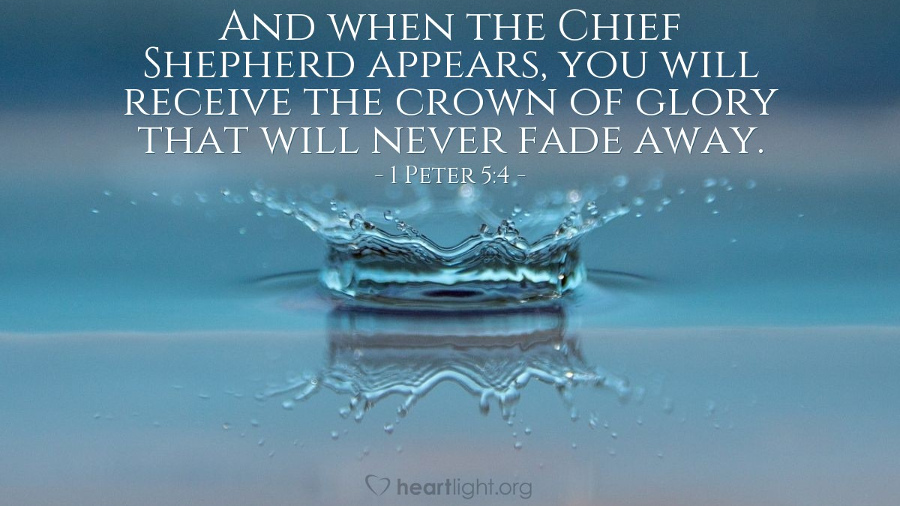 This article first appeared in The Morning Reflection, an email devotional offered for free by Glenn McDonald and the Ascension Ministry Service Center. You may subscribe here.

"Crown Him!" by Glenn McDonald is licensed under a Creative Commons License. Heartlight encourages you to share this material with others in church bulletins, personal emails, and other non-commercial uses. Please see our Usage Guidelines for more information.

Glenn McDonald is the Director of Mission Integration for the Ascension Ministry Service Center in Indianapolis, Indiana, a role in which he serves as the workplace mission leader for 1,000 associates in the healthcare industry. Glenn has 33 years of congregational leadership experience, and is the author of nine books on discipleship and spiritual formation. He and his wife are the parents of four grown children and enjoy living on a small farm.