The Power Behind Our Story 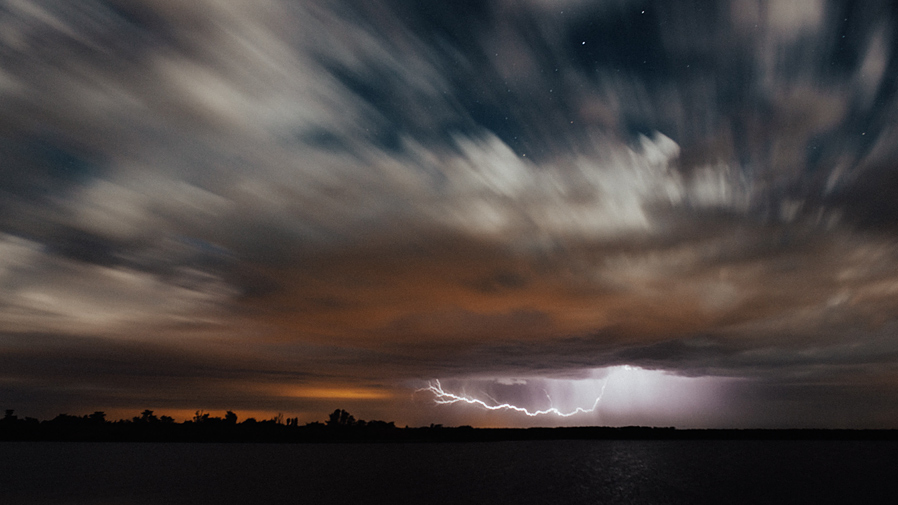 by James Nored & Phil Ware (04/21/2019) | Finding My Story in God's Story
Sometimes we make the basics of our faith too complicated. Christianity rises or falls on a central set of historical realities.
Jesus of Nazareth was crucified by the Romans at the request of the Jewish leadership in Jerusalem.

He was buried in a borrowed tomb.

He rose from the dead, and those who knew him best saw him and ate with him after his resurrection.

Jesus’ once fearful disciples then proclaimed this truth about Jesus fearlessly no matter their own personal cost. This handful of powerless Galilean peasants changed the face of history and impacted much of their known world in less than thirty years.

How was that possible?

Why did this group of Jesus’ earliest disciples replace their fear with confident boldness?

Where did they get the courage and motivation to take such risks and make such an incredible impact?

James Nored shares a simple, but powerful, story that celebrates the resilient faith of those who believe in Jesus’ resurrection in this week’s video:

Our story has suddenly been caught up in his story.
As James emphasized, Jesus’ resurrection changed everything. It changed everything for this group of emotionally distraught and defeated friends of Jesus. They locked themselves in an upper room hiding in fear. Everything they had invested themselves in doing for the previous three and half years appeared to be lost. Their lives were in danger. Then everything changed. Hope was revived. A new sense of purpose and power filled them. Their world would never be the same.

Their lives, however, weren’t the only lives radically changed. For those of us who believe in their testimony, that believe Jesus truly emerged from his tomb victorious over death for us, everything changes as well. Death doesn’t have a hold on us because we have been liberated from the power and fear of sin, death, and hell (Hebrews 2:14-18). Our lives are not lived in vain (1 Corinthians 15:58). We walk by faith in what Jesus can do and will do rather than in the limited sight of our current circumstances (2 Corinthians 5:7). The eyes of our hearts are not fixed on the mess we can see around us but on the eternal deliverance that we have in Jesus (2 Corinthians 4:18). We do not consider our present trials and troubles worth comparing to the glory we will share with Jesus when he returns to us in his glory (Romans 8:18). 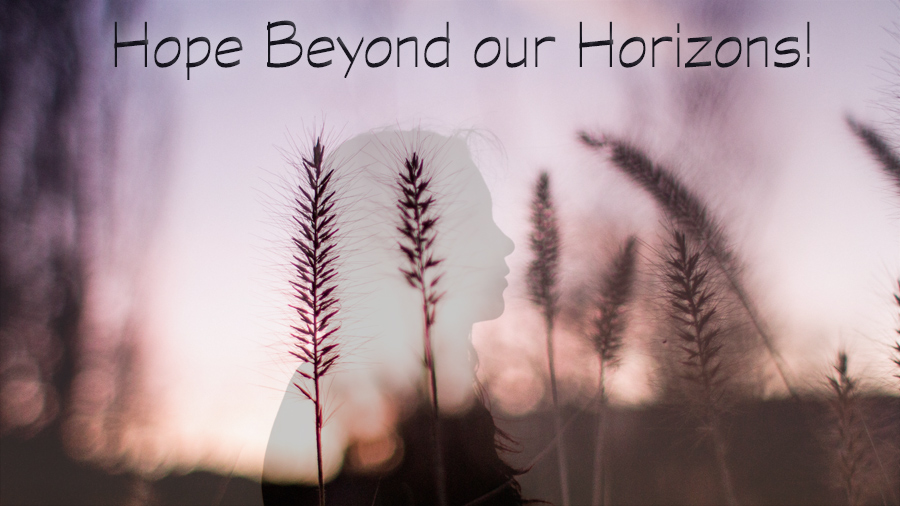 Not only do we hold this faith in our hearts, but we have experienced it in our bodies. We have tasted this faith and seen that God’s grace is good, so very good! Because of our faith, we have shared with Jesus in his death, burial, and resurrection in baptism (Romans 6:1-4). Jesus' death, burial, and resurrection are more than just parts of a story from long ago. Because we have shared with him a death like his, we will share with him in a resurrection like his (Romans 6:5-14). Our story has suddenly been caught up in his story. Because we have been joined with Jesus and to Jesus, our future glory is assured in him (Colossians 3:1-4). Nothing and no one can separate us from his love and victory over death, sin, and hell, for us (Romans 8:32-39).

So, if anyone wants to know what the center of your hope, your faith, and your love is, remember that Jesus’ resurrection changes everything. It changed his death from tragedy into triumph, the victory of love over hate, life over death, and grace over sin. It changed Jesus’ burial from the life-robbing stillness of his tomb to his life-giving triumph over death, Satan, and hell. It changed Sunday from being just an average day into the Lord’s day, the day Christians around the world celebrate as the first day of the week and a time to remember the center of our faith. 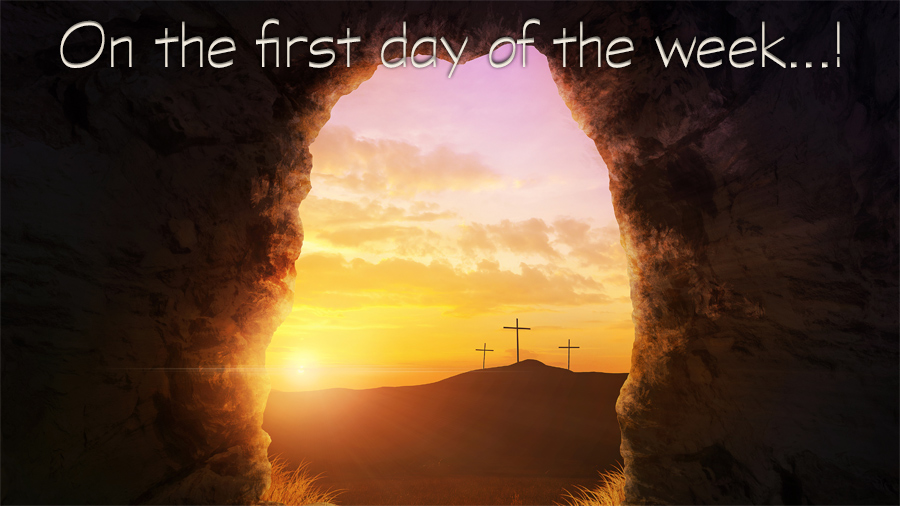 "The Power Behind Our Story" by James Nored & Phil Ware is licensed under a Creative Commons License. Heartlight encourages you to share this material with others in church bulletins, personal emails, and other non-commercial uses. Please see our Usage Guidelines for more information.