A Christmas Invitation You Don't Want to Miss!

Hold on to your Christmas hat, because you've received the same invitation as the shepherds! 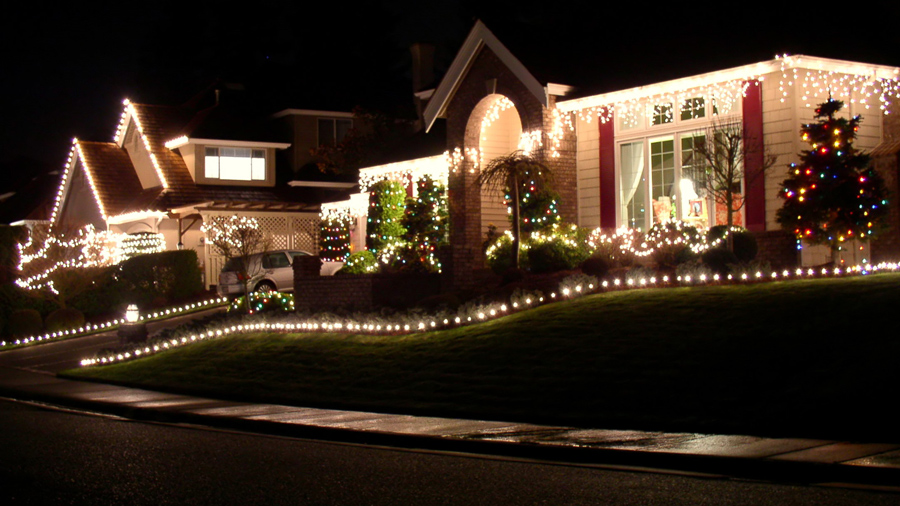 by Rick Brown (12/25/2016) | Special Features
John and Bonnie invited us to our first event of the holiday season. Along with a handful of others, we were included in a group we did not know to join them at their house.

I plugged their address into my Google maps, and we headed to the party. Along the way, I said to Karen, “Do you think we need to pull up the email and check the invitation?” “No, we’ve got their address,” she said. “I don’t think there was any other information we needed.”

We pulled into their subdivision — the gate was open, and we immediately saw a line of cars parked outside a house. Google maps informed us we had arrived, so we parked our car and strolled up to the door. We met another couple who were reaching the door at about the same time. We didn’t recognize them but then we didn’t really know anyone on the list. I said, “Are you going to John and Bonnie’s party?” “Yes,” they said. We turned and rang the doorbell.

A Jr. High age boy answered the door. Karen and I looked at each other with puzzled looks since we knew our friends did not have a Jr. High age boy. Then a tall man came to greet us. We exchanged introductions. Peter invited us in and pointed towards the kitchen. “Funny,” I thought, “that John has asked someone else to greet his guests.”

We came around a corner and saw a number of people huddled around the island in the kitchen. They looked at us. We looked at them. John and Bonnie were not to be seen. I looked at Karen and said, “I think we’re at the wrong party.” We went back to the front door and found our new friend Peter.

“Peter, I think we’re at the wrong party,” I said while making sure I didn’t see any firearms nearby. “Who are you looking for?” I told him and he said with a laugh, “Their house is right across the street.” I asked him if his party was going to be better than John’s, he said it probably would be, and that if we were disappointed, we could come back over. We appreciated the thought, but we were not invited to that party.

Shepherds knew that feeling. Even the one named David did:

There are times in a life of faith that God seems to forget his own, and we feel like we are standing in a room full of strangers at a party where we weren’t supposed to be. Maybe Luke knew that. Maybe he wanted to use the story of the shepherds to strengthen our faith for the forgotten times.

The shepherds may have felt left out before that night but not after that night. They’re not used to anyone giving them the time of day. But now an angel is interrupting their time at night. He tells them a Savior had been born in the city of David: Bethlehem. The shepherds went to Bethlehem and found exactly what they were told they would find. Mary and Joseph. But most importantly, “the baby lying in a manger.”

We have to wonder why God would choose shepherds over kings or rabbis or the popular to receive the invitation to witness the birth of his son. Could it be that:

Kings are paying too much attention to the important people to bother with babies?

Rabbis are too busy crossing their T’s and dotting their I’s to be interrupted?

The popular have too many things on their social calendar to squeeze in one more activity?

But shepherds? They lead a simple life. They don’t have many distractions. They have no reputation to uphold or social order to protect. God had time for them because they had time for God. This rag-tag group of smelly sheep herders the rabbis banned from testifying in court were invited by God himself to be the first ones to testify of the birth of his son.

Wouldn’t you love to be invited by God to hear the birth announcement of his Son and then get the honor of telling others? Well, hold onto your Christmas hat because what happened to the shepherds has happened to you.

You have the same story that they had.

For unto you is born this day in the city of David a Savior has been born to you; he is the Messiah, the Lord (Luke 2:11).

[Y]ou will find a baby wrapped in swaddling cloths and lying in a manger (Luke 2:12 ESV).

And you have the same invitation they had. God has invited you into the story of his incarnation. He has included you in the birth of his son. Because of Bethlehem, you are not forgotten. You don’t have to feel like an uninvited guest.

But you do have to respond. So spend time around the manger. Put your work down. Schedule some time. Check the directions again and make sure you look where the angels said to look. When you get there, you’ll find you are right where you’re supposed to be. 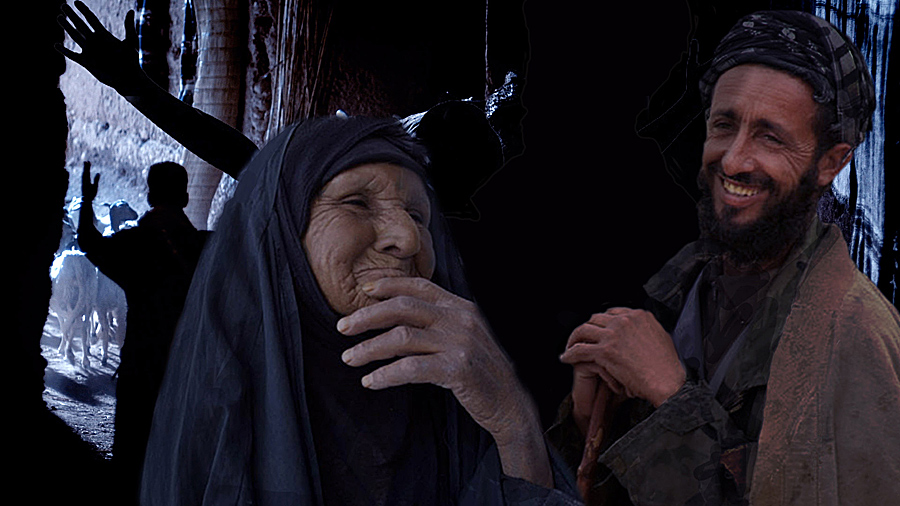 Images of the shepherds courtesy of The Lumo Project and Free Bible Images.

"A Christmas Invitation You Don't Want to Miss!" by Rick Brown is licensed under a Creative Commons License. Heartlight encourages you to share this material with others in church bulletins, personal emails, and other non-commercial uses. Please see our Usage Guidelines for more information.