Something Greater to Come

Waiting for the Lord to come and realizing that his coming is clothed in love. 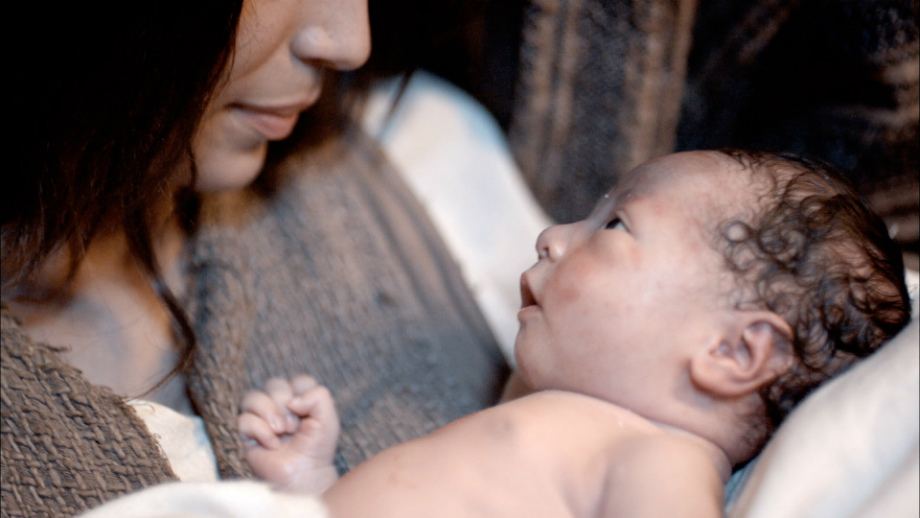 A few years ago, I prepared for Lent and Easter by trying to determine from Scripture where Jesus was and what he was doing on each of the days leading to his crucifixion and resurrection. Though it would be interesting to try, it is impossible to follow Mary and Joseph from the time of Gabriel’s visit until they arrived in Bethlehem. We can imagine the hardships of travel from Nazareth to Bethlehem, but the Bible simply says that they went. Like all pregnancies, Mary’s involved a lot of waiting.

Advent is our time of waiting. We are waiting not just to read something, or light a candle, or do something, but to feel something. The Bethlehem shepherds felt something, something so strong that angels spoke calming words: "Be not afraid."

Don’t be afraid? When the four horsemen threaten conquest, war, famine, and death? Don’t be afraid. Let his love envelope and protect you, now and forevermore. “Glory to God in the highest, and on earth peace to men on whom his favor rests.”

We lit the second Advent candle, reminding us of the inexplicable love of the God who so loved his creation — especially the creatures made in his own image — that he came to live among us and be one with us. Already knowing us, he wanted us to know him — not as a distant deity, but as the Father God who, as my friend Terry says, is as close as the blood in our veins. He came as a baby that he might know every challenge of our being from cradle to grave and give us hope for life beyond.

Beyond Words to Expression:

None of the four Advent words — hope, love, joy, peace — are easily defined. All of them respond to faith more than knowledge. That is not to belittle the serious quest of people from Albert Schweitzer to Bart Ehrman to authenticate the Jesus of history. I am and will continue to be grateful for whatever knowledge is discovered, but I will also be aware that knowledge fails and faith remains (1 Corinthians 13:8-13).

In recent years, I have looked at hundreds of nativity sets, manger scenes, and crèches — some costing many thousands of dollars. The sculptors and other artists rarely get the faces right. The face of baby Jesus is more often the face of a toddler than a newborn. Joseph’s face is usually bland and nondescript. But Mary! Artist after artist, in whatever the medium, captures Mary’s face full of love. Mary's is a beatific wondering, pondering, and contemplative expression only mothers have. Did she remember the angel’s visit? Her acceptance of God’s claim on her virgin life? On that night when the angels sang, was she able to forget the snide remarks directed at Joseph and at her by the Nazareth gossips? Could she have foreseen a time when the legitimacy of her son would be questioned?

The love of one person for another defies definition. Elizabeth Barrett Browning succeeded better than most but finally acknowledged that only God’s choice could make her love complete and eternal.

The apostle Paul gave an impressive list of love’s characteristics in 1 Corinthians 13 — patient, kind, not envious, not boastful, not proud, not rude, not self-seeking, not easily angered, not a scorekeeper, rejoices in truth rather than evil, protective, trustful, hopeful, persistent, and unfailing. Put all those characteristics together and you have a list of characteristics, a description but not a definition.

It took the wisdom of age, the time for contemplation offered by exile, and truth revealed by God’s own Spirit for the apostle John to state the truth that says everything there is to say about love: God is love (1 John 4:16). God so loved the world that he gave his fully divine, fully human Son, in Bethlehem, at Calvary, and now in our expectant hearts.

Doctor Paul Chilcote, author of "Come Thou Long-Expected Jesus: Advent and Christmas with Charles Wesley," offers an interesting perspective on Philippians 2:5-11, which many people consider an early Christian hymn. When Jesus humbled himself at the cross, he emptied himself of the characteristics normally associated with God: omnipresence, omniscience, and omnipotence. He emptied himself of everything but love, his very essence.

Like John, German Lutheran pastor and critic of the Nazi regime Dietrich Bonhoeffer had a lot of time to meditate on the Word of God and the role of the church. Arrested in April 1943, he spent two years in prison and concentration camps. On April 9, 1945, just two weeks before U. S. soldiers liberated Flossenburg concentration camp, Bonhoeffer was executed by hanging. About Advent, one of his favorite themes, he wrote:

Who among us will celebrate Christmas correctly? Whoever finally lays down all power, all honor, all reputation, all vanity, all arrogance, all individualism beside the manger; whoever remains lowly and lets God alone be high; whoever looks at the child in the manger and sees the glory of God precisely in his lowliness….

The celebration of Advent is possible only to those troubled in soul, who know themselves to be poor and imperfect, and who look forward to something greater to come. 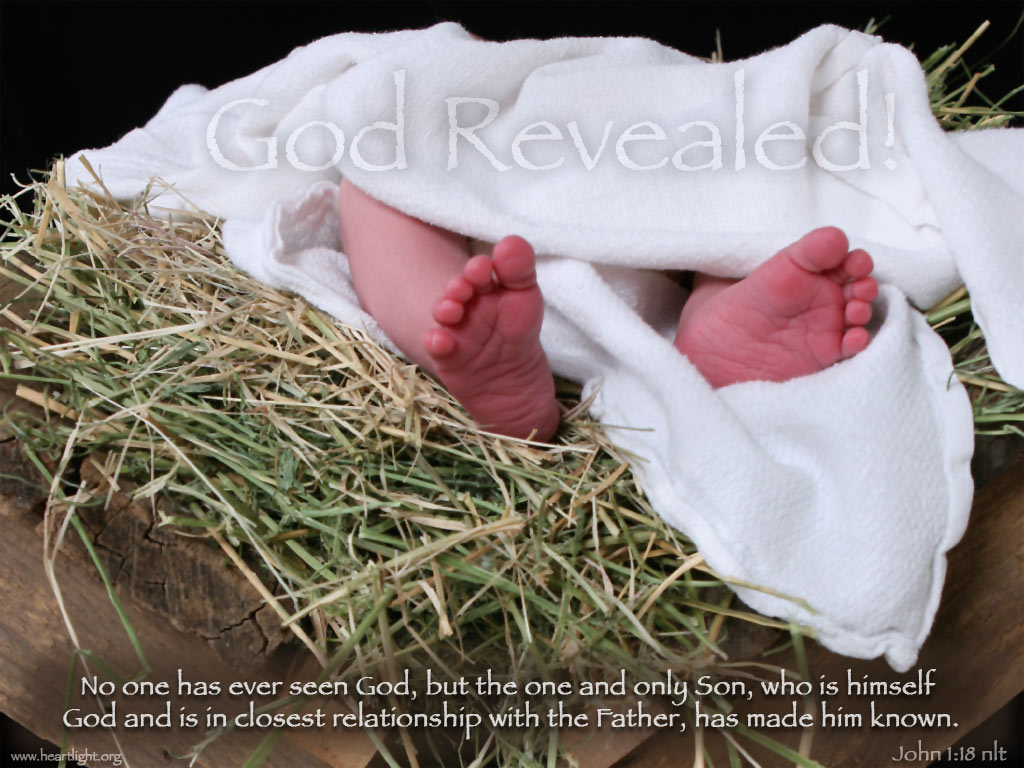 "Something Greater to Come" by Phillip Morrison is licensed under a Creative Commons License. Heartlight encourages you to share this material with others in church bulletins, personal emails, and other non-commercial uses. Please see our Usage Guidelines for more information.