Sometimes we need more than a lifeline 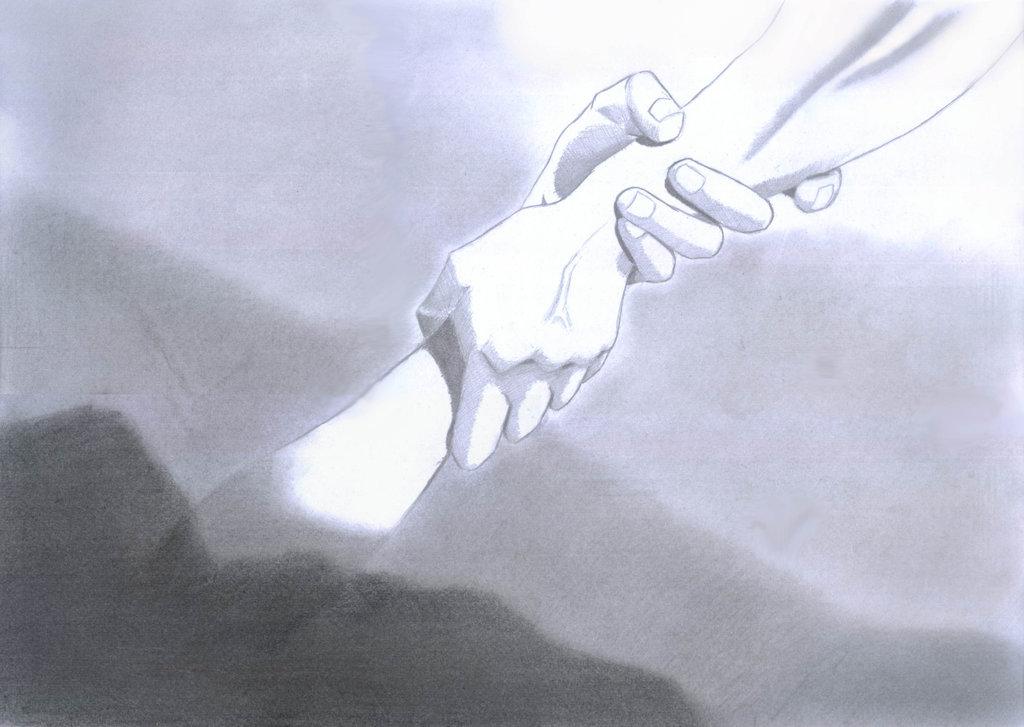 Priscilla Tirado was one of those thrown into the river after the crash. When a helicopter arrived, trying to rescue the few survivors, Tirado was too exhausted to grab the lifeline that was thrown to her. She had been in the water too long, and her arms were too numb. Although her rescue was at hand, she had no strength to take advantage of it.

That’s when Lenny Skutnik went into action. An employee of the Congressional Budget Office, Skutnik was on his way home when he saw the crash. As he watched from the riverbank, Skutnik saw Tirado’s predicament and came to her aid. He jumped into the frigid waters, swam about 25 feet to where Tirado was, and pulled her to safety.

That aspect of this tragic story reminds me of what the apostle Paul said about our salvation:

But because of his great love for us, God, who is rich in mercy, made us alive with Christ even when we were dead in transgressions—it is by grace you have been saved (Ephesians 2:4-5).

We weren’t just wounded by sin. We weren’t merely crippled. We were dead. We were helpless to save ourselves. There was nothing we could do to escape the trap in which we found ourselves.

That’s when God intervened. He sent Jesus to die for us, to rescue us, when we were powerless to rescue ourselves. Just as Tirado needed more than a lifeline in those frigid waters, so we too needed a rescuer. And we got one in the Lord Jesus Christ.

But God demonstrates his own love for us in this: While we were still sinners, Christ died for us (Romans 5:8).

Let him pull you out of the icy waters of sin. Let him free you from death. Let God save you.

I’d love to answer any of your questions about how to receive God’s salvation. Write to me at tarcher@heraldoftruth.org or join us at HopeForLife.org.

"Rescued" by Tim Archer is licensed under a Creative Commons License. Heartlight encourages you to share this material with others in church bulletins, personal emails, and other non-commercial uses. Please see our Usage Guidelines for more information.