We don't have to live in the mess of our mess up! 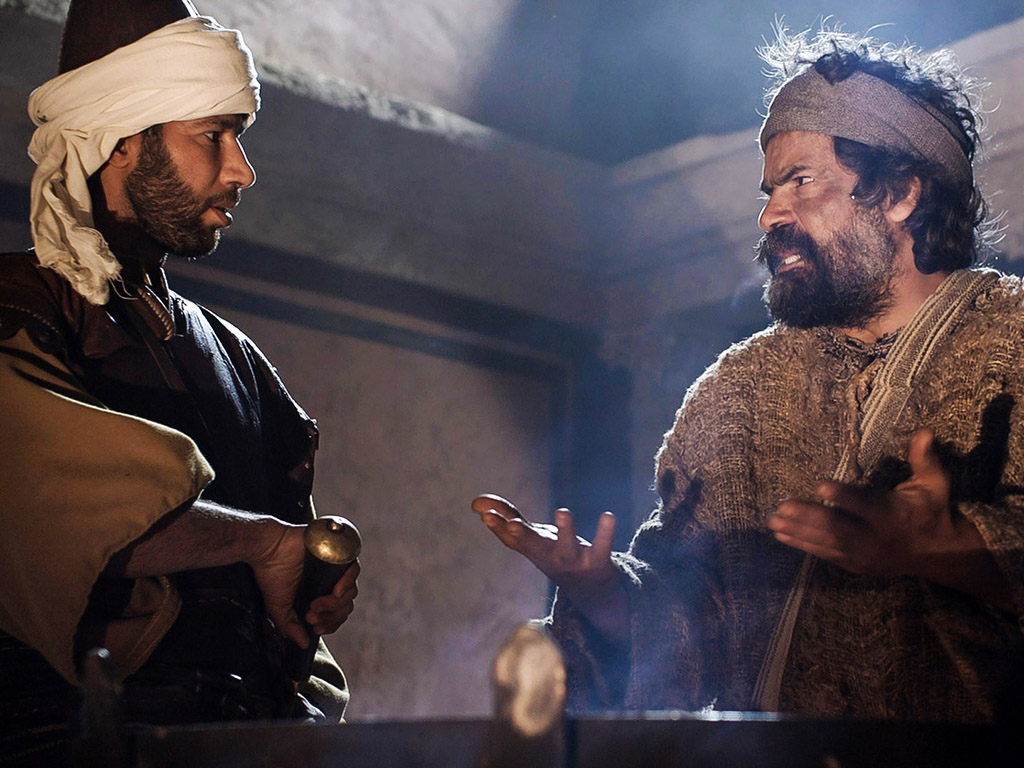 by Tom Norvell (05/06/2016) | Kingdom Leadership
The account of Jesus' betrayal, arrest, and trials is painful to read (John 18:1-40). Even as we read it, many of us know what happens next: Jesus' appearances before Pilate, his scourging, his lonely trek to Golgotha, and ultimately his crucifixion and humiliation (John 19:1-16). As sad as these are, John's account includes something that seems even sadder to me. Simon Peter's repeated denials of Jesus.

"You aren't one of this man's disciples too, are you?" she asked Peter.

It was cold, and the servants and officials stood around a fire they had made to keep warm. Peter also was standing with them, warming himself (John 18:15-18). 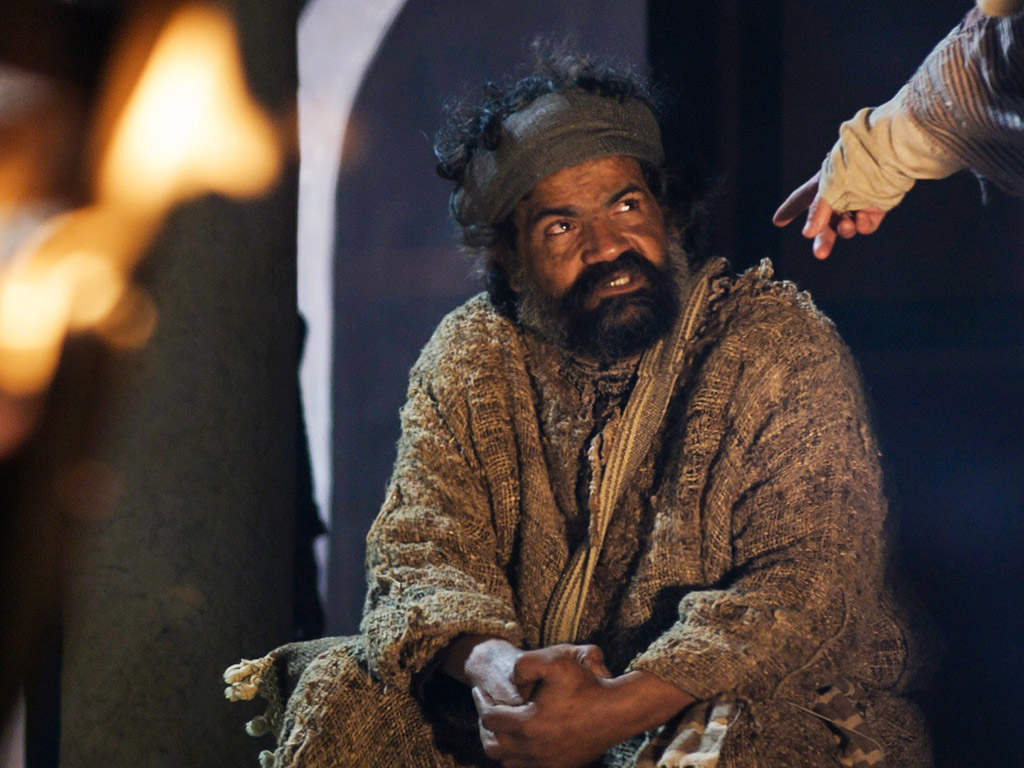 Meanwhile, Simon Peter was still standing there warming himself. So they asked him, "You aren't one of his disciples too, are you?"

One of the high priest's servants, a relative of the man whose ear Peter had cut off, challenged him, "Didn't I see you with him in the garden?" Again Peter denied it, and at that moment a rooster began to crow (John 18:25-27).

How would you like to have our name printed next to three denials of Jesus in every Bible that has ever been printed? 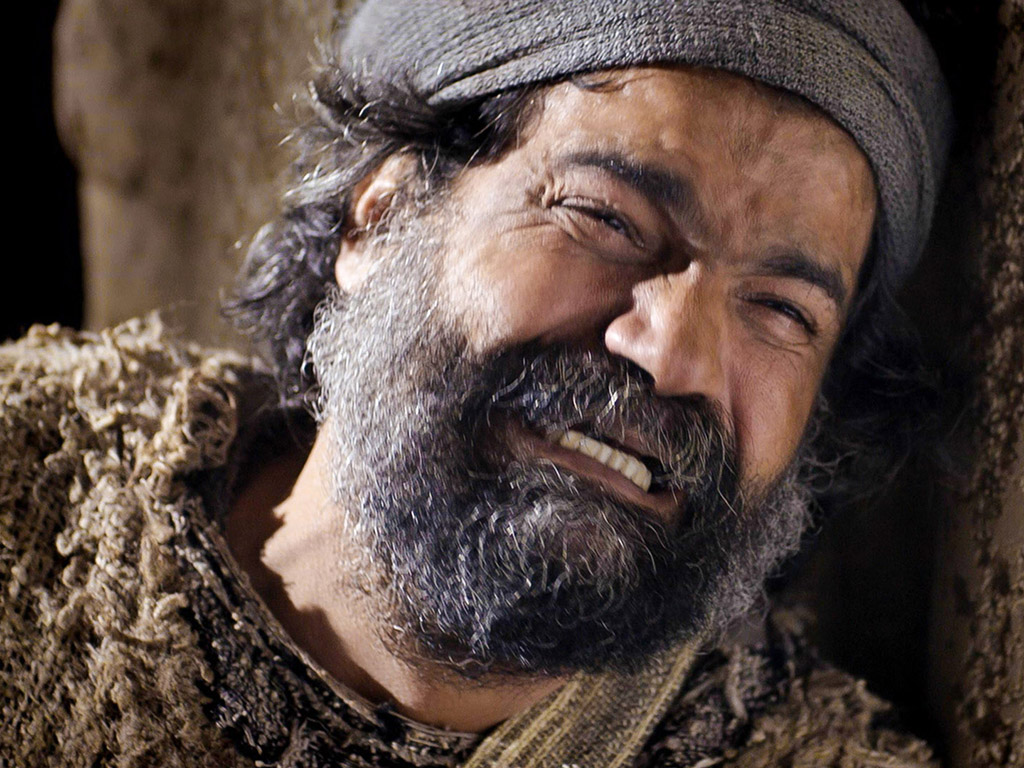 Good News: My name's in the Bible.

Bad News: It's in there because I denied Jesus three times.

Peter's actions are sad, but they would have been worse if they had been the end of the story. Thankfully, they are not.

John's gospel ends with an account of an important conversation between Jesus and Peter (John 15-23). The heading for that section in the New International Version is: "Jesus Reinstates Peter." It could also be titled: "Peter Confesses His Love for Jesus Three Times."

When you follow Peter into the book of Acts, you see a courageous, confident, Spirit-filled leader of the new Kingdom movement. He makes bold statements and is not afraid of going public with the story of Jesus. The heading for the section of Scripture that begins in the middle of Acts 2 is: "Peter Addresses the Crowd." It could also read: "Peter Leads the Revolution." It could also read: "The Transformed Peter Helps Transform the World." 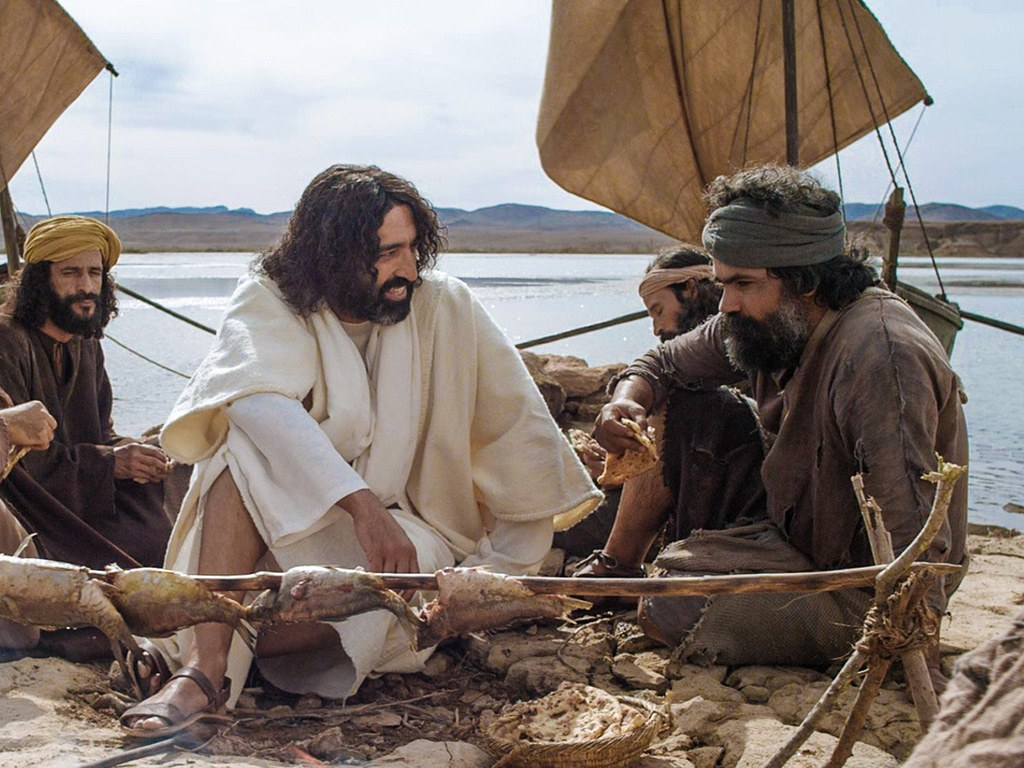 Failure, sorrow, and humiliation don't need to be the end of your story either. Maybe you have denied Jesus one, two, three times, or even more. Maybe you are trying to find your way home. However, guilt and shame can paralyze your movements forward. If that describes you, maybe you should do what Peter did. Confess your love and devotion to Jesus. Then, listen to Him as He reminds you that you still have a job to do. Just as Peter denied the Lord three times, the Lord affirmed Peter back into ministry. He told Peter:

A bit later, the Lord called him back to full discipleship when he said to Peter, "You follow me" (John 21:19).

Maybe your task is not to "feed the sheep" like Peter, but you can tell the story. As you follow Jesus you can share His story, you share your story, and you can make His Kingdom real in your life. Then, no matter your denials, you can follow Him and celebrate God's good ending that awaits us all!

Then I saw "a new heaven and a new earth," for the first heaven and the first earth had passed away, and there was no longer any sea. I saw the Holy City, the new Jerusalem, coming down out of heaven from God, prepared as a bride beautifully dressed for her husband. And I heard a loud voice from the throne saying, "Look! God's dwelling place is now among the people, and he will dwell with them. They will be his people, and God himself will be with them and be their God. 'He will wipe every tear from their eyes. There will be no more death' or mourning or crying or pain, for the old order of things has passed away."

He who was seated on the throne said, "I am making everything new!" Then he said, "Write this down, for these words are trustworthy and true."

He said to me: "It is done. I am the Alpha and the Omega, the Beginning and the End. To the thirsty I will give water without cost from the spring of the water of life. Those who are victorious will inherit all this, and I will be their God and they will be my children" 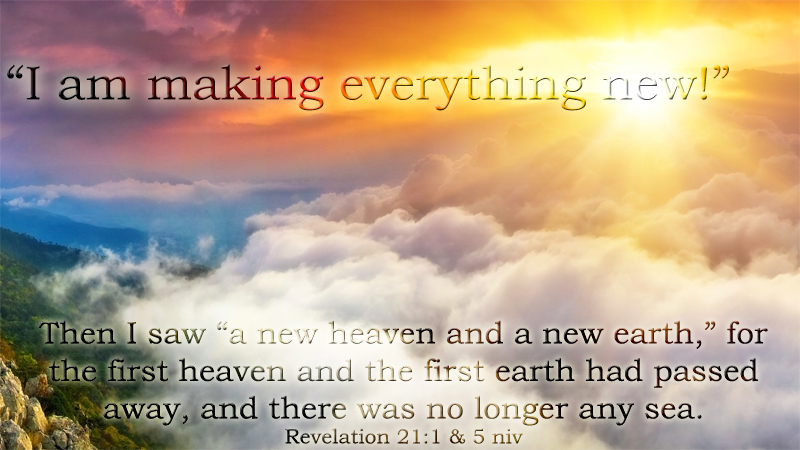 "A Good Ending" by Tom Norvell is licensed under a Creative Commons License. Heartlight encourages you to share this material with others in church bulletins, personal emails, and other non-commercial uses. Please see our Usage Guidelines for more information.