Almost Destroyed by the Actions of Another

Can you come back from near total destruction? 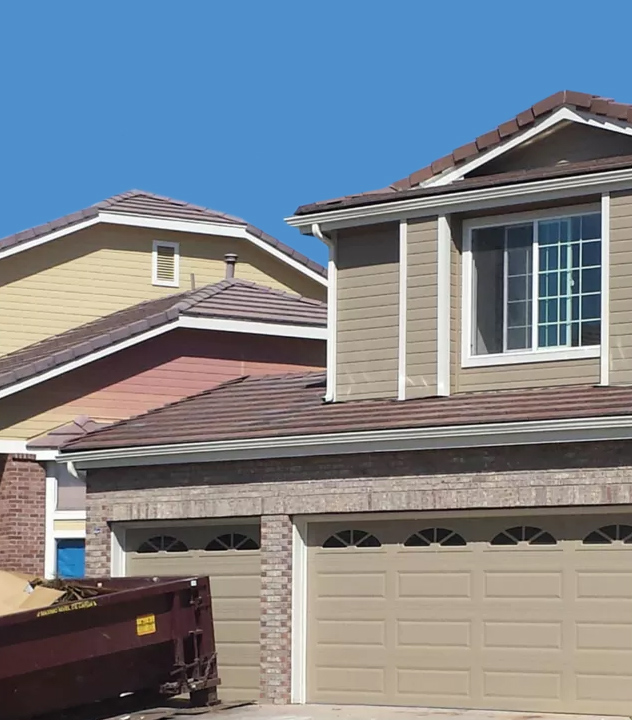 The house in this picture is personal to me, although I've never met the owners and haven't been inside its walls. There isn't a need. What I've seen on the outside is enough to make it special... important... deeply symbolic. The picture above doesn't do it justice, mainly because it took me nearly a year to capture it on pixels, a span of time that erased most of the damage — most, but not all!

Yes, this house shares my story in many ways.

From what I've heard, there was a car parked in its driveway. When the car caught on fire, the flames quickly spread to the house. Before long, the house was burning, too.

A house was severely damaged, yet not destroyed.

Boards soon covered the windows — or should I say, the places windows once were. Dark lines painted the area where the smoke pushed through the roof and escaped. A roll-off trash trailer sat parked in the driveway for many months. As I went past this damaged house, it looked like it'd been left to remain in its sad, unusable condition for a long time.

While it took a long time, I began to see it — the change, that is. The house hadn't been abandoned, although it was uninhabitable. The things that were supposed to provide support weren't as strong as they once were. Rather than destroying the entire damaged house, the frame was reinforced. The house rebuilt.

This house is personal because a problem in something else flamed up, jumped to the house, and nearly brought it completely down. The homeowners couldn't have known that having a friend park in their driveway would destroy what had once been their sanctuary.

Without saying too much about my marriage that once was, I'll simply say there was a diagnosis left untreated. By refusing to care for the problem, flames erupted that spread to people beyond the one diagnosed. No, I'm not shirking my role in the demise or attempting to paint a black-and-white, all good or bad picture. I'm simply saying, God used that house to set me free, releasing me from the guilt, the shame and the doubt that started to burn the foundation of my being.

The Father used it to remind me that sometimes we find ourselves in unfortunate positions and get burned. We get caught in the crossfire, like those unfortunate victims that simply wanted to watch a movie, and yet never made it out of the theater because James Holmes opened fire.

But this house does more than just remind me of the fire and aftermath: it encourages me. Perhaps that is why I couldn't bring myself to snap a pic when it was in its sad state. Only once it looked more like, well, like a house, the thing it was designed to be, could I snap my picture.

The fire that spread into my life from someone else's actions threatened to destroy everything, collapsing even the foundation, until all that remained was rubble. I haven't been around my own piece of home "real-estate" because what I once held true was so scorched that I couldn't believe it had a place anymore.

I didn't lose faith in God, but I stopped believing that God could use me. I let myself believe that the smoke-streaked façade proved that I was too inept, too broken, to live what I was called to do.

As I write those words, I realize that believing God couldn't use this mess, my mess, is just the same as saying I had lost faith in God. How does one truly believe God can do anything while simultaneously believing He can't do anything with my scorched and burned mess? In fact, the irony is too much to ignore. Jesus himself said:

Broken isn't a foreign place to God; it's the very place He can do some of His most powerful work.

This is my body, which is broken for you: this do in remembrance of me (1 Corinthians 11:24 emphasis added).

Broken isn't a foreign place to God; it's the very place He can do some of His most powerful work.

If so, do you think that brokenness disqualifies you?

For me, this picture is a reminder that our lives are worth rebuilding and re-beginning and restoring to life, purpose, and ministry. Yes, we are worth "immeasurably more"! 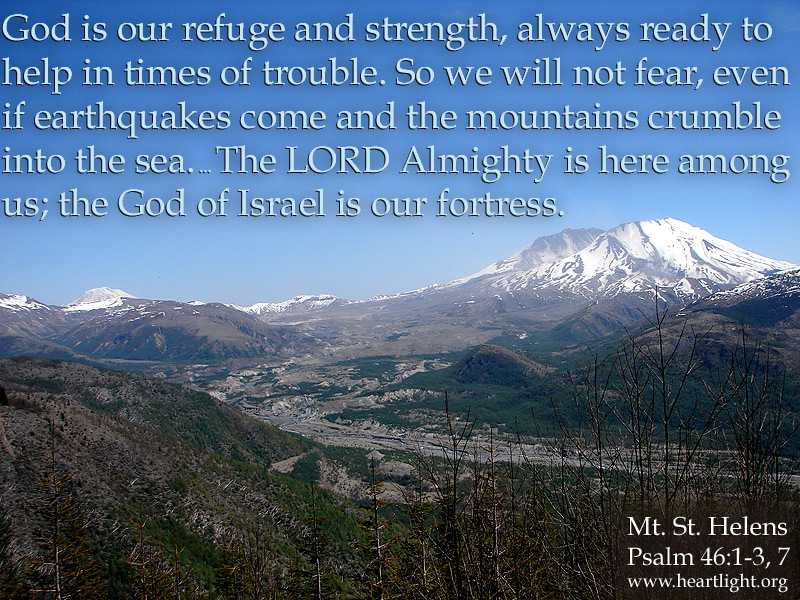 The post, originally entitled, "Destroyed by Another," appeared first on Stacy Voss.

"Almost Destroyed by the Actions of Another" by Stacy Voss is licensed under a Creative Commons License. Heartlight encourages you to share this material with others in church bulletins, personal emails, and other non-commercial uses. Please see our Usage Guidelines for more information.