How has Jesus survived the messes his followers have made over the centuries? 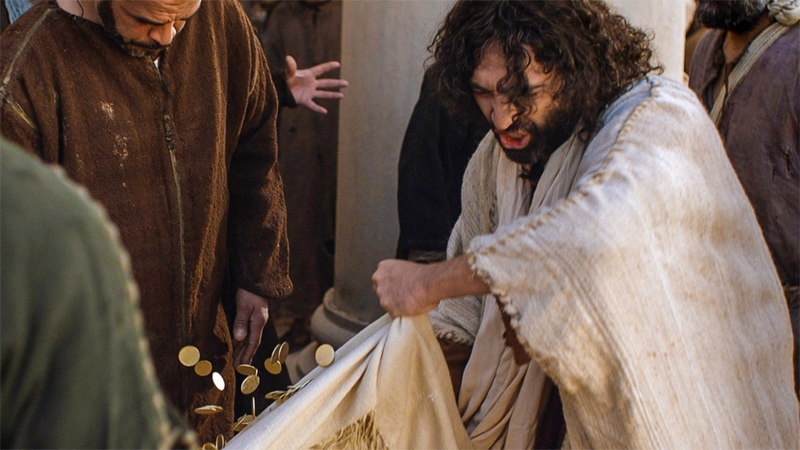 One of the great strengths of the Christian faith has been its ability to endure, accommodate, and use the cultural shifts across the centuries without losing its essence. Even in its most misguided forms, the Christian religion has continued to pass along its central message about Jesus' death, burial, and resurrection.

People in the most abysmal of churches in the most corrupt of cultures still have been counted among the redeemed. There were people in a church Jesus pronounced "dead" whose names were still in his Book of Life (Revelation 3:1-6). They had been granted divine favor on account of God's great love and in spite of church inadequacies or their personal failures.

Some who have been kicked out of churches became more vitally engaged in the Kingdom of God for their sufferings — whether Luther or Tyndale or myriad individuals and groups whose names are unknown to us but precious to Christ. 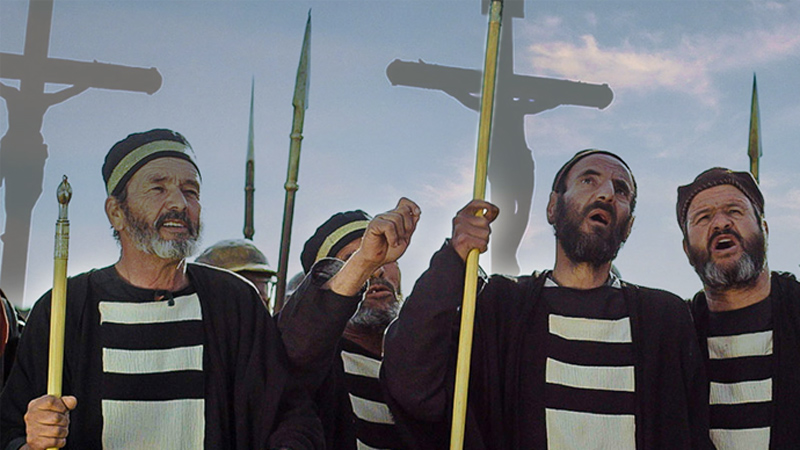 Religion hasn't killed what Jesus started!
Over the past 500 years, a type of institutional church has functioned variously as a club, nation-state, forensic society, and irrelevance — all too frequently obscuring the presence and activity of God in the world. It taught the gospel as laws and steps, creedal statements and confessions. There was little tolerance for leaving anything unexplained and even less tolerance for persons who did not hail the explanation offered — contrived as it might have been — as conclusive. The Christian faith was termed a "system," and one's place within that system was determined by an all-or-nothing attitude toward it.

When agreement on some fine point of doctrine was not forthcoming, individuals and groups felt free to break off and further fragment the body for the sake of maintaining doctrinal purity. Thus came the formation of literally hundreds of denominations and non-denominations, with each group believing there could be unity only when others renounced their error and embraced its interpretation.

Catholics have done it. Protestants have, too. Churches of Christ have been bad at it. So have Baptists and Pentecostals. It's everywhere! And the marvel of it all is that God has been working through those flawed forms and incoherent formulas to reach people, save people, and transform people.

"So many people come to church with a genuine desire to hear what we have to say," Dietrich Bonhoeffer wrote of himself and his fellow-preachers, "yet they are always going back home with the uncomfortable feeling that we are making it too difficult for them to come to Jesus."

Religion hasn't killed what Jesus started. When we cut through the forms and failings of church history and look past our own bungling, Jesus is still there. 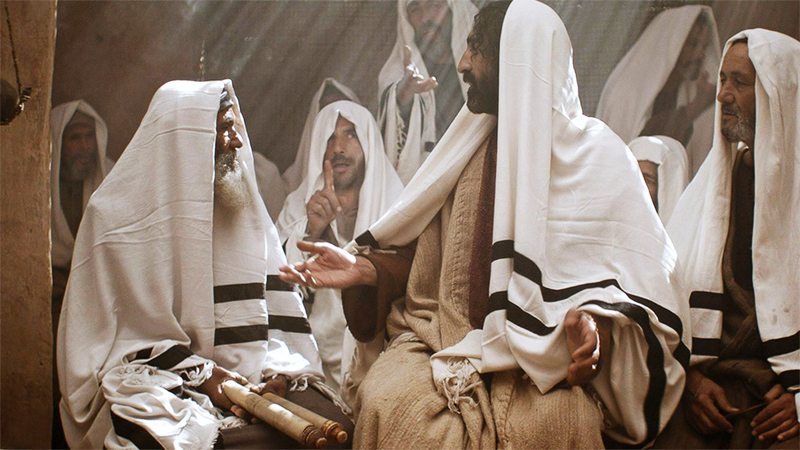 "Can Jesus Survive Religion's Failures?" by Rubel Shelly is licensed under a Creative Commons License. Heartlight encourages you to share this material with others in church bulletins, personal emails, and other non-commercial uses. Please see our Usage Guidelines for more information.