But Who Won the Game?

Sometimes the final score doesn't count as much as the way the game is played! 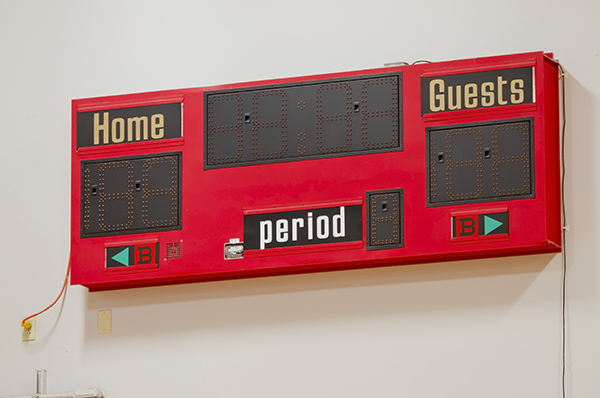 There is a juvenile correctional facility in Gainesville, Texas, for youthful felony offenders. All states have such facilities and Texas has more than one. Most of us ask ourselves how people so young can get into such serious trouble. The logical next question is this: What can we do to prevent it from happening?

I am not smart enough to figure out a full and definitive answer to so complex a problem. But a recent CBS news story by Steve Hartman may contain an important insight worth considering.

One of the few times the young male offenders at Gainesville get to leave their prison is for a handful of basketball games played against nearby private schools who will permit them on their campuses. The boys earn the right by being on their best behavior. Break a rule and the experience is denied.

Last month, Gainesville was scheduled to play Vanguard College Prep School in Waco. Two Vanguard players — Hudson Bradley and Ben Martinson — talked with their coach and other school officials about an idea they had. How much fun could it be for the Gainesville team to compete without fans to cheer for them? With no cheerleaders? In a gym packed with folks rooting against you?

So they made this proposal: Let's ask some of our own fans to form a cheering section for Gainesville.

The young prison team had no idea what was going on until they arrived for the game. They were cheered as they came on the court and warmed up. A good defensive play or points scored got screaming fans on their feet — screaming for the Gainesville kids, not at them. It only picked up momentum as the game continued, until every person in the gymnasium was cheering for Gainesville.

"I mean every time they scored, the gym was just lit up with cheering and clapping. And everyone was on their feet," said Hudson Bradley. "I think in a way this is kind of how sports should be. It just kind of showed me the real impact that encouragement and support for anybody can make." He dared to speculate that we all need people to believe in us. We all need for somebody who knows our history, our mistakes, and our failures to still care about us. To love us anyway.

"When I'm an old man," said one player on the Gainesville team, "I'll still be thinking about this." Maybe that's the insight from the story. Doesn't everybody need a cheerleader? A mentor? Somebody who won't quit on him?

Everybody who was there that day. 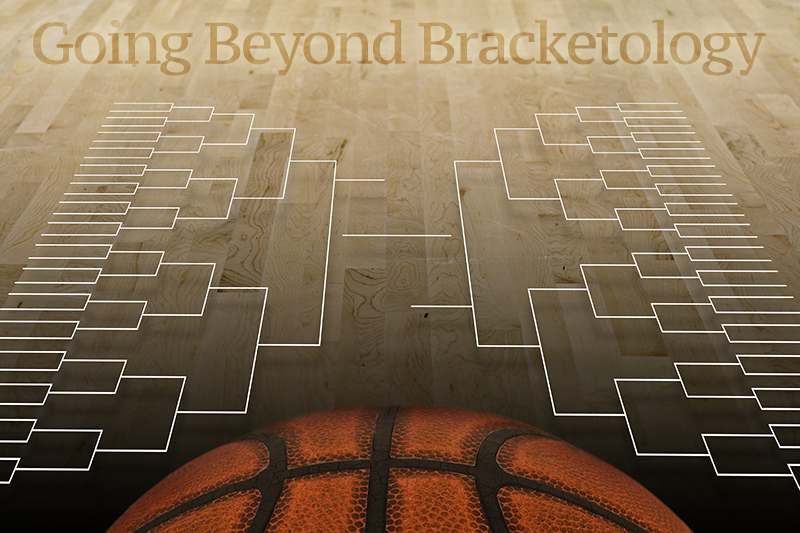 "But Who Won the Game?" by Rubel Shelly is licensed under a Creative Commons License. Heartlight encourages you to share this material with others in church bulletins, personal emails, and other non-commercial uses. Please see our Usage Guidelines for more information.