What a Bunch of Suckers

Why do we but the lie? Maybe because it is sold so well! 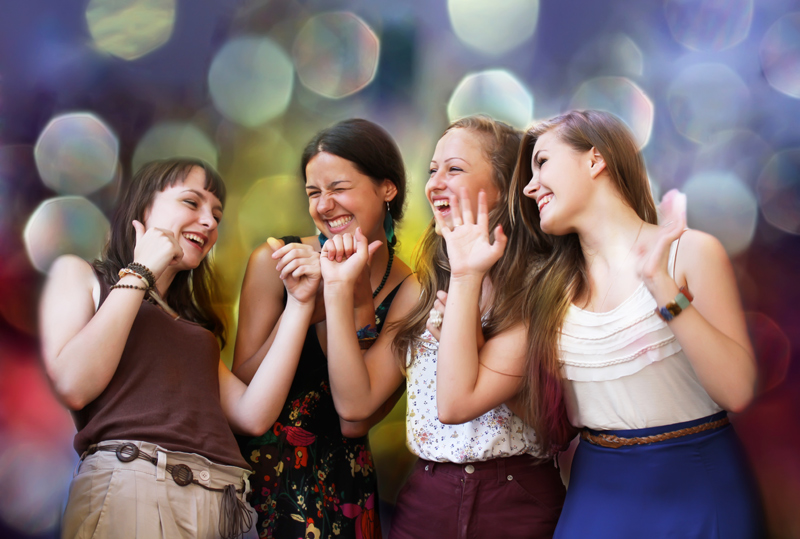 Conversion is not signing on to a list of rules. It is giving your heart, mind, and body to Jesus. It is more akin to getting married than signing a bank note.

One human being who truly loves another one does not negotiate a list of expected behaviors and get the other to sign a contract to perform them. That is prenuptial property protection or indentured servitude. In a loving relationship, two people give themselves to each other freely and grow into the relationship they have accepted with love, respect, and commitment. Conversion is like that.

If Christ has genuinely captured your heart, you will protect your heart from anything that would seduce your love away from him. On the other hand, if you have given yourself to him without reservation, there are some things that are characteristic of him that will become increasingly important to you.

Paul names the heart-turning negatives in his letter to the Colossians (Colossians 3:5-17). A first group of behaviors centers on sexual impurity and greed — fornication, lust, materialism. A second points to misuse of the tongue — rage, slander, filthy language. He then speaks of Christ-imitating traits that become increasingly apparent in someone in relationship with the Son of God — compassion, kindness, patience.

So, with the two characters set in such contrast, why would anyone choose the former over the latter? Why would anyone fall for Satan's evils when he could have Christ's purity? Satan is a master deceiver who knows how to dupe us!

Satan is a master deceiver who knows how to dupe us!
A story you may have heard puts his method of operation into perspective. A well-paid, just-promoted young executive dreamed he died and was standing at the Pearly Gates. Peter asks: "Do you want to go to heaven or to hell?"

"Let me know my options," he says. "Show me hell." Up pops a giant screen with a video playing. Girls in bikinis and well-built guys are playing volleyball on the beach. Coolers are iced down with beer. Everybody is wearing brand-name clothes and driving his own BMW. Then, just as he is about to ask for a glimpse of heaven, the video pans upward and shows a park filled with old people sitting on benches feeding the birds and playing checkers — with angels singing in the background. "Uh, very nice," the guy mutters, "but I think I prefer hell."

Immediately he is plunged into molten lava! In agonizing pain, he hollers at Peter. "Hey, where's the beach and the babes? What about the beer and the cars?" "Sorry," he says. "What you saw was the demo tape sent up by Satan."

The story of the fellow at heaven's gate only compresses the time factor from 70 years to a few minutes. Everything else about it is real. The conspiracy of our time has been to convince young and old alike that "the good life" equates to fun and indulgence, while anything connected to God is dull and tiresome.

What a bunch of suckers we humans are. 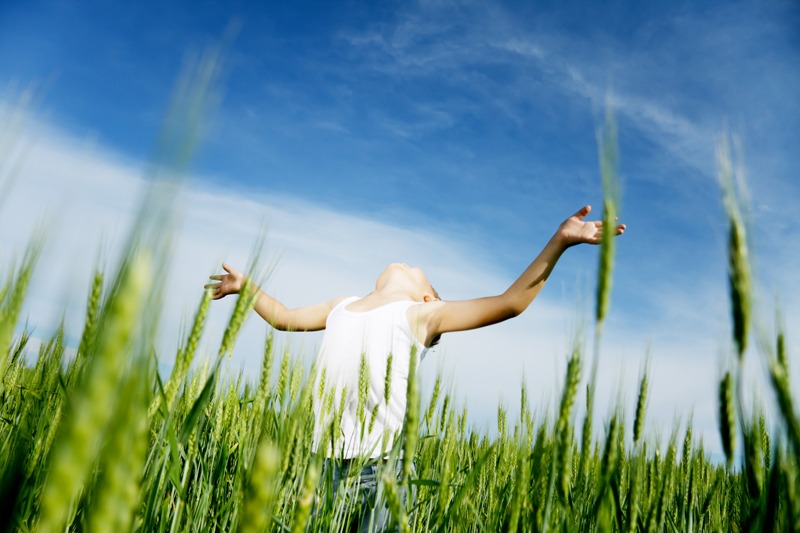 "What a Bunch of Suckers" by Rubel Shelly is licensed under a Creative Commons License. Heartlight encourages you to share this material with others in church bulletins, personal emails, and other non-commercial uses. Please see our Usage Guidelines for more information.