When You're Missing Being Loved

Sometimes we don't see that love is defined by surprise and sacrifice.

"Each wheat head is full this year — large. Like that year when you were in France."

He pulls out a long, slender stalk — shows me the wheat kernels filled out right to the end.

The wheat, out past the barn and to the north, it sways in mid-summer's wind. Heads bowed, the fields sing like a hymn.

We'll roll in the combine today, let the streams of wheat run. 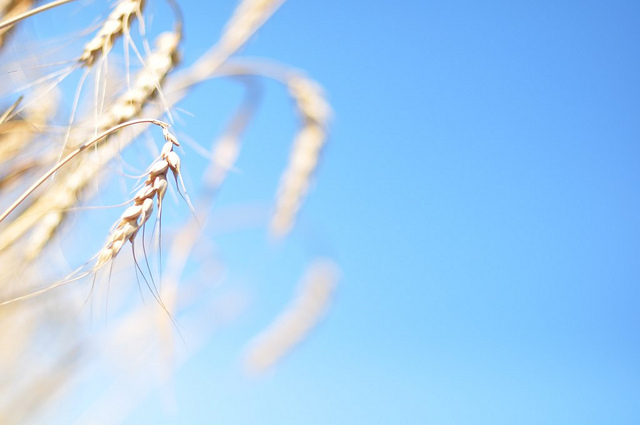 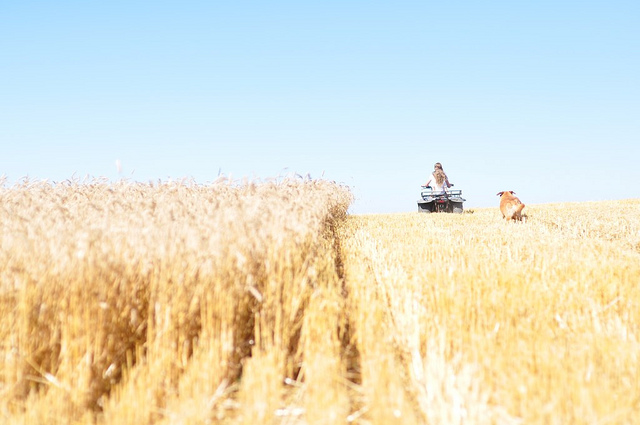 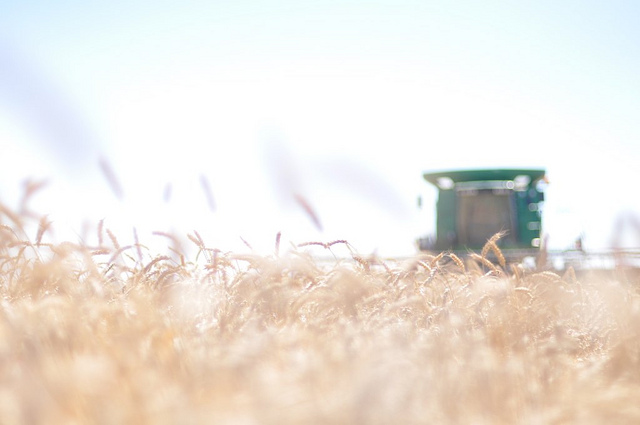 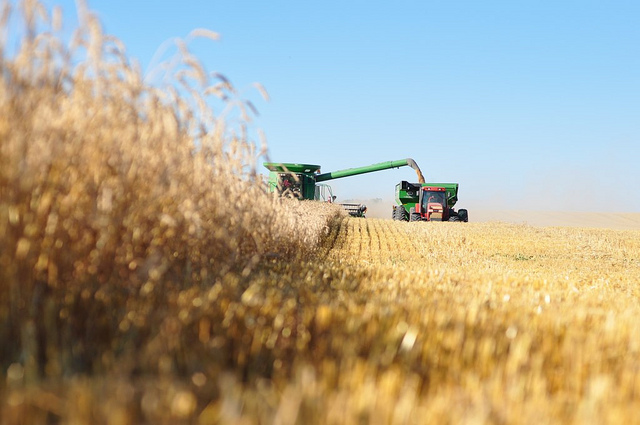 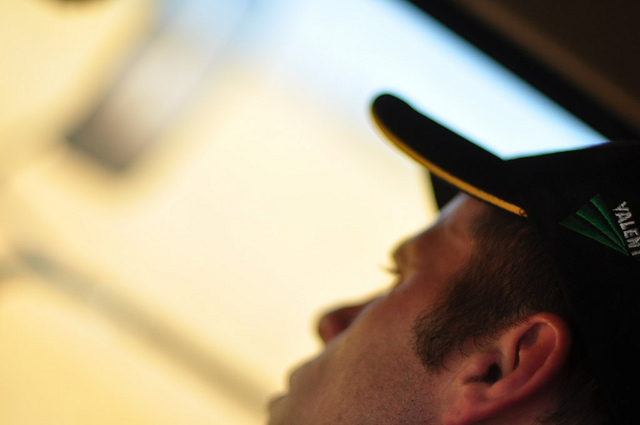 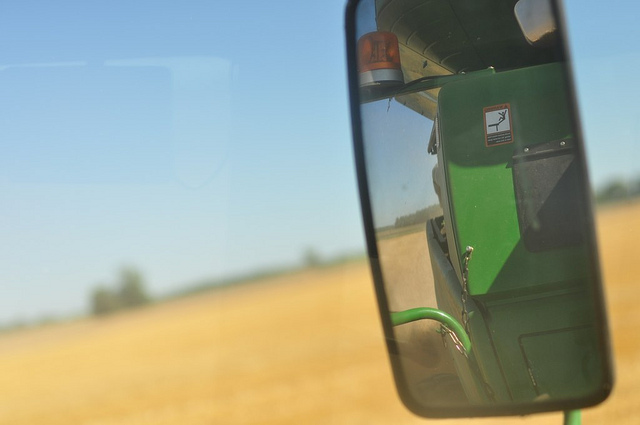 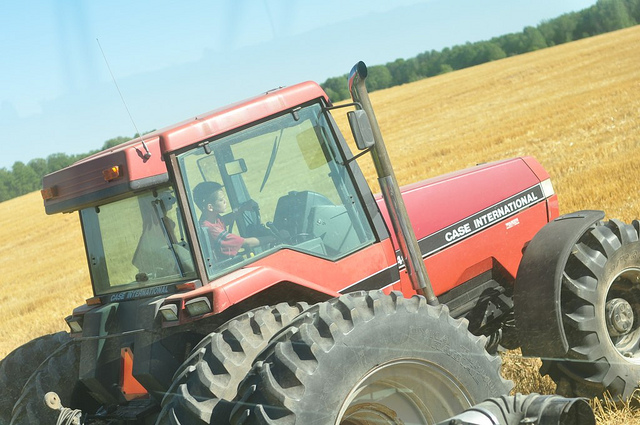 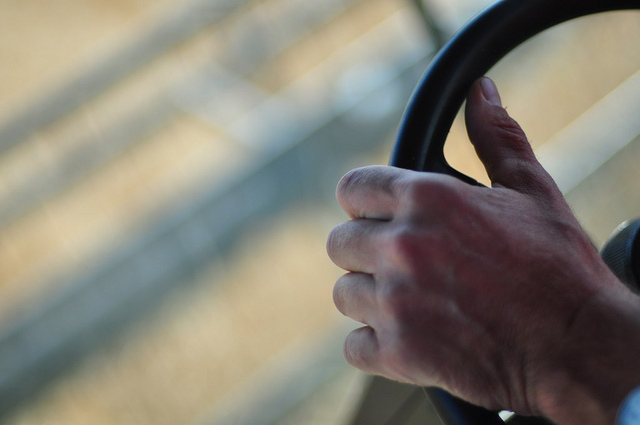 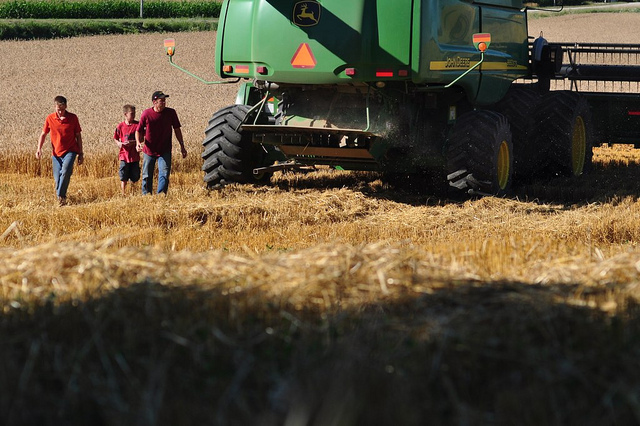 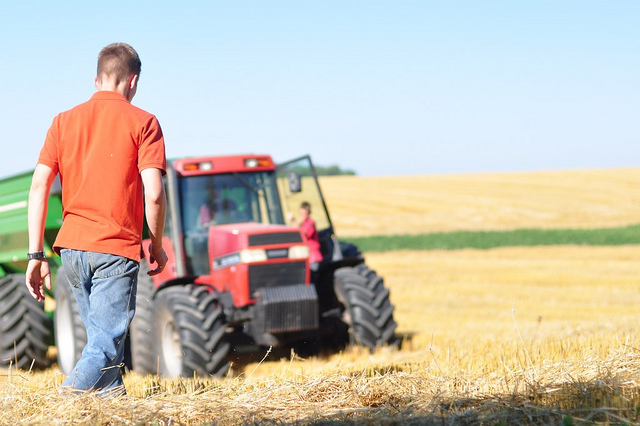 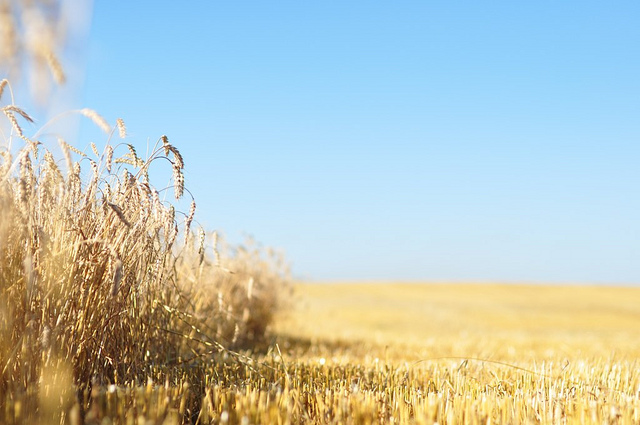 Our wheat harvest begins and he remembers me telling him about wheat in France?

Several years ago now, how I had stepped out of St. Sulpice, out of the dome, out onto the street, out of the strains of the organ pipes that stretched up to heights and streams of light.

How I had walked up towards Jardin du Luxembourg in the twilight. How I had found it right there on the sidewalk — a full, bowed sheaf of wheat, laying there up against a maple tree.

I'd stopped. Had looked up and down an empty side street at suppertime in summertime. A bundle of wheat, gold and ripe and there in the middle of the city — in the middle of Paris, in the shadow of a cathedral?

Really? Some farmer had walked the streets of France's metropolitan with heavy heads of wheat under his arm?

Where had he come from and where was he going and why had he bent down and left this bouquet of wheat stalks on the sidewalk just down the street from St. Sulpice?

Had Someone known that a homesick farm girl with a pining heart in the heart of the city would need wheat — the memory of the wide open gold fields, of Home, of the promise that He never leaves or forsakes?

I had knelt right there on the sidewalk of Rue Ferou, the cathedral shadow falling long along the street, across my hands.

Far from our own wheat fields, far across the ocean, far away in Paris, I carry wheat in my pocket and shake my head at the wild grace of it all, and I tell Christ about it and I am home. 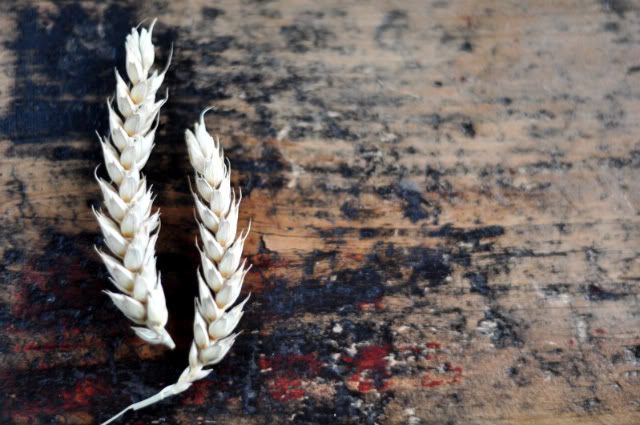 I fly home to the farm with those two heads of wheat in my pocket.

I lay those two heads of wheat on my prayer bench — two heads of wheat, one curved into the other, found in the center of a city in front of a cathedral — two wheat heads whispering, "Communion — wherever you are."

Wheat harvest this year, it runs heavy.
Years later, two heads of wheat from far away, still giving testament here, "Communion with Christ, the continual conversation of the heart, wherever you are, this is what makes the heart love."

Love can only be what communion is — a pouring out, a breaking open and a passing around, a sacrifice.

Christ is love embodied and no matter where we are, He and His body are Home.

What else would God have? 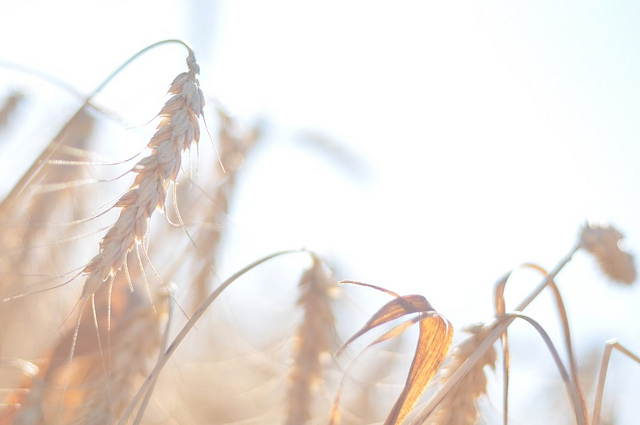 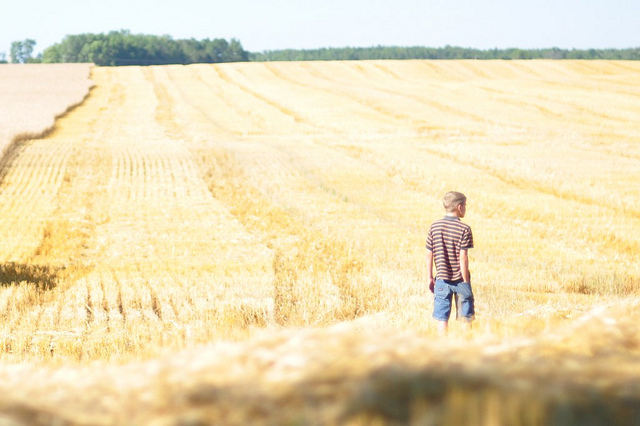 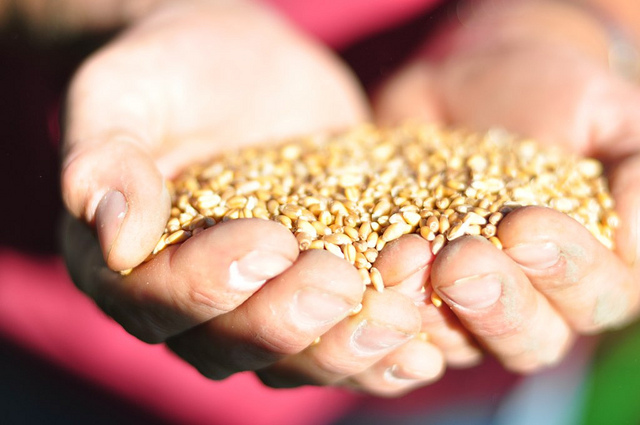 A family works together.

I watch the Farmer's hands on a steering wheel, how he turns.

How he's lived a whole season under the sky, relying on, communing with God.

How sacrifice is communion, how a heart can be a roof...

How love makes these days' large kernels, filled out right to the very end.

The only thing that counts is faith expressing itself through love (Galatians 5:6 NIV).

All pictures from Ann Voskamp. Article from Ann's incredible blog, A Holy Experience.

Ann Voskamp is a beloved author, blogger, Compassion advocate, wife, and mother. Her teaching, writing, and photography have blessed thousands. For more on Ann, check out her blog called A Holy Experience and check out her books and other resources.

"When You're Missing Being Loved" by Ann Voskamp is licensed under a Creative Commons License. Heartlight encourages you to share this material with others in church bulletins, personal emails, and other non-commercial uses. Please see our Usage Guidelines for more information.