Is there a link between our desire for Superman and our need for Jesus? 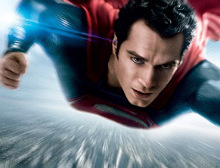 All this took place to fulfill what the Lord had said through the prophet:
"The virgin will conceive and give birth to a son, and they will call him Immanuel" (which means "God with us") (Matthew 1:22-23 NIV).

Great stories combine the elements of tension between good and evil, heroism exhibited through sacrifice, and some version of triumphal resolution. Just think of the biblical stories you know from childhood — Noah's ark, Joseph in Egypt, or the Moses Saga. For that matter, think of the fairy tales you know — Cinderella, Little Red Riding Hood, or the Adventures of Pinocchio.

These stories draw us into the narrative of battles between hero and villain, make us writhe in suspense as the climactic scene unfolds, and allow us to celebrate the victory of good over evil. (Yes, I am fully aware that a great deal of modern storytelling creates "anti-heroes" who generate sympathy for dark and devious characters. But that may be more a reflection of our contemporary ethical confusion than great literature that will survive the test of time.) 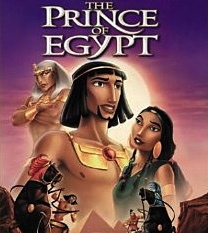 No less than Steven Spielberg — who spent four years on the Prince of Egypt animated movie that tells the Joseph story — has commented publicly on the facets of great storytelling that are consistent in Scripture. (Yes, he took liberties with the story. But he also accepted input from people ranging from Billy Graham to Rick Warren to keep the essence of the story intact.)

The Hollywood blockbuster currently setting records is Man of Steel, the latest version of DC Comics' Superman franchise. And there has been lots of chatter about the biblical — you often hear "Christ-like" — allusions in the movie. Kal-El (by the way, "El" is Hebrew for God or deity) comes to Earth from another planet, lives with ordinary human parents, saves children from a bus crash at age 12, and faces his ultimate test at age 33. These parallels are hardly accidental.

Warner Brothers even hired a public relations firm to make sure evangelicals got those parallels. They pursued several routes to urge pastors and discussion groups to get Man of Steel into their church services and Bible studies.

Don't bring Jesus down to the action-figure level.
Let's be more realistic than to press the parallels too hard. I've always liked the Superman character because of the good-against-evil theme — with the good guy always winning. And the idea of being bullet-proof and flying . . . Okay. I'm not going to revisit my childhood further on those points.

Superman is simply a fictional "superhero" character whose history taps into the genres of action, suspense, and triumph. Superman — or Clark Kent, if you prefer — is simply a larger-than-life human who fights against evil and celebrates the notion of human striving to make the world a better place. 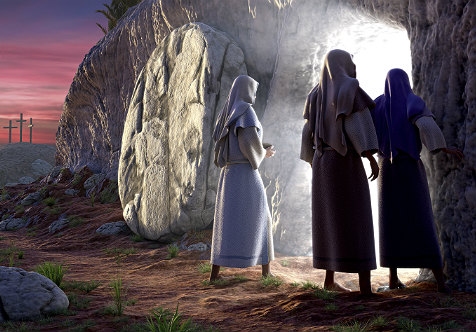 And that isn't Jesus.

Enjoy the movie, if you like such films. But, don't bring Jesus down to the action-figure level.

The Christian claim for Jesus is that Immanu-el (with us is God) has come to defeat evil in its ultimate form and to bring us into a relationship that extends beyond time and death into eternity and life with God.

The Greatest Story Ever Told is still just that. Period.

"Superman and Jesus?" by Rubel Shelly is licensed under a Creative Commons License. Heartlight encourages you to share this material with others in church bulletins, personal emails, and other non-commercial uses. Please see our Usage Guidelines for more information.