Beauty in Black and White

Can you see the beauty here?

by Pasquale R. Mingarelli (07/20/2010) | Special Features
The Lord promised David the shepherd boy that he would be king of Israel. David may have had a hard time believing this while he was hiding from King Saul in a cave in the Judean wilderness. Saul was after David with a lethal envy. He was jealous of David's popularity among the people and he knew of God's promise to him. Saul would have nothing of it and wanted David dead.

David called Saul, "the Lords anointed," because he knew God appointed Saul to be Israel's first King. Therefore, David vowed not hurt him. Because he had no desire to kill King Saul, David had no choice but to flee.

When he was hiding out in that cave he may have thought, "King? How will I ever be King? I have nothing as I am persecuted in the wilderness." During this time, however, he wrote the following Psalm:

I cried out to You, O LORD;
I said, "You are my refuge,
My portion in the land of the living.

"Give heed to my cry,
For I am brought very low;
Deliver me from my persecutors,
For they are too strong for me.

"Bring my soul out of prison,
So that I may give thanks to Your name;
The righteous will surround me,
For You will deal bountifully with me"

While he was in the wilderness David was stripped of all that he had and all that he was promised. He was left with nothing but God. That is a beautiful place to be.

Just as a black and white photograph is stripped of all its color and vibrancy, sometimes God strips us of all we have learned to lean on. Upon a first glance of a black and white photo one may think something is missing and that the photo is not complete. But as one reflects deeper, the true beauty of form and subtle tones of the photo begin to stand out. And just as a black white photo is beautiful when left with just its tones and forms, so are the times in our lives beautiful when we are left with just God. 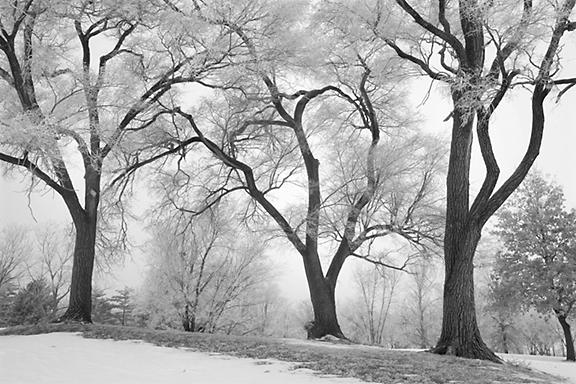 Sometimes God strips us of all we have learned to lean on.
We feel lost and alone and have moments when what we think God promised us seems like a distant untouchable fantasy. During these times we are left with nothing else but Him. This is often exactly where He wants us to be and it is truly beautiful.

It is not that it simply beautiful to suffer for suffering sake, but these are special times where we learn to draw close to God. We experience Him in a pure, refreshing way. As we draw close to God he works in our character developing the beauty in us. When David lived in caves in the wilderness, God developed the character he would need to be king. Today, God develops our character when we spend time in the caves of our lives. It is during these seasons of life that God makes his followers ready for the plans He has for them. 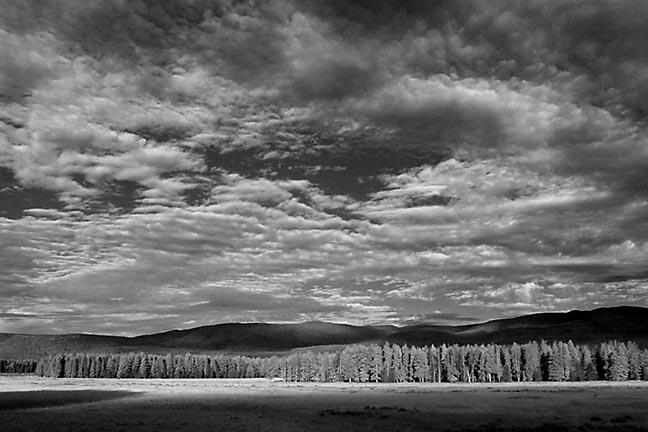 Special thanks to Pat for sharing his great photographic work with us. To see more, check out his website:
http://bit.ly/HL9HSgZD .

"Beauty in Black and White" by Pasquale R. Mingarelli is licensed under a Creative Commons License. Heartlight encourages you to share this material with others in church bulletins, personal emails, and other non-commercial uses. Please see our Usage Guidelines for more information.