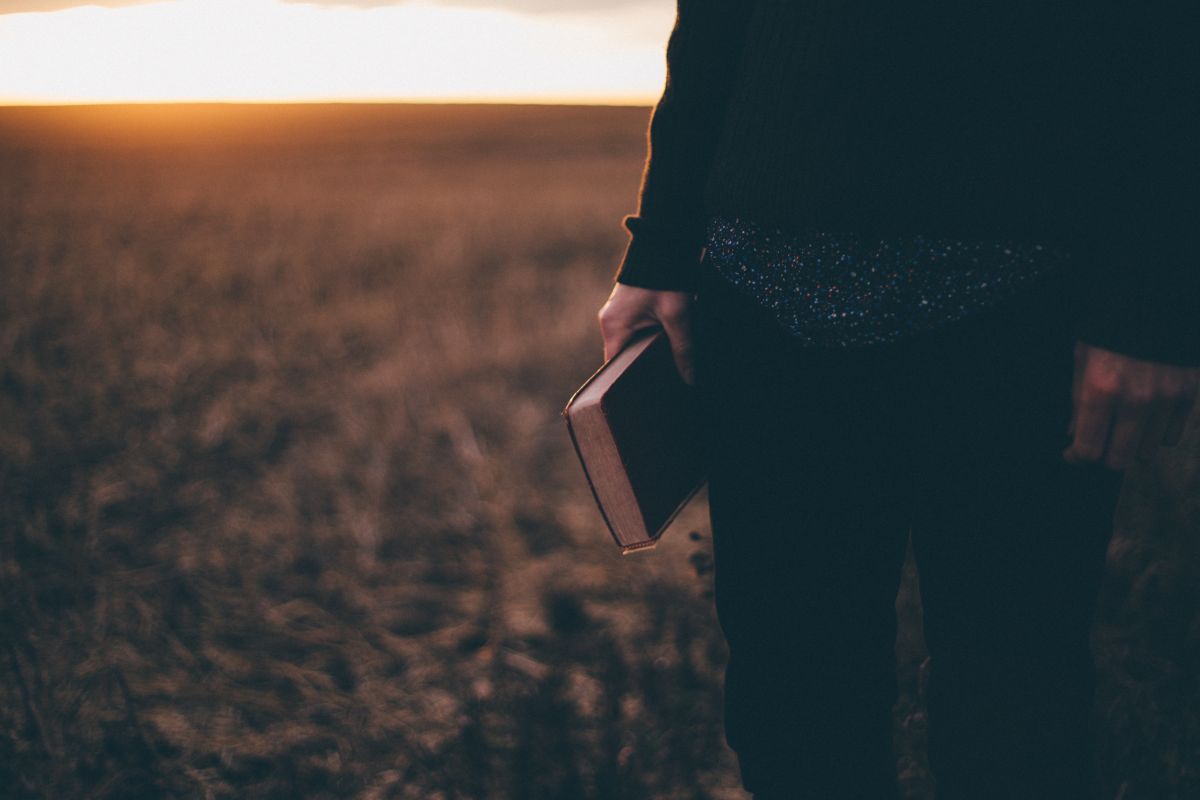 [Talking to the religious leaders, Jesus continued his story about the vineyard owner's efforts to collect from the tenant farmers:] "Finally, the owner sent his son, thinking, 'Surely they will respect my son.'

"But when the tenant farmers saw his son coming, they said to one another, 'Here comes the heir to this estate. Come on, let's kill him and get the estate for ourselves!' So they grabbed him, dragged him out of the vineyard, and murdered him."

God had repeatedly sent his servants, the prophets, but they were abused and ignored. So God carried out his ultimate plan at just the right time. He sent his Son. The Royal Prince of Glory, the Creator and Sustainer of life, became human flesh. He was born and placed in a manger.

But the issue is not the Son and how he came to earth. The issue is with the wicked hearts of the Jewish leaders who wanted religion their way, on their terms, with their outcomes. So rather than recognizing Jesus as Lord, they rejected him and humiliated and killed him in shame. Yes, that's what they did, and in our own way, that's what we do with the Royal Prince of Glory if we reject him and his way of life.

Holy God, I would like to think that I would not have rejected Jesus when he came. I want to believe that I would have recognized him as your Son, the Messiah and the Royal Prince of Glory. But I know my own weakness and selfishness. I know my reluctance to do what is right when no one else does. So today, Father, I ask you to forgive me for those failures and empower me to stand and live for the Royal Prince of Glory, Jesus of Nazareth, today and the rest of my life. Thank you for loving me so much to send such a gift, such a Son, such a Savior. In Jesus' glorious name, I pray. Amen.

Other Devotionals from Heartlight for Saturday, October 9, 2021 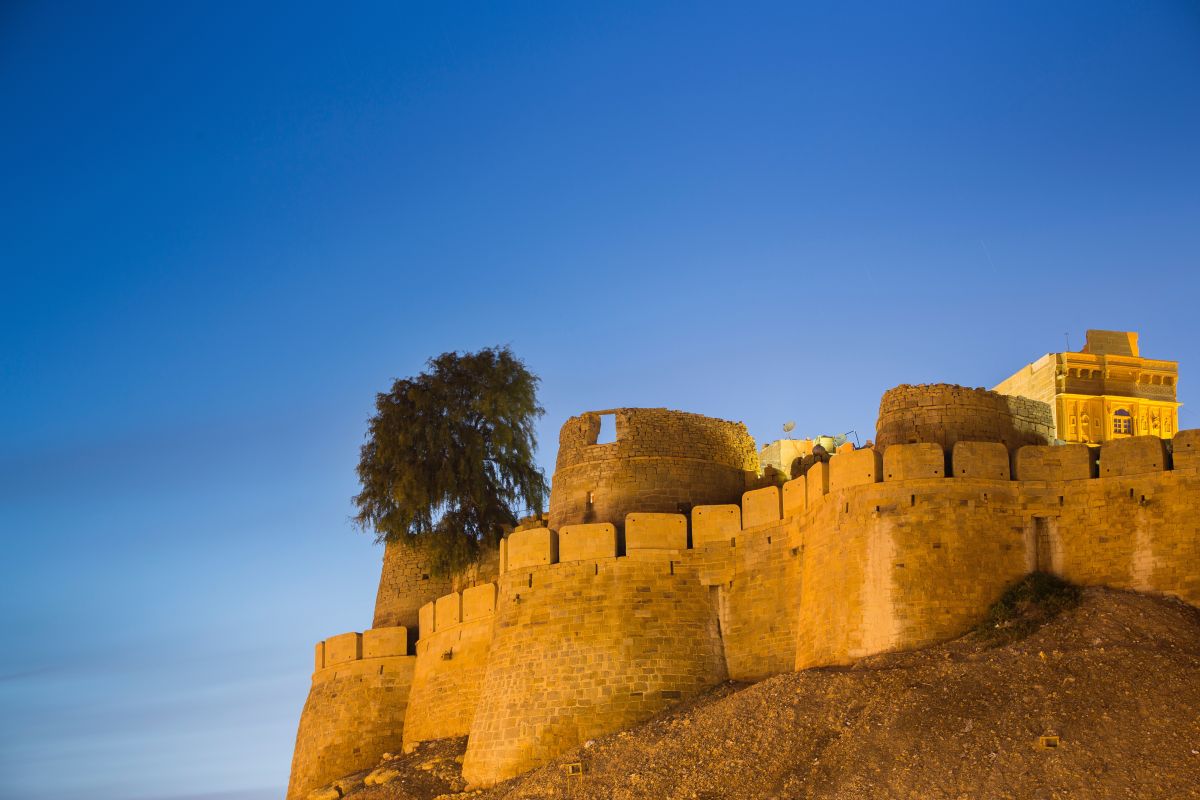 Psalm 118:8
"It is better to take refuge in the LORD than to trust in man."
A Year with Jesus
A devotional to help reclaim Jesus as the daily Lord of our lives. 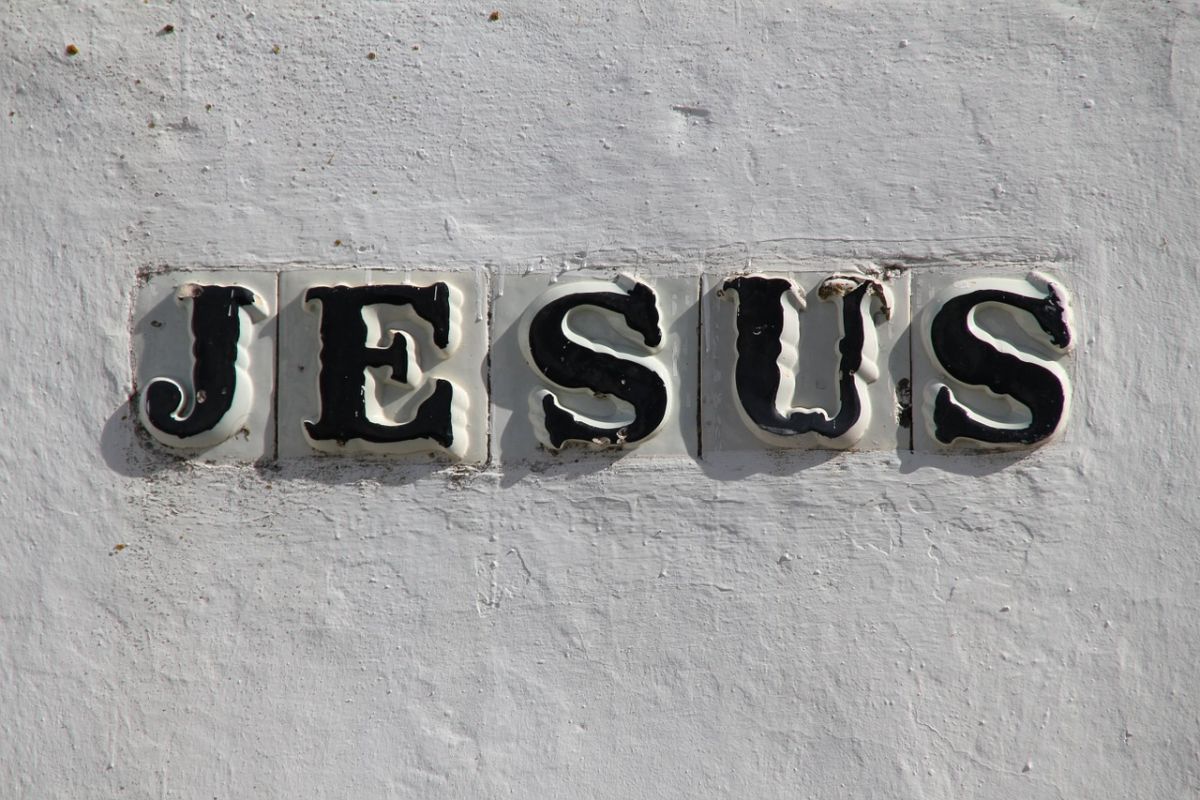 'I AM Enough'
"Dear Believer, When Paul wrote to the Colossians, he was imprisoned and facing hardship because of his work for the gospel (Colossians 1:24-29;..."
God's Holy Fire
A daily devotional about the work of the Holy Spirit in our lives. 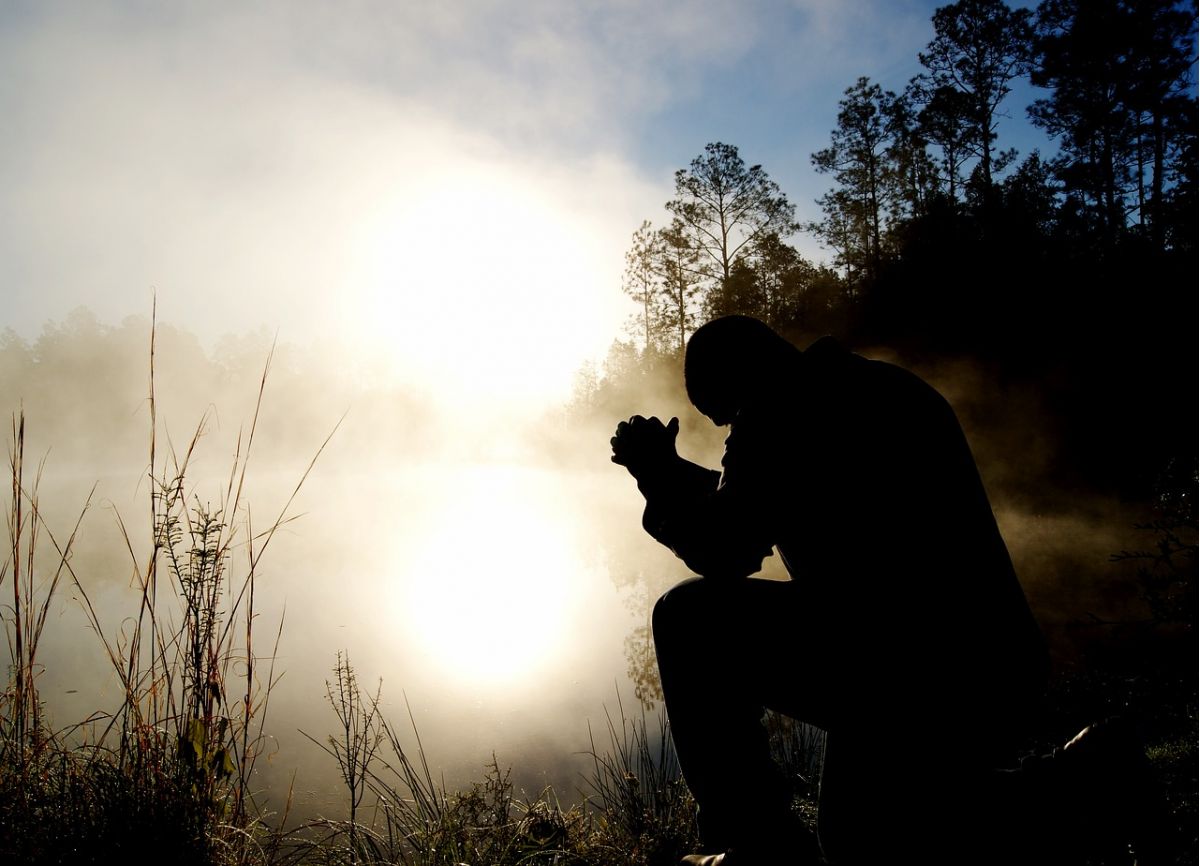 'Worship Releases the Spirit's Power'
"Do not get drunk on wine, which leads to debauchery. Instead, be filled with the Spirit, speaking to one another with psalms, hymns and songs from the Spirit......"
Morning & Evening
The classic twice-daily devotional from Charles H. Spurgeon. 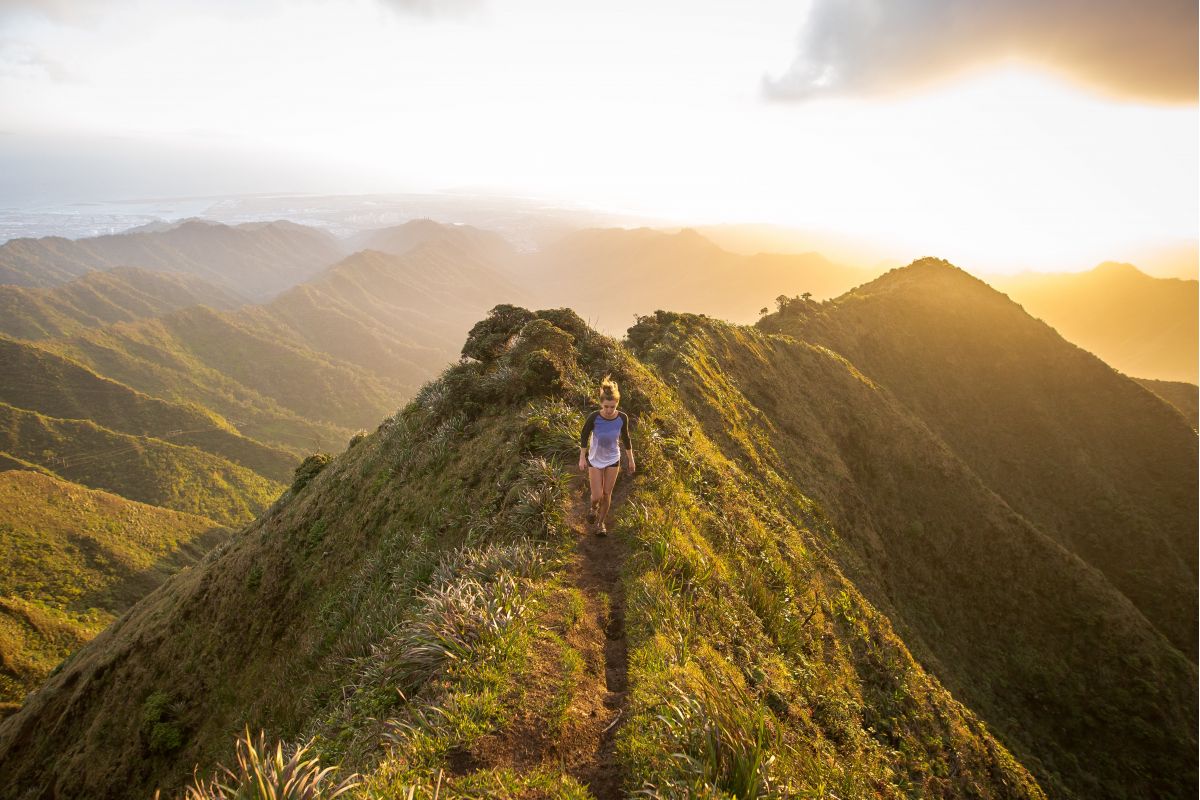 Morning Thought: jude 24
"In some sense the path to heaven is very safe, but in other respects there is no road so dangerous. It is beset with difficulties. One false step (and..." 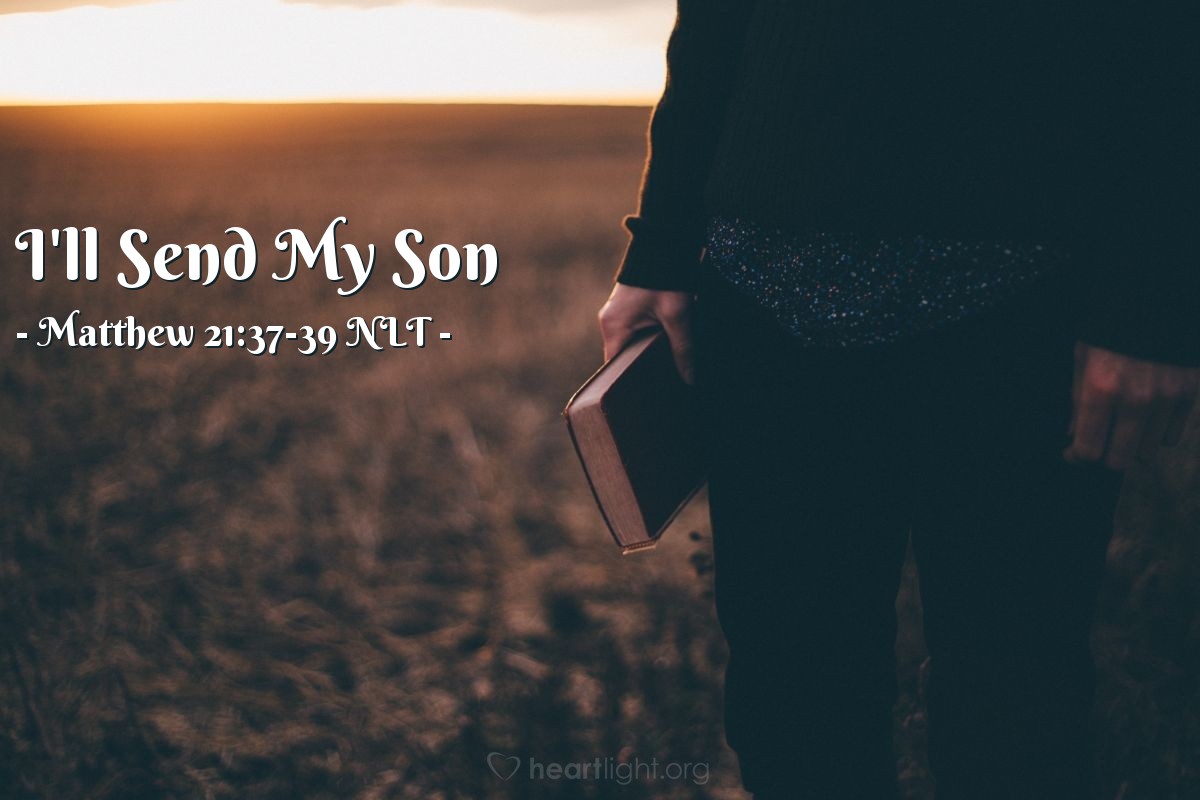