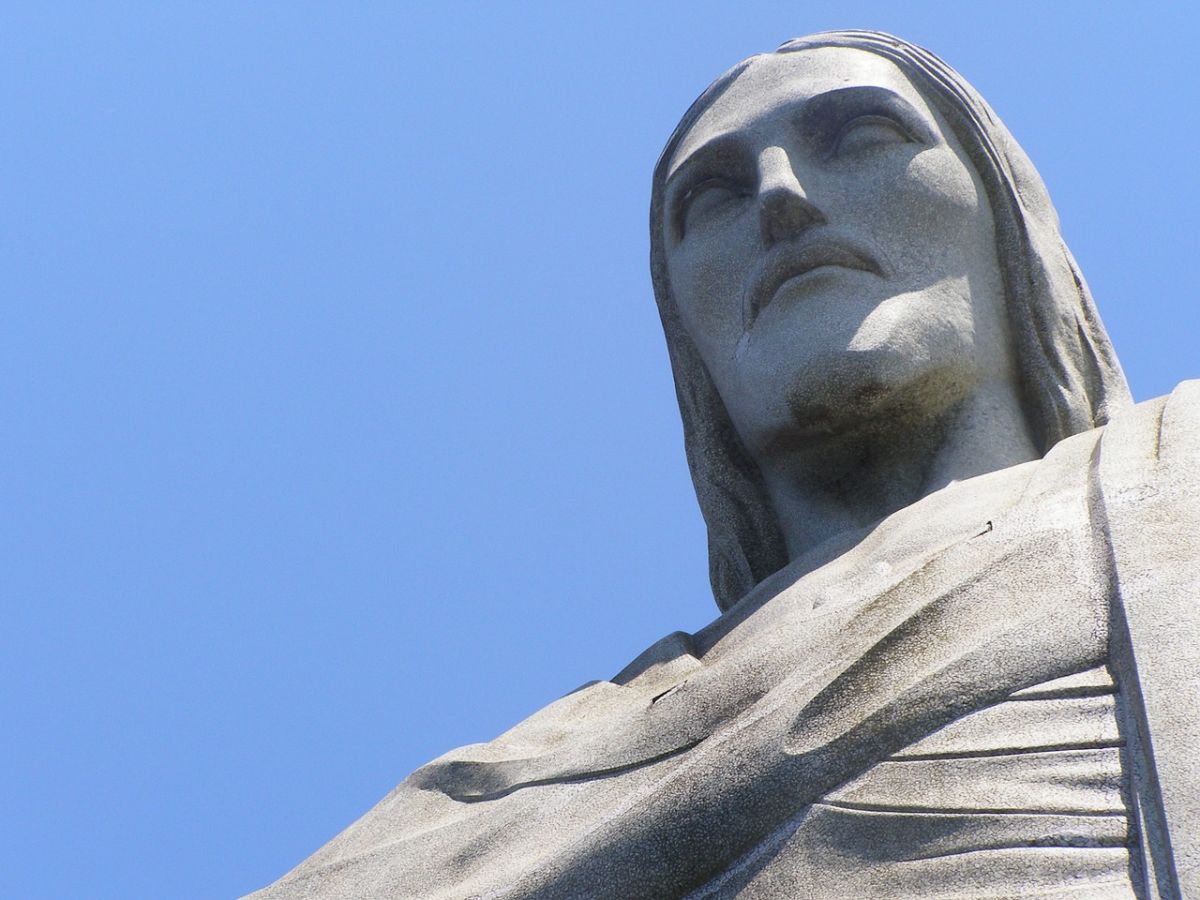 ToGather: Living By The Spirit

Our attempts to live for Jesus will succeed only if we have the power of the Holy Spirit.

Learn More
[After Peter answered that Jesus is the Messiah, Jesus] sternly warned the disciples not to tell anyone that he was the Messiah.
— Matthew 16:20 NLT

One of the biggest mysteries of the gospels over the years is why, during much of his ministry, Jesus does not want anyone to tell others who he is. Some suggest it is just a psychological ploy to get the people to do just the opposite. Others suggest that he wants to reveal his identity himself and not have it distorted by well-meaning but ill-informed people.

It seems to me that Jesus doesn't want the people to go around saying who he is because this puts him in a mold, a category, a title, that the people of his day had pre-defined. Jesus wants to redefine the meaning of Son of God. He wants to re-wire the circuits of what people think that it means to be the Christ, the Messiah. So until he can live it and show it, he doesn't want others to spread it. He will let his life, the cross, and his resurrection define his identity. Only then will he send his disciples out to tell the entire world who he is!

There is something wonderfully essential about the cross and resurrection that helps us define Jesus' identity. Without them, not only are we misinformed, but we are also without a true Savior!

Thank you, God, for having Jesus reveal his identity rather than having his disciples distort the true message of Jesus' identity. As Immanuel, God with us, I know Jesus' ministry was your ministry and Jesus was your presence. Please give me more strength and great power in talking to others about this so they can come to know Jesus as Lord, too! In Jesus' name, I pray. Amen.

Other Devotionals from Heartlight for Thursday, August 5, 2021 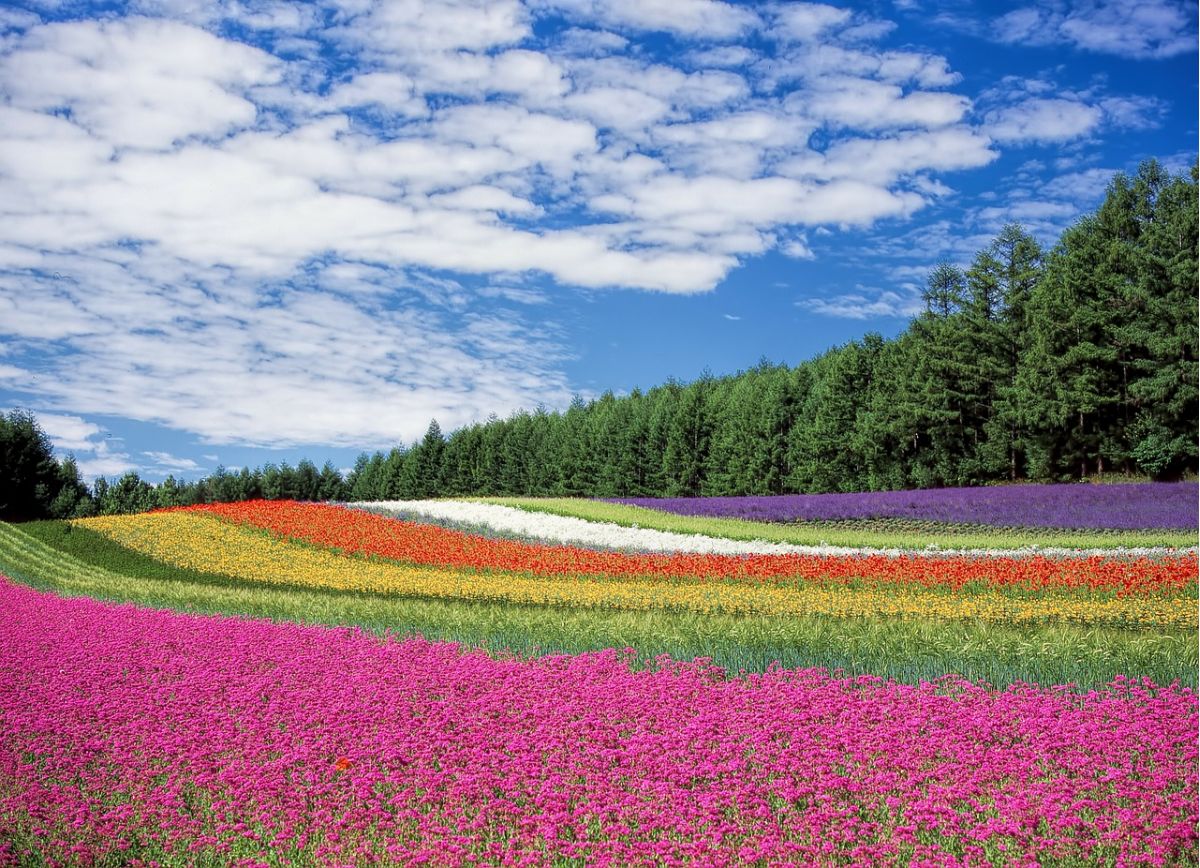 Quote by Clyde Francis Lytle:
"Unless we know the difference between flowers and weeds, we are not fit to take care of a garden. It is not enough to have truth planted in our minds. We must....."
Spiritual Warfare
A daily devotional about God's power for our battles. 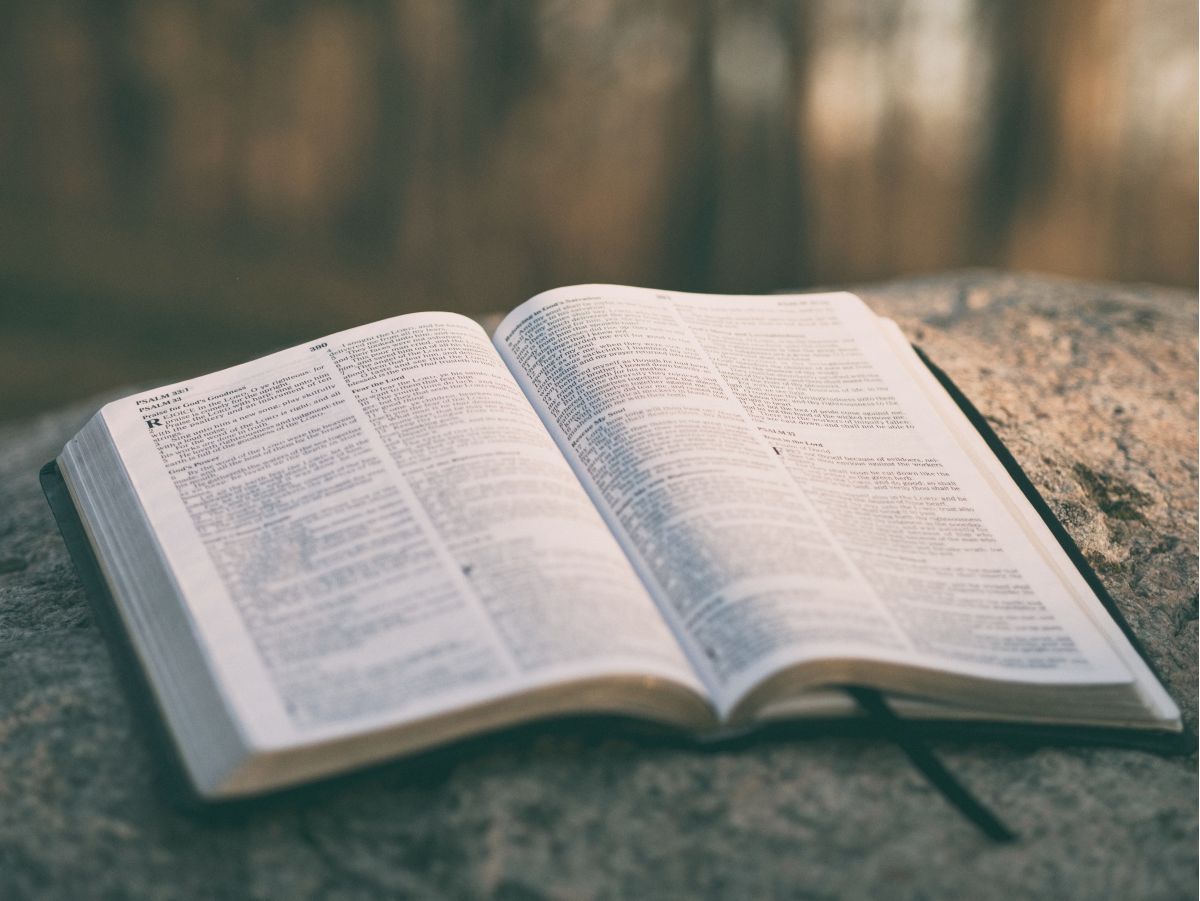 'Faith Transforms You if You Trust His Word'
"By this faith you are saved [reborn from above—spiritually transformed, renewed, and set apart for His purpose], if you hold firmly to the word which...."
Passion for Praise
A daily passage of Scripture emphasizing praise to our God. 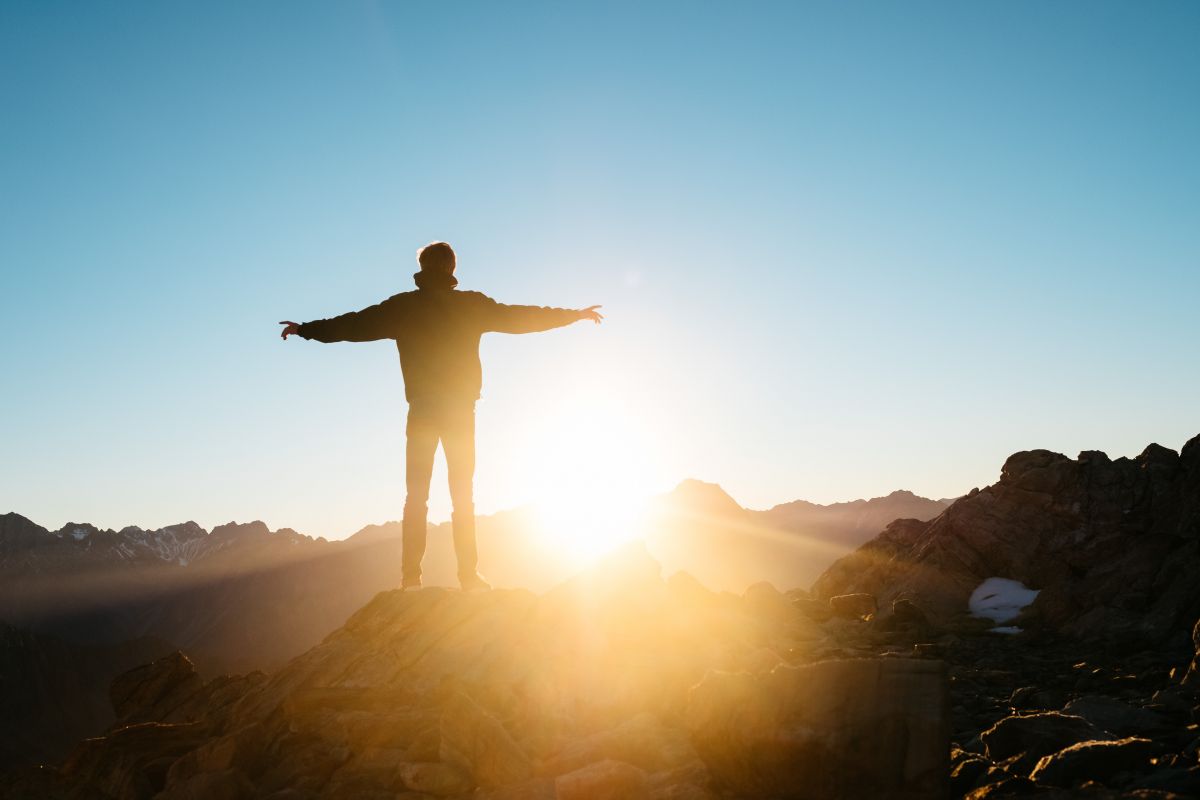 'All Praise' (Ep. 1:3)
"All praise to God, the Father of our Lord Jesus Christ, who has blessed us with every spiritual blessing in the heavenly realms because we are united..."
God's Holy Fire
A daily devotional about the work of the Holy Spirit in our lives. 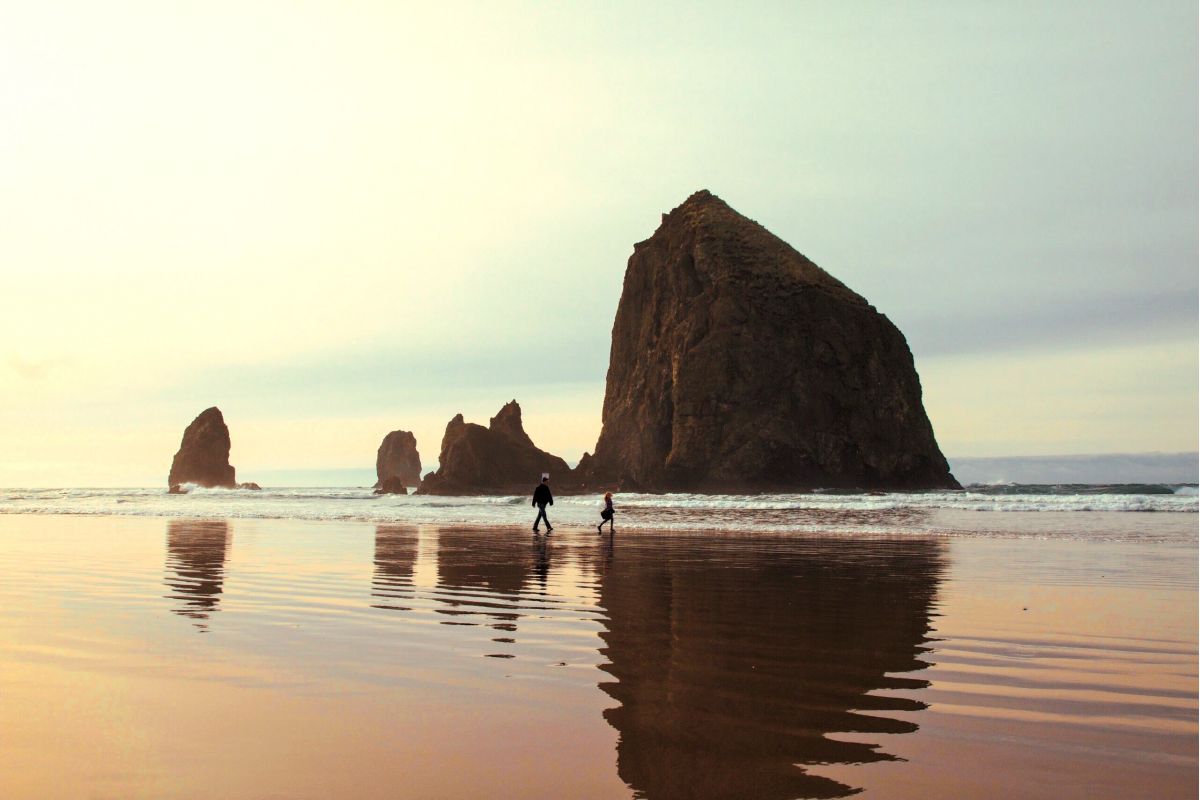 'Gifts from the Spirit' (Ro. 1:11)
"For I long to visit you so I can bring you some spiritual gift that will help you grow strong in the Lord." 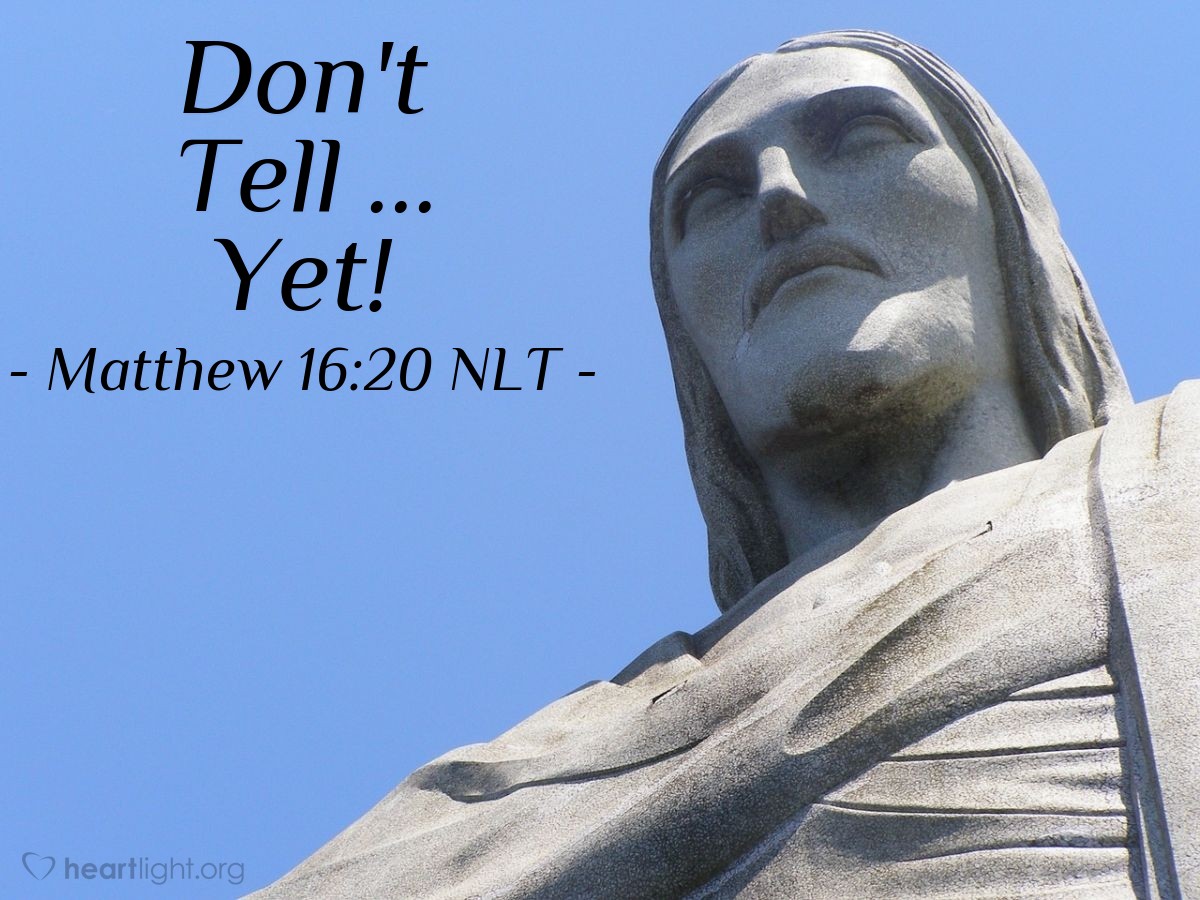