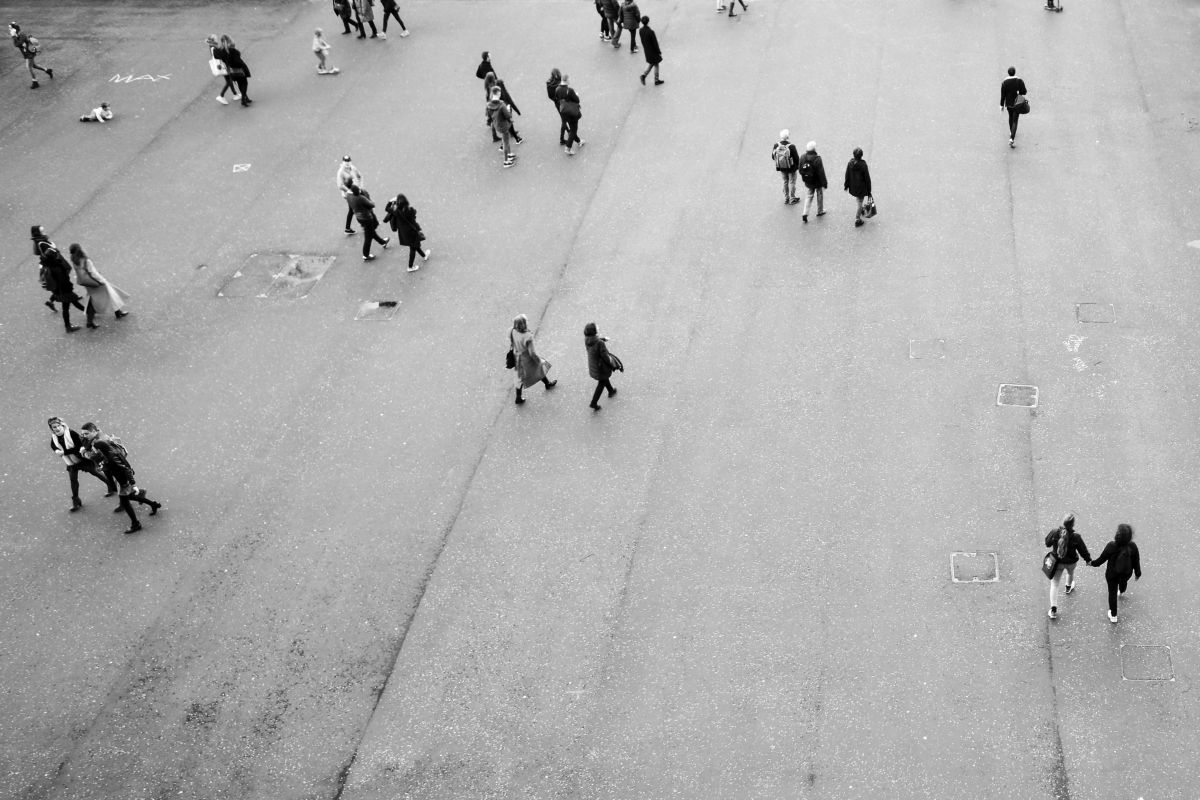 [Jesus continued,] "I tell you the truth, this generation will not pass from the scene before all these things take place."
— Mark 13:30 NLT

There are many ways this statement has been interpreted: While I believe the second is the more probable (and the third and fourth seem unrealistic to me because of my faith), the point is that Jesus' own word, his assurance, stands behind his promised return. He has triumphed over death once through his resurrection. He will triumph a second and final time completely, when he returns and destroys death and brings immortality to life. And the unfolding of this promise will begin at any moment!

Father, give me faith to believe that your Son's return is always imminent! In his name, I pray. Amen.

Other Devotionals from Heartlight for Wednesday, September 30, 2020 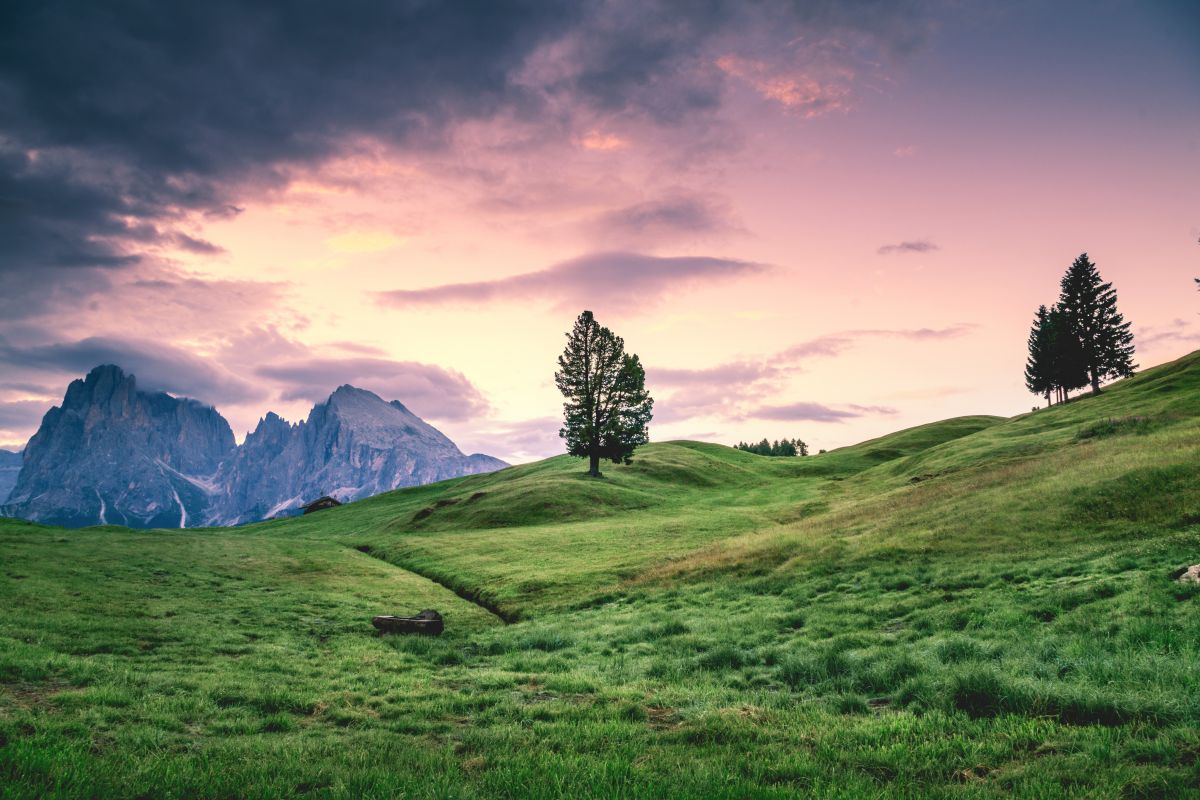 Revelation 22:14
"Blessed are those who wash their robes, that they may have the right to the tree of life and may go through the gates into the city."
A Year with Jesus
A devotional to help reclaim Jesus as the daily Lord of our lives. 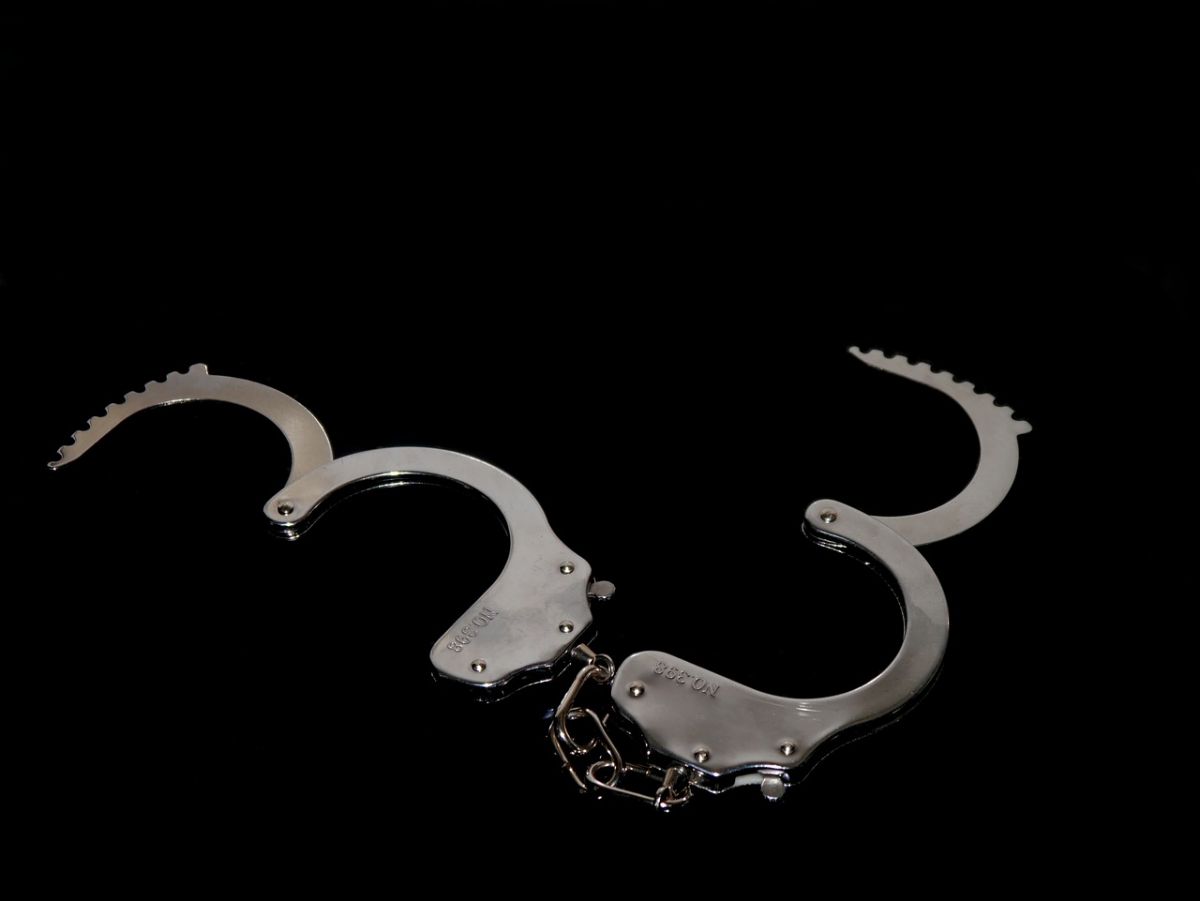 'Arrested to Serve and to Save'
"Dear Disciple, Paul's long anticipated return to Jerusalem finally happened. He arrived in Jerusalem accompanied by Christians from the churches in....."
Passion for Praise
A daily passage of Scripture emphasizing praise to our God. 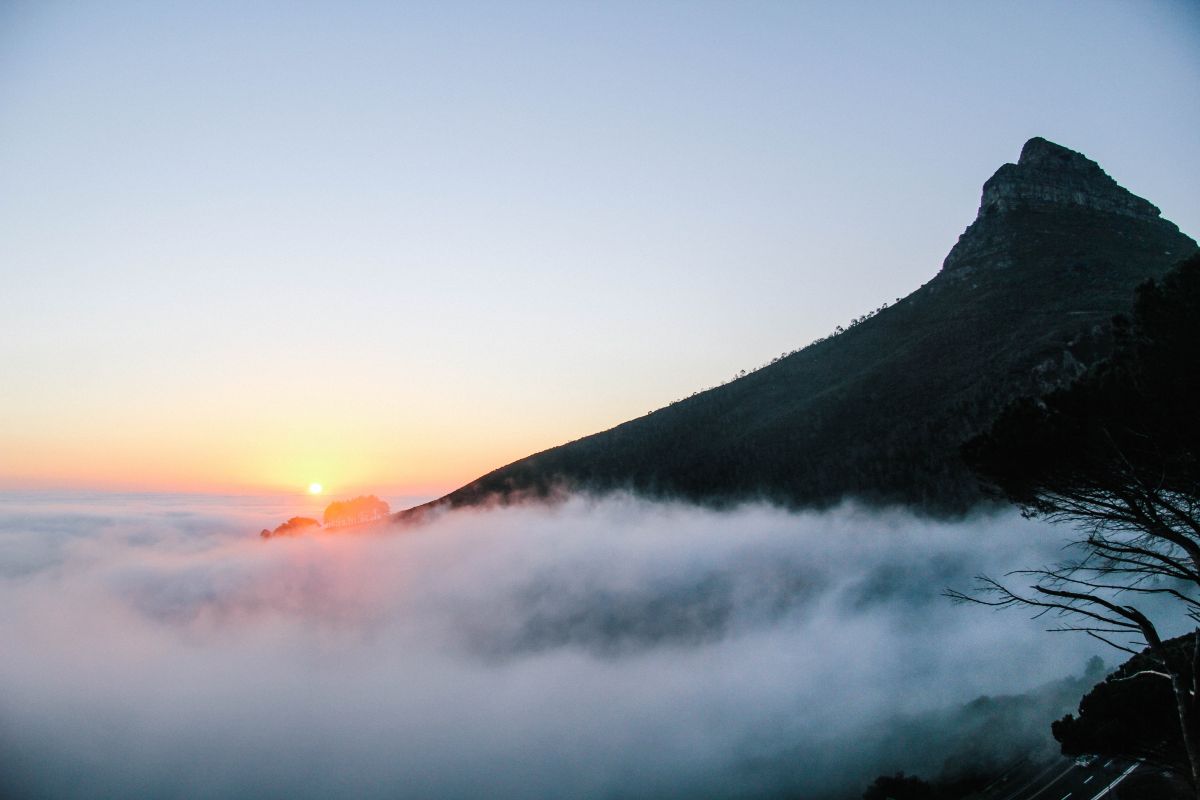 'The Earth Trembles' (Ps. 104:24,)
"O LORD, what a variety of things you have made! In wisdom you have made them all. ... The earth trembles at his glance; the mountains smoke at his..."
Quotemeal
A daily dose of Christian quotes to inspire and encourage. 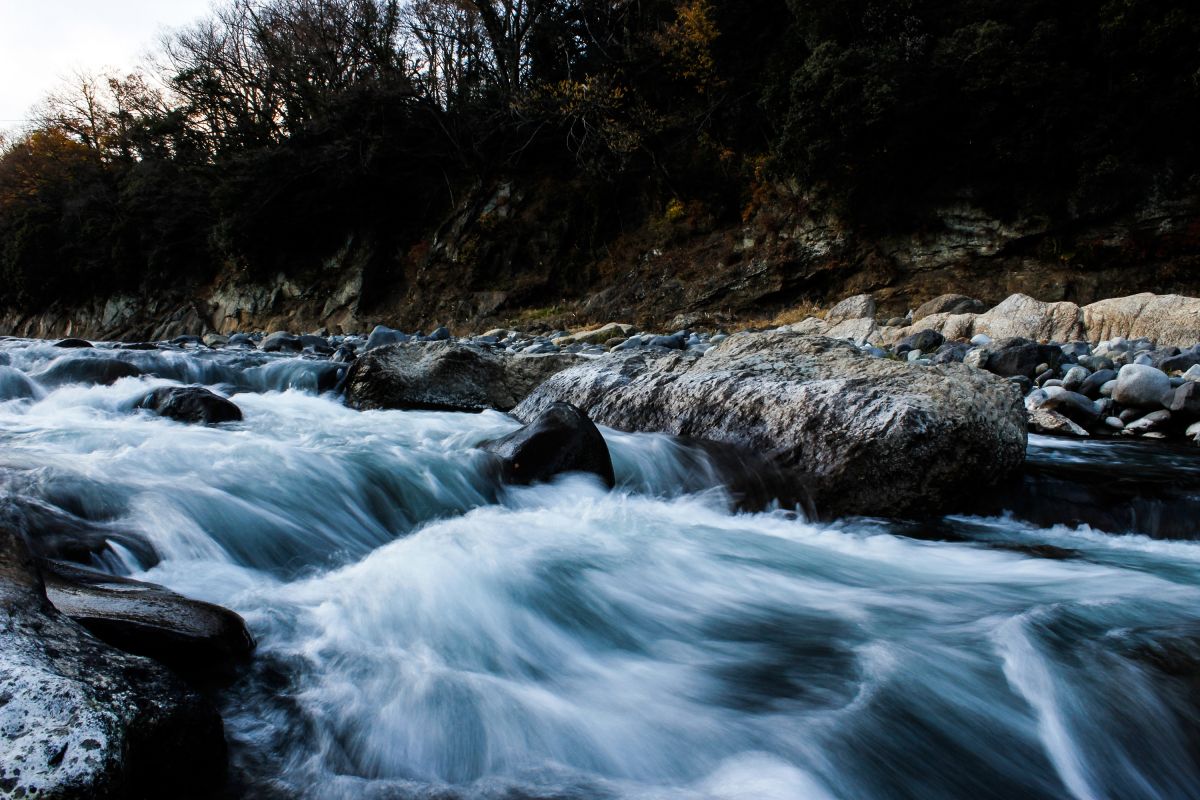 Quote by Bodie Thoene:
"One day we will meet beside the river and our Lord will dry every tear. For now, we must live in the joy of that promise and recall that for every generation..." 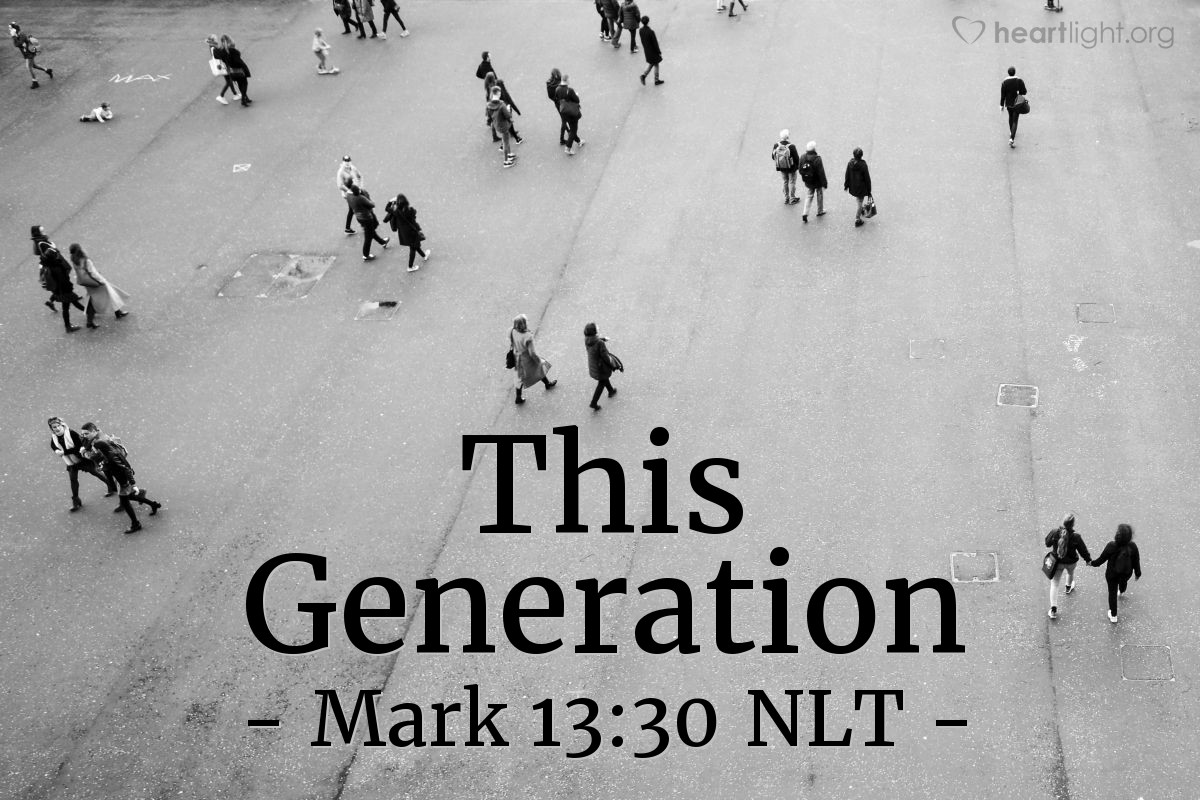