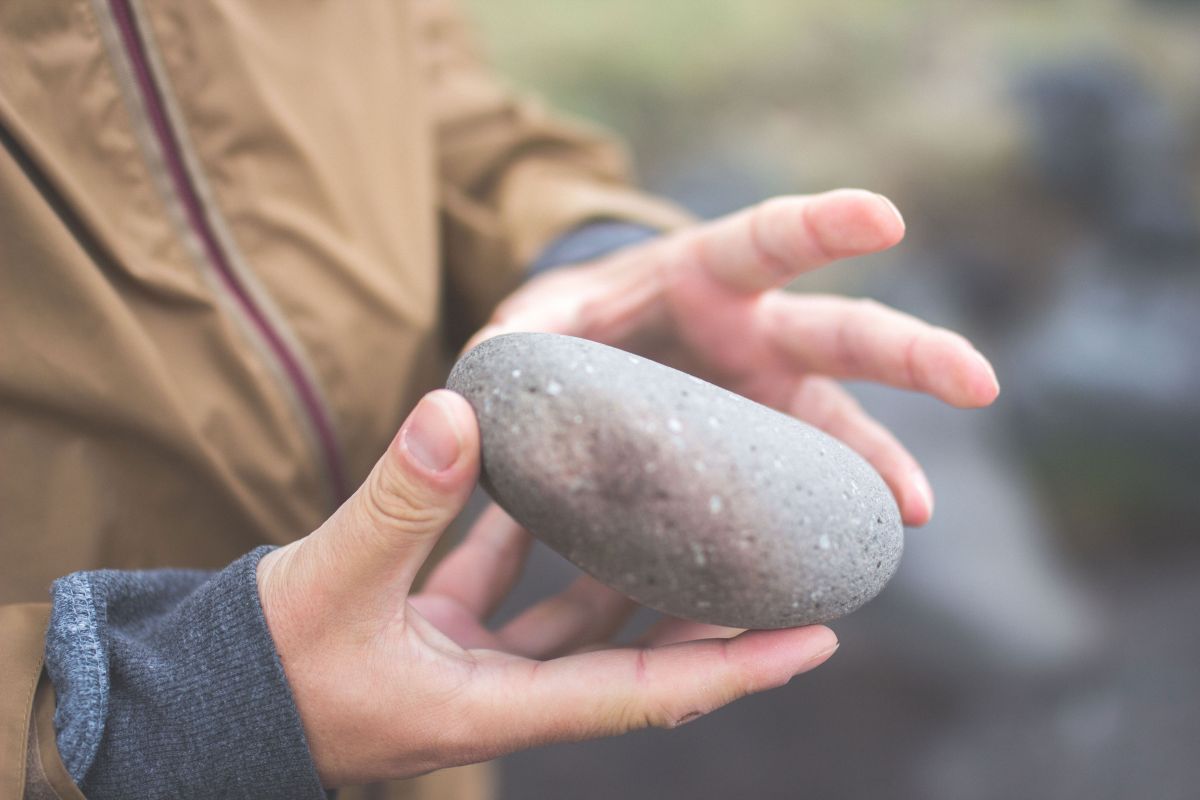 [The Jewish leaders] kept demanding an answer [to their question about the woman caught in adultery, so Jesus] stood up again and said, "All right, but let the one who has never sinned throw the first stone!" Then he stooped down again and wrote in the dust.

When the accusers heard this, they slipped away one by one, beginning with the oldest, until only Jesus was left in the middle of the crowd with the woman.

Note: The oldest and best Greek copies of John do not have verses 7:53-8:11. Nevertheless, they are in nearly all translations because the content is certainly consistent with Jesus' ministry.
— John 8:7-9 NLT

A lynch mob doesn't want truth. It doesn't want redemption or righteousness either. With the shame of the woman, the Jewish leaders had tasted blood. Now they planned to press on until their desire to trap Jesus was satiated. It appeared as if no word could hold them back. They would press Jesus till they had what they wanted. But then Jesus spoke a word they had not expected. It was a heaven-sent word. It was a word rooted in truth and a word that struck their very souls. They knew they were not sinless. This word of truth penetrated to the hearts of those who were mature and knew both life and law. As Jesus glanced away to write in the dust, he gave them permission to leave without being shown up. For a brief moment, righteousness triumphed over hatred and self-importance. Those who were younger followed the example of the older men, leaving the woman protected and safe with Jesus. Redemption in action. The Good News portrayed before our very eyes. Jesus takes the hate of hell and our own sin and turns back the foe, leaving us safe and in his presence.

How can I thank you, dear Father, for the salvation Jesus has purchased for me? Even as I offer my sincere "thank you," the words seem so shallow and small when compared with your expansive grace. Along with my words, I also offer my life in service to you. Use me to be a conduit of that grace to others. All glory to you, O Father who reigns above all, and to you, Lord Jesus, for you have triumphed over sin and death to rescue me. Amen.

Other Devotionals from Heartlight for Thursday, June 9, 2022 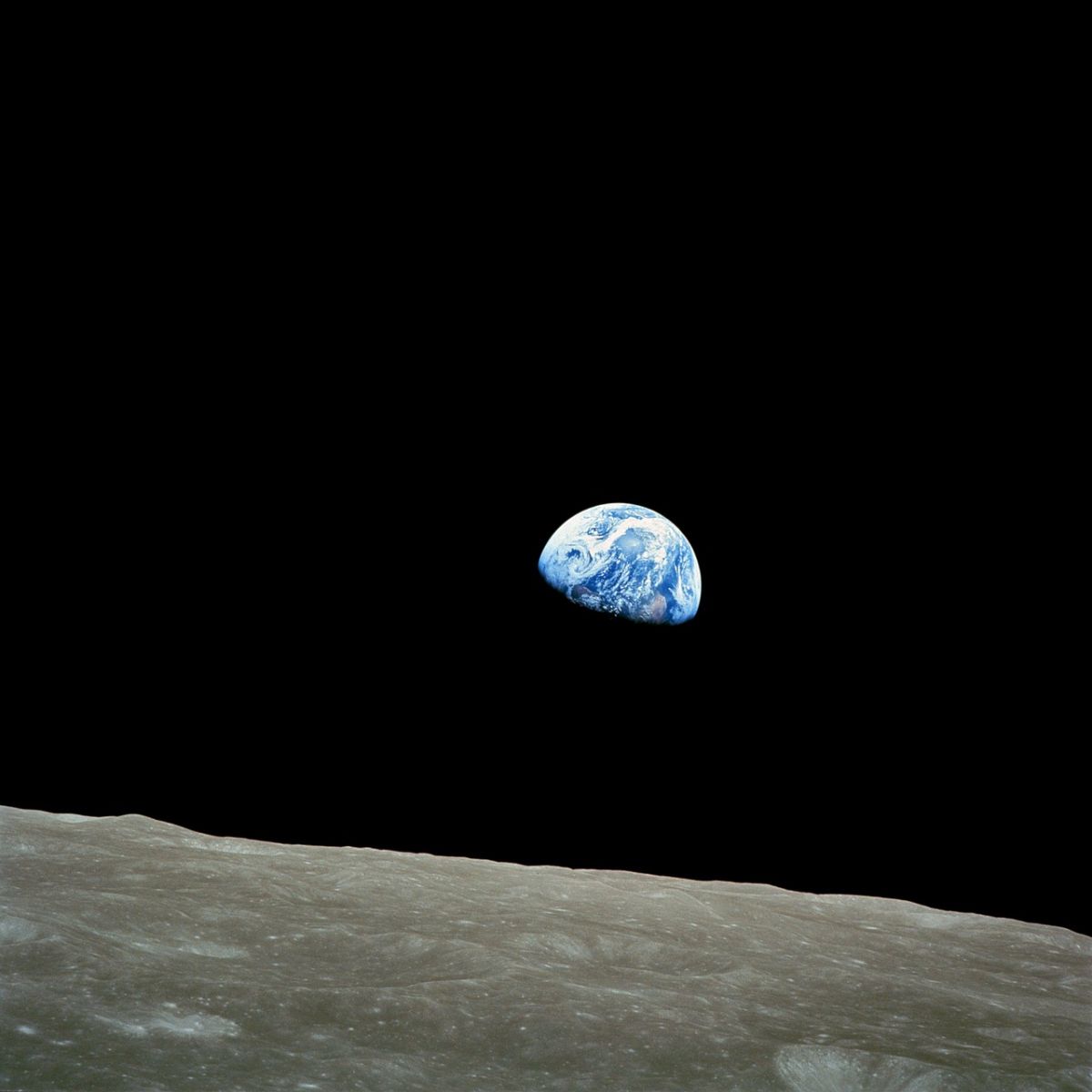 'There is No Other!' (Is. 45:18)
"For the LORD is God, and he created the heavens and earth and put everything in place. He made the world to be lived in, not to be a place of empty..."
God's Holy Fire
A daily devotional about the work of the Holy Spirit in our lives. 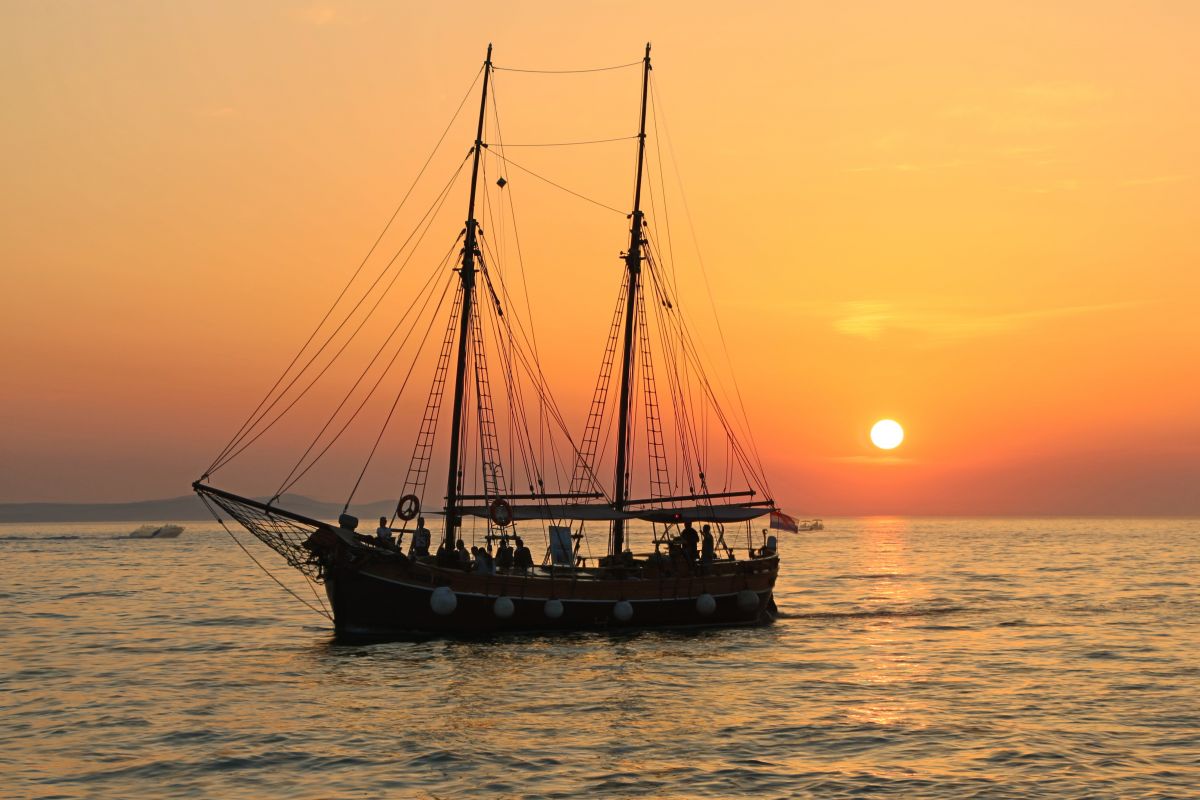 'Propelled!' (Ac. 13:4)
"Sent off on their new assignment by the Holy Spirit, Barnabas and Saul went down to Seleucia and caught a ship for Cyprus."
Daily Wisdom
A daily devotional featuring wise counsel found in Scripture. 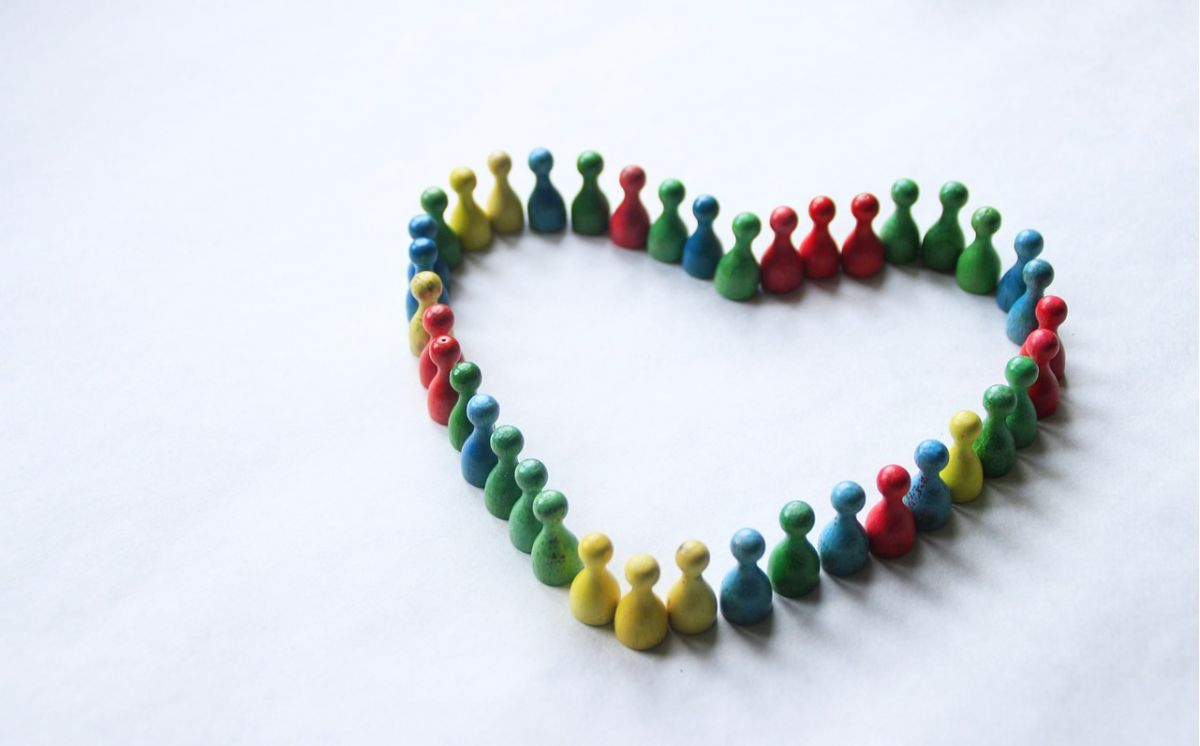 Galatians 6:10
"Therefore, as we have opportunity, let us do good to all people, especially to those who belong to the family of believers."
Spiritual Warfare
A daily devotional about God's power for our battles. 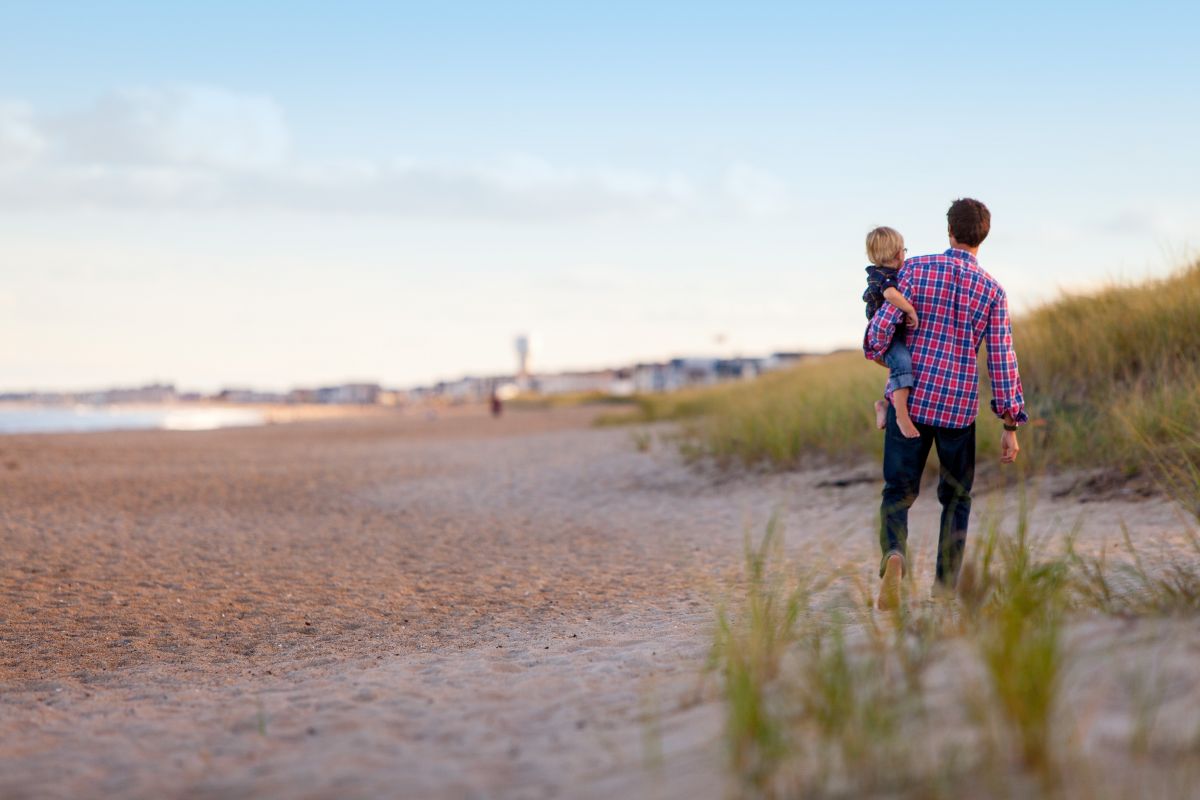 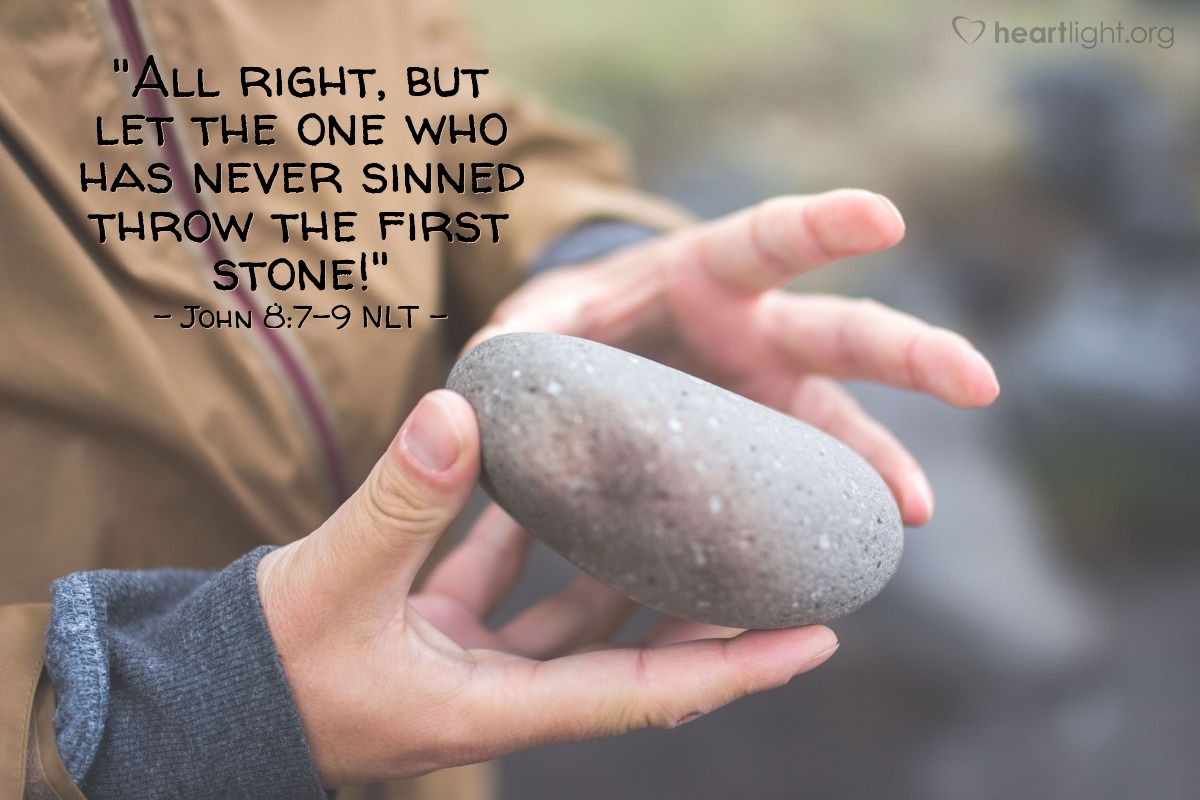