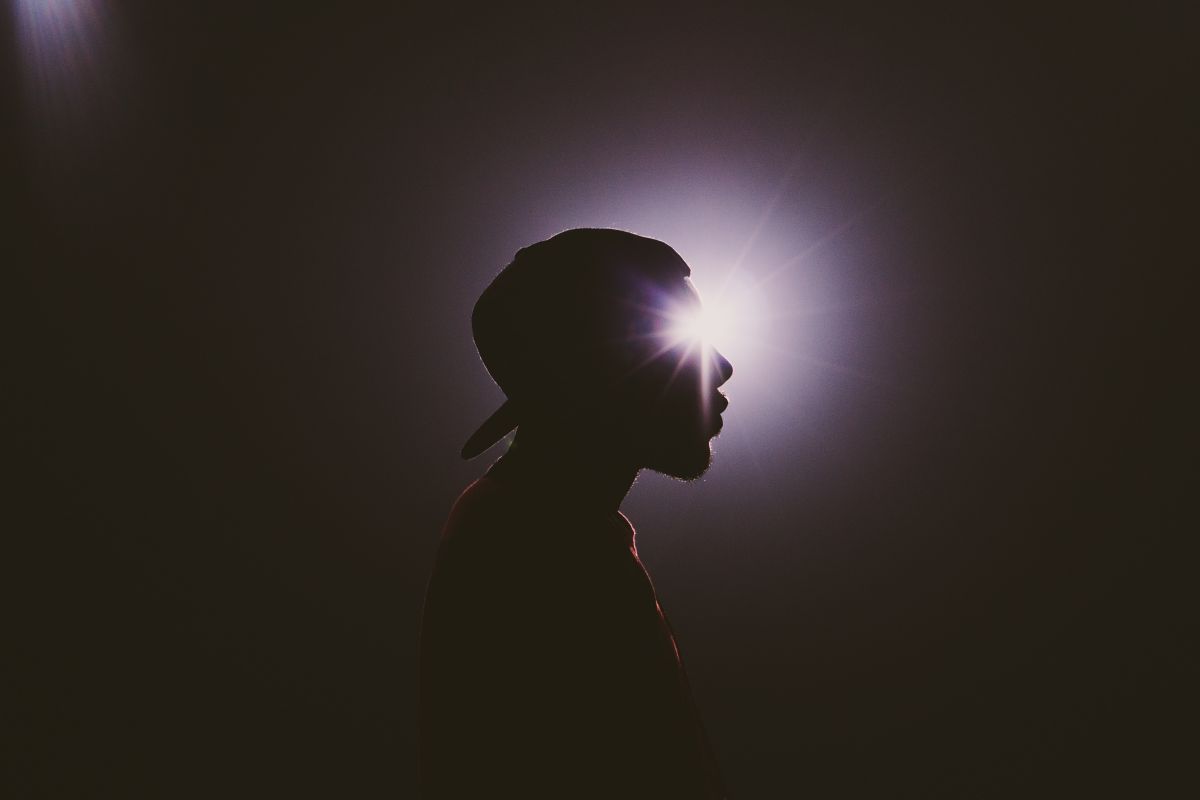 So [the men debating unsuccessfully with Stephen] persuaded some men to lie about Stephen, saying, "We heard him blaspheme Moses, and even God." This roused the people, the elders, and the teachers of religious law. So they arrested Stephen and brought him before the high council.

The lying witnesses said, "This man is always speaking against the holy Temple and against the law of Moses. We have heard him say that this Jesus of Nazareth will destroy the Temple and change the customs Moses handed down to us."

[When the false witnesses were lying about Stephen,] everyone in the high council stared at Stephen, because his face became as bright as an angel's.

I can't imagine what the accusers of Stephen felt when he reflected the glory of God like an angel. His accusers had stirred themselves into a frenzy of hate and jealousy and enticed some to lie about Stephen. Then they looked at this man they wanted dead and saw something they never expected: "...his face became as bright as an angel's." Stephen's manner was testimony enough, even without the words that he would later speak. God showed his approval in a gloriously powerful way. Truth revealed itself despite the abuse of earthly power by those who hated the truth!

Abba Father, we come to you as the one and only living and almighty God. Please exercise your power to bring down every corrupt leader and reveal the truth in our world so marred by injustice and the abuse of power. May we live here on this earth as living witnesses to the character and nature of Jesus. May your Spirit empower us to make our way in the world as Jesus said it, "...as shrewd as snakes and harmless as doves."^ We ask this in Jesus' name. Amen.

Other Devotionals from Heartlight for Monday, March 29, 2021 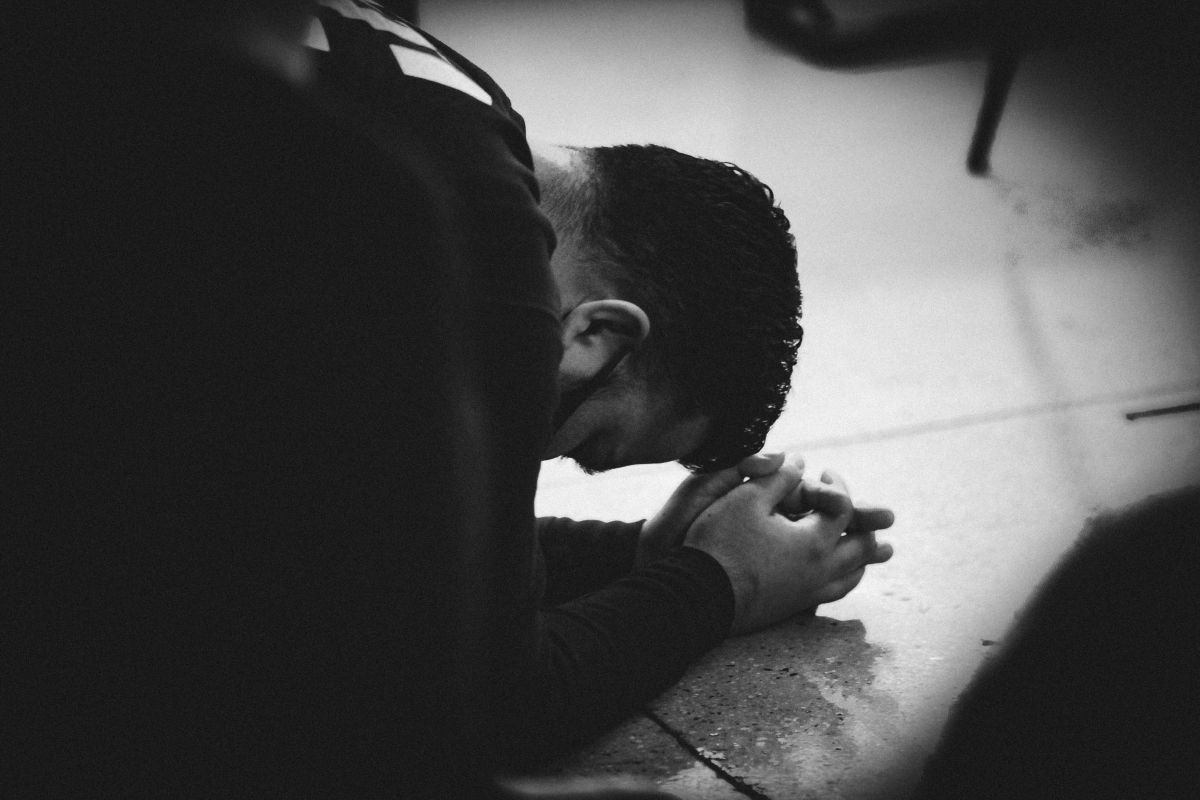 Ephesians 3:16-17
"For this reason I kneel before the Father... I pray that out of his glorious riches he may strengthen you with power through his Spirit in your inner being, so...."
Quotemeal
A daily dose of Christian quotes to inspire and encourage. 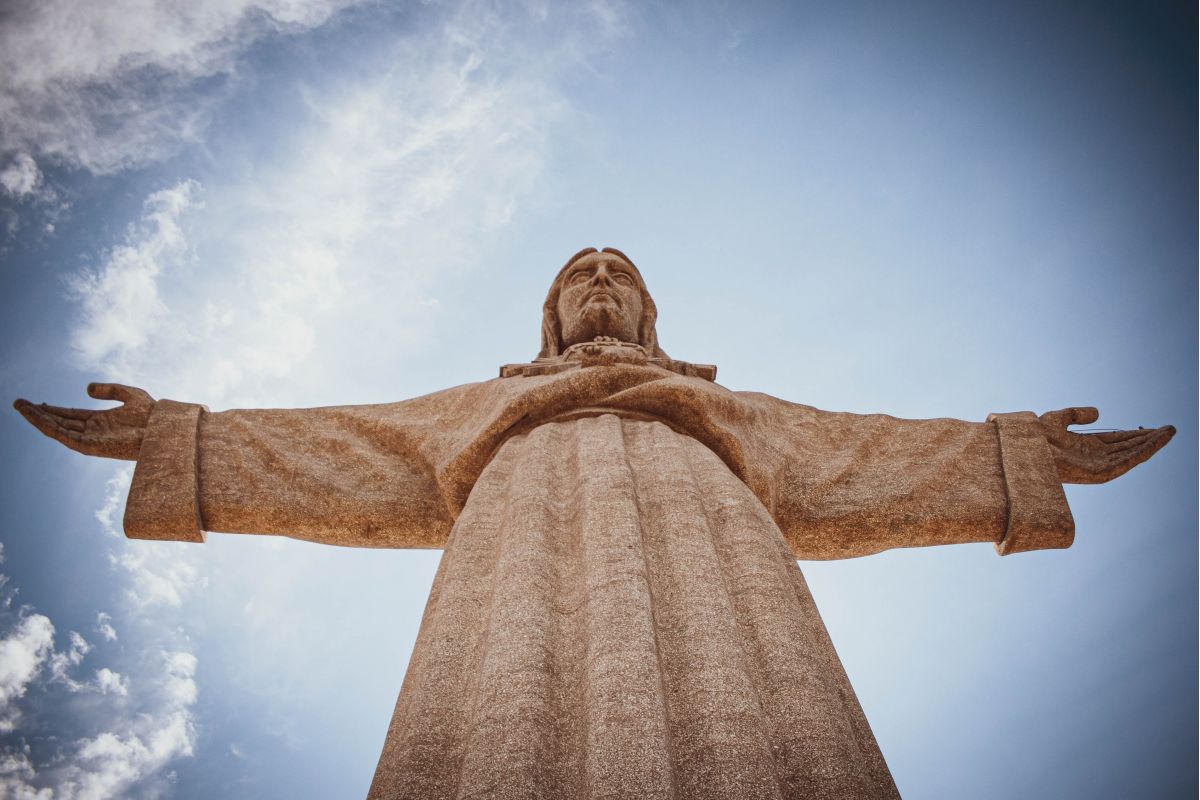 Quote by B. B. Warfield:
"Christ himself deliberately staked his whole claim to the credit of men upon his resurrection. When asked for a sign he pointed to this sign as his single and....."
God's Holy Fire
A daily devotional about the work of the Holy Spirit in our lives. 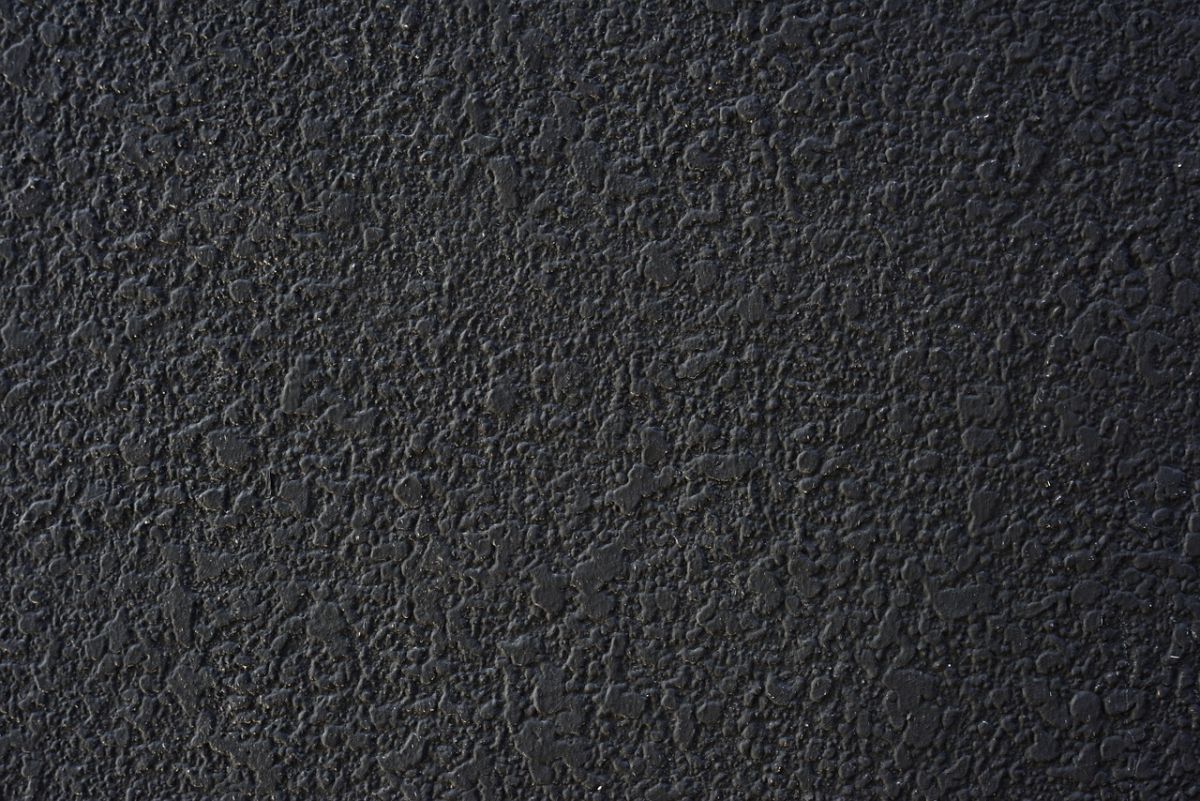 'They Do Not Have the Spirit!' (Jude)
"[The apostles] told you that in the last times there would be scoffers whose purpose in life is to satisfy their ungodly desires. These people are the ones who...."
What Jesus Did!
A daily guide from the gospels that challenges readers to live for Jesus. 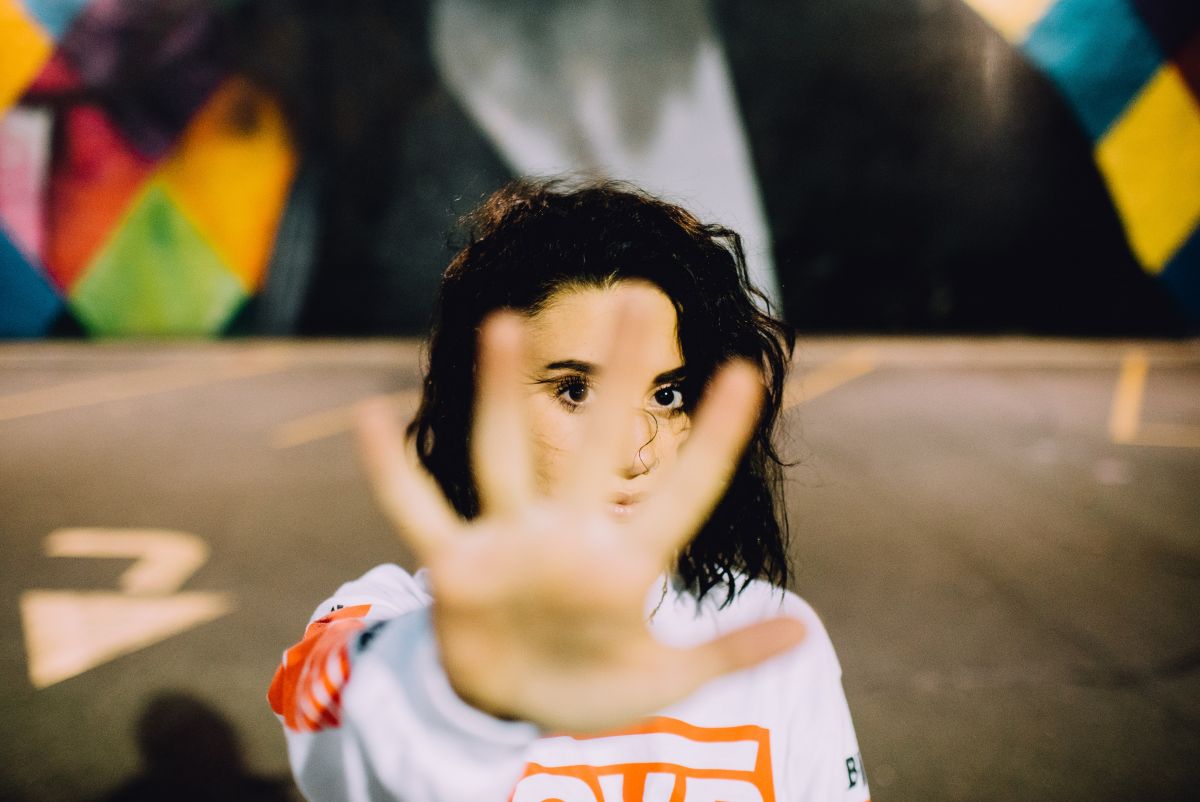 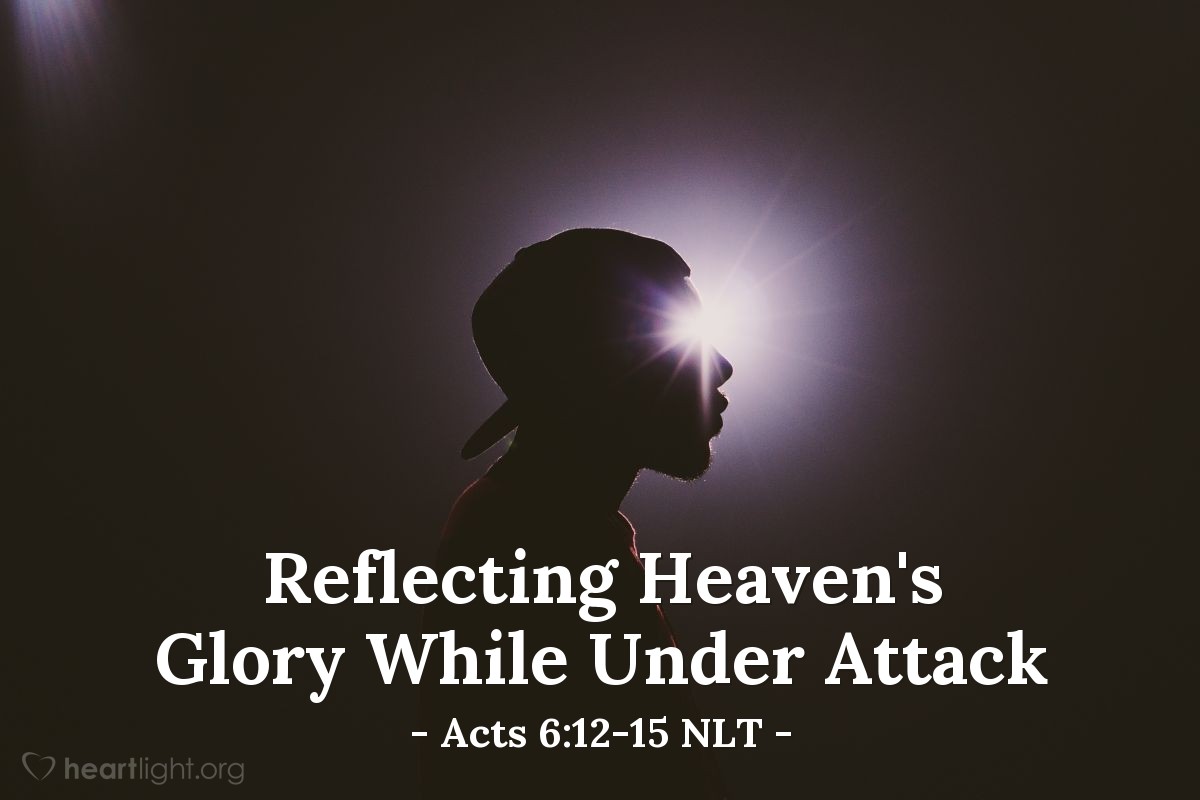