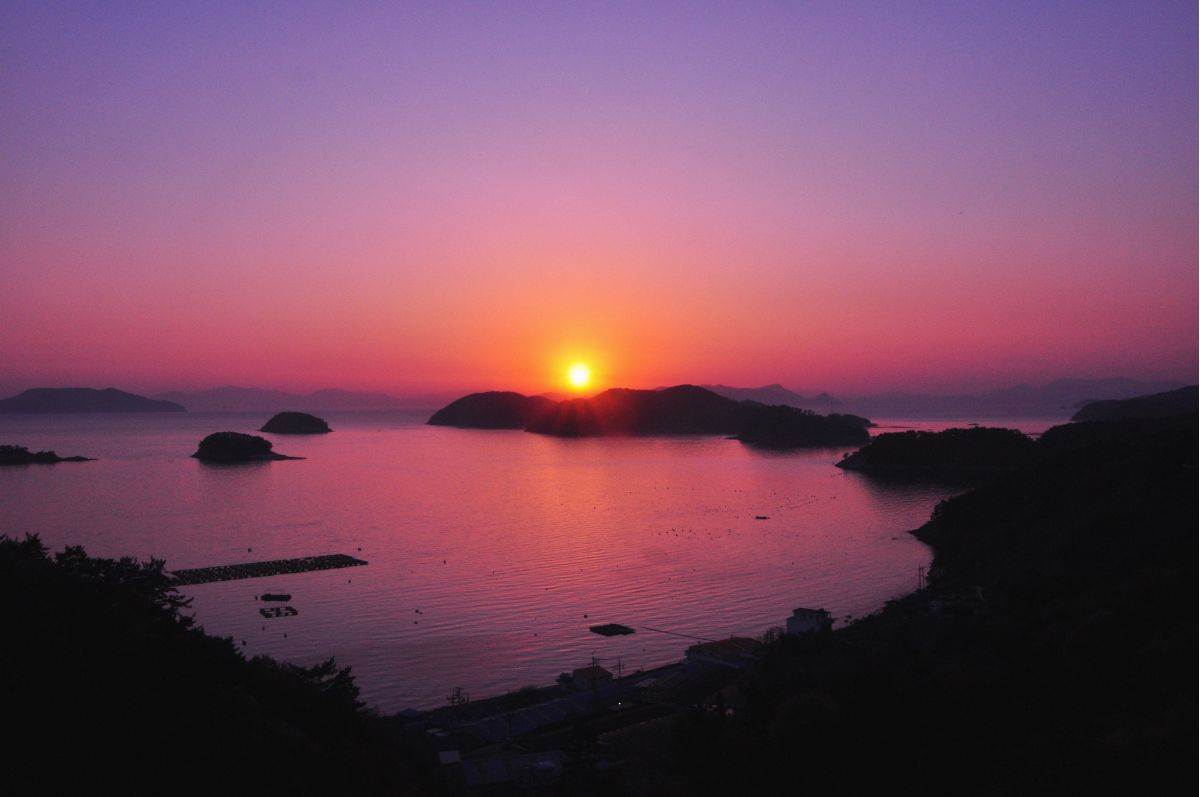 The apostle uses the perfect tense and says, "Who hath saved us." Believers in Christ Jesus are saved. They are not looked upon as persons who are in a hopeful state, and may ultimately be saved, but they are already saved. Salvation is not a blessing to be enjoyed upon the dying bed, and to be sung of in a future state above, but a matter to be obtained, received, promised, and enjoyed now. The Christian is perfectly saved in God's purpose; God has ordained him unto salvation, and that purpose is complete. He is saved also as to the price which has been paid for him: "It is finished" was the cry of the Saviour ere he died. The believer is also perfectly saved in his covenant head, for as he fell in Adam, so he lives in Christ. This complete salvation is accompanied by a holy calling. Those whom the Saviour saved upon the cross are in due time effectually called by the power of God the Holy Spirit unto holiness: they leave their sins; they endeavour to be like Christ; they choose holiness, not out of any compulsion, but from the stress of a new nature, which leads them to rejoice in holiness just as naturally as aforetime they delighted in sin. God neither chose them nor called them because they were holy, but he called them that they might be holy, and holiness is the beauty produced by his workmanship in them. The excellencies which we see in a believer are as much the work of God as the atonement itself. Thus is brought out very sweetly the fulness of the grace of God. Salvation must be of grace, because the Lord is the author of it: and what motive but grace could move him to save the guilty? Salvation must be of grace, because the Lord works in such a manner that our righteousness is for ever excluded. Such is the believer's privilege-a present salvation; such is the evidence that he is called to it-a holy life.

Other Devotionals from Heartlight for Monday, June 12, 2023 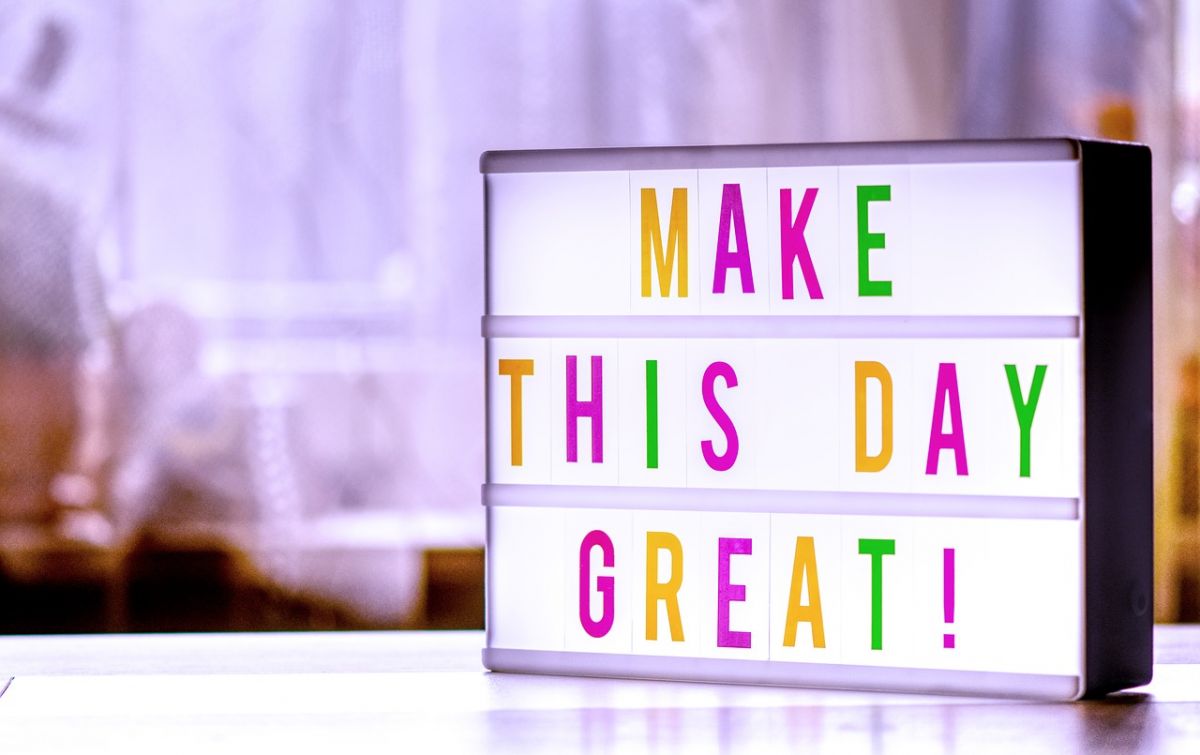 Hebrews 3:13
"Encourage one another daily, as long as it is called Today, so that none of you may be hardened by sin's deceitfulness."
Quotemeal
A daily dose of Christian quotes to inspire and encourage. 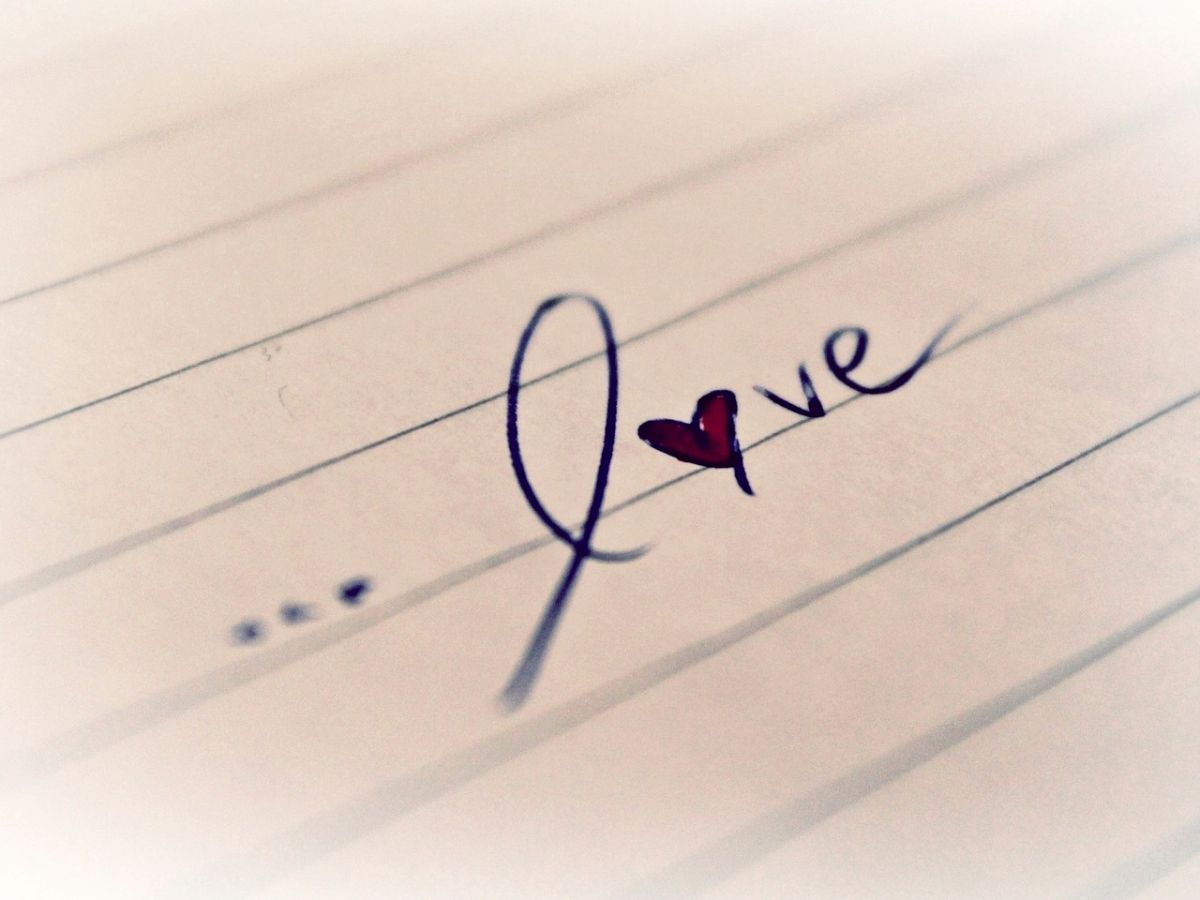 Quote by John Owen:
"That wisdom which cannot teach me that God is love, shall ever pass for folly."
Unstoppable!
A one-year devotional guide through the book of Acts. 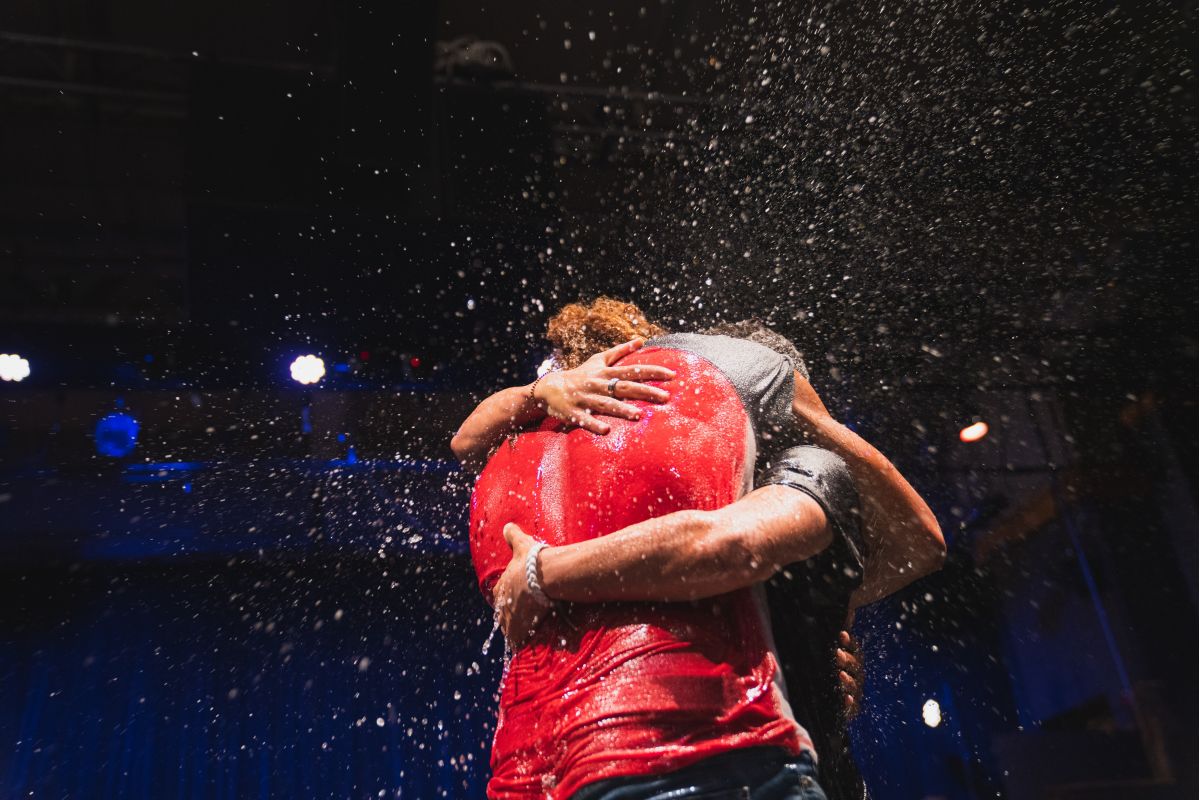 'The Holy Spirit Includes Gentiles'
"Even as Peter was saying these things [to Cornelius and the others with him about salvation in Jesus], the Holy Spirit fell upon all who were..."
Daily Wisdom
A daily devotional featuring wise counsel found in Scripture. 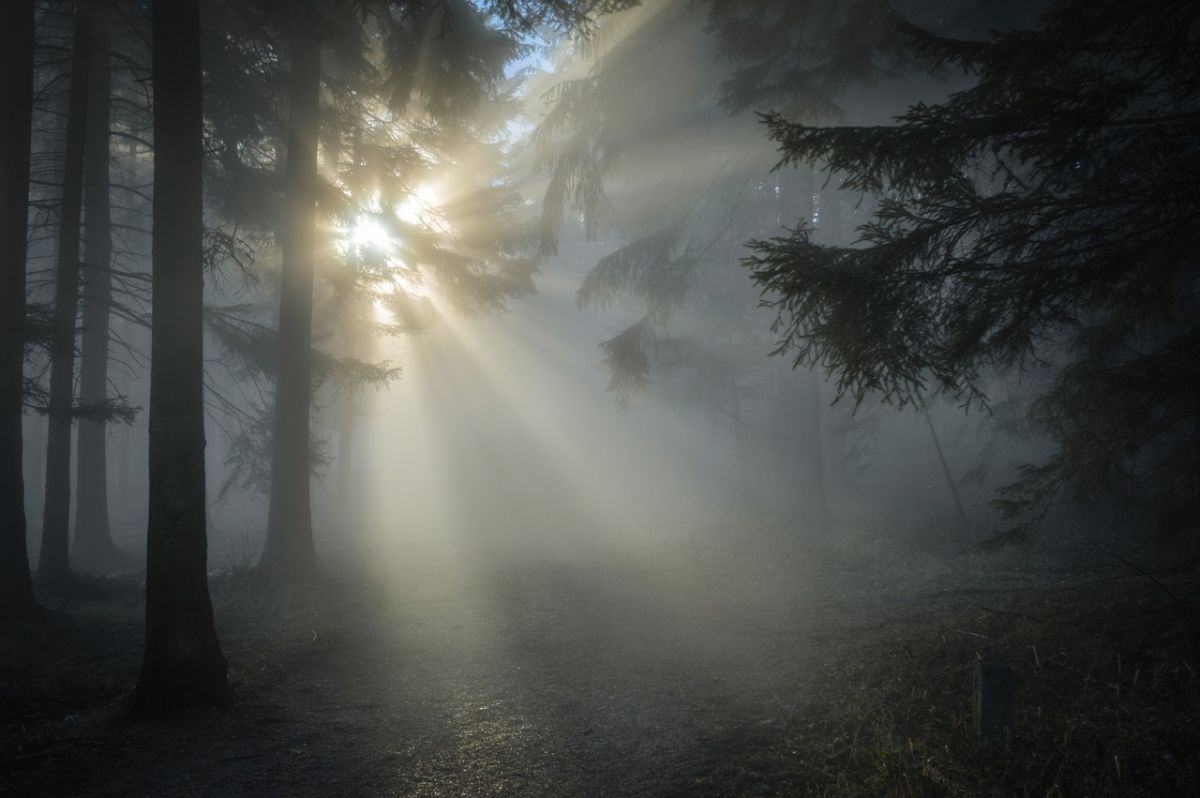 1 John 1:5-6
"This is the message we have heard from him and declare to you: God is light; in him there is no darkness at all. If we claim to have fellowship with him yet..." 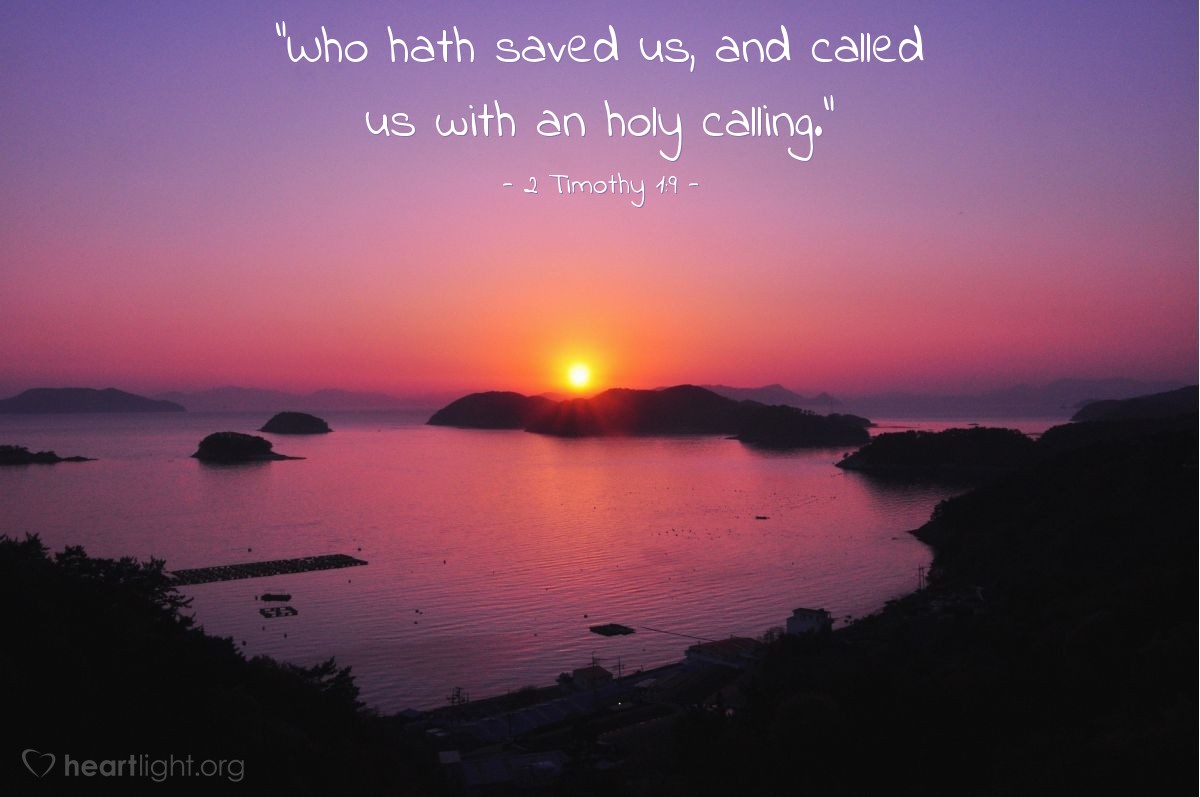