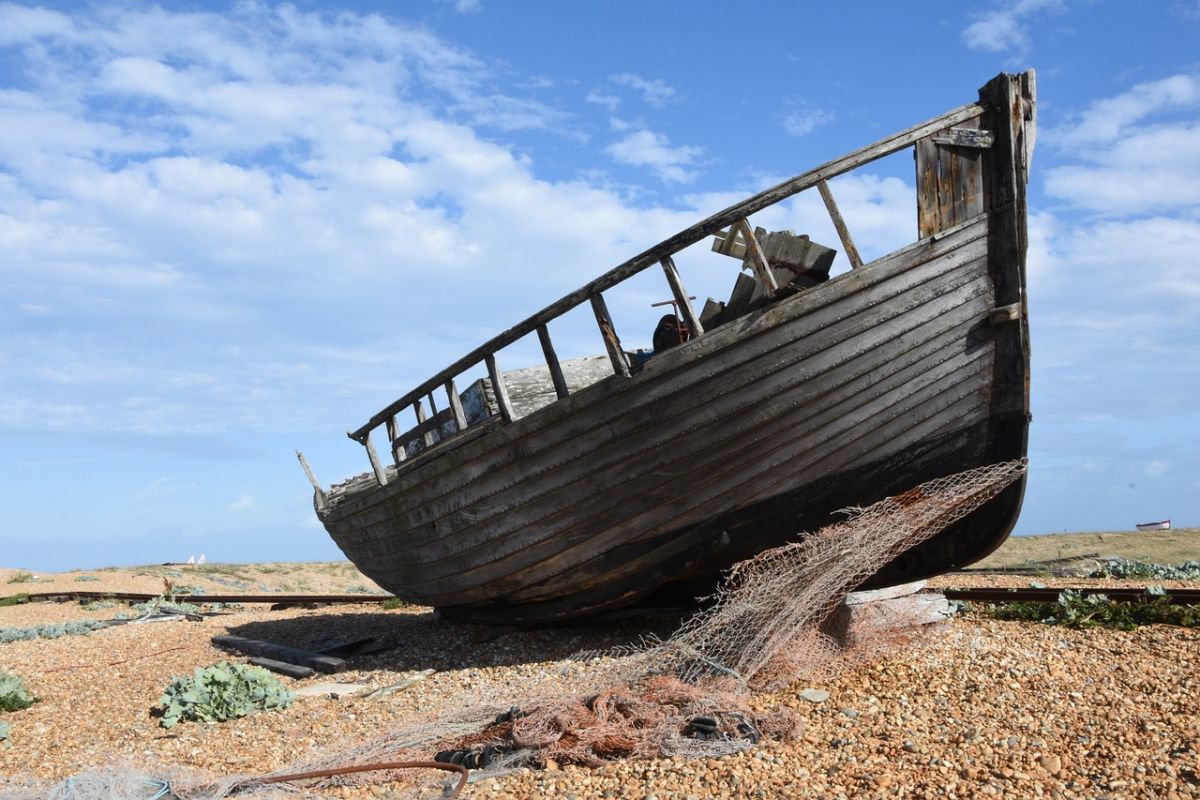 "Jehoshaphat made ships of Tharshish to go to Ophir for gold: but they went not; for the ships were broken at Ezion-geber"
— 1 Kings 22:48

Solomon's ships had returned in safety, but Jehoshaphat's vessels never reached the land of gold. Providence prospers one, and frustrates the desires of another, in the same business and at the same spot, yet the Great Ruler is as good and wise at one time as another. May we have grace to-day, in the remembrance of this text, to bless the Lord for ships broken at Ezion-geber, as well as for vessels freighted with temporal blessings; let us not envy the more successful, nor murmur at our losses as though we were singularly and specially tried. Like Jehoshaphat, we may be precious in the Lord's sight, although our schemes end in disappointment.

The secret cause of Jehoshaphat's loss is well worthy of notice, for it is the root of very much of the suffering of the Lord's people; it was his alliance with a sinful family, his fellowship with sinners. In 2 Ch. 20:37, we are told that the Lord sent a prophet to declare, "Because thou hast joined thyself with Ahaziah, the Lord hath broken thy works." This was a fatherly chastisement, which appears to have been blest to him; for in the verse which succeeds our morning's text we find him refusing to allow his servants to sail in the same vessels with those of the wicked king. Would to God that Jehoshaphat's experience might be a warning to the rest of the Lord's people, to avoid being unequally yoked together with unbelievers! A life of misery is usually the lot of those who are united in marriage, or in any other way of their own choosing, with the men of the world. O for such love to Jesus that, like him, we may be holy, harmless, undefiled, and separate from sinners; for if it be not so with us, we may expect to hear it often said, "The Lord hath broken thy works."

Other Devotionals from Heartlight for Thursday, January 13, 2022 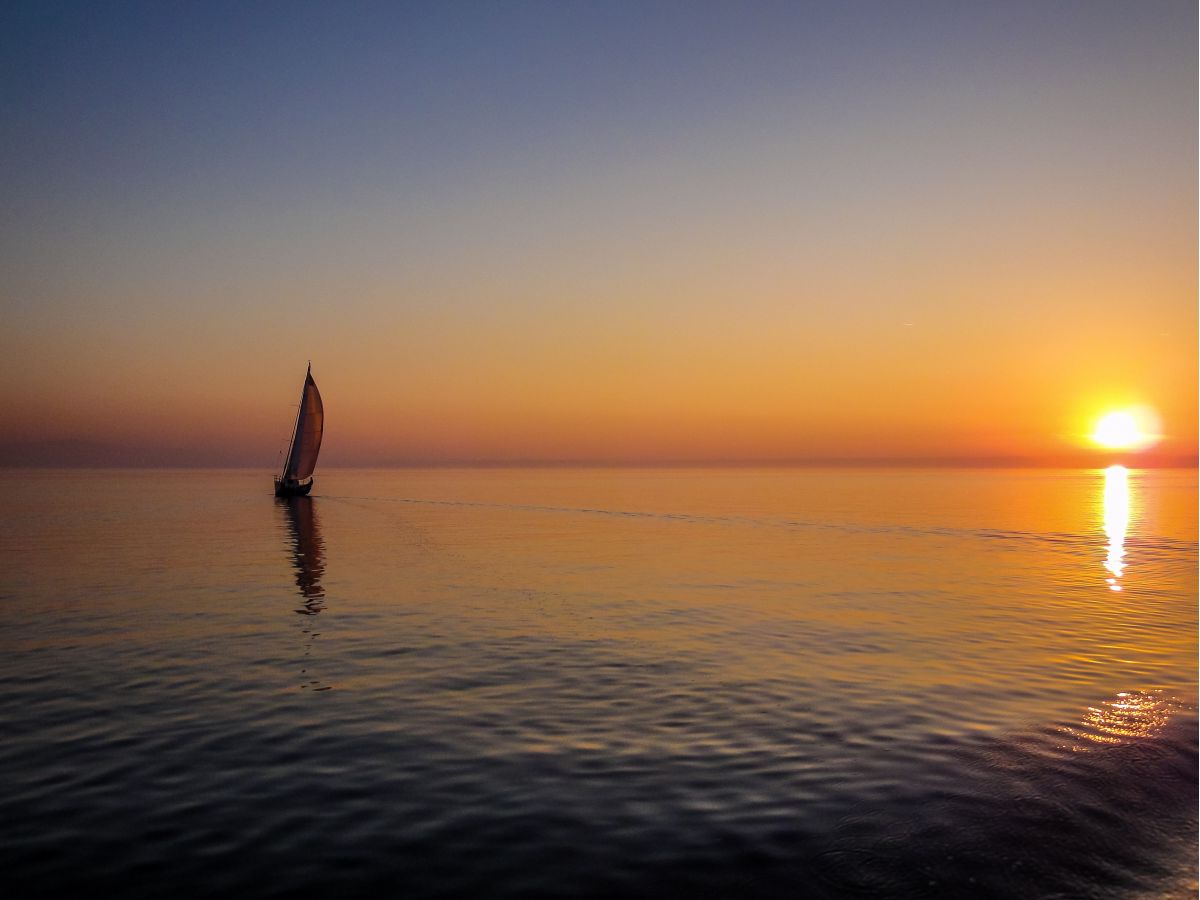 'Move Out to Deeper Water'
"Dear Friend, Wow, there is so much I would like to say to you about this important moment in today's verses that forever changed the lives of Peter,...."
Daily Wisdom
A daily devotional featuring wise counsel found in Scripture. 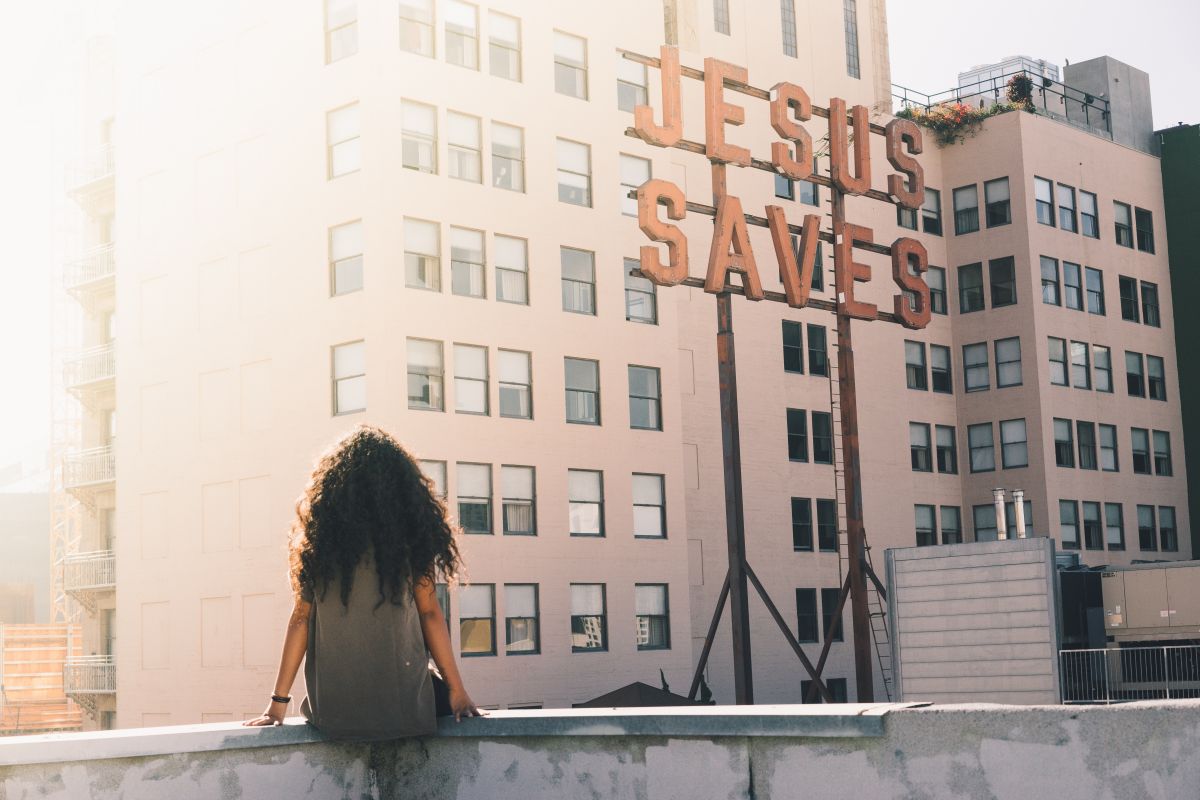 Hebrews 3:1
"Therefore, holy brothers, who share in the heavenly calling, fix your thoughts on Jesus, the apostle and high priest whom we confess."
Passion for Praise
A daily passage of Scripture emphasizing praise to our God. 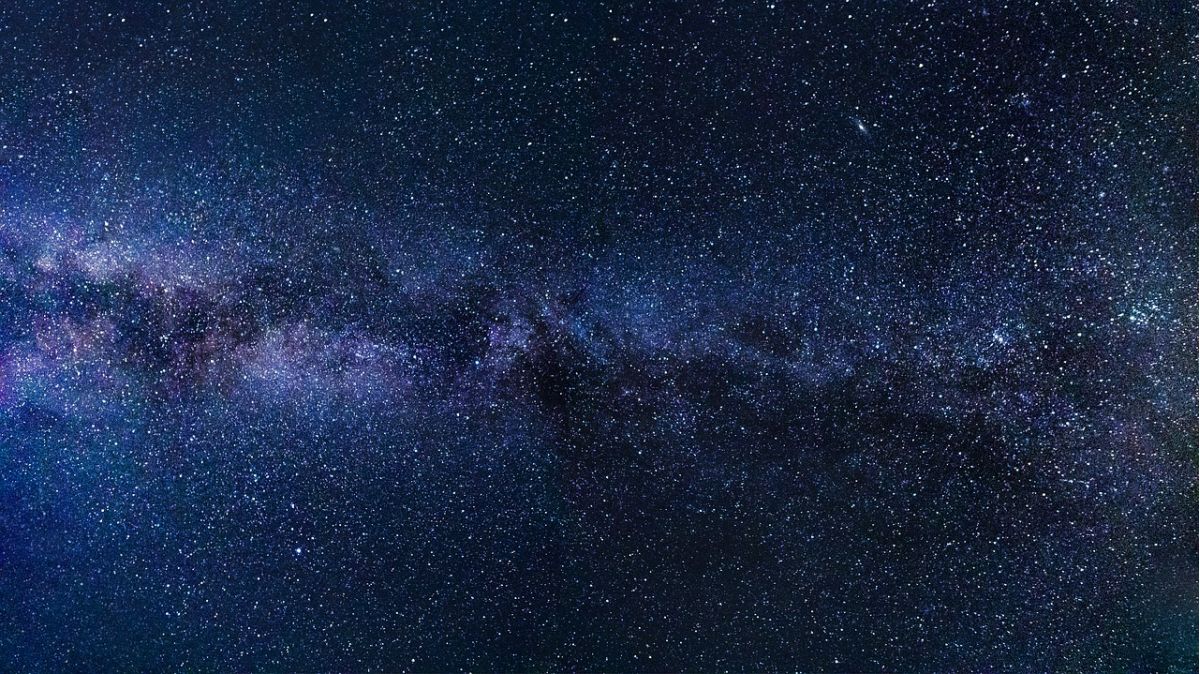 'How Precious is Your Unfailing Love' (Ps. 36:5-8)
"Your unfailing love, O LORD, is as vast as the heavens; your faithfulness reaches beyond the clouds. Your righteousness is like the mighty mountains,...."
God's Holy Fire
A daily devotional about the work of the Holy Spirit in our lives. 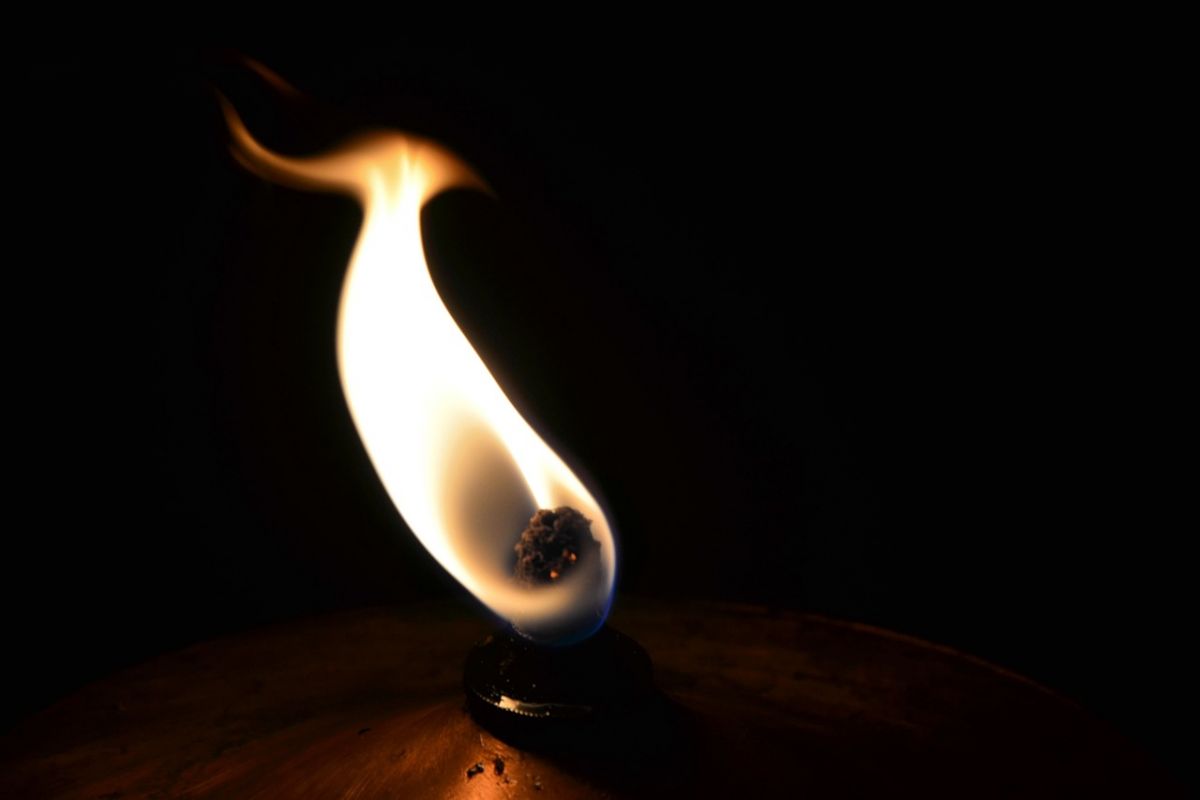 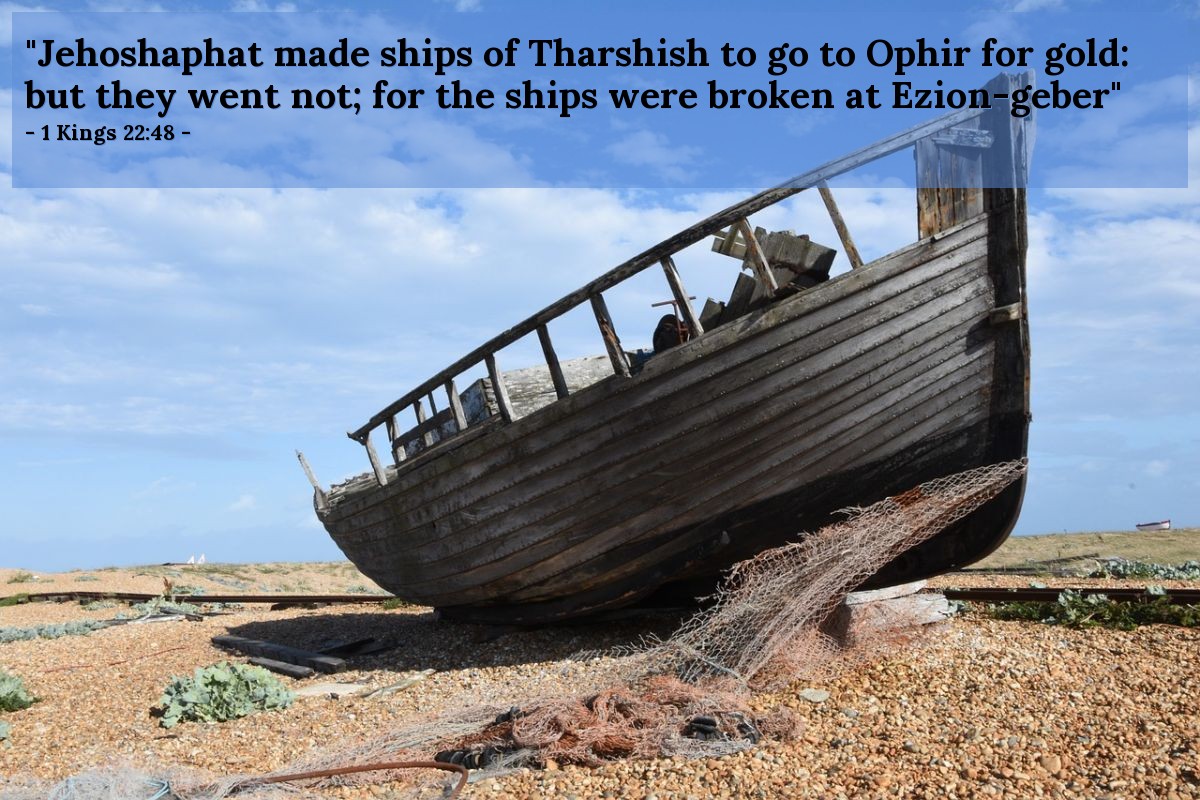