On the Life and Passing of Anthony Bourdain

I am more grateful than ever for my comparably simple station, one that allows me both quiet time at home and the opportunity to travel — to enjoy both friends and strangers. 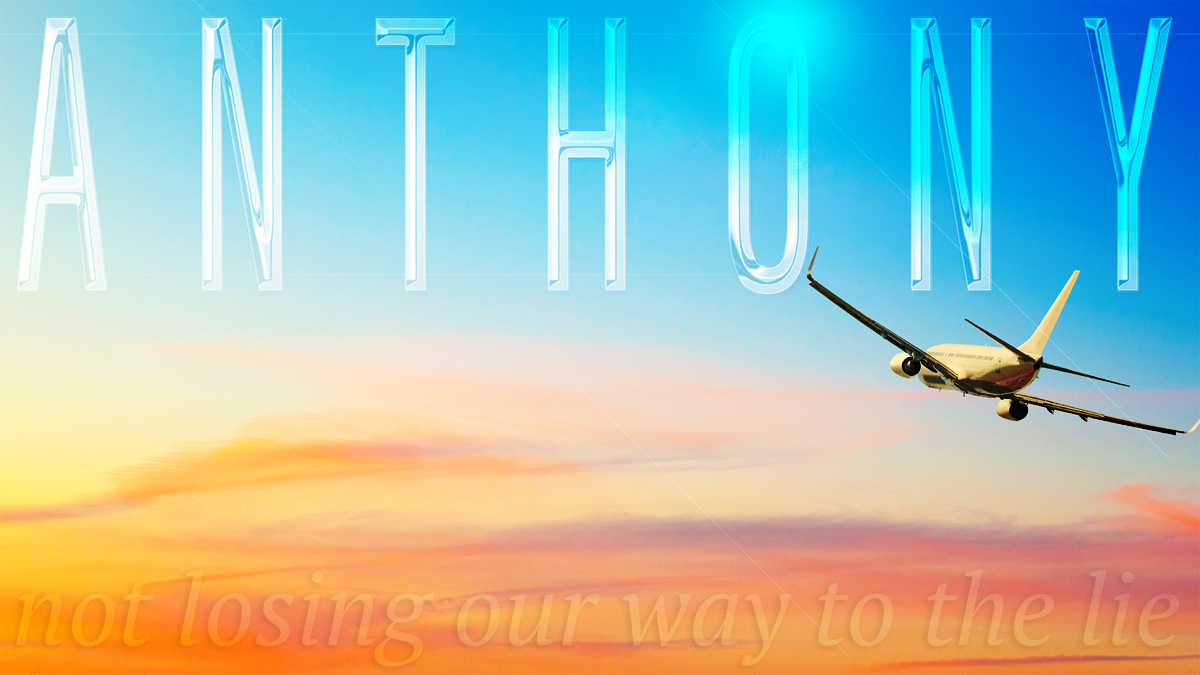 When was the last time you were accused of covetousness? The Old Testament admonition to avoid this particular no-no feels so archaic as to be easily dismissed:

Don't covet your neighbor's wife, his house or land, or anything else he owns.[1]

There was a time ten years or so ago that I wanted — coveted even — the oh-so-sweet life of travel writer and media celebrity Anthony Bourdain. He jetted around the world, dashing off bestsellers about his grand adventures, all while being trailed by a camera crew, his exploits followed by legions of devoted fans.

I was recently reminded of Bourdain's life and legacy as I devoured the 2021 documentary, Roadrunner. The film traces the journey of a high-living, smooth-talking Joe Cool — a lithe, urbane everyman who mingles with locals from Alaska to Antarctica, from Asia to Abilene, biting into the world like a perfectly ripened peach.

The viewer is shown how, beneath Bourdain's surface fame, a rot eats at him in ways we couldn't begin to see. Ever alone in a crowd, he pushes away those who love him most. He finally hangs himself one night in a fancy French hotel suite while colleagues wait for him to come down for dinner.

Hearing the news of Bourdain's suicide four years ago was a gut punch, but watching the record of his life unspool in my living room not long ago delivered a far greater letdown. My sleep was troubled for two nights; a cloud hung over me for a few days beyond that. Even the act of writing this essay awakens memories of the viewing experience that I'd just as soon leave behind.

He had the ultimate career and allowed his ego to ruin it...
But there is, I believe, a takeaway worth sharing: While I once desired Bourdain's outsized life for my own — I wanted to be him — I now count the dream denied as a gift.

As Bourdain's career took off, no walk down a city sidewalk went undisturbed with strangers greeting him by name ("Hey, Anthony!") and reaching out for a handshake. Late in the documentary, he walks the same streets and we, the viewer, see how fame has turned his life inside out, distorting the environments he hoped to experience in their natural state. He eventually takes refuge in the loneliest of places — a desert or stretch of gray ocean shoreline — the rich life he chased now repellant.

I am most sad for Bourdain because, in experiencing virtually all the planet has to offer, he was warped, weakened, and fatally wounded in the process. Bourdain had the love of at least two women and threw it away; he had a daughter he couldn't make time to be with; he had the ultimate career and allowed his ego to ruin it; he had life by the tail, and it wasn't enough.

I, meanwhile, am more grateful than ever for my comparably simple station, which allows me both quiet time at home and the opportunity to travel — to enjoy friends and strangers. It's a life that gives far more than it takes. I'm thankful, too, that I've learned to... stop... after enduring a period when running and rushing reinforced a false sense of my worth. There is peace and contentment in a life that flows not from abundance and adulation but from the simple, the straightforward, and the true.

"On the Life and Passing of Anthony Bourdain" by Grant Rampy is licensed under a Creative Commons License. Heartlight encourages you to share this material with others in church bulletins, personal emails, and other non-commercial uses. Please see our Usage Guidelines for more information.

Grant’s career history as a professional communicator extends back to 1987 and his first days as a reporter for various newspapers and TV stations around the country.

After a decade-long stint covering political affairs in Washington, D.C. through the George W. Bush years, he made the jump to roles in marketing and public relations, including at Abilene Christian University.

These days, when the 58-year-old father of four isn’t working alongside his brother Bruce at the family’s Virginia-based water analysis test kit business, you’ll likely find him at a concert, making an iMovie video, or posting some inane observation on social media.