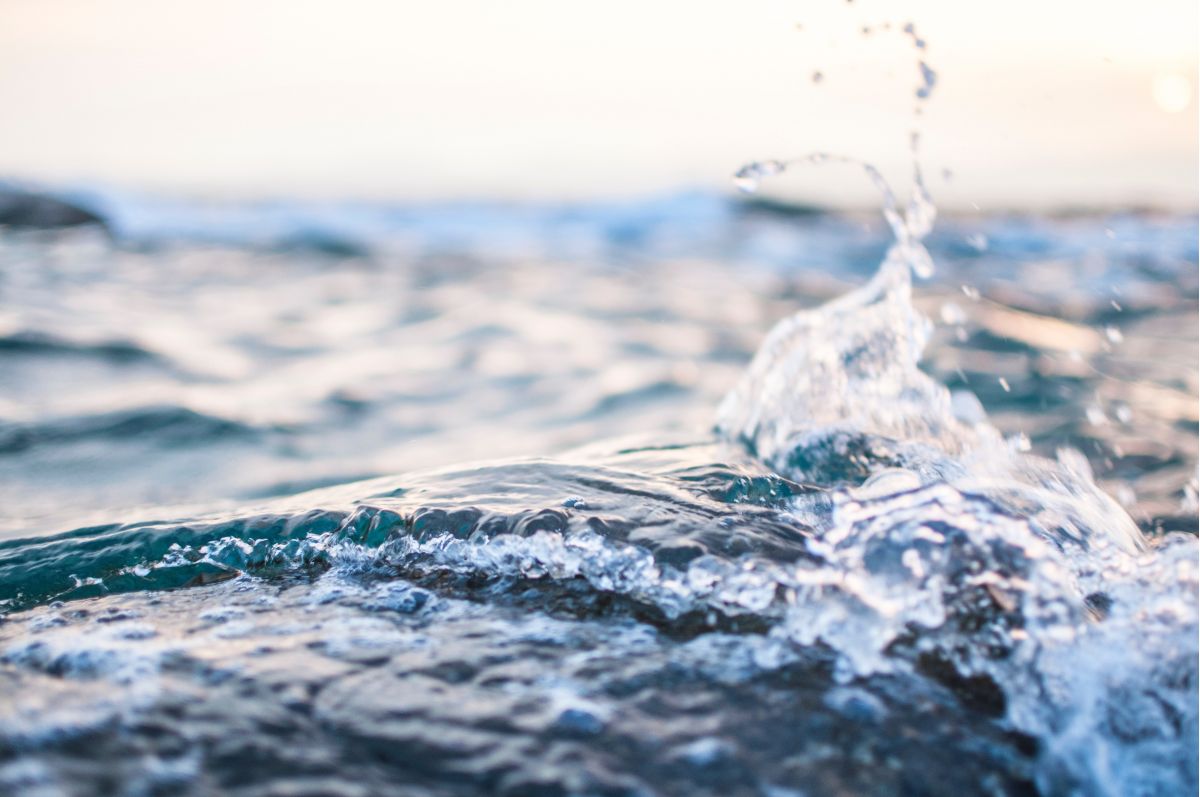 Then Jesus and his disciples left Jerusalem and went into the Judean countryside. Jesus spent some time with them there, baptizing people.

At this time John the Baptist was baptizing at Aenon, near Salim, because there was plenty of water there; and people kept coming to him for baptism. (This was before John was thrown into prison.)

Jesus' disciples and John the Baptist practiced baptism [1] — immersing repentant folks who were preparing themselves for God's coming Kingdom. Two things about this baptism are particularly interesting: First, until Jesus and John, most of the washings in Judaism were self-administered. Second, baptism like John practiced was in use, but primarily for Gentiles who were becoming Jewish proselytes. Imagine the attention and furor — Jews being baptized like Gentiles! Matthew, Mark, Luke, and John all reveal this attention in their stories of Jesus. Many people realized God was doing something special in his people. To prepare themselves for this work of God, many were willing to do whatever God asked of them. So the big question for us is this: "Am I willing to do anything God asks me to do to follow Jesus?" I hope our answer is, "Yes." So now let's ask God to show us what that "anything" truly is!
[1] The wording in the NLT for today's verses is somewhat ambiguous as to who was baptizing, but the Greek text and many other translations say that Jesus was baptizing (e.g., John 3:22 NIV), as does John 3:26. On the other hand, John 4:1-2 says Jesus did not baptize, only his disciples baptized. Most commentators say that just as John 4:2 clarifies John 4:1 to point out that it was actually the disciples who were baptizing, the same is true of today's verses and that it was actually the disciples who were baptizing and were doing so on Jesus' authority. Similar language is still in use, for example, to say that someone built a new house when the actual building was done by others.

Almighty God, please remove any stumbling block in my heart that would keep me from following Jesus and loving you with all my heart, soul, mind, and strength. I confess, dear Father, this prayer makes me a bit afraid because I often do not recognize my blind spots, areas of unresolved sinfulness, or immaturity. So I ask, dear Father, that you humble me gently and that I submit my heart fully to your control. I want to follow your Son wholeheartedly and do your will without reluctance. In Jesus' name, I pray. Amen.

Other Devotionals from Heartlight for Monday, February 21, 2022 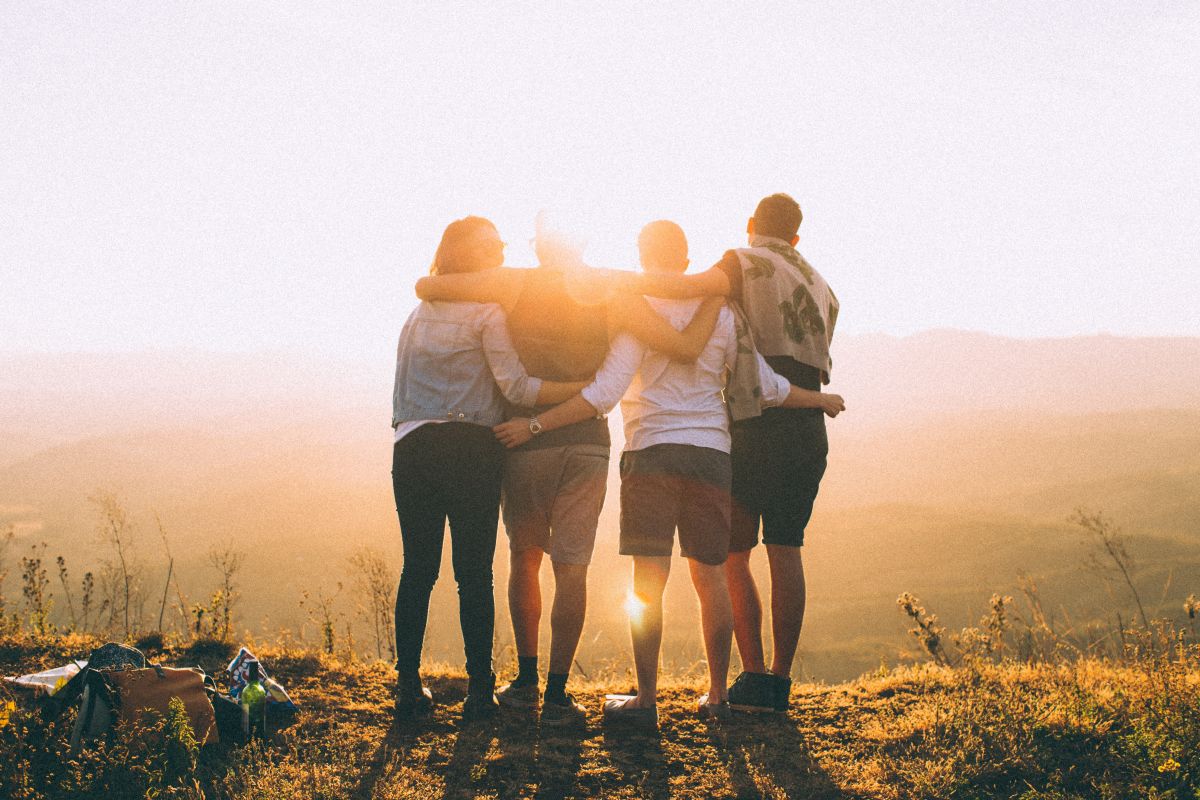 'Standing Firm in One Spirit' (Ph. 1:27)
"Whatever happens, conduct yourselves in a manner worthy of the gospel of Christ. Then, whether I come and see you or only hear about you in my absence, I will....."
A Year with Jesus
A devotional to help reclaim Jesus as the daily Lord of our lives. 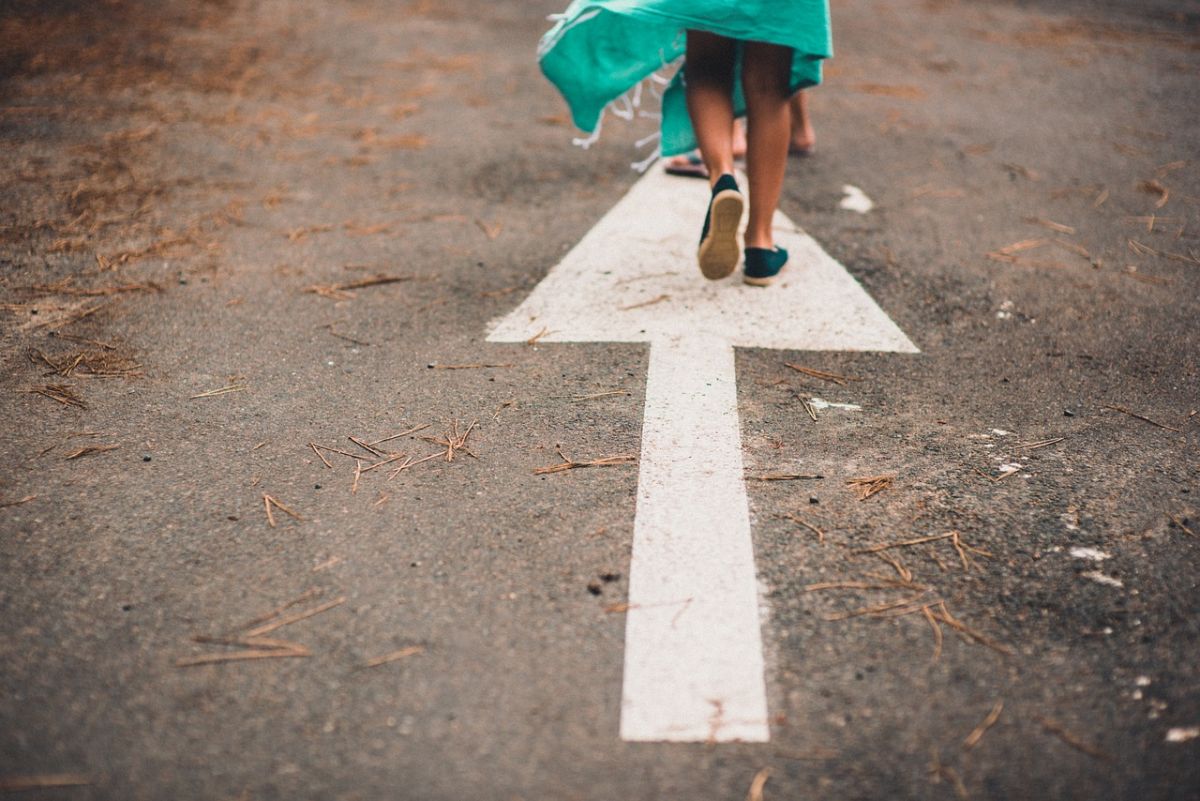 'One Singular Purpose'
"Dear Disciple, Following Me is hard. I want your heart. I want your focus. I want your future. I want to be your consuming passion. Yes, I know..."
Today's Verse
A daily devotional featuring a Bible verse, thought and prayer. 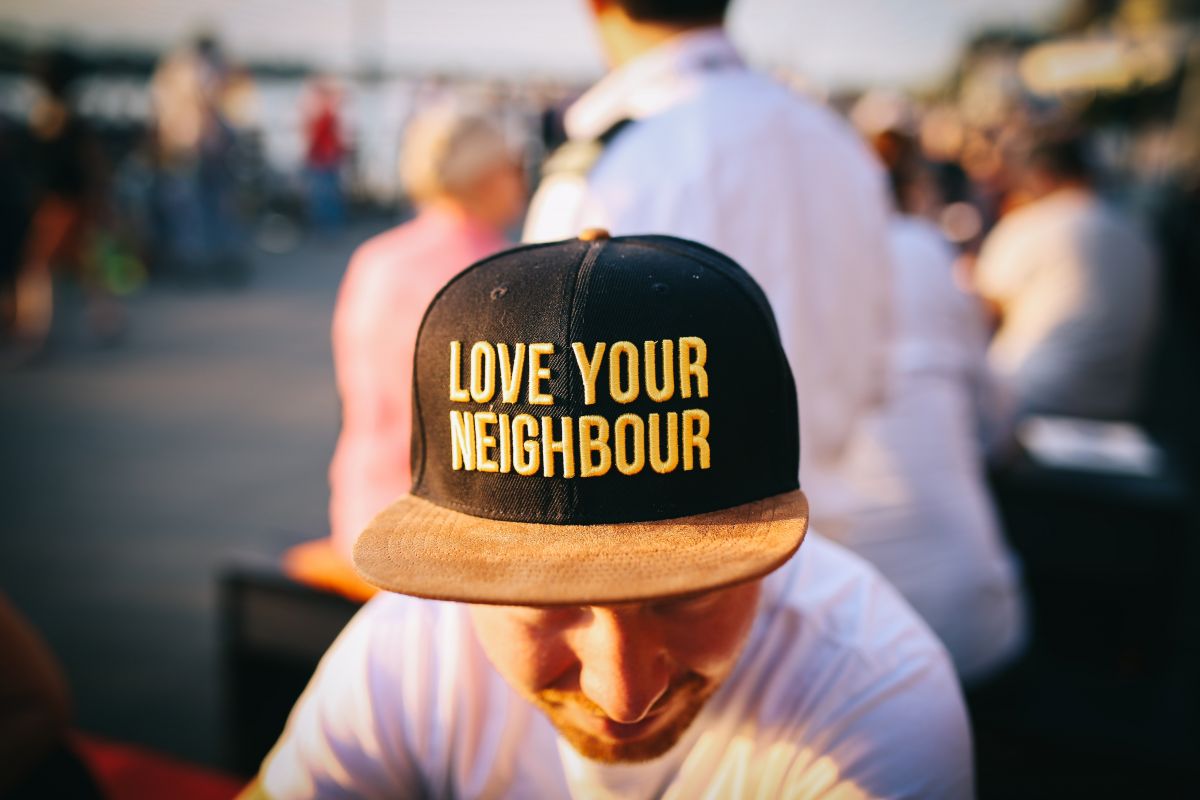 Romans 13:9-10
"The commandments, "Do not commit adultery," "Do not murder," "Do not steal," "Do not covet," and whatever other commandment there may be, are summed up in this...."
Daily Wisdom
A daily devotional featuring wise counsel found in Scripture. 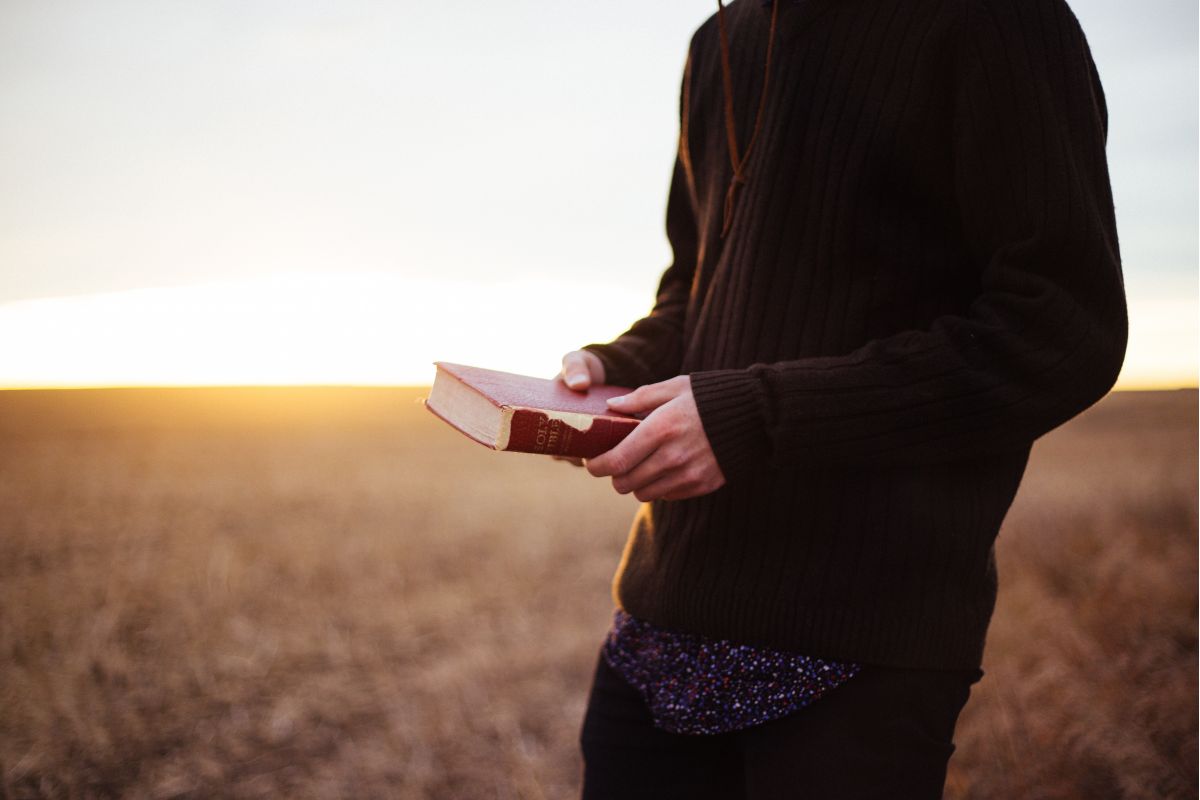 Proverbs 12:2
"A good man obtains favor from the LORD, but the LORD condemns a crafty man." 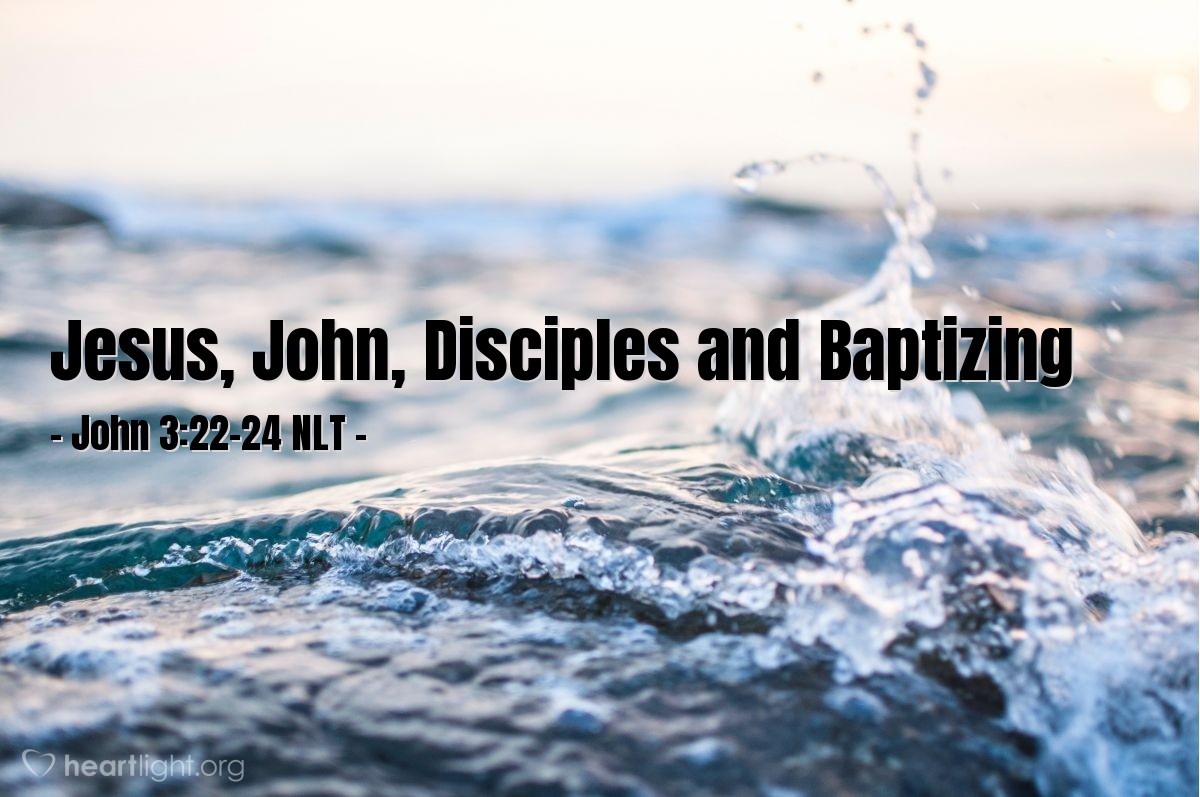